“Mr. Weil’s track record and previous statements are problematic for many West Virginia employees and business owners,” Manchin said in a statement Thursday. “Ultimately, I could not support Mr. Weil because I do not believe that the health and well-being of our small businesses and the employees who rely on their success would be his utmost priority.”

Sen. Patty Murray (D-Wash.), chair of the Senate Committee on Health, Education, Labor and Pensions, said in a statement that she was “incredibly disappointed” by the vote. She called Weil “an exceptionally qualified nominee with a long track record fighting to ensure workers get the wages they have earned.”

During his time in the Obama administration, Weil infuriated the restaurant industry with legal guidance that corporate entities such as McDonald’s could be held accountable for labor violations at restaurants that are technically owned and operated by smaller companies known as franchisees.

“Tonight’s vote sends a strong signal that Americans and small business owners are tired of overregulation and policies that make it harder to provide for their employees and grow their business,” IFA President and CEO Matthew Haller said in a statement.

The head of the Wage and Hour Division is basically the top cop for wage theft in the U.S. The role enforces minimum wage and overtime law and crafts federal rules that can determine what workers are ultimately paid. Administrators tend to be more aggressive under Democratic presidents and more hands-off under Republican presidents.

The rejection of Weil’s nomination is a setback for worker advocates who like to see robust enforcement against employers.

Weil came to the Labor Department in 2014 to lead the Wage and Hour Division under then-Labor Secretary Tom Perez. His office developed targeted enforcement programs in which they focused on particular industries, such as hotels and fast food, to investigate minimum wage and overtime violations to recoup wages.

In academia, Weil is known for his work on the “fissured workplace” ― a term he popularized with a book of the same name ― in which the traditional lines of employment have become blurred, through temporary staffing arrangements, franchise agreements and “gig” platforms. Weil’s research has shown that these systems have a way of degrading working conditions as corporations become less accountable to the people at the bottom of the chain doing the work.

Not surprisingly, Weil does not have many fans among the nation’s business lobbies. His reading of the “joint employer” doctrine ― the idea that a firm could be held responsible for the actions of its sub-contractor or franchisee ― could open up powerful companies to more liabilities under the Fair Labor Standards Act.

With Weil’s nomination effectively dead, the Biden administration may try to find a new nominee that will satisfy the more conservative Democrats. The Wage and Hour Division is currently led by Jessica Looman, who serves as acting administrator.

In a 2016 interview with HuffPost, Weil explained that when the Labor Department cites a company for wage theft, the recovery of wages tends to be small, amounting to perhaps a few weeks of back pay. But that money is crucial, he explained.

“It translates into groceries, a month of rent or the ability to keep up a car. That’s huge,” Weil said. “Beyond that, people are talking about the restoration of their dignity. They know they’re being underpaid unlawfully. There’s a notion of justice that comes with it.” 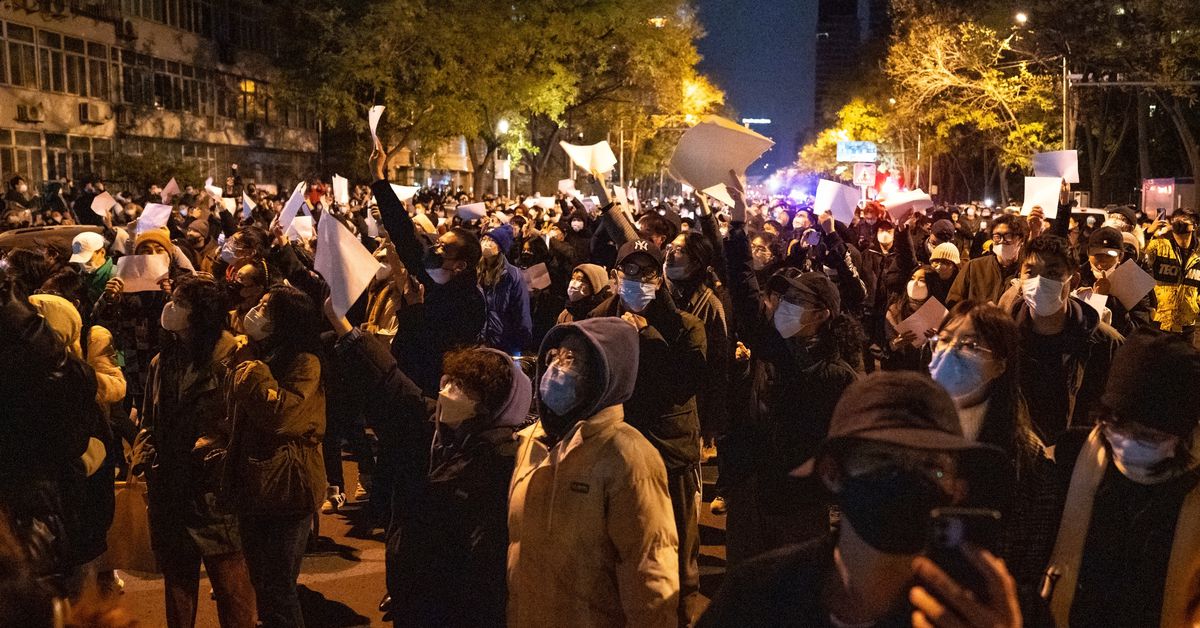