PROVIDENCE, R.I. — A Rhode Island police officer accused of punching a woman at an abortion protest while he was off-duty was suspended from his job with pay Saturday while the Providence Police Department conducts a criminal investigation into his actions.

Jennifer Rourke, Rhode Island Political Cooperative Chairwoman and a state Senate candidate, told the Providence Journal she was punched in the face at least twice by Jeann Lugo, who had been running for the GOP nomination for a Rhode Island state senate seat.

Lugo told the Journal he was “not going to deny” the punching allegation, but added that “everything happened very fast.”

“As an officer that swore to protect and serve our communities, I, unfortunately, saw myself in a situation that no individual should see themselves in,” he said in the email to the Boston Globe. “I stepped in to protect someone that a group of agitators was attacking.”

Lugo did not immediately respond to a request for comment from The Associated Press.

Video of the event posted online shows two other individuals involved in a physical altercation at the protest right before a woman, apparently Rourke, is seen being hit. The video does not show what happened between Lugo and Rourke prior to Rourke being hit.

“I’m a Black woman running for office,” Rourke told the Journal. “There was no need, no need for any of this. I’m not going to give up.”

In a call with The Associated Press, Rourke said the incident occurred as she was attempting to escort a counterprotester who had agreed to leave. As she was leading the man off the premises, she said, another physical altercation broke out, at which point she was punched in the face multiple times by Lugo.

Rourke said she has never interacted with Lugo before and did not know he would be at the protest.

“I’m disappointed he chose to use violence in this way. As a police officer, he’s trained to deescalate. He did not do what he was trained to do,” she said.

Rourke sought medical care and received a CT scan on Saturday afternoon. She said she was doing OK but was experiencing a lot of tenderness in her face and ringing in her ears.

She said she had pressed charges against Lugo.

At midday Saturday, Lugo tweeted that he was dropping out of the race.

“I will not be running for any office this fall,” he said.

Providence Mayor Jorge Elorza addressed the conflict in a tweet but said he was limited in what he could say.

In a news release announcing the suspension, Providence police said the suspended officer was a three-year veteran.

The altercation occurred during a Friday protest outside the Rhode Island State House in Providence that was in response to the decision by the U.S. Supreme Court that overturned Roe v. Wade, the 1973 decision that had provided a constitutional right to abortion. 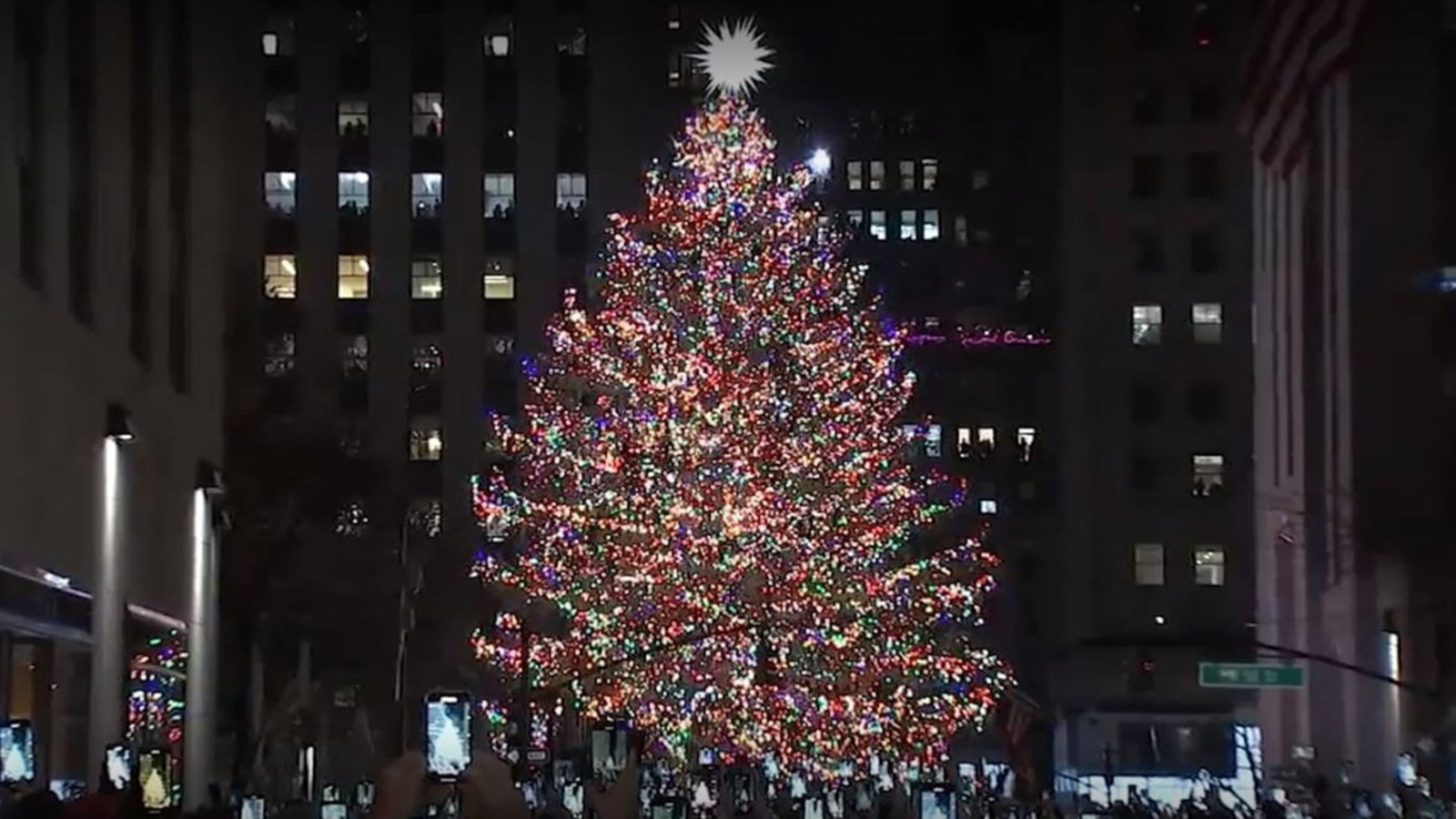 7 On Your Side Investigates: NYC holiday tourism strong, but still short of pre-pandemic levels 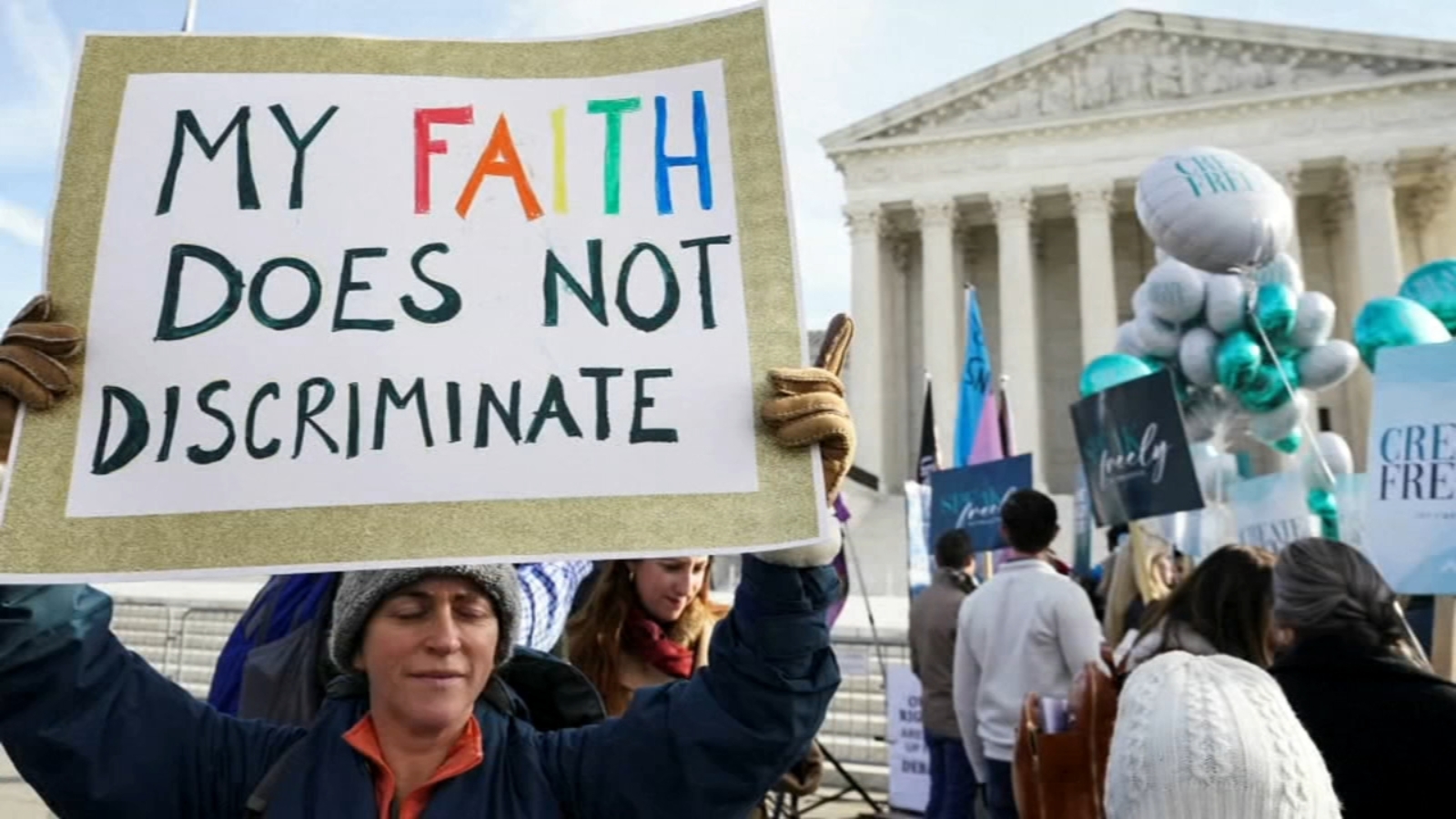