Most people want at least some say over how they work, whether that means scheduled hours; being remote, hybrid or in-office; or their responsibilities and duties. When employees accept schedules they don’t want or conditions they don’t like, it’s usually because they feel they have no choice, and their reactions may range from begrudging acceptance to full-out resentment.

But research shows that when people work the way they’re most comfortable, the way they want to, they’re most likely to do their best, delivering everything from productivity to innovation. And, in fact, employees usually react with aversion if they’re subject to absolute mandates—for example, about everyone working from the office all the time, while employees who perceive that they have more autonomy—for instance, to choose their projects—respond with greater loyalty and better performance outcomes.

But leaders don’t always recognize that the ways they exert power can also reduce employees’ autonomy, or that the habit of exercising control can be hard to break. So how can managers and executives demonstrate their willingness to provide autonomy to their team members? Deborah Grayson Riegel, global leadership coach and author of Go to Help: 31 Strategies to Offer, Ask For, and Accept Help, suggests three places to start.

It can be demotivating and demoralizing for employees to have to ask for permission in an area in which they’ve previously made autonomous decisions. After more than two years of “pandemic freedom,” a forced return to the office is one way that employees lose autonomy; the resurgence of micromanagement and office politics when people are back together in person are other examples. But when you focus on outcomes, people don’t have to be in the position of asking for permission. Rather than having managers reassert their control over the details and small decisions of work, Riegel suggests that the default position should be: “Assume the answer is ‘Yes.’ As long as you have figured out how to get the work done with your colleagues, there is no permission that needs to be asked.”

This kind of autonomy has two positive impacts. First, the leader is explicitly placing their trust in their team members to take care of whatever is needed. Second, there is an implicit requirement for collaboration, to avoid disrupting colleagues’ own autonomy. According to Riegel, the stance that best supports autonomy involves holding all employees accountable and responsible for their own actions and results and requiring that they consult the leader when they don’t know what to do, particularly if other team members are involved; otherwise, the executive only needs to be informed about what is happening, rather than being asked to step in or take charge.

Be Explicit About Delegation Parameters

But there are many situations in which leaders might have a hard time giving blanket permission because, rightly or wrongly, they may feel they have a vested interest in how the work gets done, not just whether it gets done. And the tendency to “improve” employees’ work can a hard habit to break when leaders believe that the critiques and corrections demonstrate their own value.

To counteract this tendency, Riegel recommends that leaders figure out and declare in advance how they’ll want to be involved, or where they may have what she calls “hard opinions, soft opinions, and no opinions.” For example, an executive may have no opinion about when the work on a presentation gets done so long as it’s completed for Tuesday’s meeting but might have hard opinions about what topics should be included in the presentation or that it include no more than a dozen slides. These requirements would not be open to interpretation.

The executive might also have soft opinions—or preferences—about how the presentation should be designed. Although they may express these opinions, compliance is not required; therefore, if employees choose a different style of presentation, the executive would refrain from giving correction. The important thing is for the executive to have enough self-awareness to know when they’re mistaken about how they’ve categorized their opinions. Then, Riegel says, it’s crucial to acknowledge that although the exec might have expressed a soft opinion, “It actually turns out that I have a really hard opinion, and that’s on me…. You communicate proactively to people to say, ‘I made a mistake in judgment. It turns out I wanted it this way.’”

Replace The Gratifications Of Control With The Fulfillment Of Relationship

Some leaders worry that if they cede control, they will also give away their power. Riegel noted that many executives enjoy the satisfaction that can come from feeling in control, exercising power and dictating every detail. But in today’s environment, where excessive control is more likely to increase turnover and disengagement, these leaders may be forced to change their approach, and can feel quite lost. This “is not unusual, considering that the entire world has changed in the last two years,” Riegel acknowledges. “So it is normal, natural and expected that things may have shifted in a way that you don’t recognize yourself or the job.” Intentionally focusing on developing more supportive relationships with employees can reduce a leader’s temporary sense of floundering and eventually drive better employee engagement and organizational performance.

As executives learn to rely more on their competent team members and participate with them to solve problems rather than directing their every move, they will enjoy even greater success and become magnets for other high-performing employees. Riegel says that employees can help support this shift by “communicating how much they value the relationship and how much they care about the leader personally and professionally,” thereby triggering a virtuous cycle in which even previously controlling executives can see the benefit of granting employees more freedom while feeling more personally satisfied by the change.

Once leaders recognize employees’ resistance to overcontrol and understand that they can unleash employees’ drive and creativity by granting more autonomy, leaders can actually transfer their time, attention and energy away from managing every detail to determining what leeway, clarity and relationship strength they can provide. 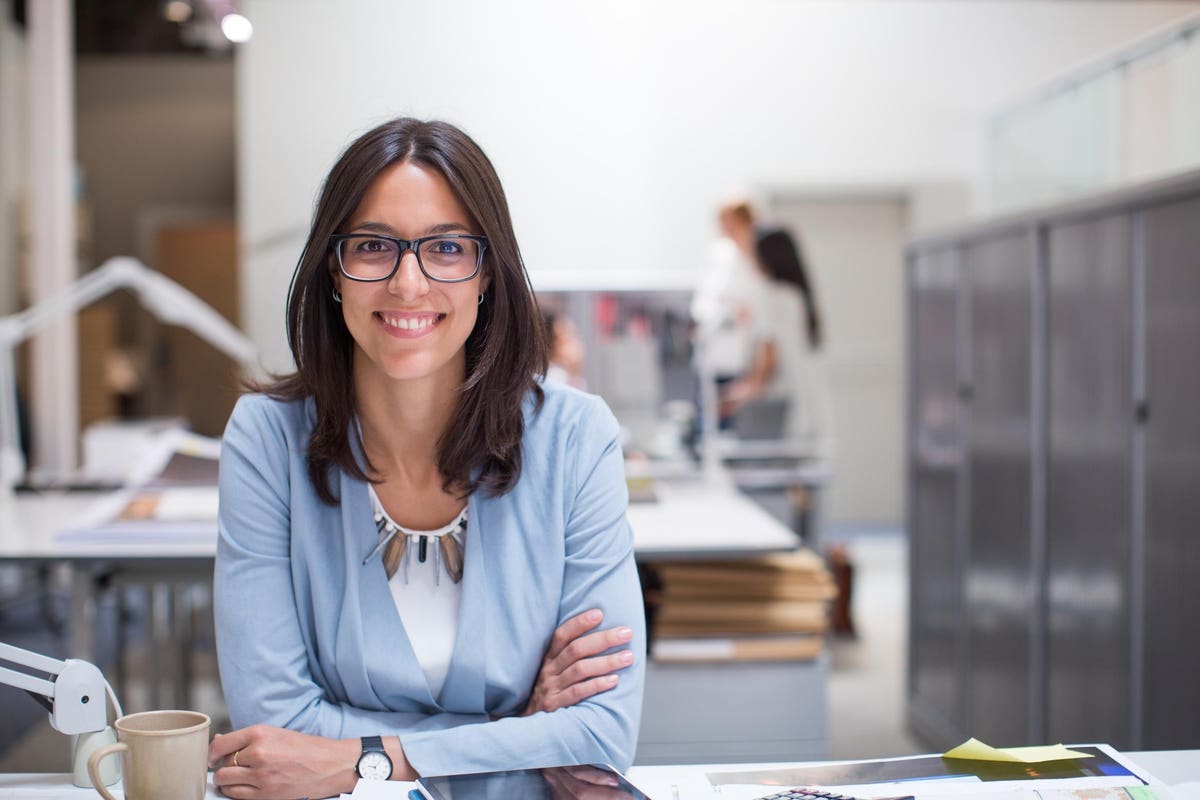 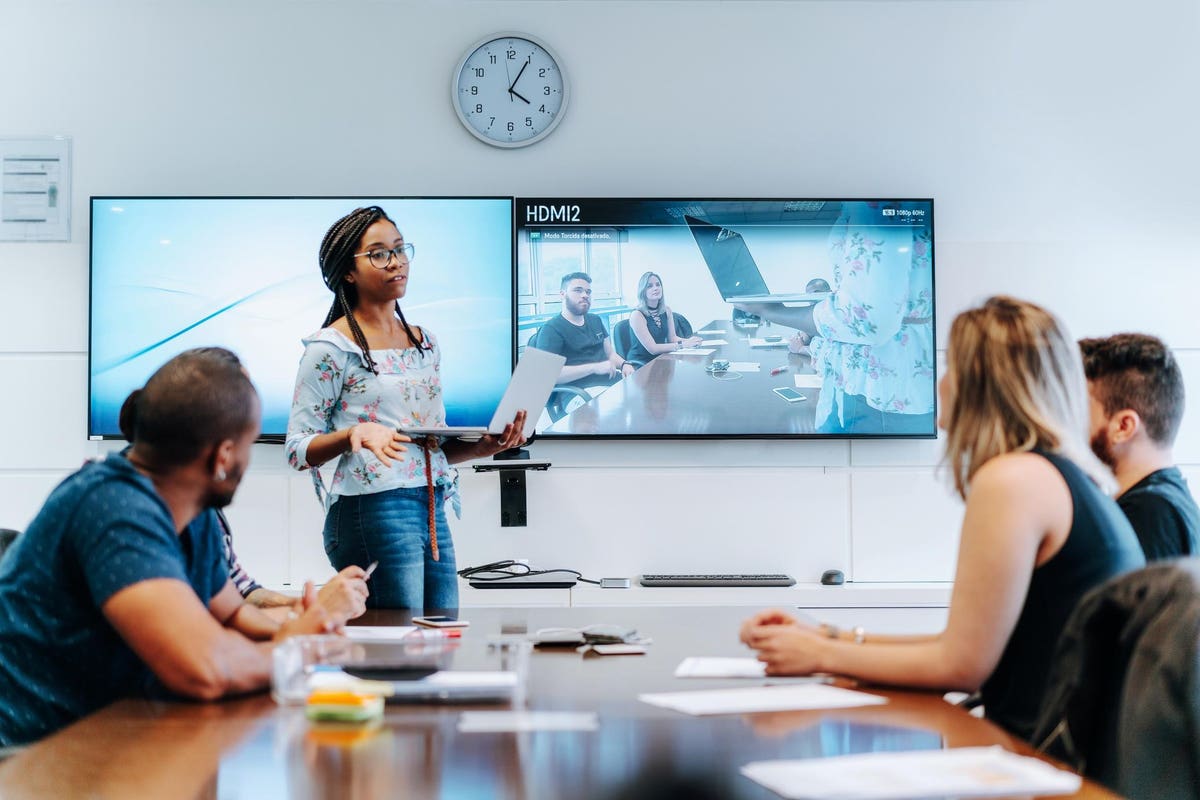