Allie Chernick has been making banana bread since before it was a popular pandemic activity. She and her team of bakers make hundreds of loaves a week in a commercial kitchen in Brooklyn. Allie’s Banana Bread ships nationwide to a hungry fanbase of more than 30,000 on Instagram alone. On @alliesbananabread, you’ll find mouthwatering photos of Chernick’s banana bread, which come in classic flavors like plain and chocolate chip and monthly specials like Fruity Pebbles, snickerdoodle and blueberry crumble.

“It’s my grandma Sheila’s recipe, I’ve been making it since I was little,” Chernick told me. From middle school bake sales to making loaves for friends to bring to office parties, Chernick’s banana bread keeps people coming back for more. Once people started asking for a recipe, Chernick began to seriously consider starting a business. At the time, she was working at Ralph Lauren full-time as a photo editor, baking banana bread in her apartment, and bringing it to work in a suitcase so that she could make deliveries after hours.

Chernick decided to sell her banana bread at the Greenpoint farmers’ market for one day to see if strangers would actually buy it. “I had this deal with myself that if it went well, I would start taking things a little more seriously,” she said. She baked 300 loaves in her apartment for the farmers’ market (“it was crazy, my roommates wanted to kill me,”) and they sold out in less than two hours. It was an exciting, but nerve-wracking day for Chernick, because it meant she was going to bring her budding banana bread business to the next level. This was December 2019.

Things were moving quickly for Chernick. She rented out a commercial kitchen space which allowed her to make 300 to 500 loaves a week, with weekly drops advertised on Instagram that would sell out in under 10 minutes. Chernick used her photography skills to take irresistible photos of her banana bread, slathering everything from Nutella to peanut butter, honey and sea salt between slices. Then the pandemic happened, and Chernick had to pump the brakes on Allie’s Banana Bread since the commercial kitchen was closed.

When she couldn’t make banana bread, Chernick took the opportunity to level up her social media game. She still worked a full-time job, but in her downtime posted Instagram Stories, took photos of her banana bread, and grew her following. Once the commercial kitchen reopened, Allie’s Banana Bread had a large enough demand that Chernick finally took the plunge and quit her full-time job. Her side project was now a full-blown business.

Banana bread as a baked good might not be anything new, but Chernick is hoping to own the category with stunning photos and a delicious recipe. And while throwing Oreos and Reese’s Peanut Butter Cups in banana bread definitely grab people’s attention (and business), Chernick shared that her most popular flavor is plain banana bread. “It’s surprising, at least to me, but I think it speaks to how good the base recipe is,” she said. “If you want extra mix-ins and toppings you can have it, but it doesn’t need it.” Plain, chocolate chip, Oreo and peanut butter cup loaves are always available (with vegan and gluten-free options), but you’ll want to check out Instagram for information on monthly flavors.

Allie’s Banana Bread ships nationwide for a flat fee of $15, but Chernick wants to open a brick and mortar store in the next year. “If you think the banana bread is good when you get it in the mail, it’s even better if you get it fresh out of the oven,” she said. “My dream is for people to be able to try my banana bread that way.” 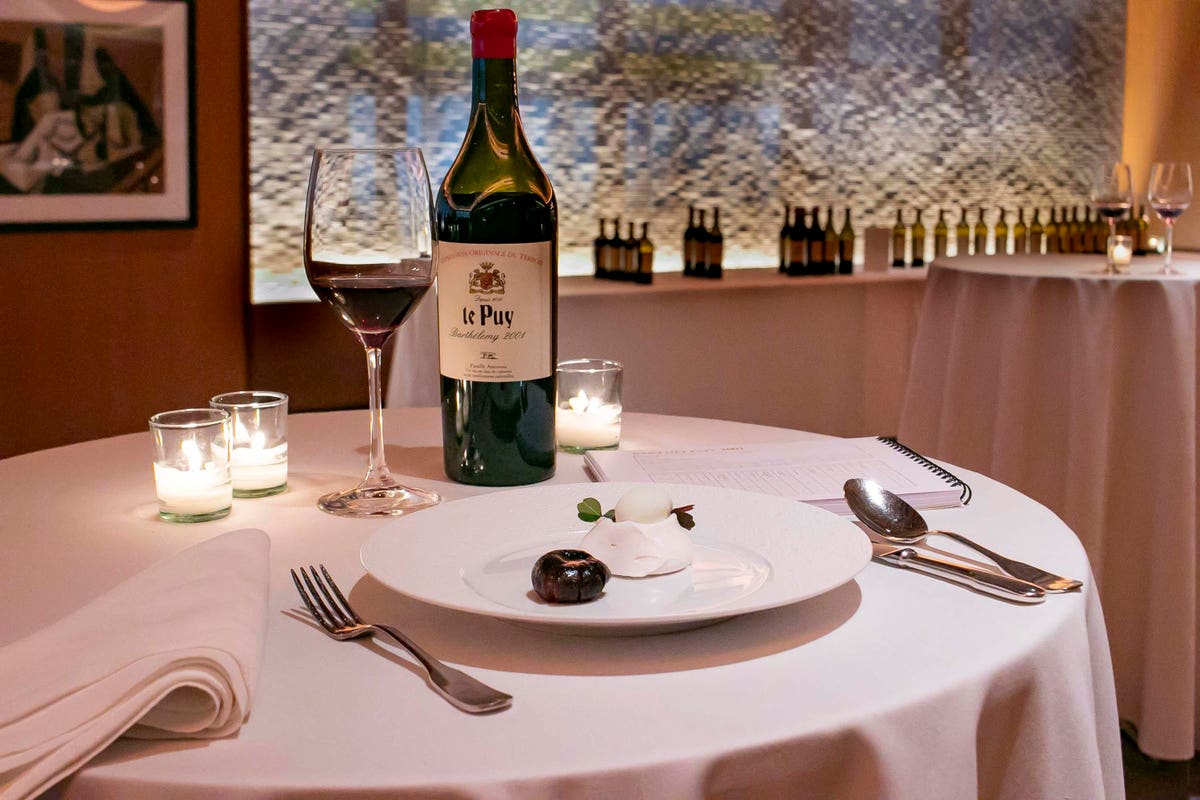 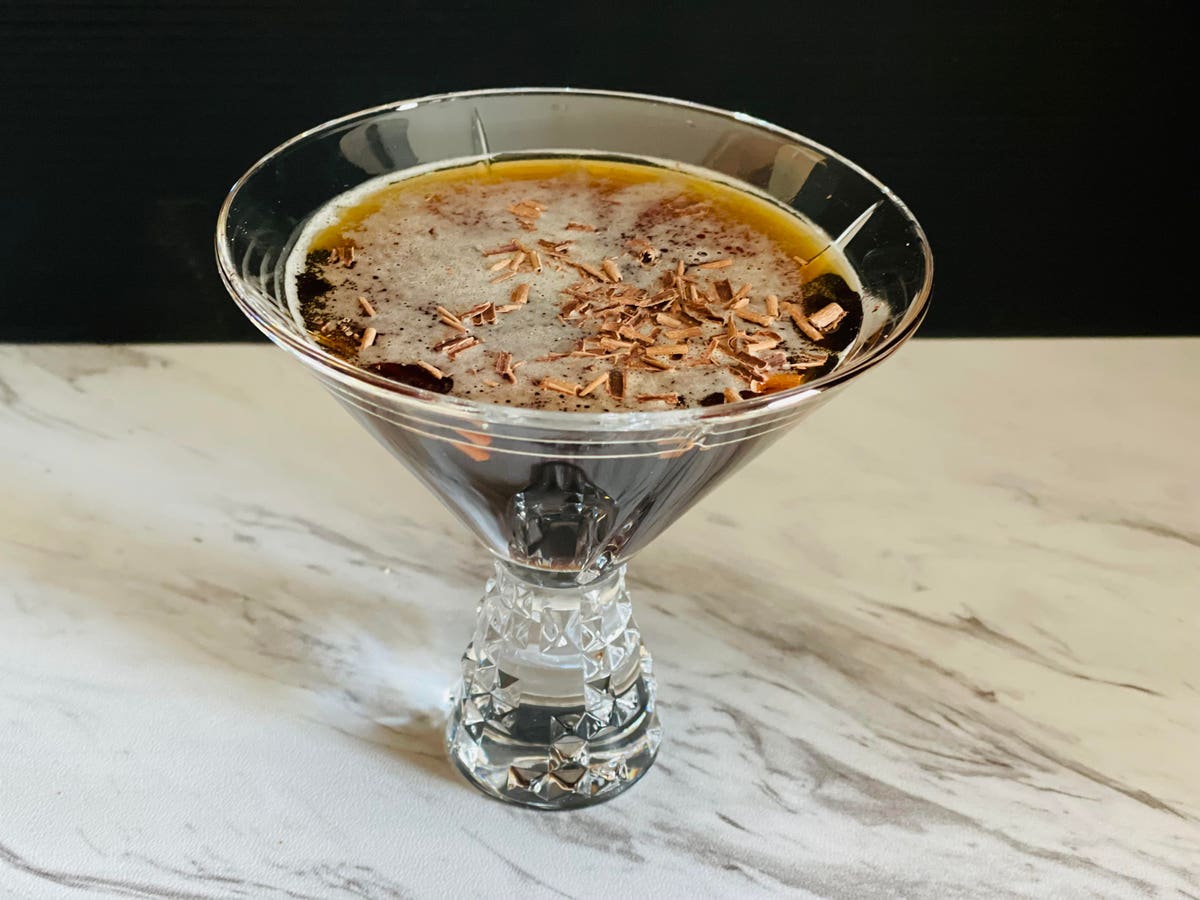 An Espresso Martini For Whiskey Drinkers