Today Mars is announcing a pilot program to double the income of 14,000 farmers in its cocoa supply chain by 2030. The program will focus on Cote d’Ivoire and Indonesia, regions in which the bulk of the world’s cocoa is grown. The programs were designed in conjunction with USAID, the Fairtrade Foundation and farmer organizations in both countries. Last year, Ben and Jerry’s announced a similar program targeting 5,000 farmers in Cote d’Ivoire.

Between 2010 and 2020, dozens of sustainability commitments were made by the world’s top chocolate manufacturers. Most of these programs had one singular focus: to increase cocoa productivity in West Africa.

None of these programs achieved the intended result of increasing cocoa productivity and subsequently impacting farmer livelihoods at scale. After a review of 1500 farmer income programs, only three were found to result in a slight increase in farmer income.

According to Mars Chief Procurement and Sustainability Officer Barry Parkin, “the vast majority of programs have failed. Think about the amount of money and effort that we’ve put into this over decades, and they’ve all failed. So you know what that tells us — this is extremely hard to do. And that’s why many smallholder farmers are still living in poverty.”

The company is now taking a multidimensional approach to achieving a living income in farming communities. Whereas previously they focused on increasing cocoa productivity, programs now will introduce farmer financing, long term buying relationships, revenue diversification and agroforestry efforts in a more aggressive attempt to cross the living income threshold (for which a 100-200% increase in current income levels is needed).

“The metric we are going to measure is income,” Parkin says. “We have to get to a living income. That will be a pass or fail for me.”

West Africa produces most of the world’s cocoa. It is also a hotbed for deforestation, which has been a major contributor to climate change. The world’s top chocolate manufacturers will not be able to achieve climate goals without addressing deforestation in their supply chains.

Cote d’Ivoire produces 42% of the world’s cocoa, generated by an estimated 1.2 million small-scale farmers who support one fifth of the country’s population. And rural poverty in the country is actually increasing – moving in opposition to GDP growth.

When farmers are poor, they deforest to survive and rely on family and unpaid labor to make ends meet. In other words, the underlying cause of deforestation and child labor in West Africa is poverty. According to Fairtrade, average household income in Cote d’Ivoire is less than half of a livable income. As a result, as cocoa trees become unproductive, cocoa farmers deforest to cultivate their crops on new land — just to survive.

What’s more, financial flows are opaque. According to the African Union and the United Nations, cocoa is counted among the top 10 illicit financial flows on the continent. This report concluded that despite deep poverty, “Africa was a net creditor to the rest of the world,” no doubt linked to its extractive colonial past. Additionally a complicated system of taxation in West Africa means that just 70% of the international cocoa price actually reaches farmers.

The Mars Sustainable Cocoa pilot program aims to double household income in Cote d’Ivoire to achieve a livable income by 2030, targeting income growth from $1.09 per person per day to $2.49 per person per day. The efforts build on Mars’ mint program in India which increased incomes by 250% and cover about half of the company’s mint supply.

The program looks beyond cocoa production to a more holistic set of solutions: bolstering non-cocoa income, expanding village savings and loan programs, improving farming techniques, and investing in agroforestry. In addition, Mars will aid with farm financing and provide long term buying relationships to provide a steady income. And the company says that it will report regularly and transparently on its findings.

Taryn Holland of the Fairtrade Foundation, who co-developed the program framework with Mars and cooperative partners shares, “Our starting position is that no two farmers are the same. Previous approaches have used the concept of the ‘average’ farmer; we’re saying there’s no such thing as the average farmer. Everyone comes with their own unique context, different vulnerability profile.”

In order to reach these goals, Mars must be able to trace the flow of cocoa across its supply chain. It reports that 44% of the current cocoa supply chain is traceable to farm, with a goal of 100% by 2025.

What about low cocoa commodity prices?

Over the last year cocoa prices have been extremely volatile. Farmers in Africa received 20% less in 2021 for their cocoa. Without price protections in place, program gains can be undermined overnight.

In the Mars pilot programs, farmers in Cote d’Ivoire will receive a price floor of $2,400 USD/MT (The existing government price at export is $2,189.25 USD per MT according to Fairtrade). This applies to 9,000 farmers in the initial pilot program.

Holland shares, “Over the past year, specifically with COVID, dropping demand for cocoa and all the challenges that we’ve had around pricing has meant that [the Fairtrade premium] has been a really valuable tool in safeguarding and protecting farmer organizations.”

So why don’t cocoa manufacturers pay a floor for all commodity cocoa, if achieving a living income is so central to the goals of these programs? Mars declined to share specifics.

Parkin did say, “We are happy if prices rise across the industry, we’re supportive of that. We’re happy to work with the origin governments to come up with ways to do that. In the meantime, we’re paying premiums which help a little bit – but not enough…. If we have slightly higher cocoa prices as well, that will be helpful.”

How does this scale?

The Mars Sustainable Cocoa pilot program will reach an initial 3.5% of the farmers in their supply chain. The goal is to scale successful interventions as lessons are learned. The Mars Responsible Cocoa Program – which focuses on managing supply chain risk like child labor monitoring and deforestation – covers an estimated 50% of the company supply chain (the goal is for it to reach 100% by 2025). It was not disclosed whether these farmers are currently earning a baseline price for their cocoa.

So how do these programs scale? Are smallholder cocoa farmers forever destined to poverty? Mars and Fairtrade are bullish that to achieve a sustainable living income, multidimensional interventions must take place which address climate vulnerability, income resiliency, and gender dynamics.

Parkin concludes, “The bottom line is that a smallholder model in West Africa, which is completely on the edge in terms of performance, is not going to survive. It has to get better. It doesn’t mean there won’t be smallholder cocoa in West Africa. But it will have to be what it looks like at the end of this project. Smallholders that don’t come on this transition need to do something else.” 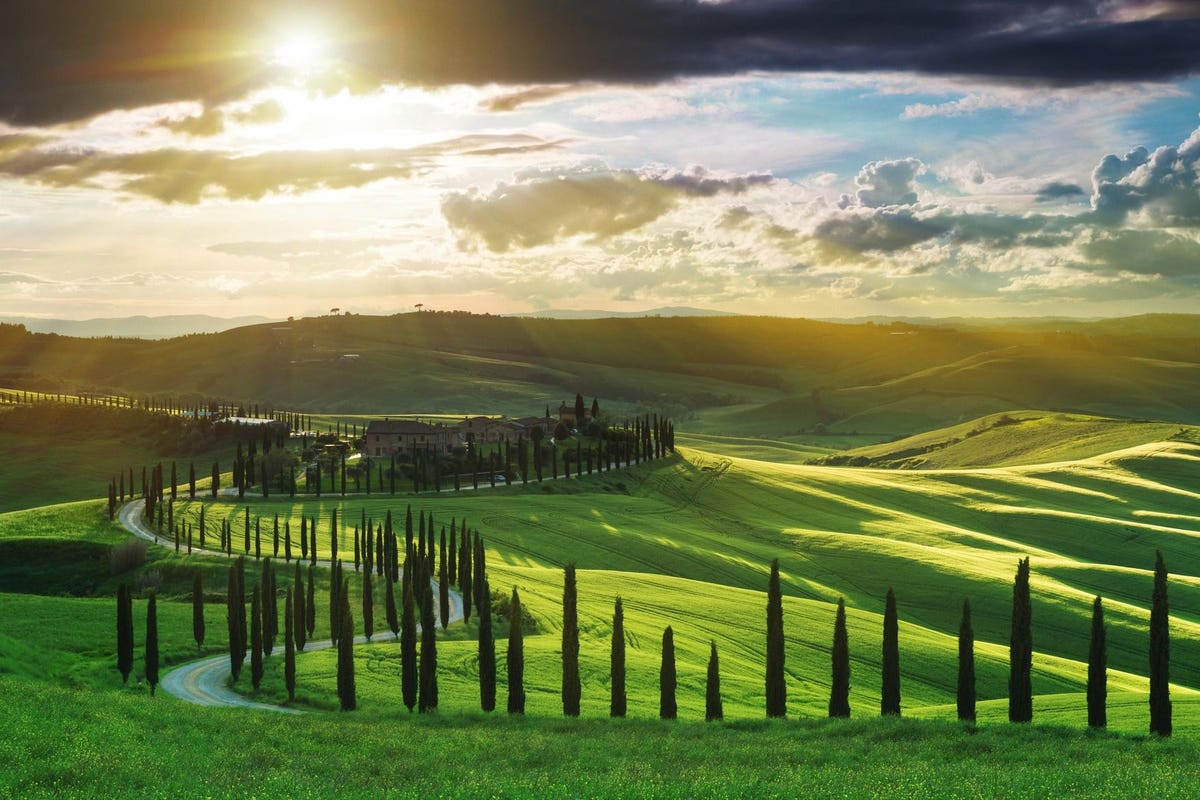 King’s Hawaiian® Issues Voluntary Recall of Pretzel Slider Buns, Pretzel Hamburger Buns and Pretzel Bites Due to the Recall of an Ingredient from Supplier Lyons Magnus