Zelina Vega is less than a week removed from her WWE release, but she is on a path to potentially change the course of the industry forever.

Last Friday, hours before SmackDown, WWE announced that they were releasing Zelina Vega from her contract. Ten minutes prior to their public announcement, Vega tweeted that she was in favor of unionization.

Following that, The Screen Actors Guild and its president, former Beverly Hills 90210 star, Gabrielle Carteris, reached out to Vega in support of her statement.

Hey @Zelina_VegaWWE Thanks for standing strong for labor solidarity. I support you. Please email me [email protected] https://t.co/tYEiiFhB9S

In a follow-up to that, both Zelina Vega and SAG-AFTRA tweeted out that they had a powerful conversation.

Very powerful indeed, thank you all for the pleasant conversation and insight. https://t.co/wnvH8mAXMj

Vega’s WWE release comes on the heels of her starting an OnlyFans account for her cosplay. WWE recently put out an edict that said talent must stop engaging with third-party platforms outside of any direct handling by WWE.

“I think that’s one approach that could really work wonders, and if you were to ask professional wrestlers, ‘how many of you would like to be part of the Screen Actors Guild?’ I have a feeling you’d see every single hand go up because SAG affords tremendous protections to other actors and actresses who are on-screen every day and every week,” Yang said. “The parallels are almost 100% where if you’re a professional wrestler, you are inhabiting a character, you are given storylines and plots, in some cases you’re given actual lines, you rehearse [and] you perform in front of a televised audience.

“So they should be members of SAG, and that would be transformative for the industry. Wrestling has been in the dark in terms of it being included in things like SAG because of its roots, but if you look up at the reality now, I mean you’re talking about hours and hours of scripted TV programming every week, and the wrestlers are the talent. So by right, they should be considered for SAG membership and all of its protections.”

WrestleZone will continue to monitor the story and report any and all updates. 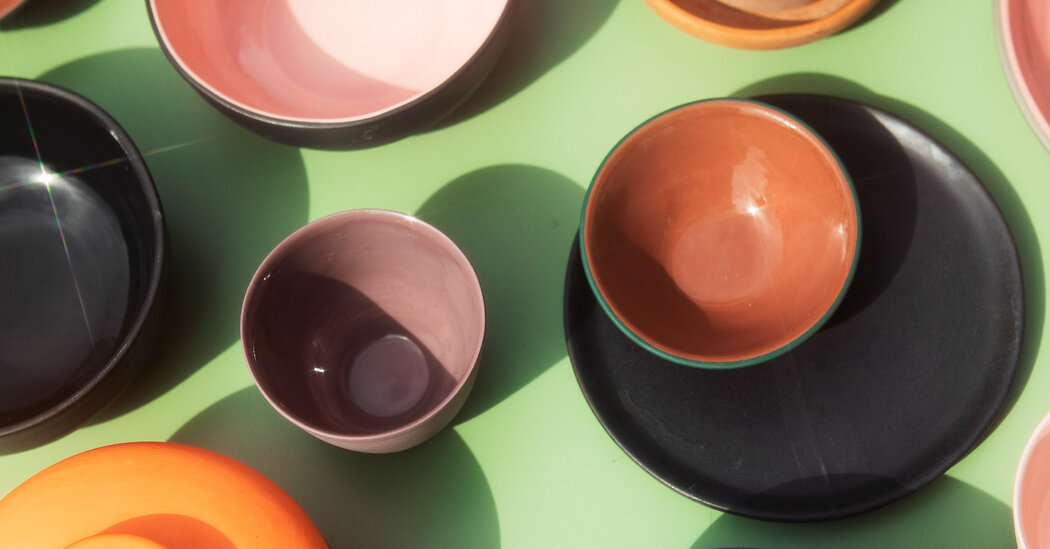 Copenhagen Offers Ceramics That Are as Appealing as Its Cuisine 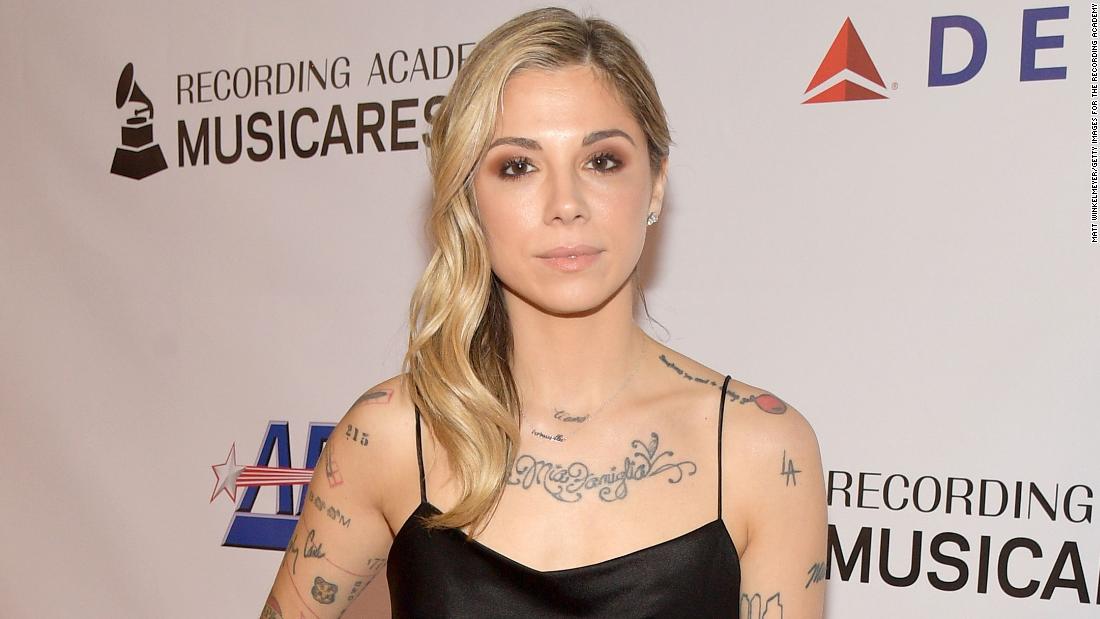 Singer Christina Perri says she lost her baby, who was ‘born silent’
2 mins ago

Singer Christina Perri says she lost her baby, who was ‘born silent’ 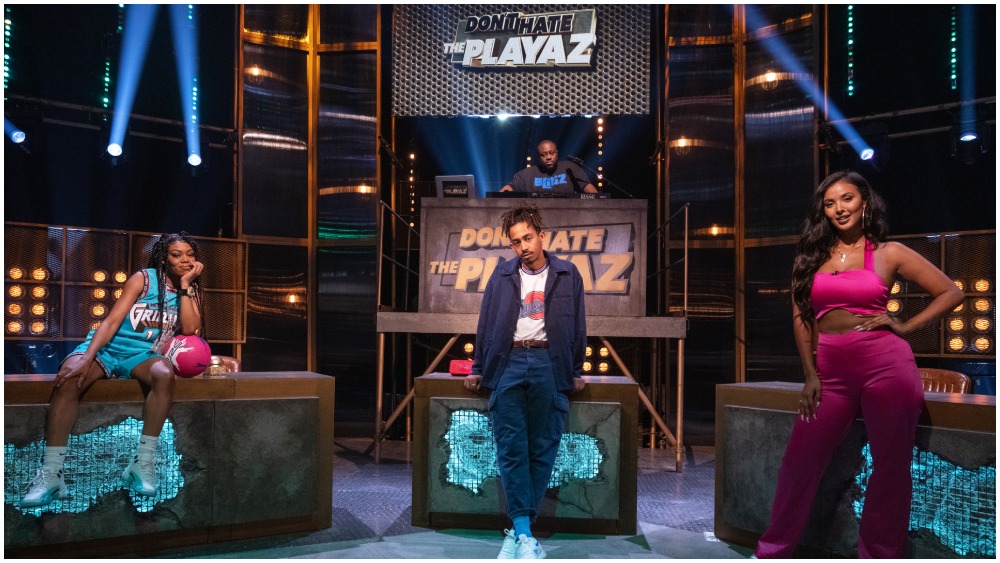