Undertaker, who is set for his final farewell at this Sunday’s Survivor Series event, recently appeared on Hot Ones and discussed a wide variety of topics.

Complex sent the following to WrestleZone:

THE UNDERTAKER TAKES CARE OF BUSINESS WHILE EATING SPICY WINGS

On this week’s episode of First We Feast’s “Hot Ones,” 7x World Heavyweight Champion Mark “The Undertaker” Calaway steps into the ring with the wings of death and host Sean Evans. Watch as the legend reflects on his early career performing under the name “Commando” in the Central Illinois Wrestling league, recommends his top four matches for a novice to watch, the evolution of his funeral walkout theme in the 90s and fact checks notable folk tales.

New episodes of “Hot Ones” air Thursdays at 11 a.m. ET on First We Feast’s YouTube channel. Get the full lineup of “Hot Ones” sauces and the new Hot Ones Nugget Honey NOW on Heatonist.com.

RELATED: Shawn Michaels: The Undertaker Is One Of The Greatest Characters Of All-Time

In regards to his theme song, Undertaker credited legendary composer Jim Johnston for always working with the talent and getting their input on theme songs before proclaiming that Kid Rock’s “American Badass”’ was his favorite theme song of all time.

“[Jim Johnston] had a long, long run with us, and he’s just so creative. And what was so good about him is, you know, after he would put something together, he would want your input onto on it. There was a time where there was actually a really nasty guitar riff. As that character morphed and evolves. The gong at the beginning is so iconic. Everything has to start with that and then you can tweak and add things to it as you go along. But yeah, Jim was really good and I enjoyed working with Jim and evolving the entrance years.”

WrestleZone will have live play-by-play coverage of The Undertaker’s final farewell at this Sunday’s Survivor Series, beginning at 5 p.m. eastern.

Should you use any portion of the quotes above, transcription credit should go to Robert DeFelice for WrestleZone. 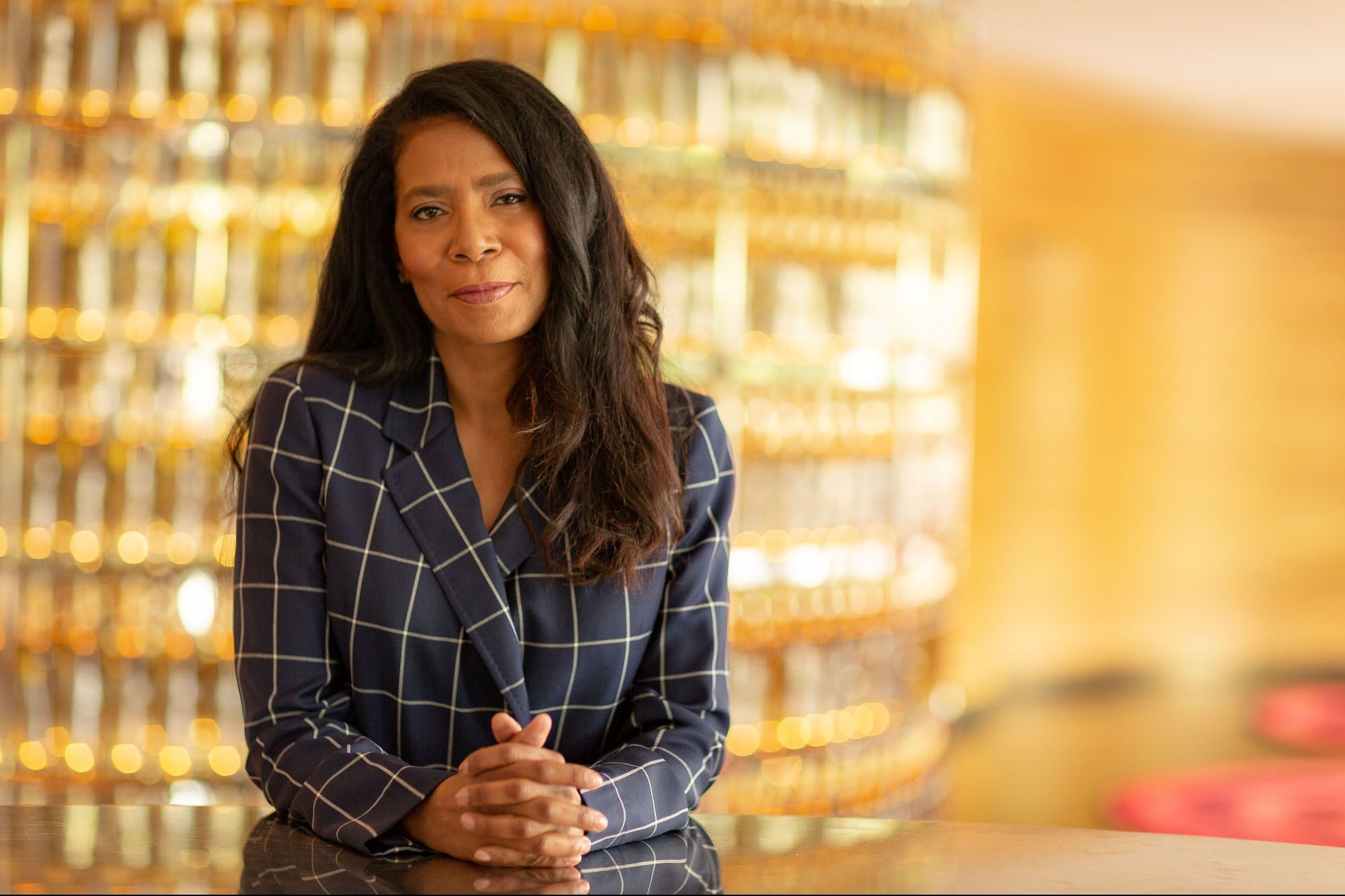 Judy Smith: The Real-Life Olivia Pope Knows How to Handle a Crisis
3 seconds ago

Judy Smith: The Real-Life Olivia Pope Knows How to Handle a Crisis 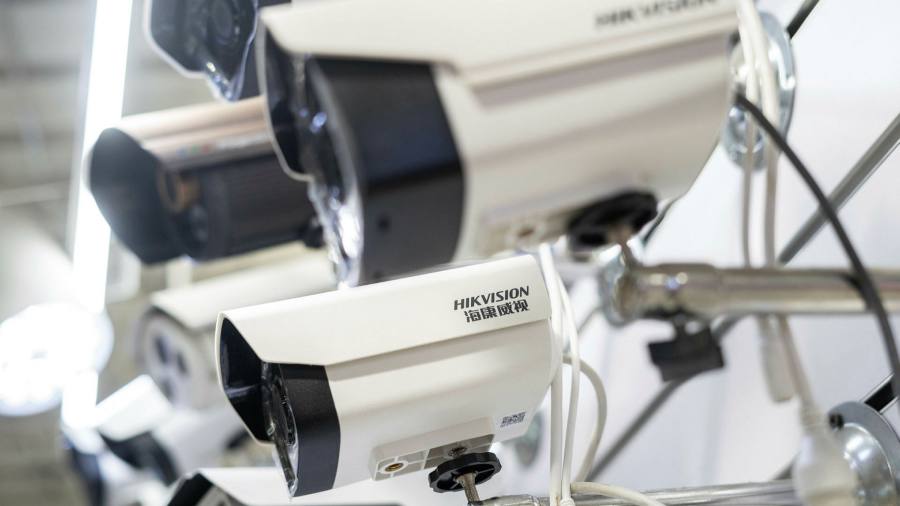 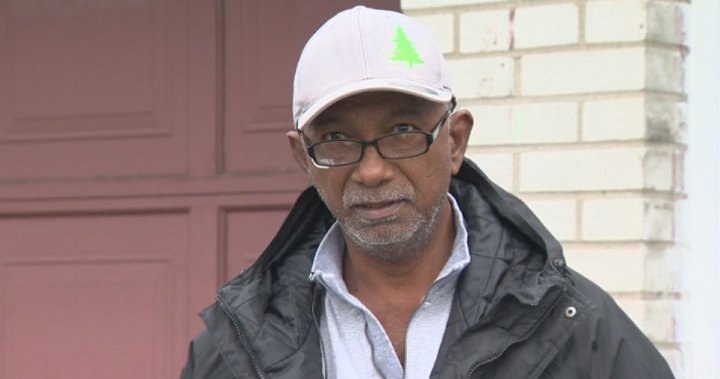 After being detained by CBSA at Toronto airport for days, grandfather released without charges
5 mins ago

After being detained by CBSA at Toronto airport for days, grandfather released without charges