Tony Khan can’t thank wrestling fans enough for watching AEW and says as much to the sports business folks over at Bloomsberg. The AEW President joined Scarlet Fu and Mike Lynch of Bloomberg Business of Sports to talk about his bold venture into the world of pro wrestling and Tony was quick to remark how much accruing a strong viewership has meant to the growth of their product.

“We got a great fanbase and that’s really the star of the show. The wrestling fans make this all possible and we really brought one of the most exciting stars in wrestling into AEW and we’ve also built one of the most exciting young stars in wrestling. So really I feel when it began we introduced a lot of new stars and then I tried to go out and sign top names and bring together one of the best possible roster. It’s a really diverse roster, diverse life experiences, diverse backgrounds and really people of all different ages and experience levels and the star power of the AEW roster is now unparalleled. We have the most star power of any wrestling roster which is not how it started. Really just a lot of elbow grease. Very, very big name stars and really young wrestlers. The depth of the roster and the amount of huge hall of fame stars that we have.”

Tony then details about since the beginning, WarnerMedia has been a major proponent of getting pro wrestling back in the Turner Television mix.

“The people there and the people still in charge have really been so supportive. We have a great GM at TNT and TBS named Brett Weitz and a great executive vice president named Sam Linsky and they’re very supportive of the show. I talk to Sam every Wednesday and he’s really a fan of wrestling which helps and the growth of the show has experienced, especially in 2021, is unlike anything they have expected.”

Khan talks about the youth of AEW’s viewership and the kind of track record it’s garnered over the past several weeks.

“Well it’s the youngest skewing audience of all sports programming on all of television. There have been more weeks than not in the past several months where we have beaten every major sporting event in terms of having the youngest skewing audience. Our Wednesday night show and our Friday night show both finished as the number one show on cable in the 18-49 demographic. We have a more affluent fanbase than all other wrestling organizations, but really people from all kinds of backgrounds, more likely to be a college educated audience. So it’s a very attractive audience to an advertising base.

“Having such a young and engaged audience is very important for us and it’s also a very consistent audience. This year, so many times we’ve been the number one show on cable and you can really count on our fans to come and watch the show every Wednesday night.”

Khan is asked about what’s the male/female split of the viewing audience. Tony guesses maybe a five to three split before going into further detail of how the demographics break down.

In between those talking points Scarlet asks Tony about being in competition with WWE and Khan gives reasons to why AEW is ahead of them in several aspects.

“In some aspects they’re the market leader but in other aspects we’re now the market leader,” he said. “At the beginning that may have been the case, but there were a lot of reasons that I feel that I could come in and compete. There were a lot of great wrestlers that weren’t being featured on television and there are a lot of wrestling fans out there that were looking for an alternative product that weren’t satisfied with what they were getting on those shows. So I do think there was definitely a great opportunity to come in and compete and I saw some formidability frankly in the market leader at the time and it’s opened up a lot of market shares for us, for me to boot strap a new business and build it up and gain a lot of that market share and we’re now in a lot of significant business markets, we are the worldwide leader.”

Tony then goes onto detail his strategy when going the classic route of quarterly PPVs, which is obviously much different than what WWE has done.

“They do a lot of shows, at least one a month. I don’t put on that many of these big PPVs. I really try to focus on television product,” citing Dynamite and Rampage. “The three hours of television and our shoulder programming and developmental content is really a core focus for me and then the stories build up to the quarterly PPV events and it’s pretty exciting because the closer we get to the PPVs you can really feel the excitement building, these stories building, people can’t wait to see these big matches.”

RELATED: Tony Khan On AEW All Out’s Success: It Really Signifies Competition Is Back In The Wrestling Business

Join the DeAngelo Brothers LIVE  9/18 at 8 PM EST as they answer all questions regarding the ongoings of this week’s Dynamite & Rampage! 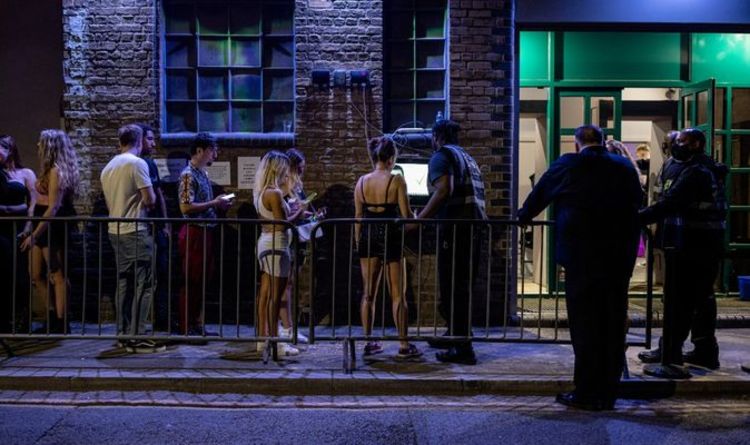 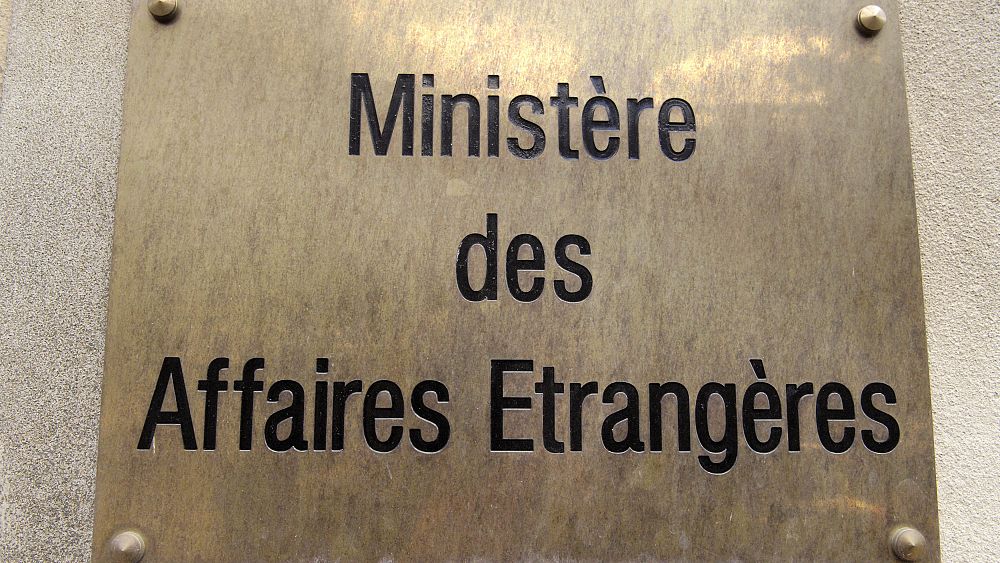 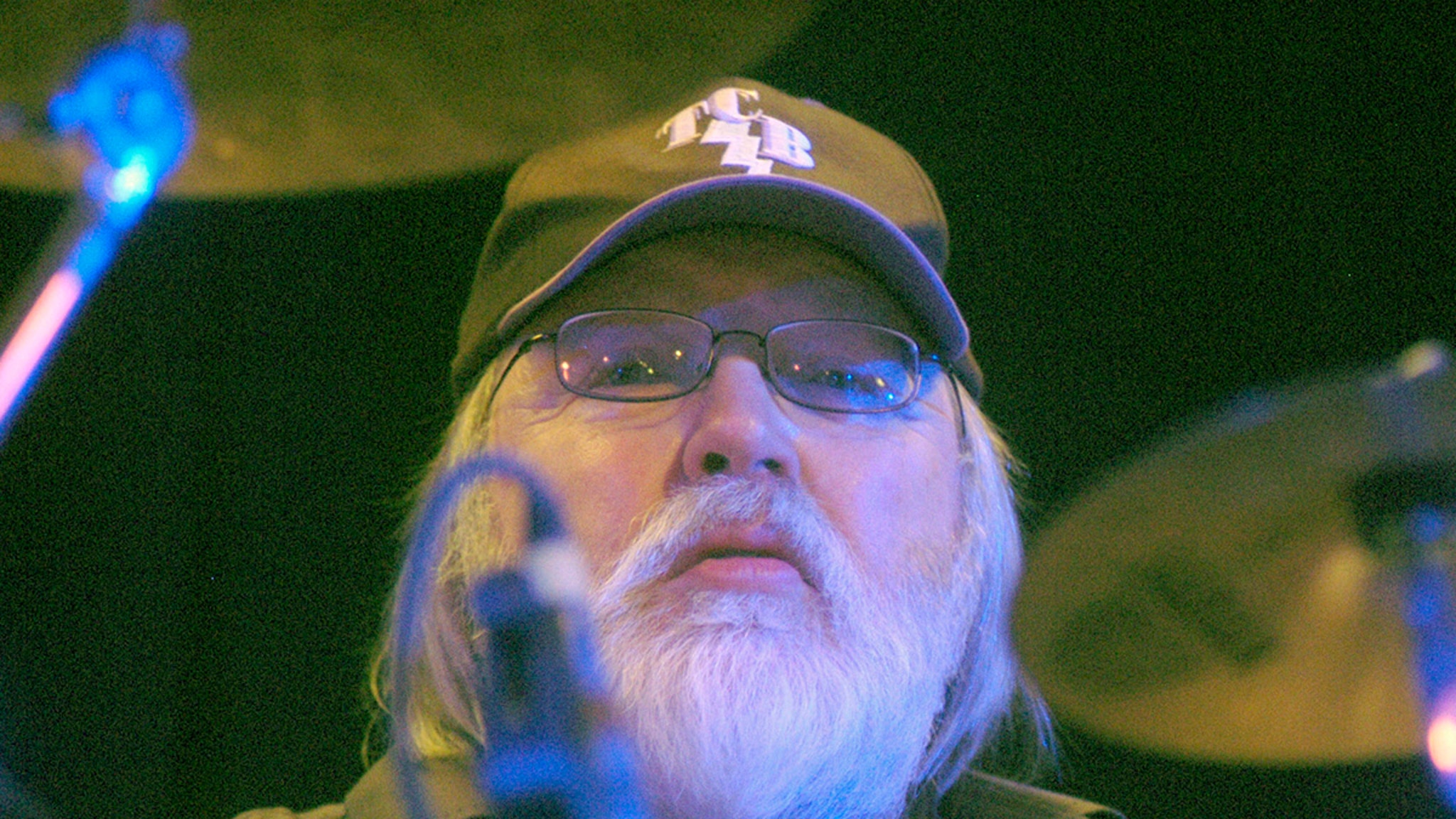