Was Paul Heyman a genius?: Do you consider Heyman a genius? So many people say that, and I think some people laugh and some people say it’s true. What do I think? I think he’s a genius. I think, as Kevin Sullivan said, ‘he’s the kind of guy that can get locked away in a room and just let him do all the creative genius stuff or be a genius.’ He is total genius, once you let him out of that room however, that genius is gone and done because he just can’t help himself. He can’t talk to people in a real way. Can’t be a real person around the wrestlers. He can’t make eye contact. Can’t tell the truth. That’s a really bad, really bad thing. That’s very costly. He really wasn’t that good at what he did business wise and communication wise. He is so good creatively, but was so bad business wise, it’s like a real, real conundrum. It’s just interaction wise. I mean, he really couldn’t be a real person once you got to the buildings.

Wrestlers leaving ECW for the WWF or WCW: If they could make more money elsewhere to improve their lives, I would want that for them. They could be making five times, ten times more money in the WWF or WCW and I wanted that for them. Paul (Heyman) hated anyone who dare say they wanted to leave ECW. We butted heads on that issue all the time. I would say what are you f—ing crazy? These guys could be making more money. I got Public Enemy into WCW through Kevin Sullivan, where they made four times more money than they did in ECW. To me, those guys were my friends and I wanted them to be happy. Paul hated them forever after that.

The relationship with Paul Heyman and Vince McMahon: I didn’t know anything about that until after I left ECW. Certain things made much more sense to me looking back at that now. Some of the decisions that were made were more clear to me after the fact. Paul had been getting paid by Vince for awhile before and I had no idea what was going on. I didn’t want to do business with the WWF, but Paul did, so we did.

The Legacy of ECW: All I can tell you is 25 years later, people are still saying “ECW” at shows. It gives me goosebumps, its amazing that all these years later the fans still remember ECW and chant it at shows. It will never die.

Other topics include Gordon’s entire run with ECW, the NWA title being throw down by Shane Douglas, who was the mole helping out WCW, what Paul Heyman is really like behind the scenes, and more.

You can listen to other shows apart of the TMPT Empire including Shane Douglas’ Triple Threat Podcast, Taking You to School with Dr. Tom Prichard, Talking Tough with Rick Bassman, Taskmaster Talks with Kevin Sullivan and the University of Dutch with Dutch Mantell. 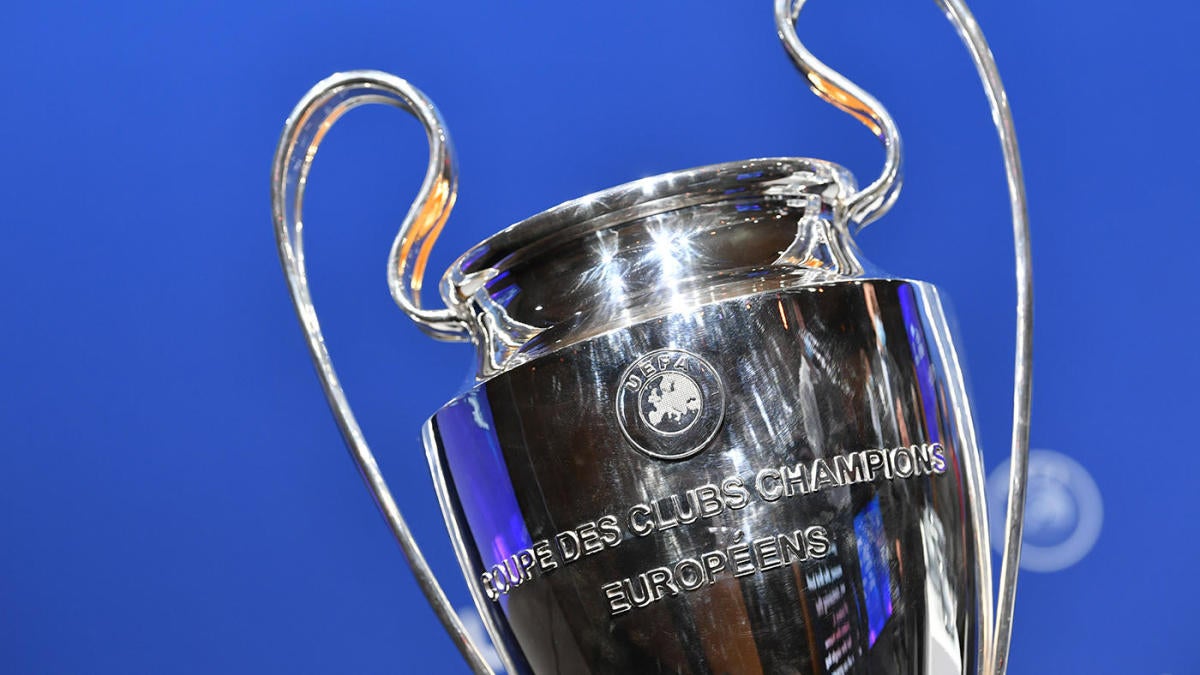 Club Brugge vs. Zenit on CBS All Access: Live stream UEFA Champions League, how to watch on TV, odds, news
1 second ago 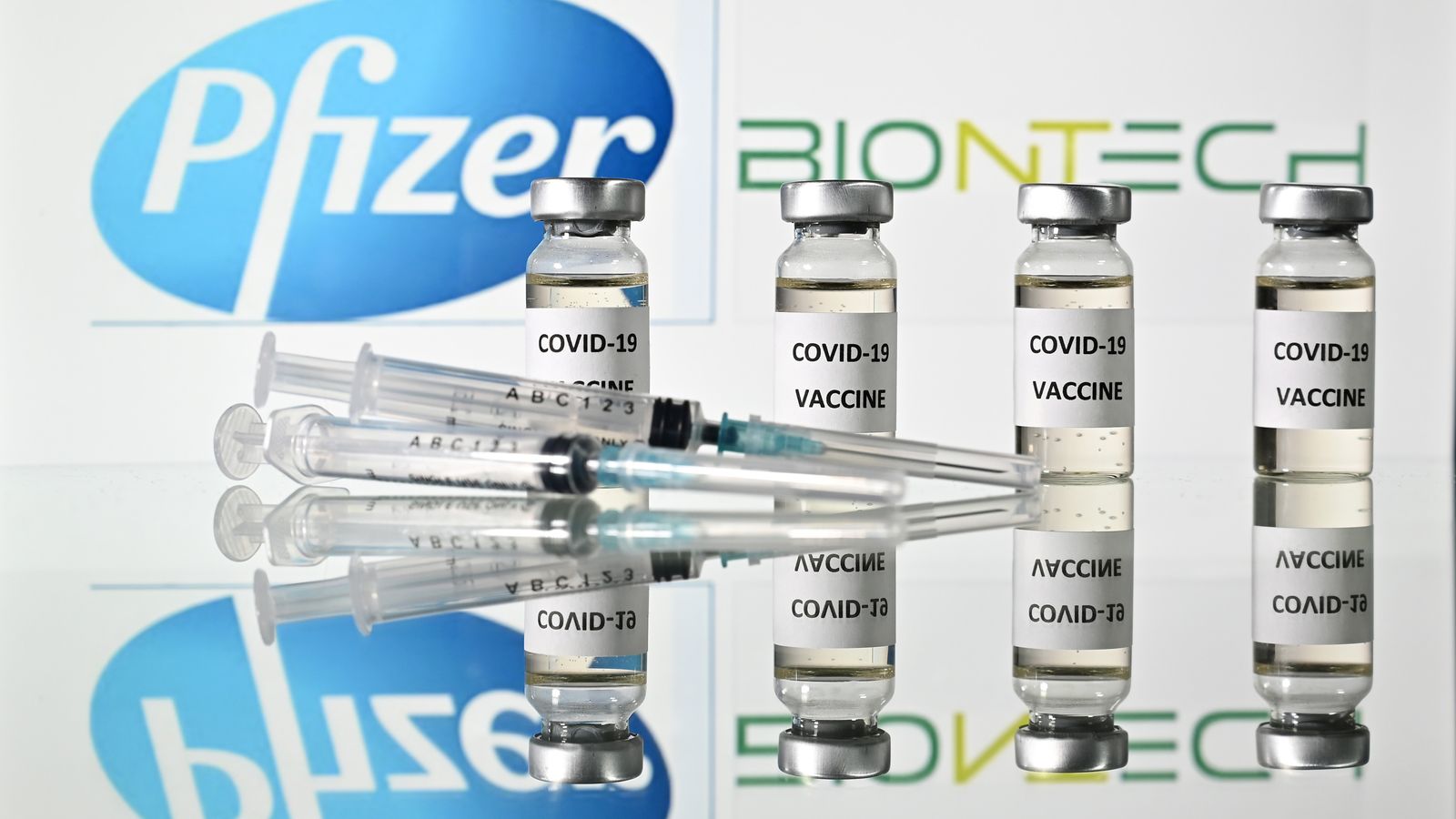 COVID-19: Vaccine ‘cannot’ be delivered to care homes in Wales at this stage
6 mins ago

COVID-19: Vaccine ‘cannot’ be delivered to care homes in Wales at this stage