The excitement continues to build ahead of Saturday’s IMPACT Wrestling HARD TO KILL pay-per-view and while much of the hype is focused on the mind-blowing main event, the rest of the stacked card is also generating plenty of conversation.

Stephanie Franchomme, SteelChair Wrestling Magazine
“I expect a lot from the Deonna Purrazzo vs. Taya Valkyrie match for the Knockouts Championship, (especially) with Kimber Lee, Rosemary and Susan in the area. This battle of the ‘eras’ is just beginning. I expect Deonna to win, but the war is just beginning.”

Andrea Hangst, SportsKeeda
“Deonna Purrazzo will have more than Taya Valkyrie to worry about at Hard To Kill.” Lee Medd, Alive 107.3 Radio
“Havok and Nevaeh are physically dominating; they have an amazing chemistry and complement each other so well. They are focused on winning and are not easily distracted in the ring. Tasha and Kiera have been working well as a team, but are too easily distracted by each other and at times show inexperience. In time they may become Knockouts Tag Team Champions, but not against Havok and Nevaeh.”

Darren Paltrowitz, The Hype Magazine
“Tasha and Kiera have been a team on the same page since day one in IMPACT.”

Gary Cassidy, Inside The Ropes
“This, for me, is the most unpredictable match on the card. I remember interviewing Nevaeh last year and suggesting these two teams would be perfect (opponents) to decide the returning Knockouts Tag Team Championship – and I stand by that. Sadly, in all those months, I still cannot work out who should be crowned. All four women are incredible and entertaining.”

Related: Kiera Hogan: Jordynne Grace Brings Out The Best In Me, A Rematch Is ‘Long Overdue’ Gary Cassidy, Inside The Ropes
“Every time Chris Bey is in the ring, he steals the show. This X-Division match is going to give the main event a run for its money for Hard To Kill’s most talked-about match.”

Lee Medd, Alive 107.3 Radio
“Rohit Raju will regain the X-Division Championship, though Manik and Chris Bey will put on a fast-paced, action-packed display. Rohit will steal the match and the title.” Bill Pritchard, WrestleZone
“The Sami Callihan vs. Eddie Edwards feud will never end because it’s easy to revisit whenever we need one that is so personal and physical. Sami’s “shot heard ’round the world” was an accident, but it resulted in an organic feud that has been approached with a new perspective each time they go at it again. Whether they have allies on their respective sides or not, it’s rare to have a feud these days that can be brought back a few times without it getting stale. The latest incident that set up the Barbed Wire Massacre match is just another chapter in their story, and I fully expect them to keep fighting after Hard To Kill.”

Michael Morales, Lucha Libre Online
“This a personal matter that will never end. They can take separate paths for (some) time, but I think Eddie and Sami will have one of those rivalries that will define IMPACT Wrestling (in) the pro wrestling industry. They can be 75 years-old, but if they cross paths at the supermarket, things will get ugly. They will grow old with that hatred for each other. That’s what makes this rivalry so interesting.”

Lee Medd, Alive Radio 107.3
“This (feud) will never end; there is far too much bad blood. It might pause for a while, as both men move on or get distracted by other things, but it will never end. It’s far too personal (and) Sami’s comments about Eddie’s wife and family added fuel to the fire.

“Sami has never apologized or shown remorse for (hitting Edwards in the face) with a baseball bat, thus, Barbed Wire Massacre will not end the feud, but rather, take it to a whole new level. I think we will see a new level of violence from Sami which could change Eddie forever.” Bill Pritchard, WrestleZone
“It was a good move for Deaner to join Eric Young and Joe Doering, but it was a bad one to turn on Cousin Jake. Deaner could have tried recruiting his cousin to join their crusade instead of making him an enemy. Eric Young is a great teacher for Deaner and he’ll be able to give him a serious edge, but I can’t help but think their transformation would be easier with a stable of four, instead of picking a fight with Jake, Dreamer and Rhino.”

Andrea Hangst, Sportskeeda
“It’s understandable that Deaner wants something else or more, and (he) sees that in Eric Young and Joe Doering. But he has to be ready to pay for that betrayal at Hard To Kill and beyond.”

Gary Cassidy, Inside The Ropes
“While I feel for Cousin Jake, I need to say it was a good move by Deaner who, I do agree, has been overlooked for WAY too long. If 2020 proved anything, it’s that Eric Young is a master at stepping out of the shadows and defeating the stigma of being overlooked. If EY went from not being on television in 2020 to being a World Champion, why wouldn’t you join forces with him, if you feel you deserve better?!”

Lee Medd, Alive 107.3 Radio
“For Deaner, this is the best move he has made – turning his back on Cousin Jake. This is his chance to be taken seriously. We’ve seen that he can perform in the ring, but he’s never been taken seriously. Being aligned with Eric and Joe adds that level of seriousness and gravitas to Deaner. He’ll learn fast under this association; it will bring out a new mean streak which Cousin Jake, Tommy Dreamer and Rhino will experience first-hand at Hard to Kill.”

Michael Morales, Lucha Libre Online
“Deaner is now allied with one of the wisest minds in all of pro wrestling. Having Eric Young and Joe Doering as mentors will push Deaner to do things he didn’t think he was capable of doing. What makes it most interesting is that he was willing to let everything go to follow Young’s path, including his own blood.”

HARD TO KILL will be available on Pay-Per-View in North America this Saturday, January 16 at 8pm ET/5pm PT on InDemand, DISH, DirecTV, Vubiquity, Rogers, Bell, Shaw, Sasktel. It will be available around the world digitally via FITE TV (pre-order NOW). 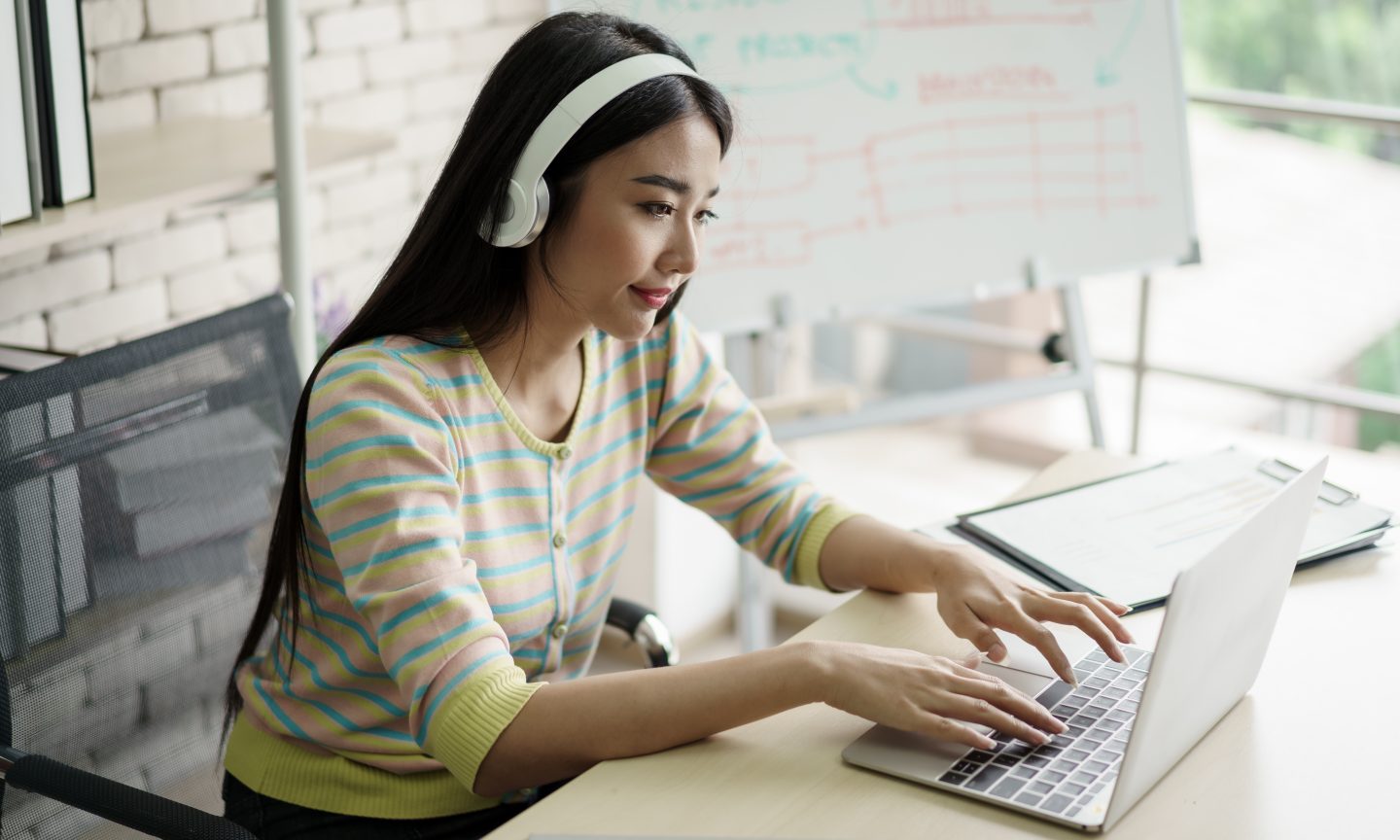 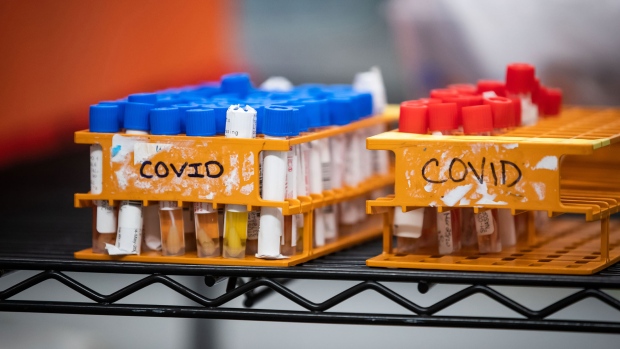 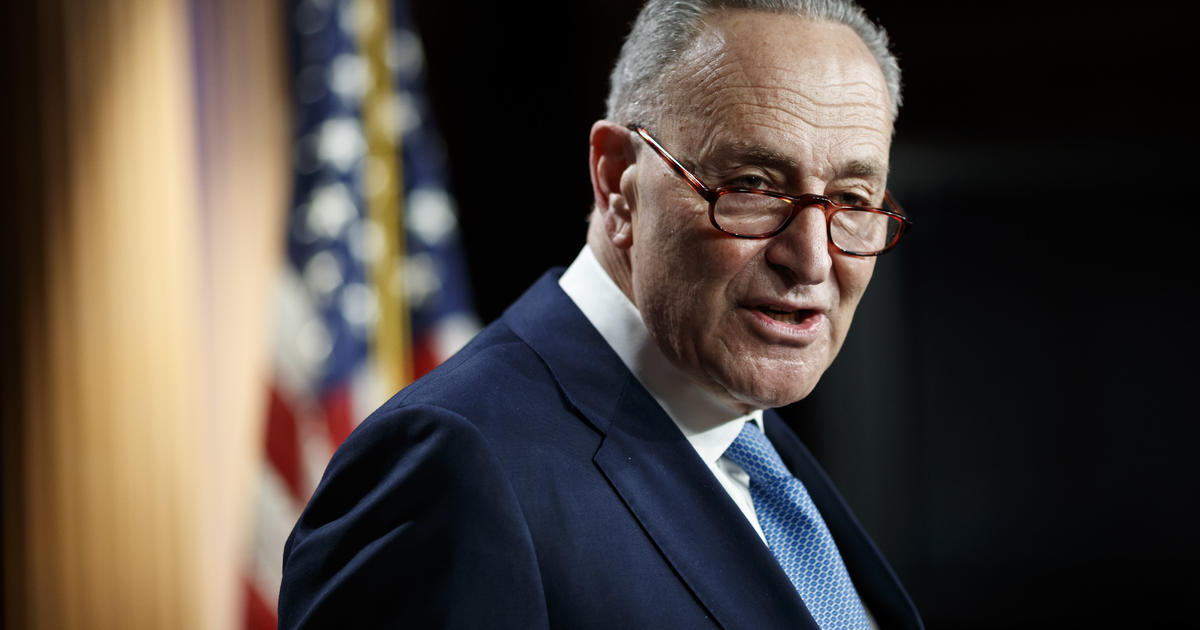 House will send Trump impeachment article to Senate on Monday