In the past, AEW stars Cash Wheeler and Dax Harwood, collectively known as FTR, have made it quite clear that they want to face The Briscoes. The former AEW World Tag Team Champions have discussed the bout several times; in a recent interview with TSN.ca, Harwood vowed to “speak it into existence”:

“I’ll do whatever I have to to make that match happen,” Harwood said. “We’ve faced every tag team that is considered great in our modern era. We’ve faced the Usos [Jimmy and Jey Uso], we’ve faced the New Day [Kofi Kingston and Xavier Woods], we’ve faced the Hardy Boyz [Matt and Jeff Hardy], we’ve faced SCU [Christopher Daniels and Frankie Kazarian], the Young Bucks [Nick and Matt Jackson], Proud-N-Powerful [Santana and Ortiz], Lucha Bros. All the teams that are considered the greatest teams of the last 10 years, we’ve faced and that includes DIY [Johnny Gargano and Tommaso Ciampa] and American Alpha [Chad Gable and Jason Jordan].

“To top that list, we have to face the Briscoes. Again, that’s going to be something that will be a mark on our legacy because we’re the only team to face that calibre of worldwide-known tag teams. We have to face them…I’m going to speak it into existence.”

Unfortunately, promotional boundaries previously made it unlikely, if not impossible, for FTR to get their wish. But now that Ring of Honor is reportedly opting not to renew the contracts of its talent roster at the end of the year, many fans have been wondering if this dream match will become a reality.

Several signs have hinted at this outcome; Mark and Jay Briscoe were reportedly backstage at the November 17 episode of AEW Dynamite. Though this trip may have been a friendly visit, it still prompted many fans to wonder if the 11-time ROH World Tag Team Champions could appear on AEW programming anytime soon.

In an update, Jay recently tweeted that he and his brother are only “a phone call away” in response to Wheeler’s claim that The Briscoes are avoiding this match “cause they ain’t crazy.”

Clearly, The Briscoes are down to fight FTR. Now it’s just a matter of whether AEW will take them up on their willingness.

Mark and Jay Briscoe have already been taking bookings outside of ROH; they’re the reigning GCW World Tag Team Champions, and they’ll defend the titles at GCW So Alive on December 4. They also made their DEFY Wrestling debut at the Brutalist show on November 20.

Ric Flair to join AdFreeShows.com for 1992 Royal Rumble watch along 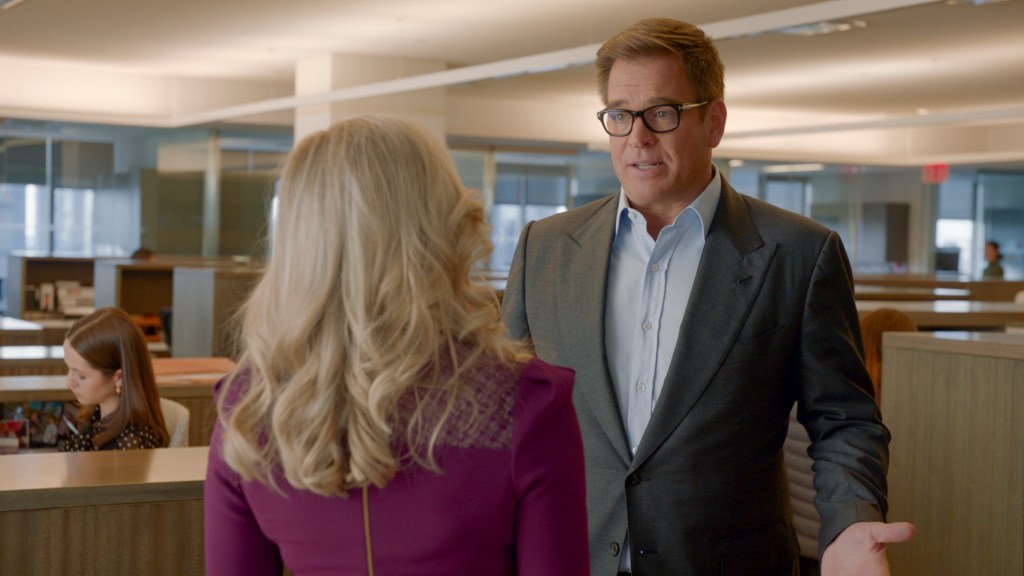 ‘Bull’ to End After Six Seasons on CBS
3 mins ago 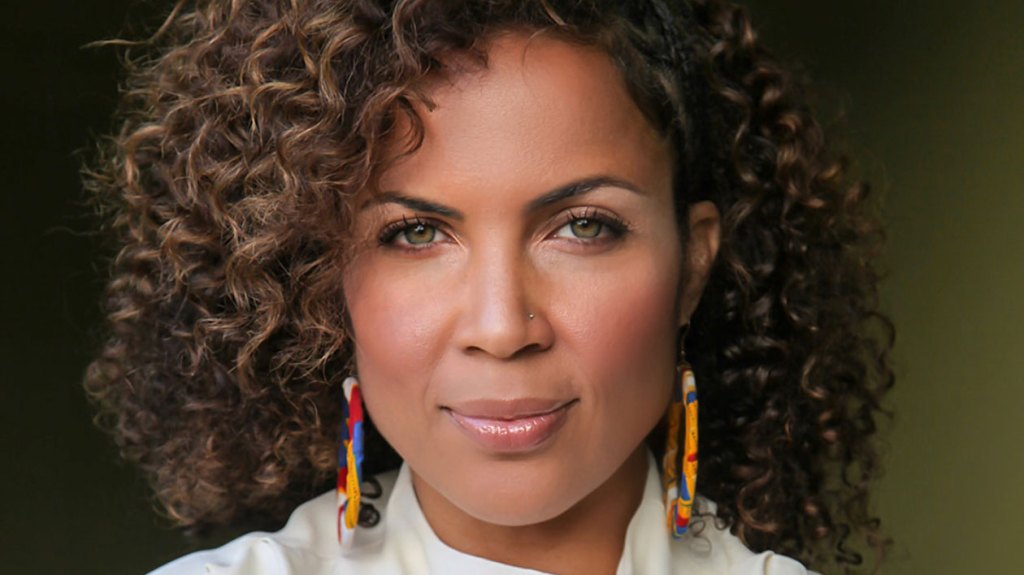