Tasha Steelz has a huge match coming up tomorrow, as the IMPACT Wrestling superstar and Kiera Hogan will defend their Knockouts Tag Team Championships at IMPACT Wrestling’s Rebellion. Ahead of the event, Steels spoke with Joey G. from Wrestling Headlins about the match, the pay-per-view as a whole, and more.

How Fire’N’ Flava is feeling going into Rebellion:

How she would rate her Knockouts tag title reign so far:

I mean, we off the Richter scale you know I’m saying? We are way off the scale. We setting the bars around here. We’re raising them higher and higher and you can’t Limbo underneath it. You can’t jump over it. You have got to try and pair up to Fire’N’Flava but that’s why we’re calling ourselves the best women’s tag team ever. Anywhere ever. We don’t care if your promotion ends with an E, we don’t care if your promotion ends with a W, an H, NWA, we don’t care what women’s tag team is in what division or what company. We are the best and we prove it every single week. On the microphone or in the ring. This is best why we’re the best. We are the absolute best.

On Kenny Omega vs. Rich Swann and the extra eyes that will be on IMPACT Rebellion:

When Kenny was competing with us, you know, several PPV’s ago there was definitely brand new eyes there. And we just had to turn it up 10 times more. Not that we don’t already do it, but to prove to everyone why we say we are who we are it’s always good to go in and and reintroduce ourselves to people all over again. That’s like one of my favorite things because I like to, you know, my actions speak louder than my words. I love to talk. But I also love to do that walking too. So I’m excited. I know Kiera she’s excited for it. And we’re just ready to prove. We know that the AEW locker room will be watching because they are rooting for their their home guy Kenny. And of course the IMPACT locker room will be watching because we’re rooting for Rich. So yeah, everybody is just going to turn it up 10 times more and Rebellion is going to be the talk for a while after Sunday.

On being herself and connecting with the fans:

I just talk to myself and I say “you got to be you Tasha.” You just got to go out there and give all that energy. I got a lot of practice in when I was at NWA because there’s crowds but there, you have no music to get off that energy when you walk through the curtain. So then you don’t come out to music at NWA. So I had to give my own energy out there when I was there. So I got a lot of great practice doing that. So from doing that, there, I was just like, okay, so no music, bbut crowds, okay, no crowds, music, all right, I can just blend the two in and just just give my swag, you know, and do my thing. So I just go out there and I be me, you know, that’s all I can do is just be me. Whether you Love Me or you hate me, take me as I am, or not at all. And everyone loves it. 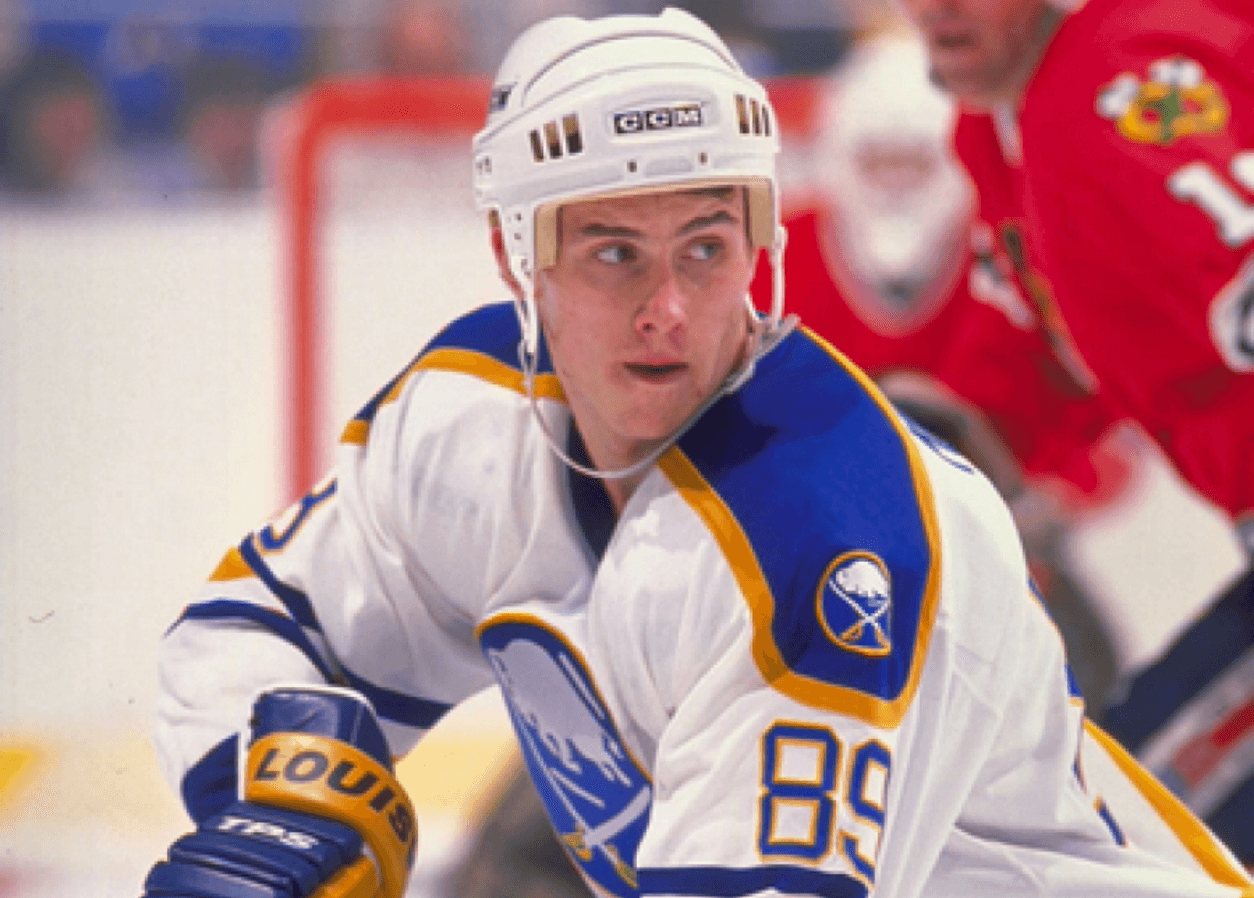 Alexander Mogilny Is Hockey Hall Of Fame Worthy
3 mins ago 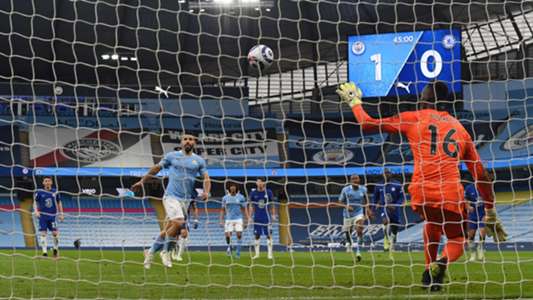 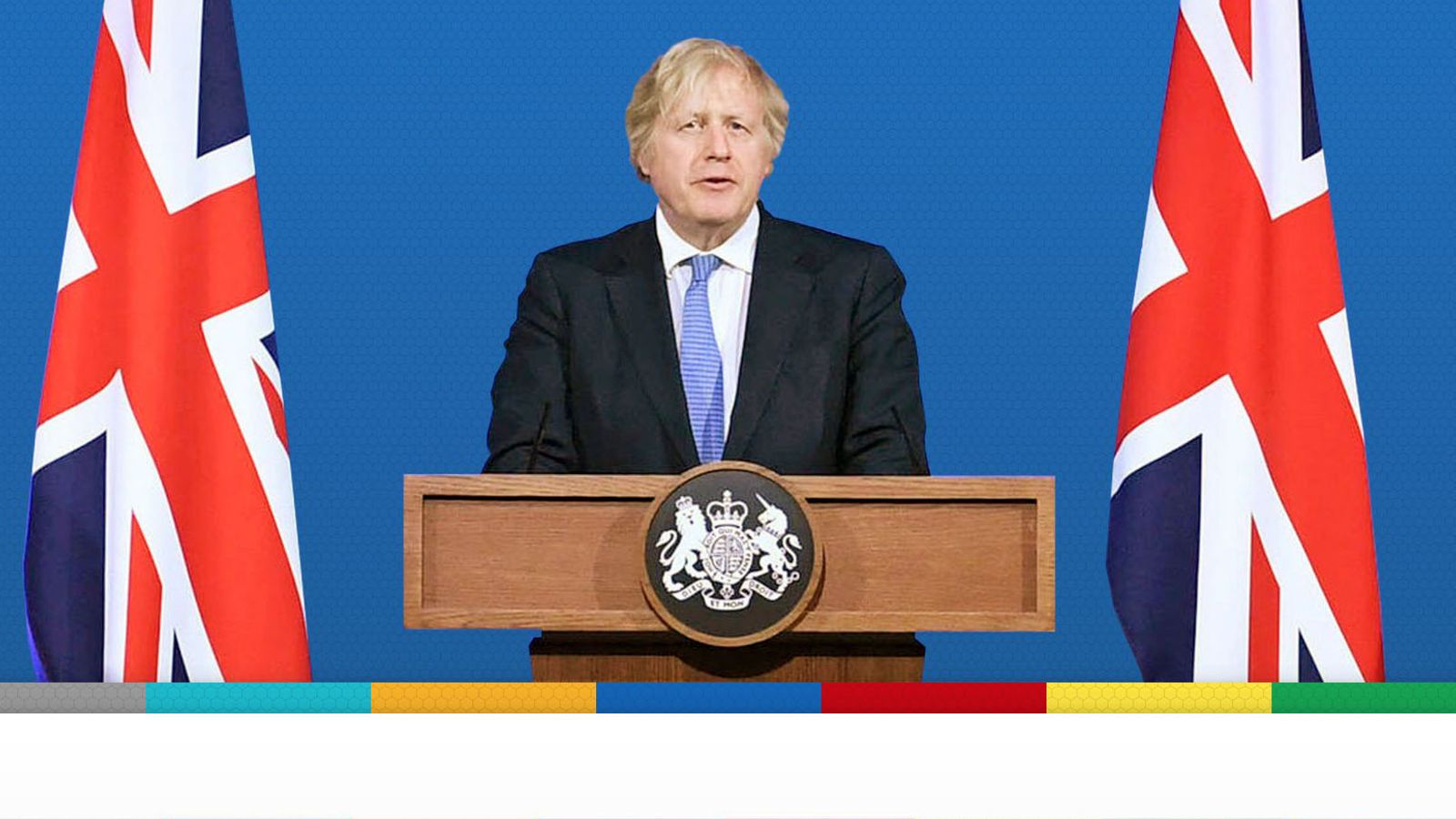