Tama Tonga’s career has been full of ups and downs and that is what made him who he is today. He described some of them while being a guest on the All Real Wrestling Podcast.

Haku’s adopted son recalled trying out for WWE: “I had tried out twice, the first time we tried out, he got picked up right away and they told me I was too small. So, I said, ‘Alright’. For six months, I just ate everything. And I worked out hard. And I got, like – I got big but it wasn’t the good big and so I went back. I went back again and tried out and they just said I’m not what they’re looking for.”

Working on the indies was also very hard for Tama, who didn’t see much success coming his way: “I was doing these rinky-dink shows for like next to nothing for two years, and I think you’re like, ‘Am I doing the right thing? Am I holding on to a dream that is just a dream?’ And so I think I would say I was on my last leg. I was just about to, like – I had left my job and I was trying to, like, figure out which way am I going in my career now, because I thought wrestling was over because there was just no way. I had hurt my knee at one of the indie shows and I broke my hand. I’m like, ‘Man’. It was like one thing after another.”

The sudden chance of working in Puerto Rico was the turning point he needed: “And out of the blue, this guy named Ricky Santana got me booked out in Puerto Rico. He said, ‘You’re gonna have to go out there and stay for a few months. They pay is when they pay you – if they pay you. But it’s the experience you get.’ And I said, ‘Alright. I ain’t got nothing going on.’ It was kinda awesome because we had this shitty-ass room next to the beach, but it was next to the beach, man!”

“Mentally, I was done. But I was just like – I was barely hanging on and then, that came through. Puerto Rico, and then, Japan. You know? So, hang on, I guess. If I can tell anybody. Hang on. You just never know, man.”

H/T to Wrestling Inc. for the transcription.

Wardlow on the fan reaction to his AEW feud with MJF, comparisons between The Pinnacle and Evolution story arcs, the wrestler and movie characters he compares his character to, his original vignettes and the wound on his shoulder – Pro Wrestling Dot Net

Serena Deeb On Her AEW Run: I’m Really Proud Of Where I’m At 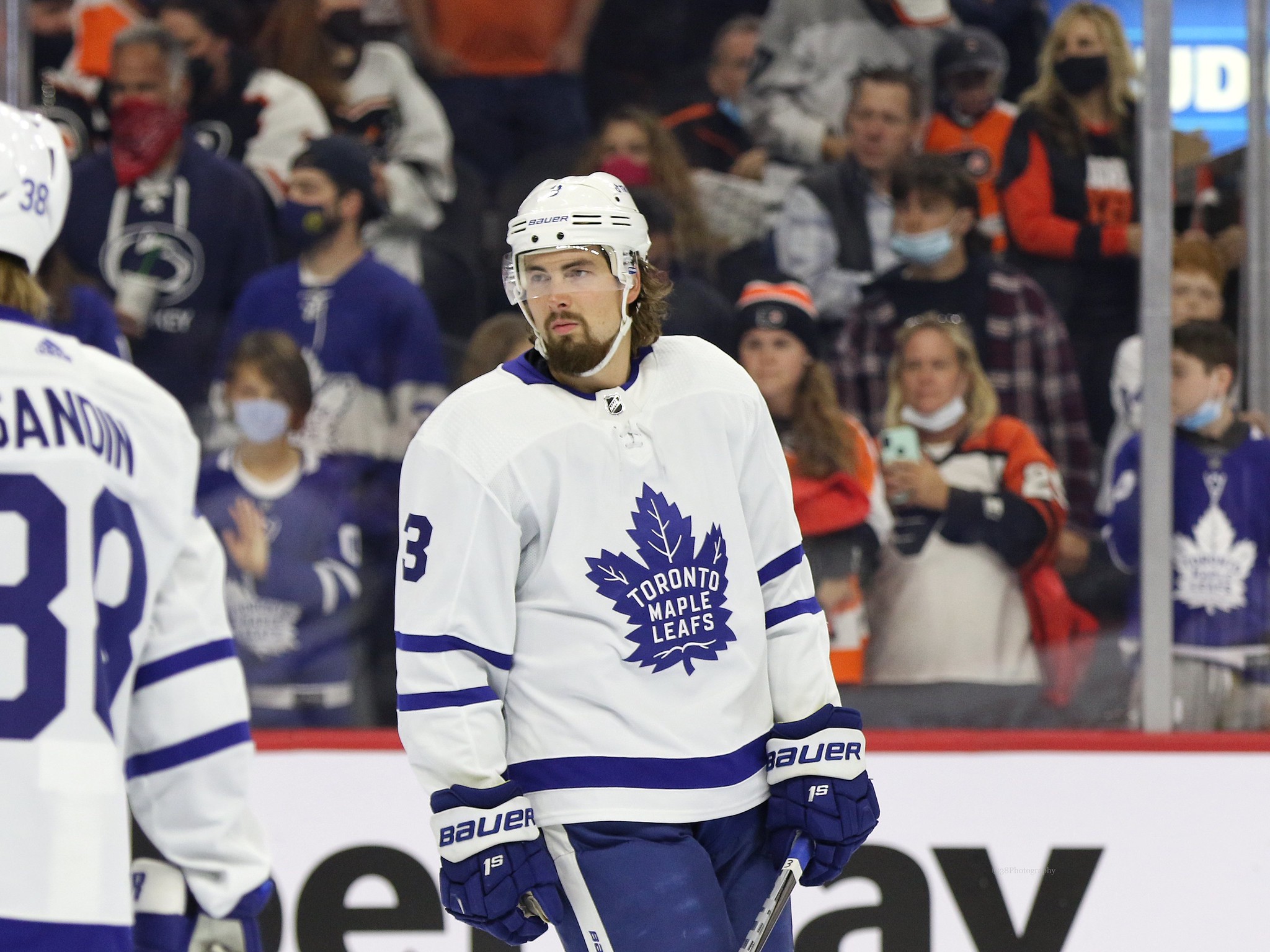 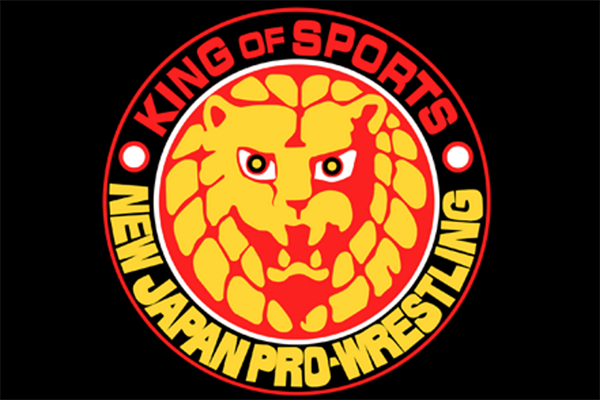 Watermelon Lip Balm Is Lip Smackers For Adults
3 mins ago 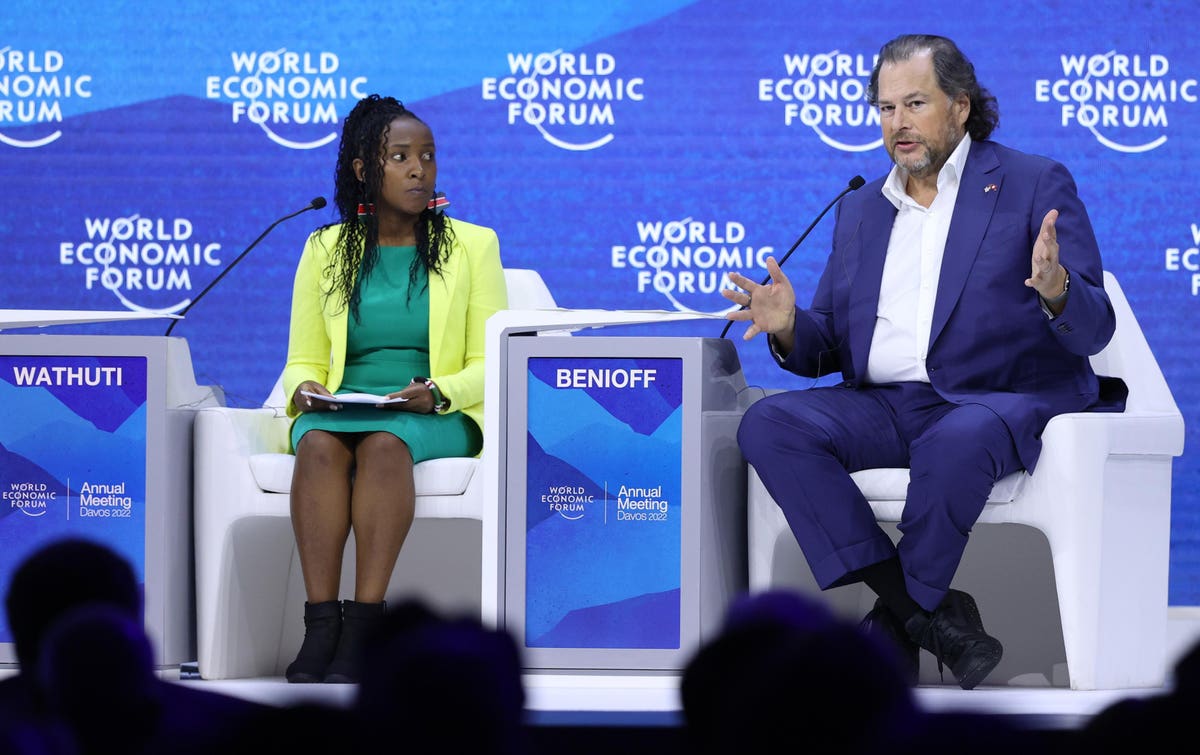 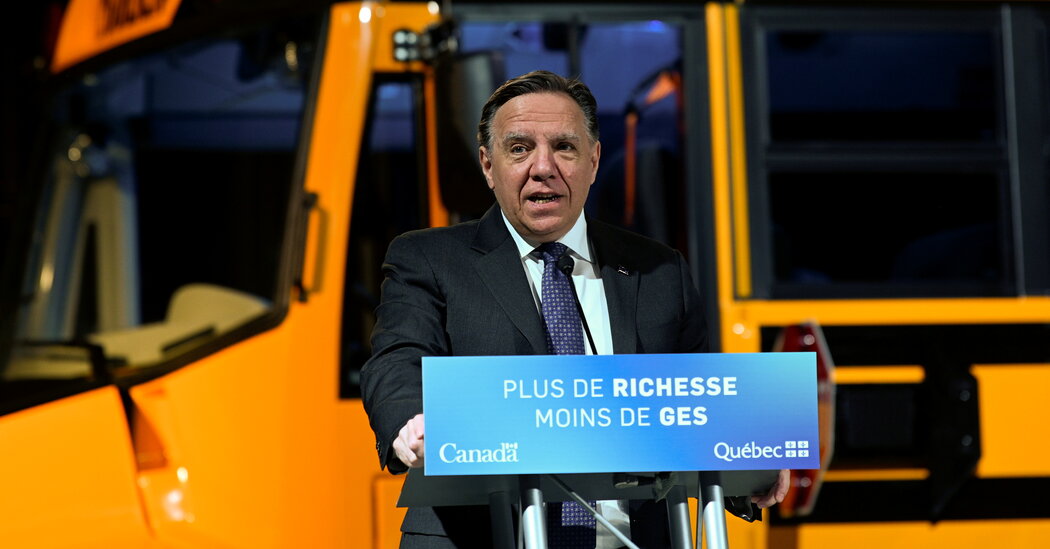