Shane Douglas was like a rock star to many fans of his later work in ECW, but Vince McMahon actually wanted him to play one during his first run with the WWF.

“The Franchise” Shane Douglas recently appeared on 80s Wrestling: The Podcast, where he reflected on his career. During the interview, he spoke about Vince McMahon’s idea to make him a rock star character shortly after he began working for WWF as an enhancement talent. Douglas explained that Vince saw him as a Jon Bon Jovi type character and he even worked with Jimmy Hart on getting the character down, but an unfortunate family emergency led him to leaving the company before it got off of the ground.

“The idea that they had at that time was to, if you remember, Vince [McMahon] is [into] bodybuilding and movies and other things. He wanted to see if he could create a legitimate rock star. And I’d played bass and wrote music when I was younger and could sing. And he wanted to, the way he pitched it to me,” Douglas explained, “was a Jon Bon Jovi character, and later I had used the outfit I think in WCW, I lost track of time.”

“Jimmy Hart had written three songs. I remember two of them. One was called ‘American Girls’, the other was called ‘Rocking Down The Halls’ and I [don’t] remember the third one. And when we were in Pittsburgh during that time, and I got to the building early. And Jimmy Hart had written me these three songs and had a little boom box. He had three versions of each one. A pop version, a rock version, and a heavy metal version. And he wanted to hear my voice juxtaposed with what he had played to see which one fit best,” Douglas noted, “and we had settled on [the decision] the rock version would be best.”

“And it wasn’t long after that, I would have gone through with that and carried that character out except that my dad had gotten very sick over the winter of ‘90-‘91 with COPD and couldn’t live alone, he had to have somebody live [with him], he was on oxygen. So I left the road and I remember it was in Niagara Falls, I told Vince, I was scared to death, right, he started to give me this push and he had this plan, and I’ve got to go to Vince and say ‘hey, I’ve gotta leave the road.’ And Vince was incredibly gratuitous. We sat for what seemed like an hour and talked. And he listened to what I had to say and afterward, he said, ‘family comes first, you’ve been a great employee, the door’s open any time you want to come back.’ So that first run up there was completely positive, which subsequently with the ‘95 return,” Douglas stated, “I thought I’m walking back into that same company and had a little twist off course from that.”

Douglas’ subsequent run with WWF in 1995 saw him portray “Dean Douglas”, an academic character. Backstage issues with McMahon saw him leave the company a few months later, and he would return to ECW in 1996.

If you use any portion of this transcript, credit WrestleZone and link back to this post. How Do I Give Feedback In An Open Office?
1 min ago

How Do I Give Feedback In An Open Office?

Greenlight, the fintech app for kids, wants to teach parents how to invest
3 mins ago

Greenlight, the fintech app for kids, wants to teach parents how to invest 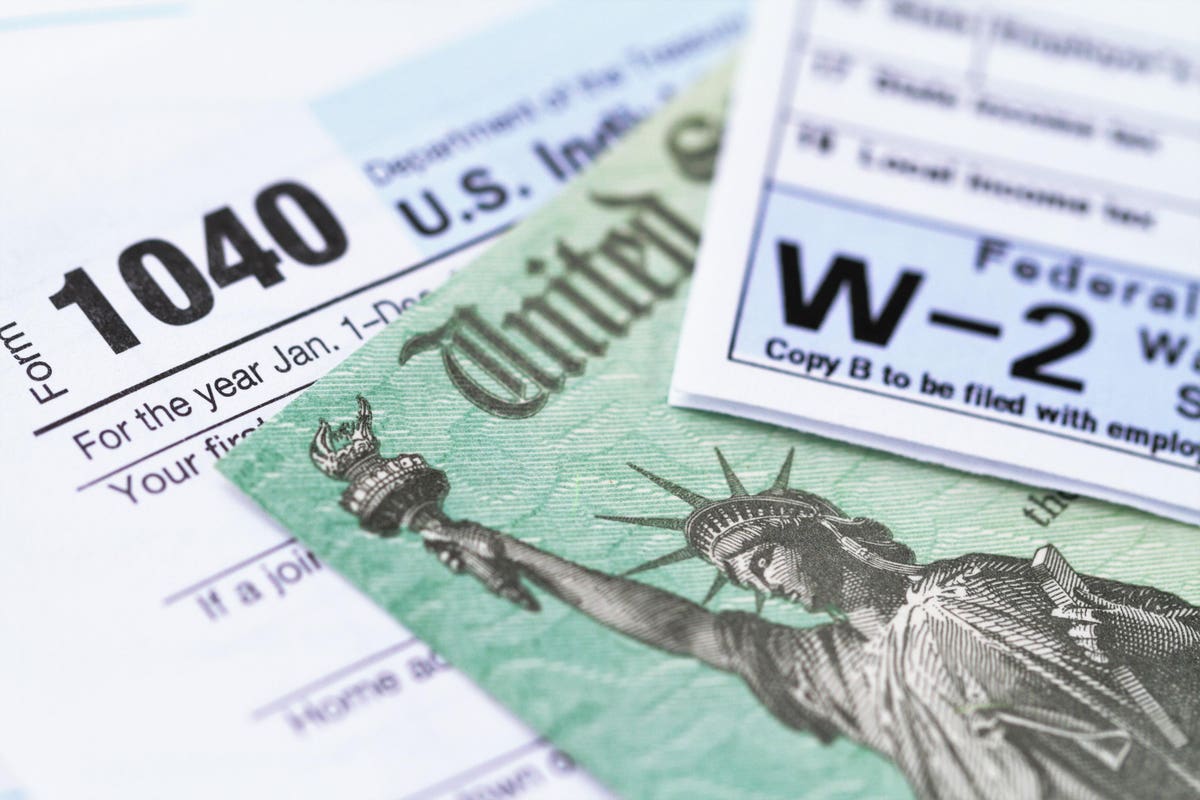 Worried About Taxes Going Up? 9 Ways To Reduce Tax
4 mins ago

Worried About Taxes Going Up? 9 Ways To Reduce Tax