Ring of Honor returns to pay-per-view tonight with its 19th Anniversary Show.

Danhausen vs. LSG vs. Brian Johnson vs. Eli Isom

Johnson aggressively shakes hands with his opponents. Johnson and Isom start the match. Isom gains the upper hand with a dropkick and an arm drag. Johnson leaves the ring, and LSG enters the match. “The Mecca” tags himself in and LSG blasts him with a kick. LSG dumps Isom out of the ring, and LSG dives onto him. Isom dives onto both men with a moonsault to the outside.

Danhausen drills Johnson with a kick to the face. All four men fight on the outside before Isom and LSG return to the ring. Isom tosses LSG with a release Northern suplex. Johnson takes Danhausen down with a diving clothesline. The referee stops counting a pin when “The Mecca” tries to put his feet on the ropes during a pin. Johnson hits the Tower of London on Isom, but LSG drops him with a springboard forearm. LSG gets a near fall with Rocket-by-Baby. Isom hits a diving crossbody on LSG, and all three men are down after a double clothesline.

Danhausen sends Johnson to the outside and suplexes Isom onto LSG. Danhausen gets his jar of teeth and feeds them to Johnson. All three of his opponents kick Johnson at the same time. Isom and LSG exchange pinfall attempts. Danhausen catches LSG with Goodnight-hausen, but Johnson breaks up the pin. He sneaks behind Danhausen, pokes him in the eye and hits The Process for the win.

Brian Johnson evil? Or smart? A win is a win! #ROH19 pic.twitter.com/8GpfnVTSDb

A video package hypes up Jay Lethal’s match with RUSH. Lethal says Ring of Honor’s soul is at stake in their match. He vows to purify this company, starting with a with a win over RUSH.

The broadcast team runs through the card after brief videos show La Faccion Ingobernable and The Foundation warming up.

A video package shows promos from Jay Briscoe and EC3 ahead of their match.

. @therealec3 came to ROH on a mission to find out if honor is real, and he chose Jay Briscoe as his test subject.

Flip Gordon says he should be challenging for the world title, but he’ll let The Foundation and LFI destroy each other before he takes his rightful opportunity. But first, he vows to put Mark Briscoe out of his misery.

Broadcaster Ian Riccaboni explains that the match between Matt Taven and Vincent has been sent in on a mysterious video tape. A video package then previews this grudge match.

Backstage, Mike Bennett says he has no idea what’s up with Matt Taven. He runs into Brian Milonas, and they’re both confused about Taven’s whereabouts. Beer City Bruiser says Milonas should be worried about The Bouncers, not Taven’s business.

Streaming exclusively on PPV, HonorClub and FITE at 9 PM ET! ALL PPV’s are FREE for all HonorClub members. https://t.co/KrfEyQdUEo#ROH19 pic.twitter.com/HCbnW87JsN

ROH 19th Anniversary Show Results Continue On The Next Page! 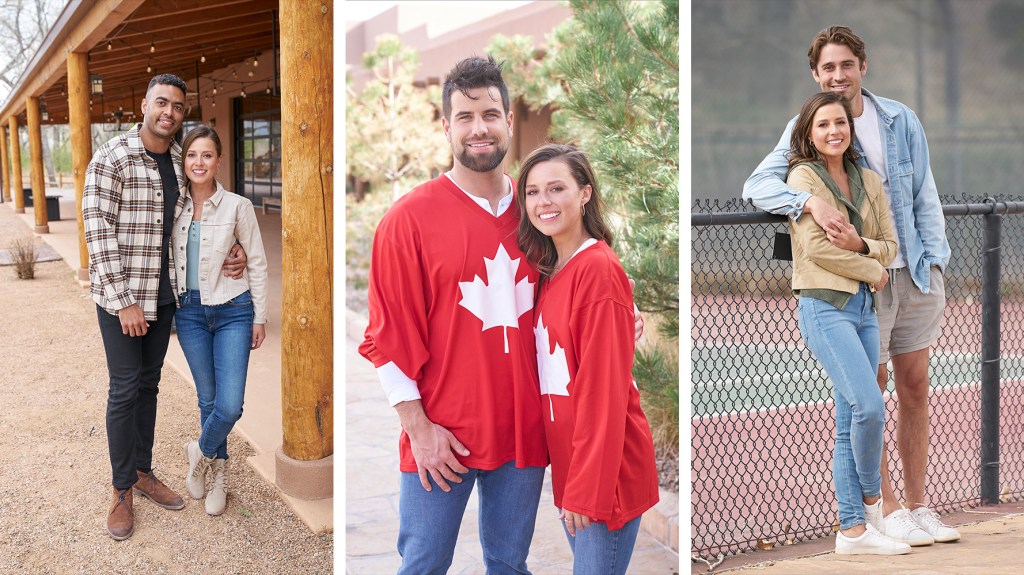 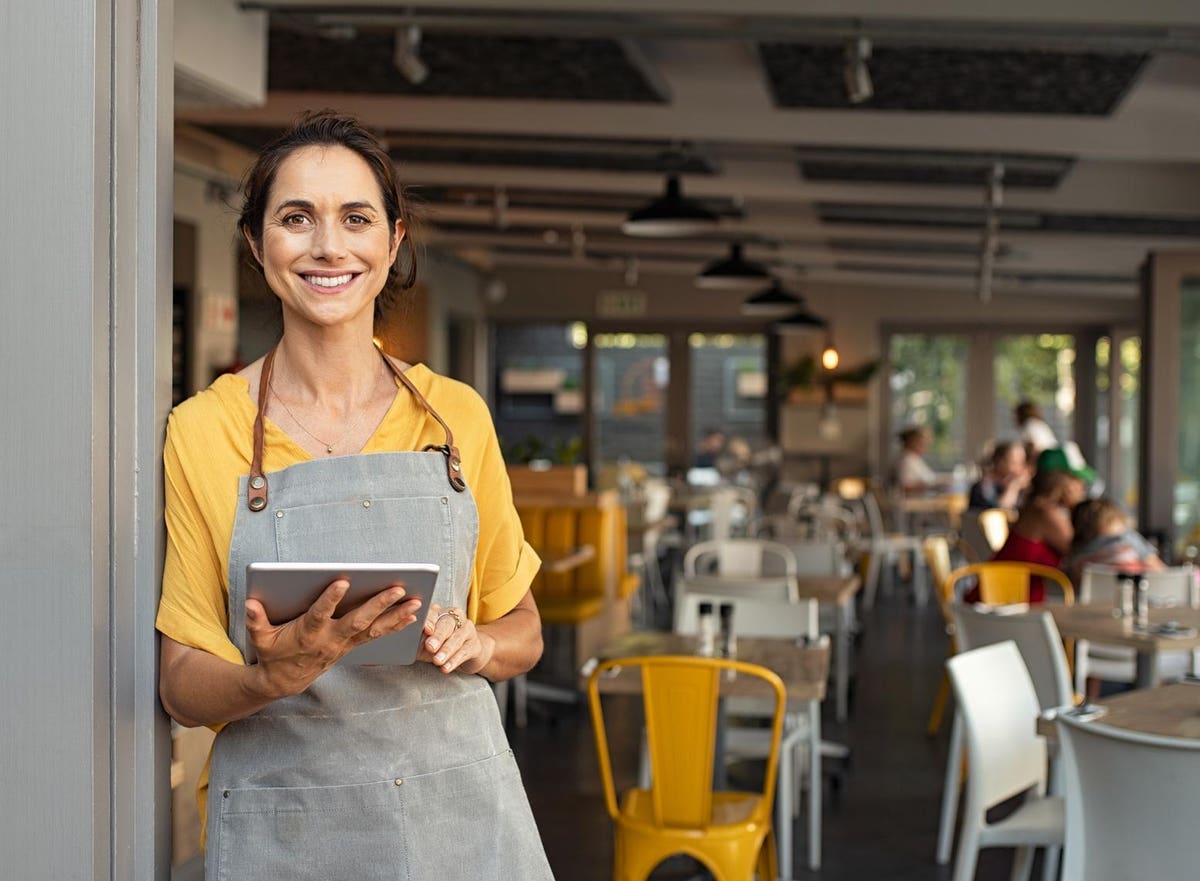 What To Automate And Where Human Touch Still Reigns: Expert Shares Ten Insights That Will Help Small Business Owners And Entrepreneurs Run A Better Business
5 mins ago

What To Automate And Where Human Touch Still Reigns: Expert Shares Ten Insights That Will Help Small Business Owners And Entrepreneurs Run A Better Business