During a recent interview with Bally Sports, WWE Hall of Famer Rikishi revealed his picks for a wrestling Mount Rushmore.

Additionally, Rikishi commented on his relationship with Randy Savage, and more.

On his Mount Rushmore of wrestling: “I definitely have the ‘High Chief’ Peter Maivia up there. I see The Undertaker up there. I see my uncle Afa Sika up there and Ric Flair. And the reason why is that there’s a lot of other wrestlers that deserve to be there, but when you look at those that I picked there they all have a special unique way of leaving a legacy to be able to teach the younger generation coming up. They have the access of the younger generation to google and to do their homework on each of these gentlemen, icons, WWE Hall of Famers to be able to learn a thing or two from each person that I just named. And you talk about strength, you talk about expertise, you talk about talent, you talk about culture, you talk about faith… all in one on that Mount Rushmore with those guys that I just mentioned.”

On his relationship with Randy Savage: “He was a brother. Randy was ALWAYS cool with the Samoans. He was good friends with my uncle Afa and Sika back in the day and when we came into the picture we got that same love and respect that he showed my uncles. He showed it to me and my cousin Sammy [Fatu] and we were honored to to be underneath that locker room to learn some advice and so forth from Macho Man; he was charismatic… he was one one the most – I mean, during this time and back in the day one of the MOST remembered icon in the industry. And so we would just sponge up underneath that. He was just a good dude. He loved us, he loved our entire family and vice-versa.”

On winning the WWF tag team titles with his brother Samu: “Well, it was cold for one thing. I was up there in Portland, Maine and you know us island boys don’t like that cold weather. But we’ve been in it for a minute and I think it was well over a year that we got there with Yokozuna and with my uncle Afa [Anoa’i] back in the day and this was actually our first time going up against the Qubecers. We came in as heels; meaning coming in as bad guys and through the year of you know, coming through this industry and when you’re coming through a new territory, you want to work to get over. And when that opportunity came it was a blessing for us; it was actually the turn for bigger and better things for the Headshrinkers. And that day, to be able to do something like that and win the championship with my uncle Afa and the late great Captain Lou Albano was one of our best matches wrestling against the Qubecers. And to make it even sweeter, they even had the late great ‘Macho Man’ Randy Savage on commentary with Vince McMahon. So, it was a beautiful thing.” 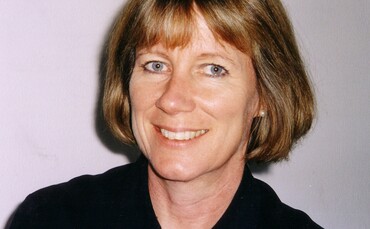 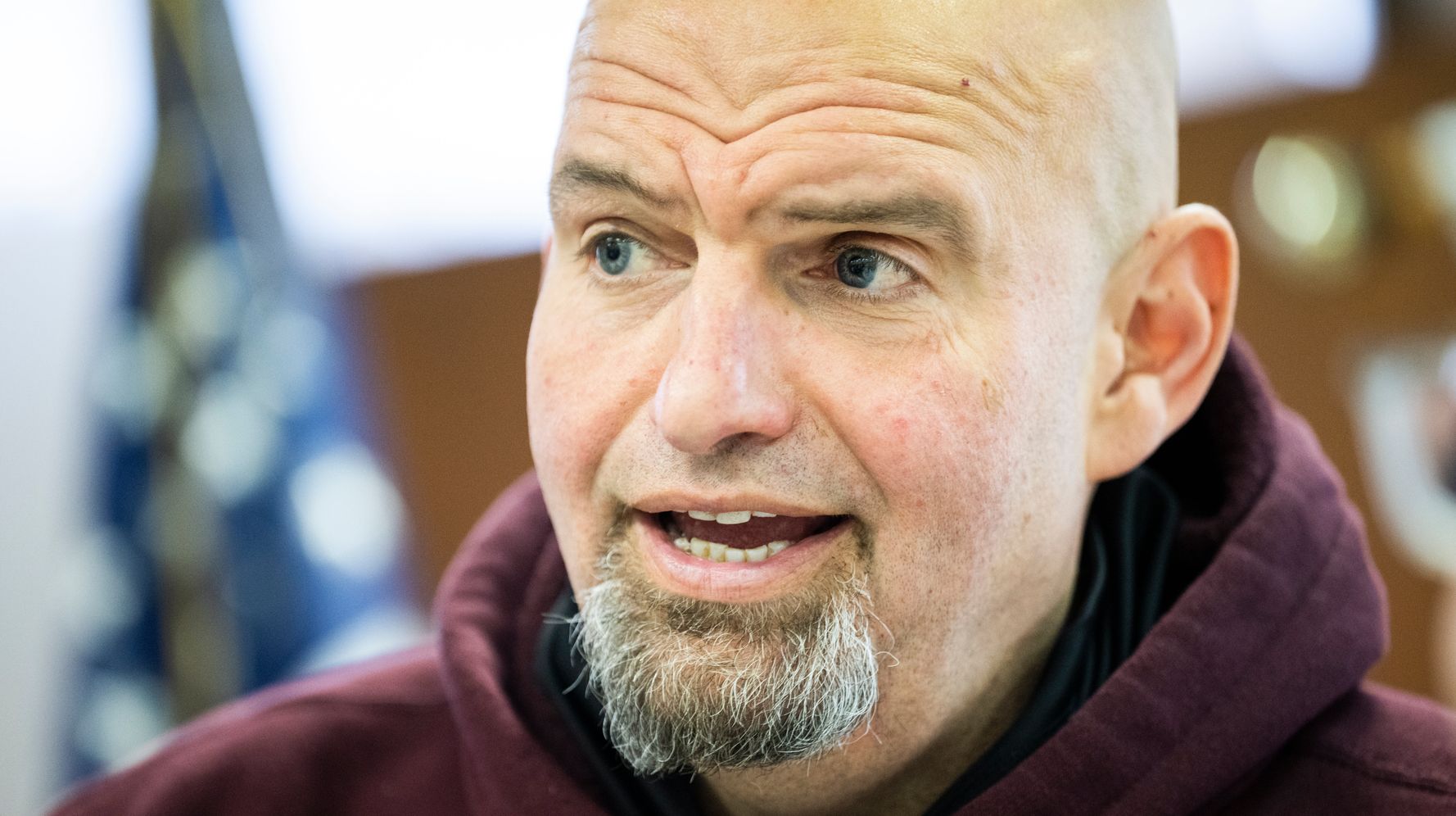 What To Think About Tuesday’s Primaries, A Guide For Progressives
4 mins ago

What To Think About Tuesday’s Primaries, A Guide For Progressives 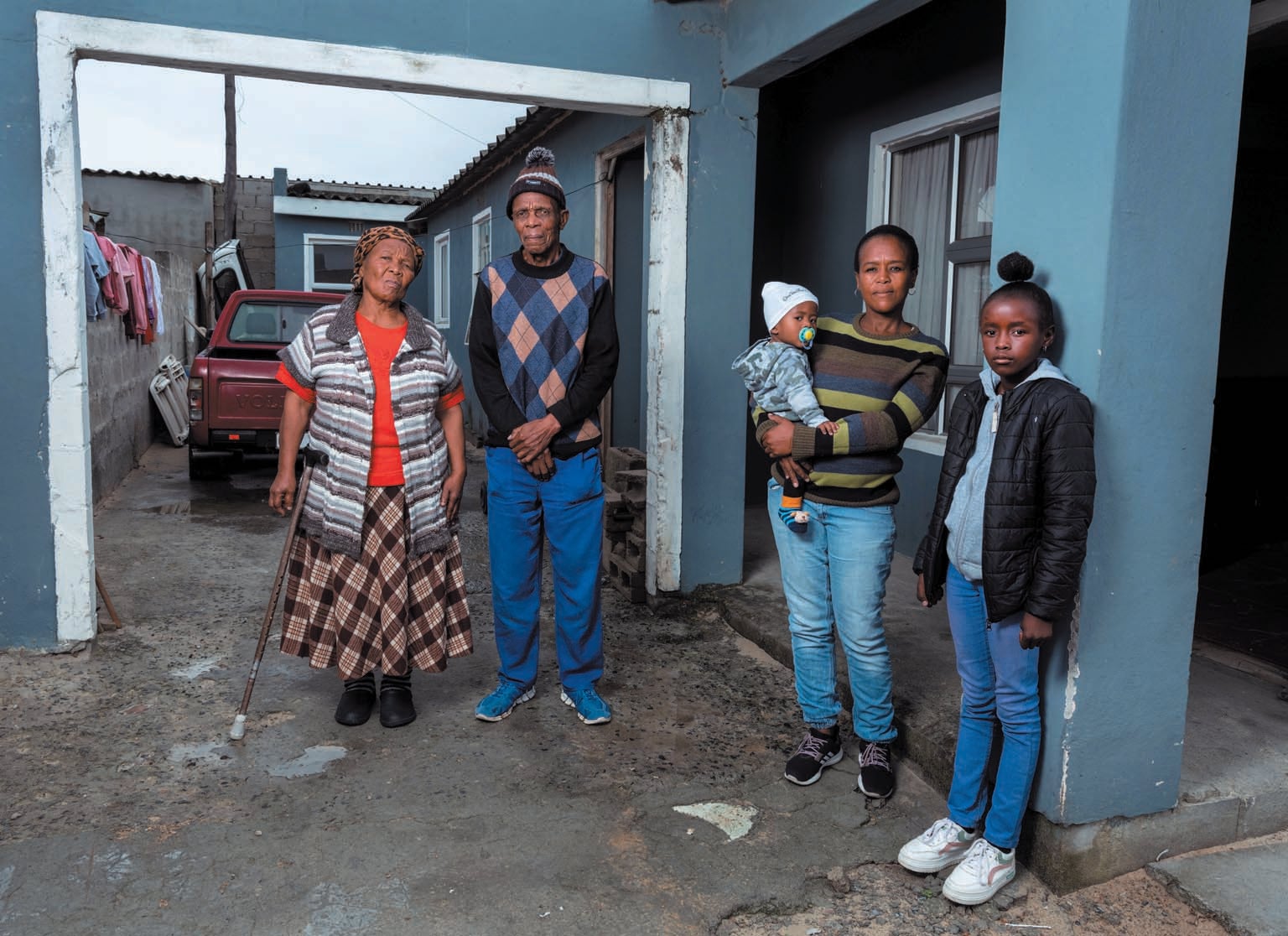 Tuberculosis Is the Oldest Pandemic, and Poverty Makes It Continue
5 mins ago

Tuberculosis Is the Oldest Pandemic, and Poverty Makes It Continue 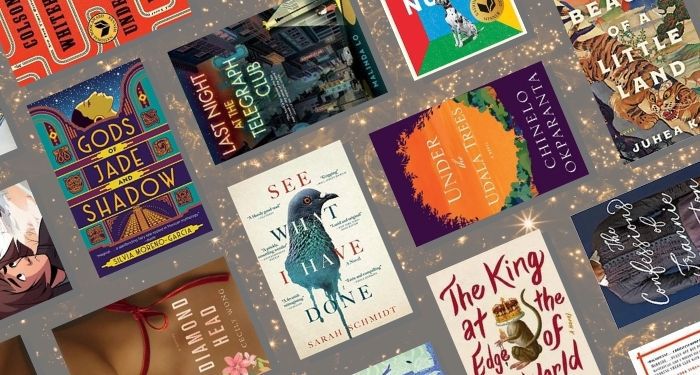 Got History? A Guide to the Best Historical Fiction in Several Genres, Eras, and Styles
10 mins ago

Got History? A Guide to the Best Historical Fiction in Several Genres, Eras, and Styles 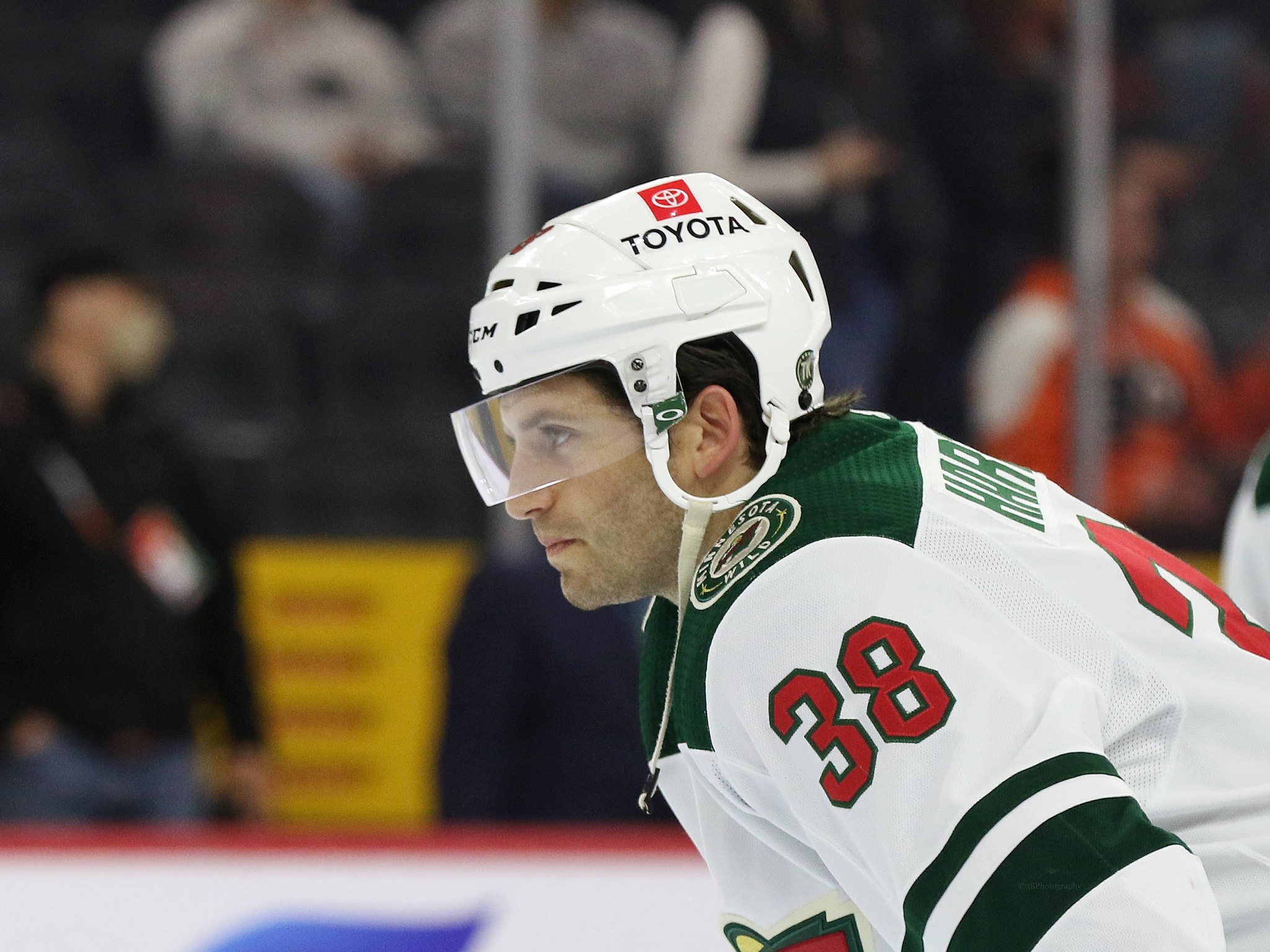