Randy Orton vs. Riddle: The Hit goes for the match quality and the attempt to use a star to elevate a mid-card talent. But the creative forces need to do something about the Riddle character. Riddle is not stoner cool like Rob Van Dam, he’s just plain stoner stupid. For every moment of levity the character provides, it feels like there are at least five moments where he leaves me groaning, rolling my eyes, or impulsively reaching for the remote control.

Drew McIntyre and Braun Strowman vs. Mace and T-Bar: It was bizarre that Adam Pearce told McIntyre that he would need a tag partner only to have McIntyre face the former Retribution duo in a handicap match. And it was even stranger that the McIntyre character seemed perfectly content with Strowman helping him out even though he said he didn’t want a partner. More than anything, the Hit goes to Mace and T-Bar finally ditching those awful masks. Here’s hoping the terrible names are next to go and these two actually get a chance to get over. The jury is still out on whether Dio “Mace” Maddin is ready for this push, but I am hopeful that Dominik “T-Bar” Dijakovic will finally be given a real chance to succeed.

Damian Priest vs. The Miz: A soft Hit for Priest getting a bounce back win. Unfortunately, Miz continues to be presented as a tired pest heel with no in-ring credibility, so beating him doesn’t mean anything despite his recent run as WWE Champion. With Maryse coming back to promote the reality show, it’s too bad the writers didn’t come up with some way to have her trigger some type of change in the Miz to get him out of this funk. Instead, it’s the same old Miz.

Sheamus destroys Humberto Carrillo: Sheamus looked like a badass while pummeling Carrillo. I really hope this is leading to Carrillo coming back for revenge, but my suspicion is that his role was simply to take a beating before Sheamus moves on. Carrillo is talented and he could be a really nice opponent for Sheamus if they opt to make this a feud rather than a one-off beatdown.

Charlotte Flair vs. Asuka: The usual well worked match between the two, but this wasn’t presented to feel like anything special. And perhaps that’s because the company was going with a lousy finish with Rhea Ripley interfering, which triggered Flair to snap and beat the hell out of a referee. Raw viewers who don’t watch NXT know nothing about the Ripley character. They may remember her from those pre WrestleMania 36 promos from Raymond James Stadium, but they’ve learned nothing new about her since she was called up. As someone who watches NXT every week, even I have no idea whether they want viewers to like or dislike Ripley. As it stands, it feels like Flair and Ripley are both heels, leaving Asuka, the person most in need of a heel turn to freshen up her act, as the lone babyface. I have no doubt that the matches between these three will deliver, but they need much better creative support than they are getting.

WWE Women’s Tag Team Champions Nia Jax and Shayna Baszler vs. Naomi and Lana in a non-title match: WWE keeps telling us that Jax and Baszler are dominant while booking them to lose repeatedly on television. Sure, they had an out in the form of Mandy Rose and Dana Brooke distracting Jax, but these losses have taken their toll. Worse yet, their feuds with both teams already feel tired and repetitive.

Kofi Kingston vs. Elias: Beating a former WWE Champion should mean something. In this case, the match was just thrown out there and the outcome felt more damaging to Kingston than it was helpful to Elias. Where are AJ Styles and Omos? They have been MIA since winning the tag titles at WrestleMania.

The Viking Raiders vs. Cedric Alexander and Shelton Benjamin: This felt like a repeat of last week. There was no context given for the rematch. The match was just thrown out there and the team of Alexander and Benjamin didn’t even get televised ring entrances. It was Hit worthy from a match quality standpoint, but the Miss is for WWE sprinting through what could have been a compelling tag team feud. This was the continuation of the downward creative spiral that Alexander and Benjamin are stuck in. Meanwhile, as much as I want to be excited about the Viking Raiders, their first promo will be telling. Are they going to be money drawing ass kickers or the same cartoonishly jolly viking cosplayers that we saw before their injury hiatus?

Adnan Virk: It’s no surprise that a play-by-play man with no pro wrestling experience is in the Miss section for his second week on the job. The question is why WWE put him in this position to begin with. Singapore to shut schools as coronavirus cases rise
16 seconds ago 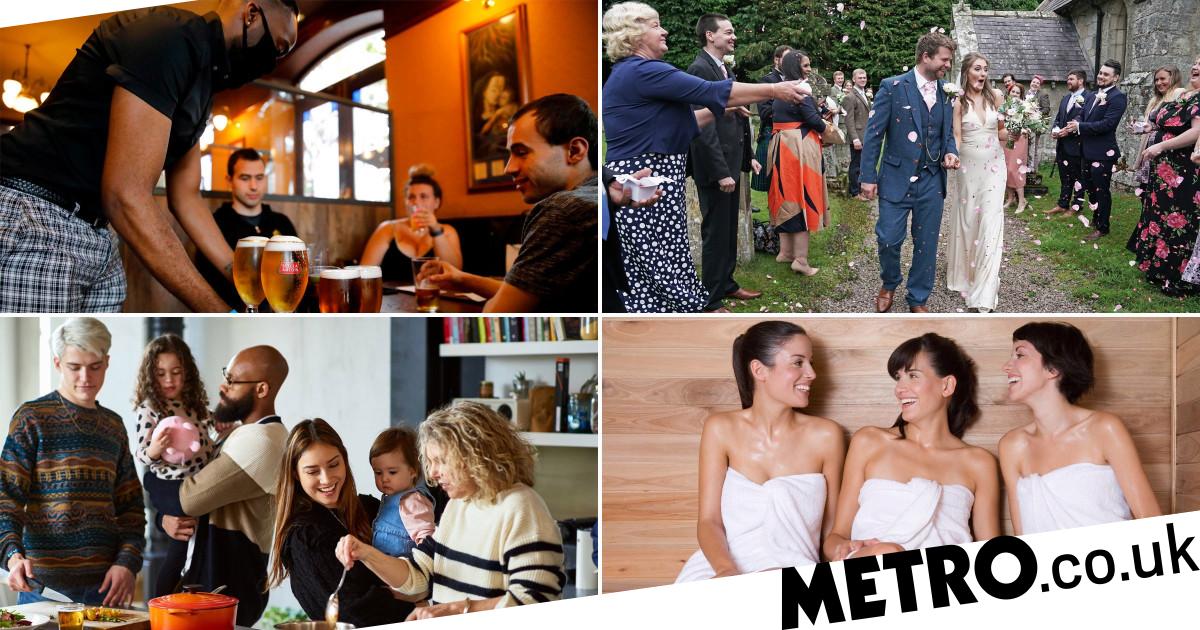 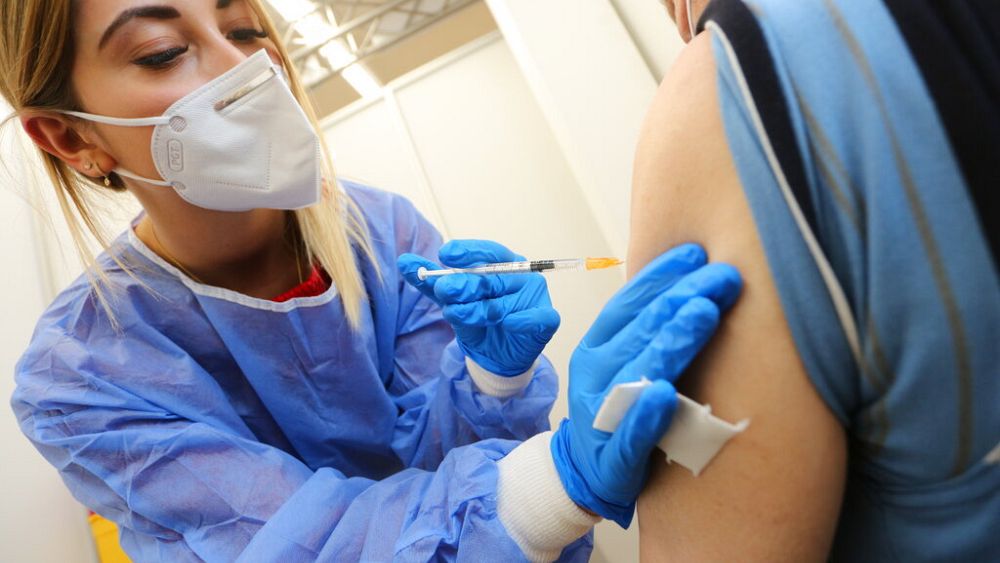 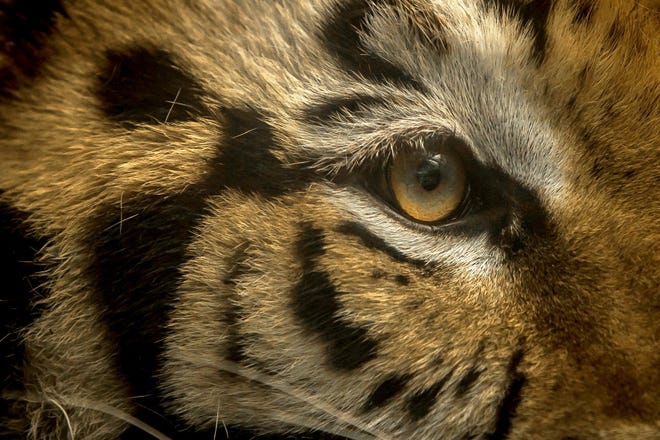 SNL Doesn’t Get the New C.D.C. Mask Guidelines Either
6 mins ago