Io Shirai vs. Rhea Ripley for the NXT Women’s Championship: Wow. A helluva match from two of the best in the business. I went into this assuming that the loser would be main roster bound if the match ended with a clean finish. Only time will tell whether that suspicion is true. Either way, this was the best match of the night on any show last night (which now includes MLW Fusion).

Undisputed Era brawls with Pat McAfee’s team: A good show closing brawl to set up the WarGames match. It’s been easy to see WarGames coming because NXT has made it an annual event rather than something that feels like it develops organically, but they have done a really nice job of building up the men’s version of the match this time around.

Leon Ruff vs. Johnny Gargano for the NXT North American Title: I don’t expect it to last long, but I’m enjoying the hell out of the Ruff, Gargano, and Damian Priest story. Priest saving Ruff from being pinned and then apologizing before he punched him for the DQ finish bought Ruff another week as champion. Gargano is doing fantastic work as the frustrated heel, Ruff is a fun underdog, and Priest is more likable from helping Ruff while messing with Gargano. The backstage segment with Ruff taking offense and slapping Priest was a good, unexpected development to set up their Triple Threat match, presumably for the Takeover special.

Dakota Kai and Raquel Gonzalez vs. Toni Storm and Ember Moon: I wish Vince McMahon would turn over the WWE Women’s Tag Titles to NXT. Kai and Gonzalez are the best tag team in the company and would be strong tag champions. Anyway, the match was entertaining and the post match angle served as a setup to get to Candice LeRae essentially recruiting Kai and Gonzalez to join her team at WarGames.

Candice LeRae and Indi Hartwell vs. Kayden Carter and Kacy Catanzaro: A simple spotlight win for the new team of LeRae and Hartwell. Indi revealed that she wore a Ghostface mask, but whatever happened to the male wrestler who wore the Ghostface costume? I obviously assume that the role was played by Austin Theory, how much fun would it be if the male Ghostface unmasked and revealed himself to be actor and occasional wrestler David “Dewey Riley” Arquette?

Timothy Thatcher vs. August Grey: Grey has a romance novelist’s name and looks like he traveled through time from Southpaw Regional Wrestling to NXT, but he did a nice job of putting over Thatcher. The post match angle with Tommaso Ciampa confronting bully Thatcher was encouraging if for no other reason than it appears NXT creative has called an audible on making Ciampa a heel.

Kushida vs. Arturo Ruas: A well worked match. But it was disappointing to see Ruas booked to put someone over in his first appearance since Raw Underground apparently folded. Meanwhile, it’s nice that Kushida has more of an edge, but is he ever going to get an actual program?

Dexter Lumis vs. Cameron Grimes in a blindfold match: Grimes made the haunted house match work and he turned in another good, hammy heel performance here. This wasn’t as entertaining as the haunted house match, but it was a lot more fun than most blindfold matches. But it lands in the Miss section because it felt like NXT could have built this up as a spectacle match with a week’s worth of hype rather than simply announcing it on the internet a few hours before the show. 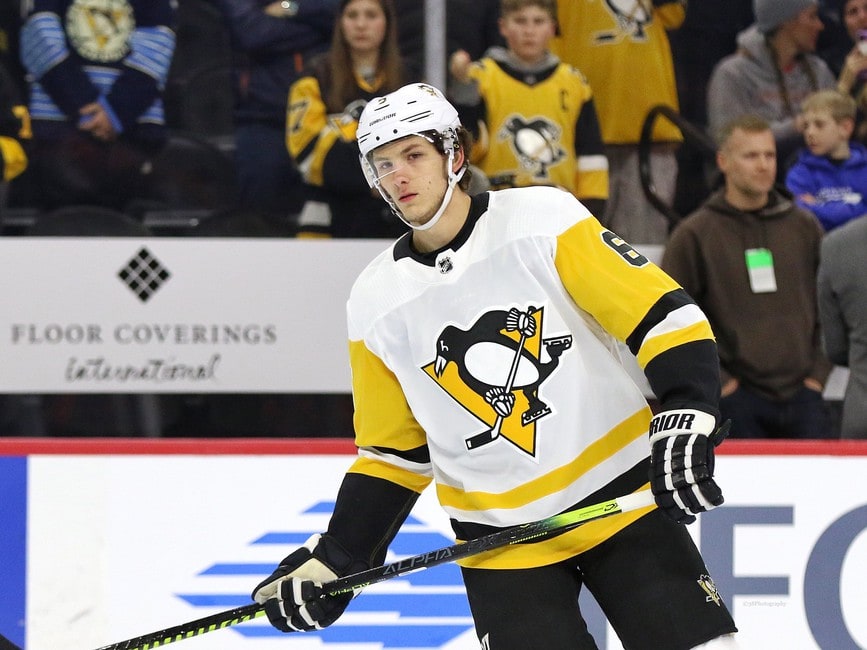 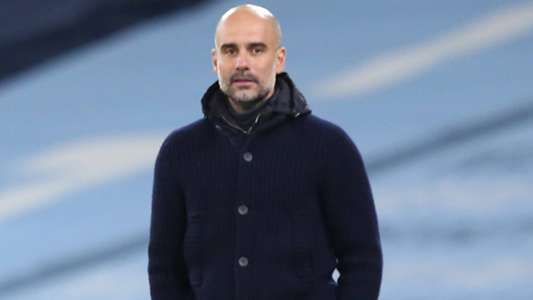 ‘One day we will break everything’ – Guardiola feels Manchester City are ready to explode after Olympiacos win | Goal.com
4 mins ago

‘One day we will break everything’ – Guardiola feels Manchester City are ready to explode after Olympiacos win | Goal.com

Sewage may offer early signs of coronavirus outbreaks.
8 mins ago