Christian Cage, Josh Alexander, Chris Sabin, Sami Callihan, and Eddie Edwards vs. Ace Austin, Madman Fulton, Brian Myers, Moose, and W Morrissey in a ten-man tag match: Impact packed a lot of its star power into the main event. They closed the show on a high note with several feuds spotlighted during what was an entertaining final match.

Willie Mack’s return: Mack showing up on crutches and then tossing one to tag partner Rich Swann before they attacked Doc Gallows and Karl Anderson was nicely done. Mack did an admirable job in the (not-so) little buddy role while Swann was the Impact World Champion. It was a logical move at the time, but hopefully they will be portrayed as equals going forward. I still don’t feel like Impact has gotten everything there is to get out of Mack as a character.

Laredo Kid vs. John Skyler: A nice match and a good stolen win for Skyler. Kid is talented and should be pushed to the moon if he’s going to be a regular for Impact and not just on temporary loan from Mexico. But Skyler stealing the win by twisting the mask of Kid and then holding his tights while rolling him up shows that Impact intends to do something with Skyler, which I’m all for.

Petey Williams vs. TJP: A well worked match with a clean finish. The post match attack by Steve Maclin was a simple way to get to the Triple Threat involving all three men at Victory Road.

Trey Miguel vs. Matthew Rehwoldt: Another quality match with Miguel getting a clean pin. Miguel got a brief push after staying with Impact following the departures of the duo that now makes up the MSK tag team in NXT. Unfortunately, Miguel seemed to slip into being just another guy in the multi-person X Division matches. Hopefully this match is a sign that Impact intends to do more with him. The post match angle with Mickie James coming out to fight off Deonna Purazzo after she low-blowed Miguel continues the good build to the Knockouts Title match.

Crazzy Steve and Black Taurus vs. Rhino and Deaner: The match was fine and the real focus was on Rhino’s issues with the Violent By Design faction. Is Heath healthy? If so, is Rhino leaving the group to reunite with former tag team partner? Either way, the Violent By Design faction has lost steam and I’m not sure why the company hasn’t flipped the switch on a strong Joe Doering singles push.

Dark Side Of The Ring: Fans Will Be Intrigued By XPW, It’s A Wild Story 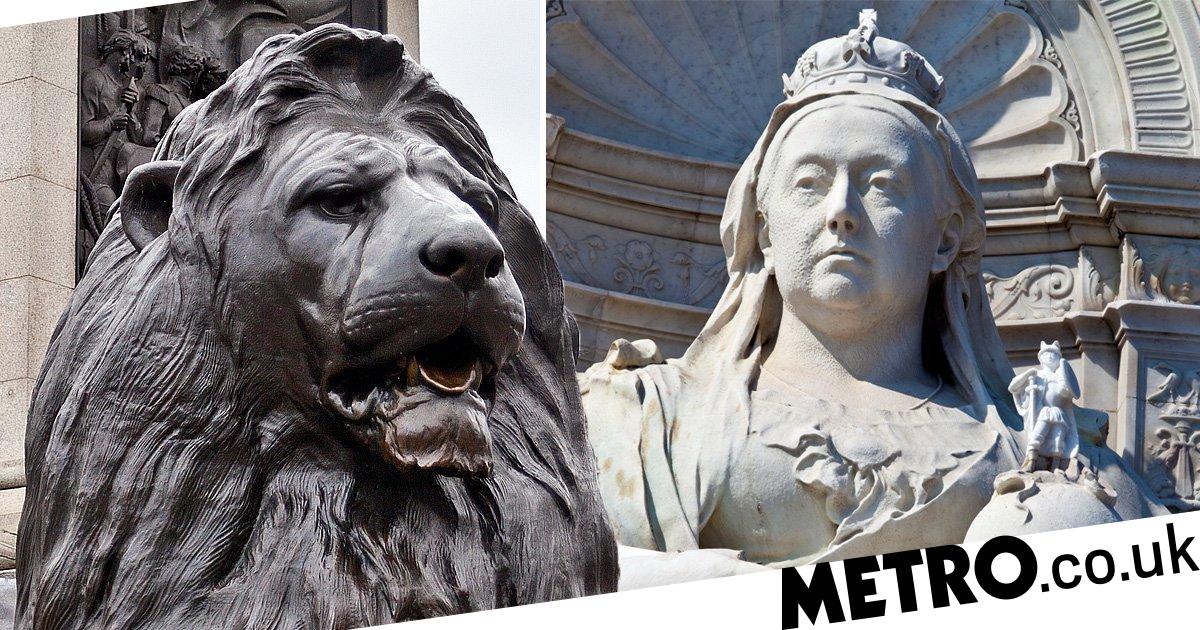 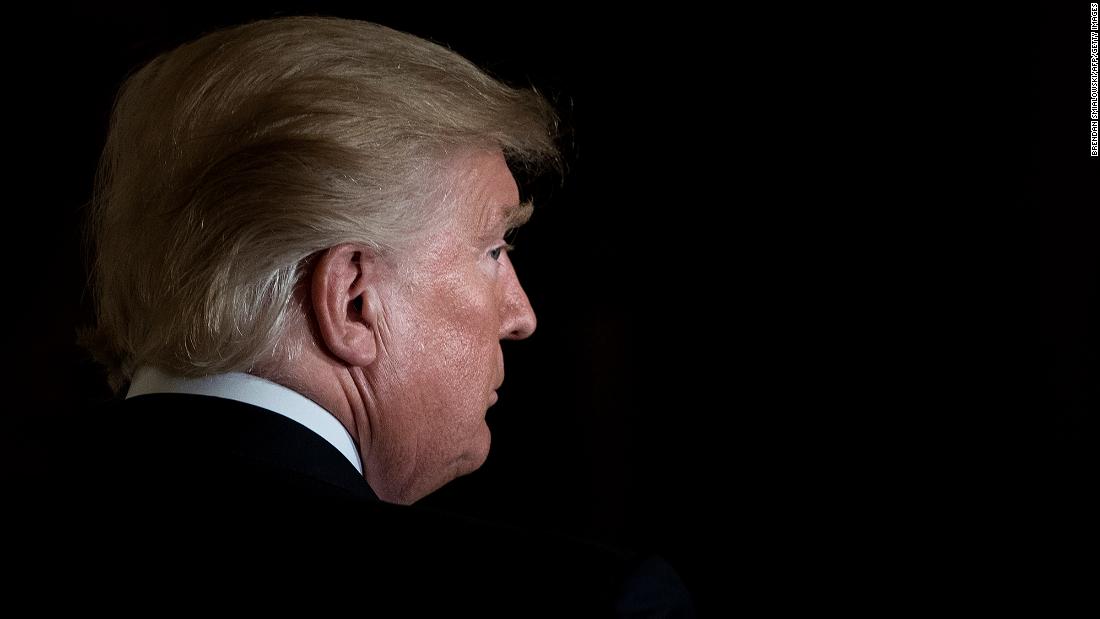 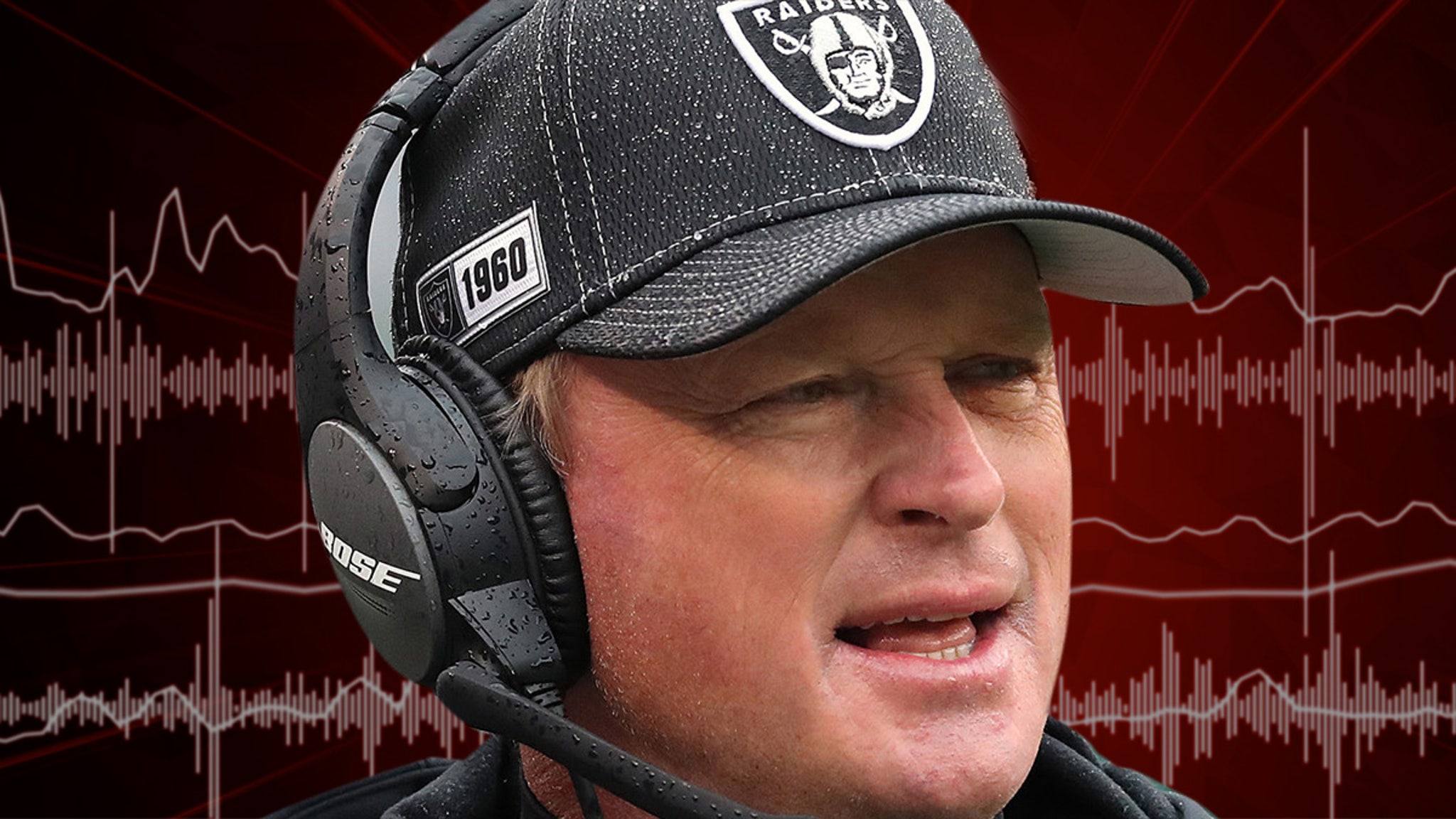