Murphy recently appeared on WWE After The Bell with Corey Graves, where he discussed his alliance-turned-rivalry with Seth Rollins, his WWE career and more. Here are some highlights.

On having ‘Buddy Murphy’ as his ring name:

Murphy: “To be fair, I got it and I thought, ‘Oh my God, I’m doomed,’ from the start. But then like you have to say it, like Dolph Ziggler is a really weird name, but you wouldn’t think anything weird of it now, like he’s Dolph, you know what I mean? You become the name and the name becomes okay. You know what I mean? I’m Buddy. It’s me now.”

On his road to working with Seth Rollins:

Murphy: ” I feel like I’m a wrestler’s wrestler. And I had my 205 [Live] matches, which I went out there and I felt like I killed it every time I was out there. Then I went to SmackDown, got lost in the shuffle. Accidentally in the background, wrestled Roman [Reigns], killed that, wrestled [Daiel] Bryan the week after, killed that. Wrestled Ali the week after that, killed that. Off TV. Like what’s going on? I felt like I gave two of the best matches of the year back to back, and then I’m not seen again, and then Paul Heyman wanted me on RAW.”

“I pretty much go straight into a program with Aleister [Black] and I wrestled Aleister in NXT, and we killed it, and that kind of went up and so to come back and go full circle to Aleister and kill it, like he brought the passion so me and Aleister, we pull the best out of each other.”

“We put on some killer matches but they were only matches. And then we go into the third and final, where he beats me three matches clean and then I’m broken. And then Seth picks me up. ”

On wanting to be the next Seth Rollins:

MurphyL “Being the second generation of Seth was awesome. I knew my role, you know what I mean? He’s made me the most relevant I’ve ever been. You know, coming back to what we’ve done the last couple weeks, he’s changed my game. I feel like I’m a good wrestler, but when it comes to stories, I feel like he’s in another level.”

“I wanna be the next him. He’s done so much and he wanted to, go back to interviews, he goes he doesn’t want to be one of the best. He wants to be the best. Well so do I. The story’s real and I want to be the second coming of Seth.”

On his future goals:

Murphy: “As a fan, I was always a fan of that Intercontinental title, and Sami Zayn has it at the moment. So that could be fun….It’s an open book. I’m happy to do anything.”

RELATED: Murphy: ‘I Will Be The New Seth Rollins,’ Says 205 Live Saved His Career 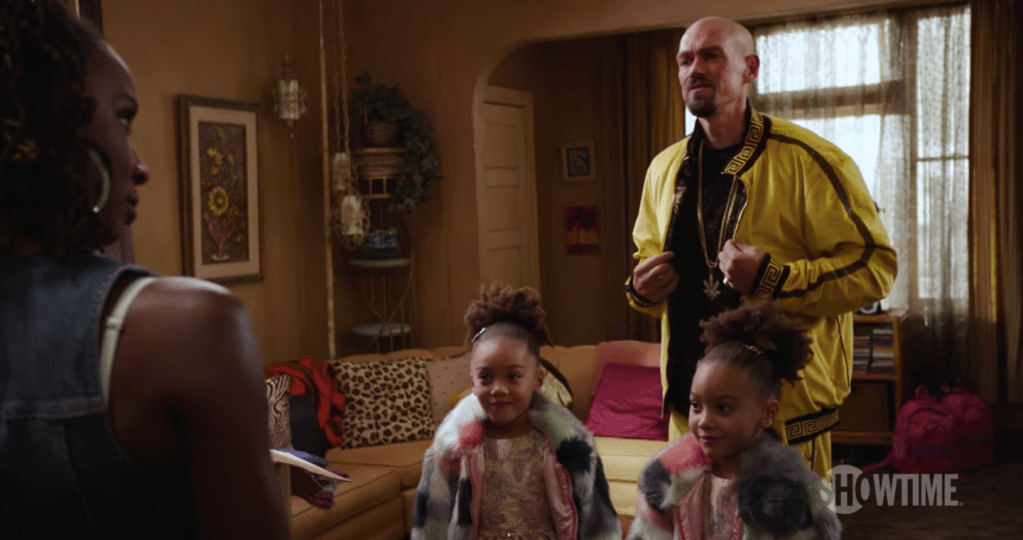 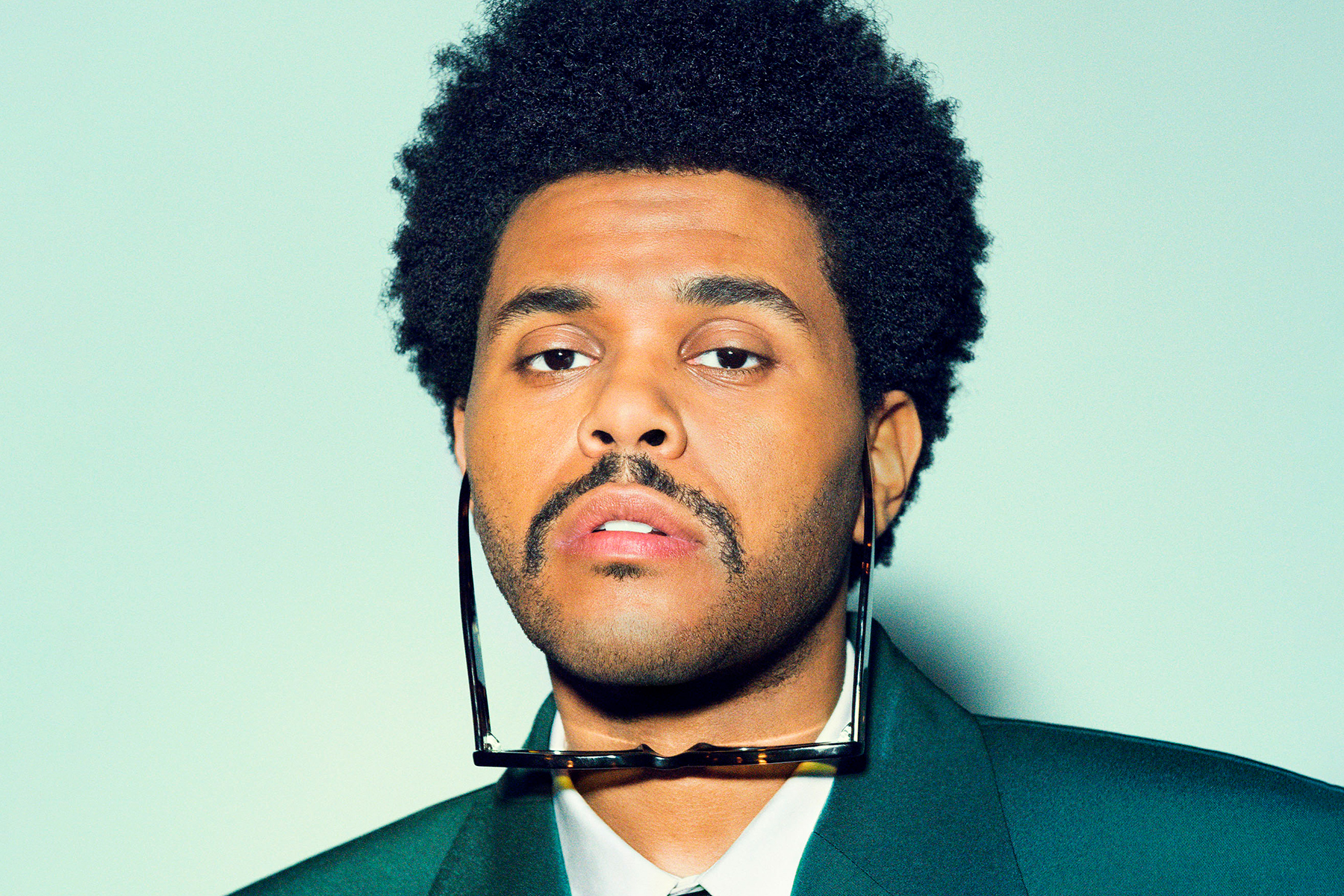 Why Did the 2021 Grammys Snub the Weeknd? 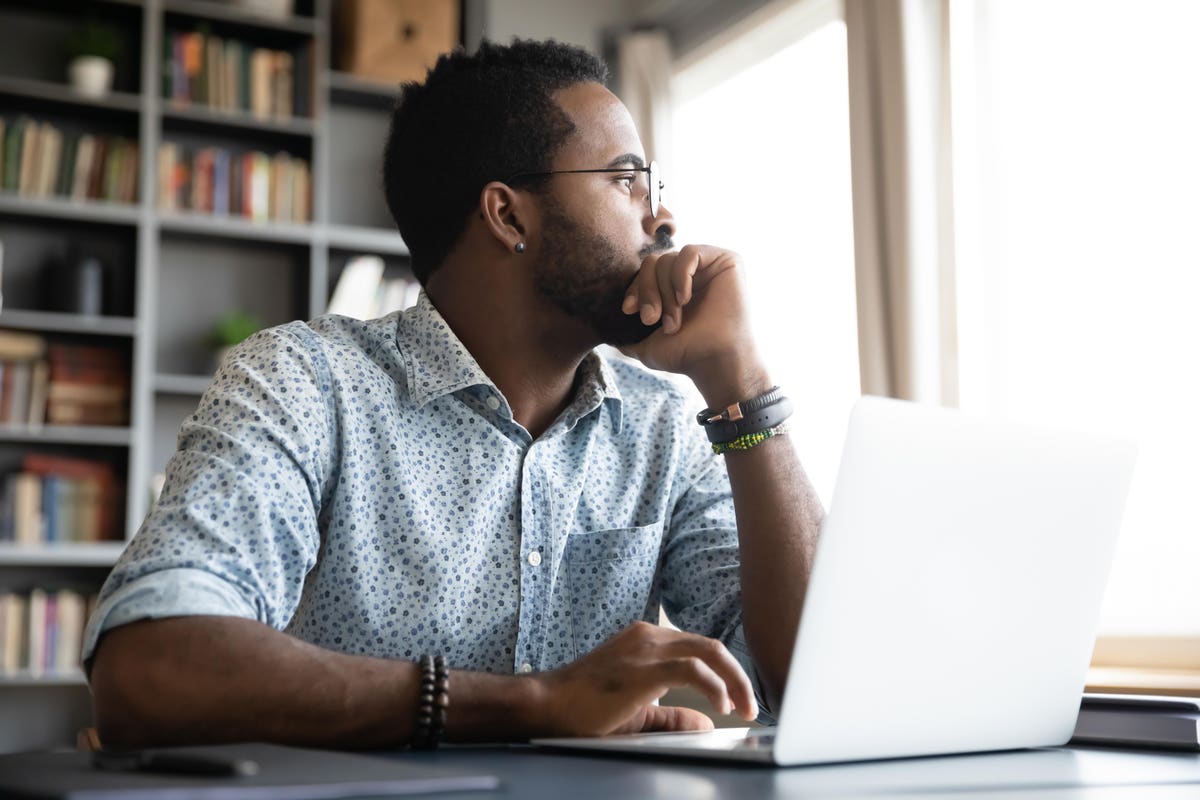 Being Right At Being Wrong
3 mins ago

Being Right At Being Wrong