MEDIA TOUR IN ADVANCE OF HARD TO KILL PAY-PER-VIEW ON JAN. 8

Moose & Mickie James will be available for in-person interviews in Dallas and appearances around the DFW area.

Quinn Ojinnaka, the real-life Moose, played for four teams over seven seasons in the National Football League, including the New England Patriots. His NFL career included time as teammates with legendary quarterback Tom Brady while playing for one of the best NFL head coaches in history, Bill Belichick.

An offensive tackle/guard, Ojinnaka played in 62 NFL games after playing at Syracuse University. He was selected in the fifth-round of the 2006 NFL Draft by the Atlanta Falcons.

Moose transitioned to pro wrestling in 2012. He and Bill Goldberg are the only former NFL players from the modern era to have gone from the NFL to become a pro wrestling World Champion.

In fact, only a handful of football stars in history have ever gone on to win a pro wrestling World Championship. The others are Bronko Nagurski, who is a charter member of the Pro Football Hall of Fame, along with Ernie Ladd, Dick the Bruiser and Gus Sonnenberg.

Sports Illustrated on November 17th spotlighted Moose and his record-setting journey from the NFL to IMPACT World Champion: https://tinyurl.com/r8hdutuy.

Mickie James is one of the most accomplished and decorated female wrestlers of the past two decades. She is a five-time WWE Women’s Champion and a two-time winner of Pro Wrestling Illustrated’s Woman Wrestler of the Year Award. She also has been ranked No. 1 of the top 50 female wrestlers in the PWI Female 50.

Mickie is an accomplished country music singer, well-known for her single “Hardcore Country,” which is used as her wrestling entrance music.

A full list of the matches for the HARD TO KILL pay-per-view will be announced over the coming weeks on IMPACT’s flagship weekly TV show, Impact!, airing every Thursday night (8-10 p.m. ET) on AXS TV and on IMPACT Wrestling’s YouTube Membership.

Both Moose and Mickie James will be in action at HARD TO KILL. 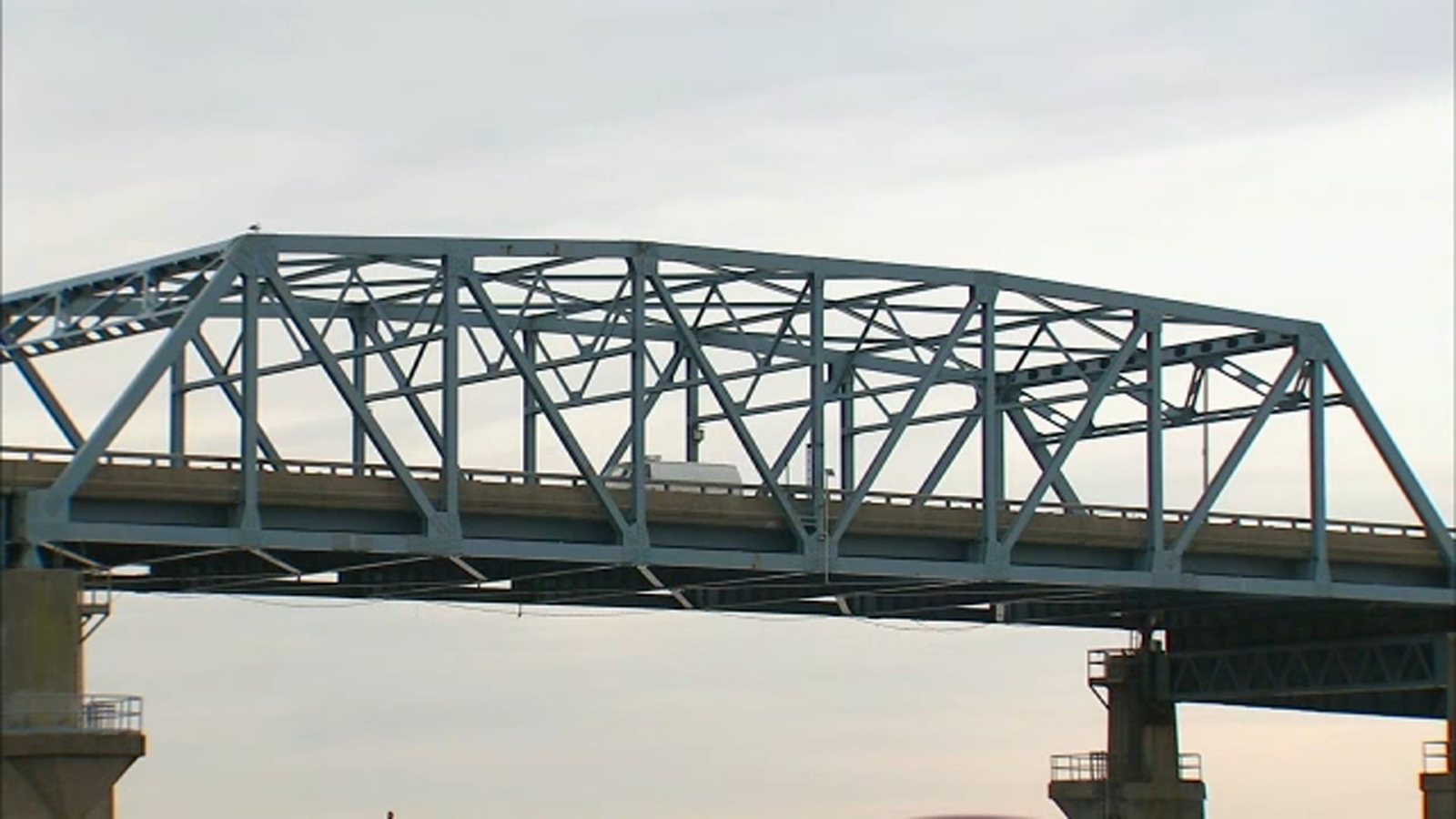 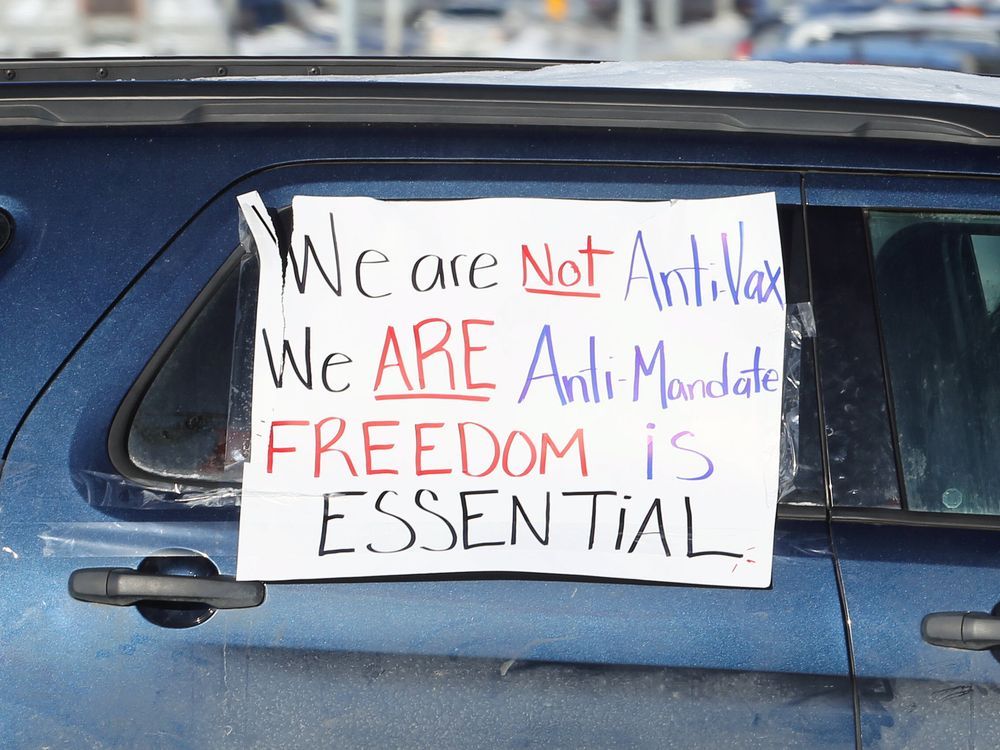 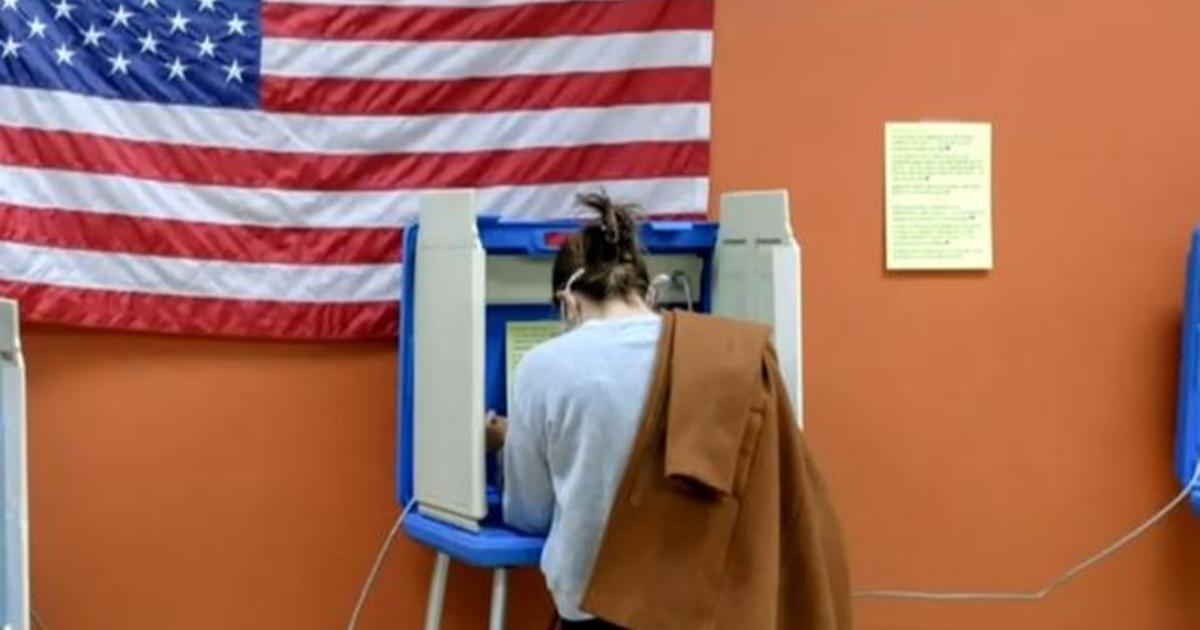 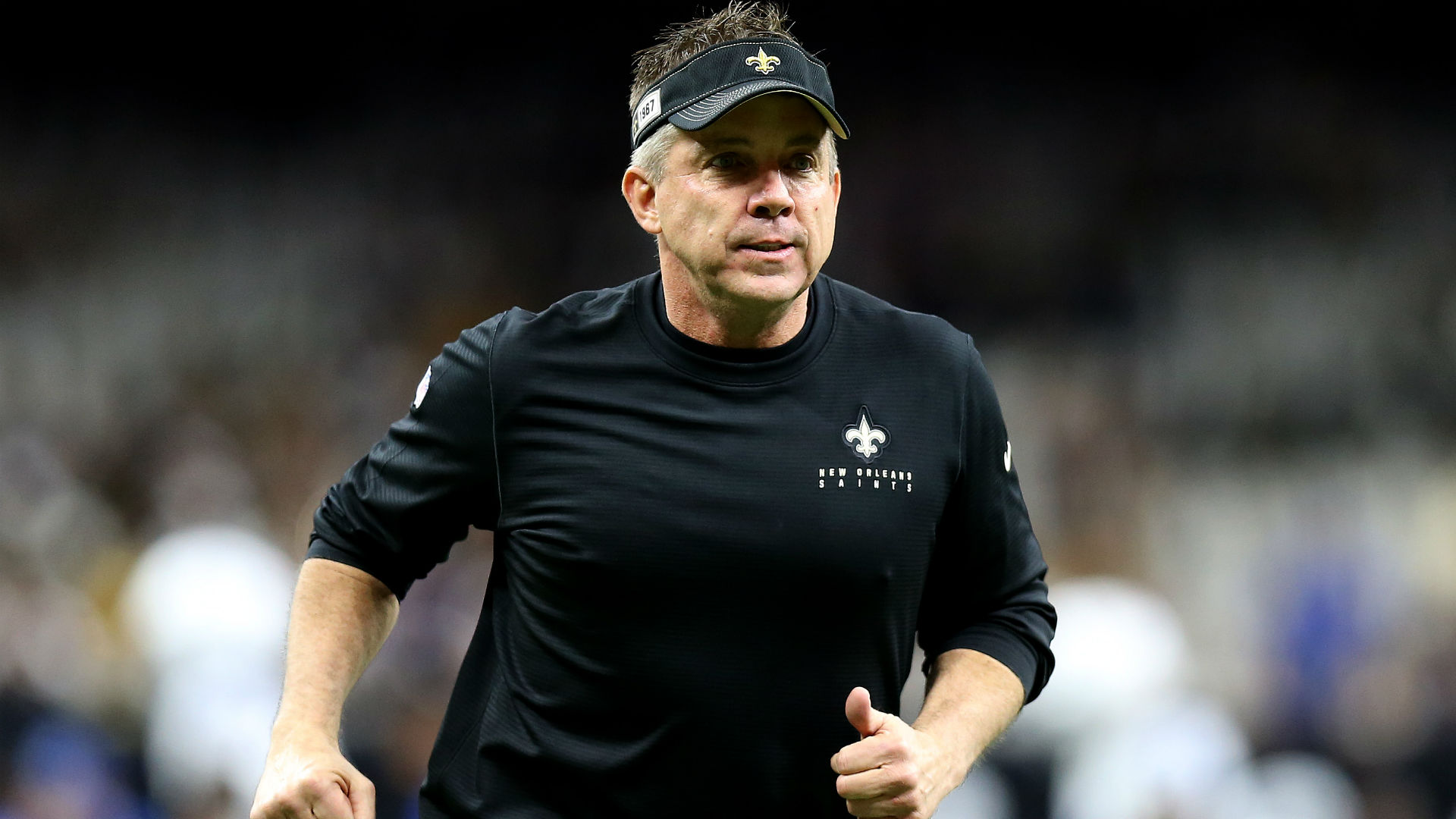