A major title match is set for NWA Hard Times 2 as Mickie James will be defending her Knockouts Championship against a familiar face.

The National Wrestling Alliance has announced that IMPACT Wrestling Knockouts Champion Mickie James will defend her title against Kiera Hogan at the company’s Hard Times 2 pay-per-view event on December 4.

This makes EIGHT multi-company title matches in one night!🔥

Meanwhile, Kiera Hogan was a mainstay on IMPACT Wrestling television herself, signing with the company in 2016 and won the Knockouts Tag Team Titles on two occasions alongside Tasha Steelz. However, she recently left the company and signed with AEW this past August. Despite signing with AEW, Hogan’s agreement allowed her to continue making appearances for the NWA. Hogan and James previously squared off on the October 26 episode of NWA Powerrr, with the match being taped at NWA 73 weekend in St Louis in August.

The updated card for NWA Hard Times 2 can be found below: 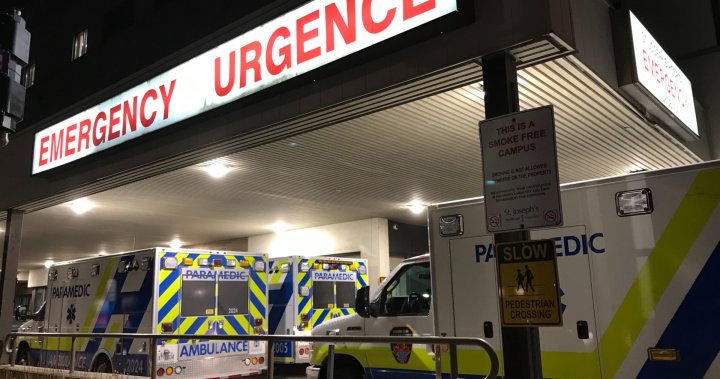 Deaths and hospitalizations linked to COVID-19 decline in Quebec – Montreal | Globalnews.ca
8 mins ago