Matthew Rehwoldt, formerly known as Aiden English, experienced plenty of questionable, if not frustrating, booking decisions during his time with the company.

While that’s true for many WWE stars, Rehwoldt recently recalled a particularly strange direction his character took. During an appearance on The Wrestling Perspective Podcast, he looked back on how he approached Vince McMahon with an “intricate” pitch for a tortured artist gimmick. This persona would showcase the creative frustrations some artists face due to the failure to create the masterpiece they dream of. But upon hearing the pitch, McMahon put a different spin on it.

“I had this whole pitch laid out, well-thought-out idea, [Jon] Cena helped me put this together,” said Rehwoldt. “It was like, I’m gonna take this ‘Drama King’ character, so I’m not just a caricature, I am this really tortured, twisted artist. I’m trying to create my masterpiece, I can’t do it. I’m freaking out, trying to figure it out. And whatever my masterpiece is, I don’t know. Maybe it’s being on WrestleMania, maybe it’s winning a championship, maybe it’s tearing the whole set apart, I don’t know.

“But this tortured artist thing, it’s dark, I can like throw buckets of paint on my opponent, like try to create something on them like NWO-style, but just more like crazy Jackson Pollock nut job in wrestling. Or like maybe I have a piano, and I’m just breaking the piano because I can’t compose the idea that I wanna compose. All this stuff, intricate, artistic stuff.”

Rehwoldt then described how McMahon responded to the pitch by assuming that artists are naturally “sensitive” and turning into English’s new gimmick, where he was required to “weep” after he lost a match or experienced some other setback.

“On the inside, [I’m like, what the f—-?’ But at this point, I’ve put it all out there, and now you just have to listen to him. And he’s like, ‘It’s just something gets you, you lose a match or something happens to you, and you can’t control those emotions because you’re an artist, and you cry. I’m like, I suppose, maybe. He’s like, ‘Okay, well, let’s take a look at it.’ Thanks for coming by.’ And I’m what just happened?”

Though McMahon had this idea himself, it was dropped fairly quickly. Rehwoldt explained that after about two segments with it, the weeping gimmick ceased to exist.

“And then the next week, they’re like, ‘Hey, you have this thing, so you’re facing…Tye Dillinger, you lose, and you have to break down weeping in the ring,” said Rehwoldt. “And [in the script,] it says here specifically ‘weeping.’  You need to weep.

“And I’m like okay. So I tried my best to kind of turn it into what I wanted. I’m gonna be like mad and crazy…. So I did that, I got put on the List [of Jericho], and then you never heard from me for the next like three weeks, and the crying thing was dead.”

As the Drama King, Rehwoldt recently debuted for IMPACT Wrestling, where he won the Homecoming King and Queen Tournament.

RELATED: Aiden English Looks Back On The Missed Opportunity For A Rusev Day Face Turn, Its ‘Bush League’ Breakup Bronson Reed Says He Was ‘Gobsmacked’ By His WWE Release, More – eWrestlingNews.com

‘Lingard should be playing 40-45 games a season’ – Man Utd fringe star should have left, maintains Neville
1 second ago

‘Lingard should be playing 40-45 games a season’ – Man Utd fringe star should have left, maintains Neville 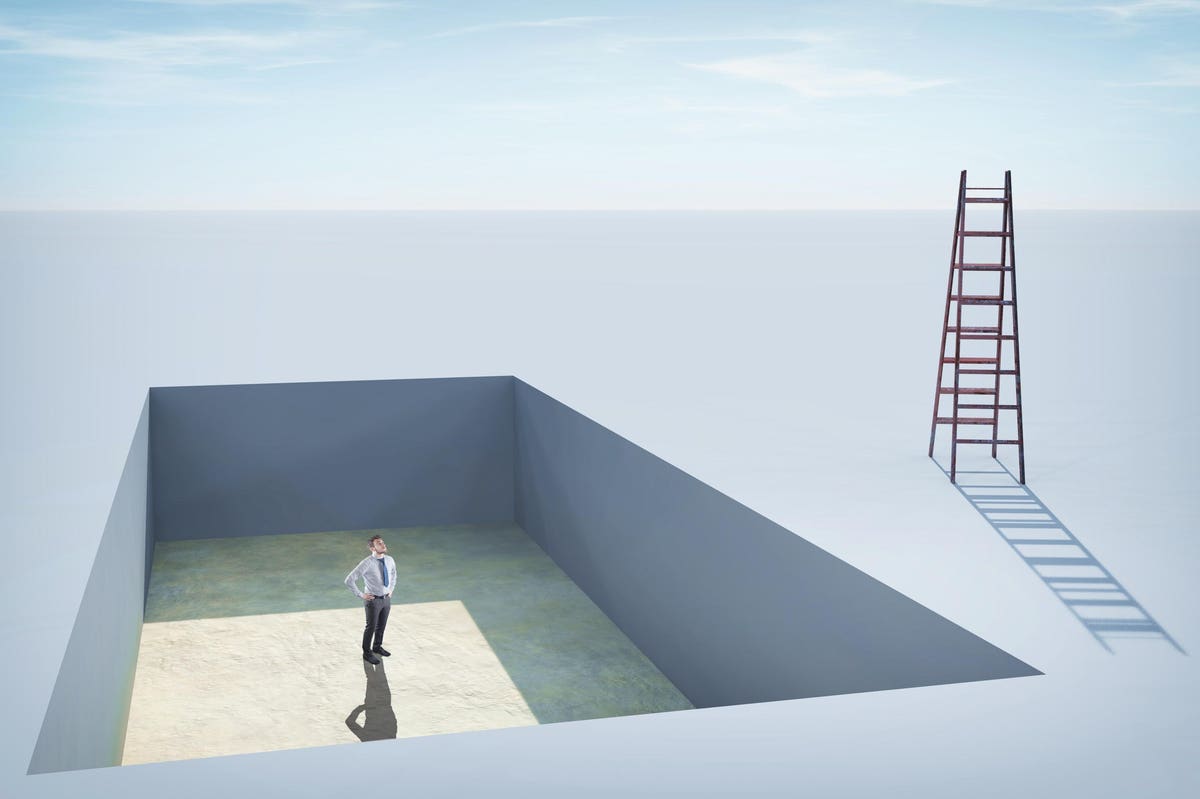 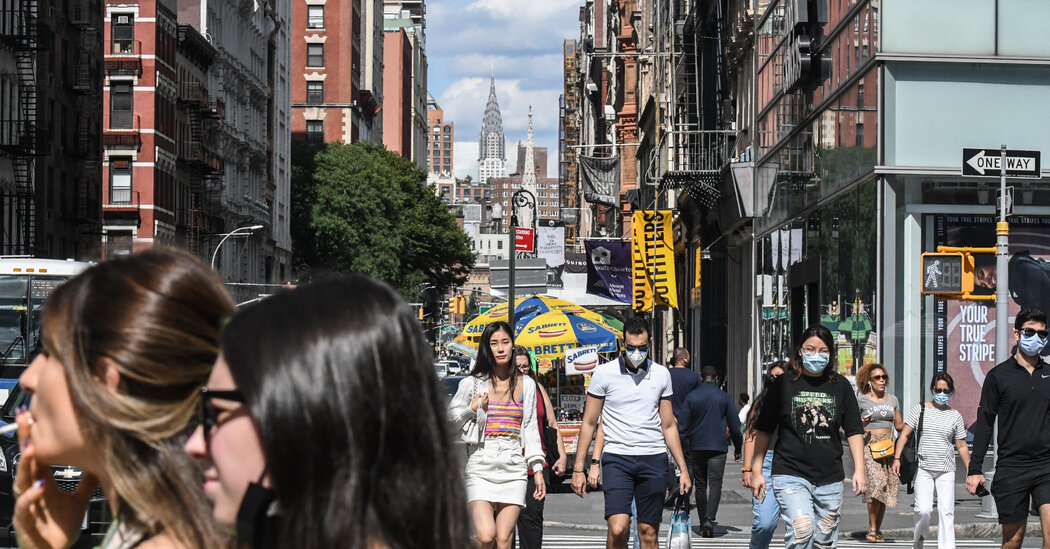 The State of Covid in the U.S.
3 mins ago

The State of Covid in the U.S. 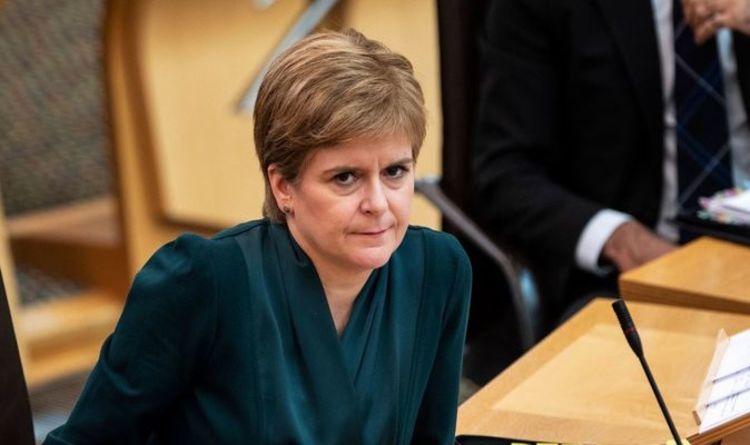