Former WWE star Malakai Black was interviewed on the Wrestling Perspective podcast to talk about his jump to AEW, WWE, growing up in the Netherlands as a wrestling fan, being tossed off a roof, and more.

Black was asked if money or creative freedom was more important to him at this stage of his career:

“Creative freedom. I don’t care about money. I never have. I’ve always been good with money too. I’ve been able to put both of my parents in retirement.  I’ve been able to help my brother with his house. Make savings for my parents with my parents. I’ve put enough money to decide that I can live comfortably. I don’t spend a lot of money. I never have. For me, especially that creative outlet, because if it was about the money, I would have said yes and amen to anything that was thrown at me, and I didn’t. I think that’s also what ultimately in a way led to maybe a big part of the departure because there is only so much you’re willing to do. If your mentality is already, ‘Well this is the last ride I’m going to give it, and if it’s not going to work, then screw it,  I’m going to do something else’. Money isn’t everything. Is it comfortable? Of course. At the end of the day, it’s also like we all have bills to pay.  At the end of the day, I want to put my kids through college. I want to make sure that I don’t have to worry about parts of the rest of my life. I want to be able to make sure that my house is paid off and all of that stuff, but more importantly, I want to retire from this business with peace of mind knowing that I’ve done everything that I could have done creatively. Even if everything comes crashing down, thundering down, and it doesn’t go anywhere, I want to die on my sword, not on someone else’s sword.  Creative freedom for me is much more important than any money for me.”

Black was asked why he made the decision to sign with AEW:

“I’ll be completely honest with you. The day I got released, AEW popped into my head. I had so many friends there. One of the last conversations I had with John, (Brodie Lee), rest in peace, he said, ‘You would love it here.  You would have so much fun here.’  That kind of always stuck with me because he and I would every once in a while, we would talk.  There have definitely been moments that I was very frustrated, and I know he went through similar stuff, so I spoke to him about it a couple times, telling me how great he felt, and how relieved he felt.  That conversation stuck with me a lot.  I got released, so actually from day one, that was the thought process. There were multiple offers, conversations, happening from different companies. One of the companies that I still want to do some stuff for, hopefully in the future, is New Japan. That would make my circle complete. That’s what I was raised on. I always wanted to go to Japan. I always wanted to go to New Japan. It has always been one of my ultimate goals, one of the last few things on my checklist is New Japan. Let’s hope in due time, someway, somehow, we can make that happen in the future. I just want to have something that means something, and I felt AEW was the company I can do that. I want to matter. I want to mean something. I want to look back at this and say, ‘I did one thing right. I did at least one thing right.’ At least one person is going to say, ‘Tommy , because of you, I became a wrestler because of what you did, the way you sit there in that promo, what you did in that vignette, what you did in the match, that turned me.’

Black was asked if he knew in advance that we was going to be NXT Champion:

“I knew it was coming. Terry Taylor said, ‘Look, it’s my job right now to make you the guy. I have to talk to you to make you mentally understand what that means to be the guy.’ I always look back at my NXT title a little bit bitter sweet because I felt that, and this might sound strange, but I felt it wasn’t the right time because Johnny and Tomasso’s feud was so hot. I felt there was always a level of intrigue with me that could have passed through their feud, and then make the call.  The decision was eventually made.  I became champion.  I had a match with Lars Sullivan.  I didn’t like that match at all for multiple reasons.  Then I lost it to Tomasso, and I always felt that I was an interchangeable champion.  In merchandise, I did great.  I was very popular.  I did really good in merch.  I always felt that was one of the reasons why I became the champion.  Sure, based on level of popularity, based on skill, based on presentation, all of these things were there, but I felt that what Johnny and Tomasso were doing, even for me, felt more important.  It felt like it transcended the belt, and it clearly did because they were main eventing stuff.  Kudos to them because they worked their asses off to do it.  I will never take anything away from those two.  Those two have been two of my greatest proponents and opponents that I’ve had.  I have a lot of love and respect for both gentlemen.  I always felt from a company standpoint, I wish it would have started with them, then loop me into it.  I felt that would have made it better.  It is what it is.  I look back at the fact that I was the NXT champion with pride.  I thought it was an honor to be picked to represent that part of the brand, represent that part of the company.  The world was ready enough for me to be the champion.  I thought that was crazy cool.  Before I got injured, the plan was always for me to win the belt back again.  I think that’s also something that plays with me mentally where it was me and Tomasso, and Tomasso takes it.  Then it was apparently leading into me and Johnny for me for a while and then loop into a three-way where I would take the belt back again.  Then it would loop to the point where I think that it would have been me and Johnny.  I think the idea back then was that Johnny would take it from me.  Then it would go in between Tomasso and Johnny and they would take me out of the equation.  Something like that, but don’t pin me down on it completely.  That was partially what one of the ideas was.  We were supposed to do the dosey doe with the belt between the three of us.  Obviously, I got injured so that changed it to me and Johnny specifically, then it went back to me and Tomasso where we had one of my absolute favorite matches against Tomasso where he attacked my leg.  I still think from a wrestling perspective it was one of my smartest matches.  Then I got called up.  I had the tag match against the Raiders which is probably in my top 5 favorite matches of all time.  I love that match.  I remember me and Trevor, me and Ricochet, at that moment were doing RAW, SmackDown, NXT, all the live events, and all the PPVs.  We had one day off.  I loved it.  I came home, did my laundry, headed out to the gym, texted Trevor, and rode back.  I felt so sharp.  You could have thrown anything at me at that point and I would have knocked it out of the park.  Same with Trevor.  I think he still does that.  I think he’s a phenomenal athlete.  Me and him, for the small amount of time we spent as a tag team, for some reason, it worked.  When we did that TakeOver before Mania, that was the most comfortable I’ve ever felt in a wrestling ring.  I remember having the time of my life in that ring.  I didn’t care about anything because we were in front of 13-16,000 people almost two or three days a week.  We were just going and going.  We had a great match against The Revival.  I felt sharp.  I felt so sharp, so when we did that match, I felt so comfortable.  The next night we had WrestleMania, and I had no nerves.  That is, I think, for a wrestler, for an athlete, having that level of comfortability, shows in your work.  Those three months go down as my favorite three months in that company.”

If you use any portion of the quotes from this article please credit “‎Wrestling Perspective Podcast with Jason Powell” with a h/t to WrestlingNews.co for the transcription. Mental health, student well-being remain a top priority in this district
6 mins ago 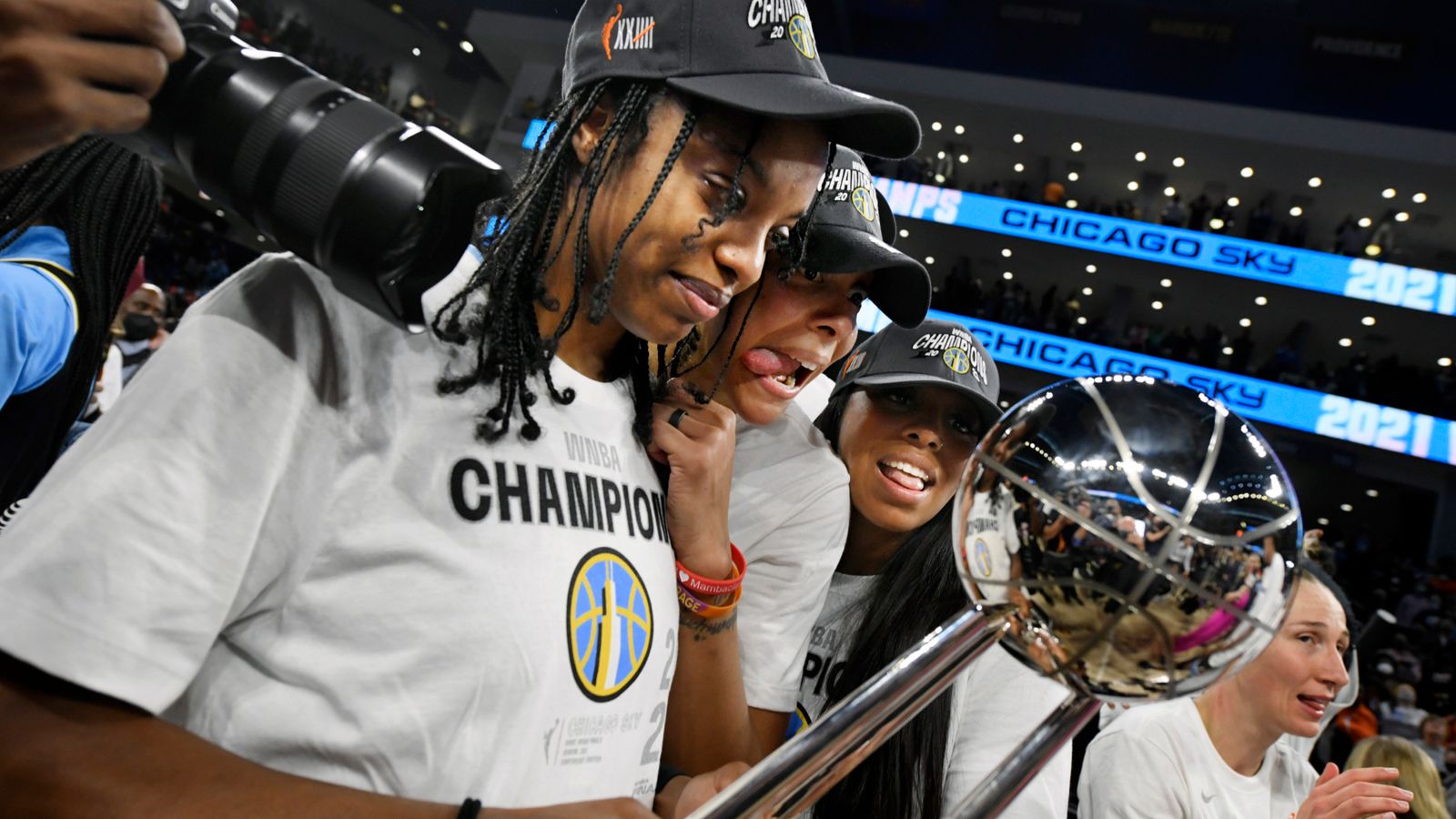 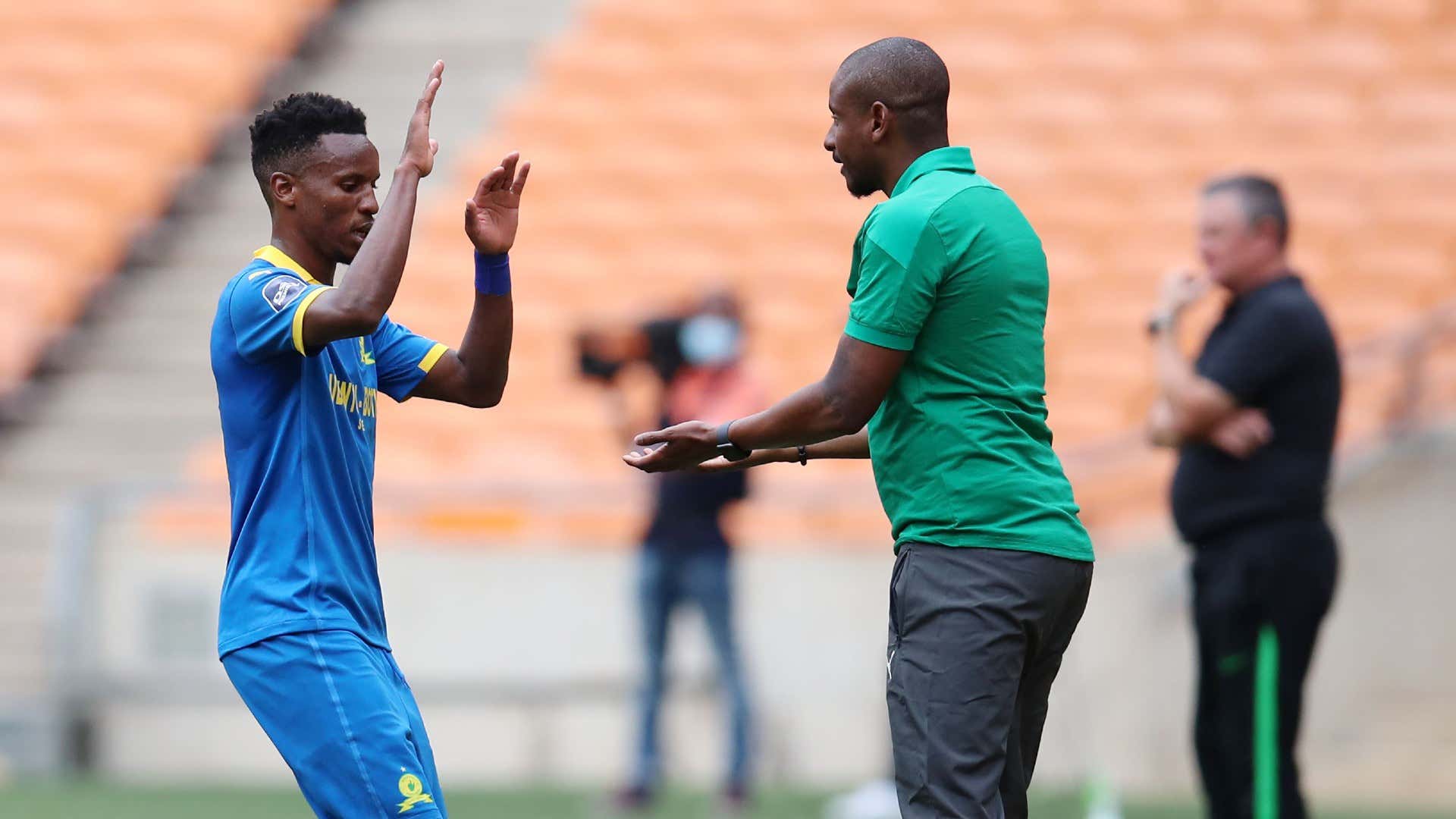