During the latest edition of the “Busted Open Radio” podcast, NWA Superstar Kamille commented on her match with Thunder Rosa, wanting to work with Jade Cargill in AEW, and more. You can check out some highlights from the podcast below:

On working for NWA: “I love NWA because I was kind of in it from the ground up. It was Tim Storm, Nick Aldis, and then Kamille. So, the fact that I have my hand in their to help grow the company, and it’s still small. It’s still a small company, and we’re doing everything we can to build it and grow it and that takes a team. That doesn’t take everyone just worried about themselves and whatever happens happens. You have to also think about the company and help grow the company. If the company grows, you grow. That’s the way I look at it. I really love our locker room and think it’s a great atmosphere. I look forward to going into work every day.”

On defeating Thunder Rosa to become the No. 1 Contender for the NWA Women’s title: “It felt great, and it felt a little nerve-racking going into it. That’s the longest match I’ve ever had in my life, and that was probably my 40th match ever. So, just being able to go in there, perform, and shut a lot of mouths and prove a lot of people wrong, was really nice for me. I know it shocked some people because she came off the bloody and crazy match she had just had [with Britt Baker]. But this is the NWA, this ain’t AEW. If you look at us, I respect Thunder Rosa a lot, and she’s a great wrestler who works very hard. But physically, I’m supposed to win that match. If I didn’t win, I should be out of the business.”

On potentially working in AEW: “I would definitely bring a different twist to their product and the type of matches that they typically have. The only way I would go there is if the business is there to do so. I understand a working relationship, but I’m team NWA. If the business got more eyes on our product, I’m all for it. Other than that, it is what it is.”

On wanting to work with Jade Cargill: “Down the line, no time soon, this girl is brand new but she’s an absolute superstar is Jade Cargill. 100 percent. She’s a superstar, and she looks the part. If you’re flipping channels and you see her, you’re like, ‘What’s going on here?’ To me, I like matches with people who are out of this world and you don’t see every day. I think the business is there for me and Jade. We’re pretty similar in size and build, and we’re both ex-athletes. So, I think that’s the match made to happen.” 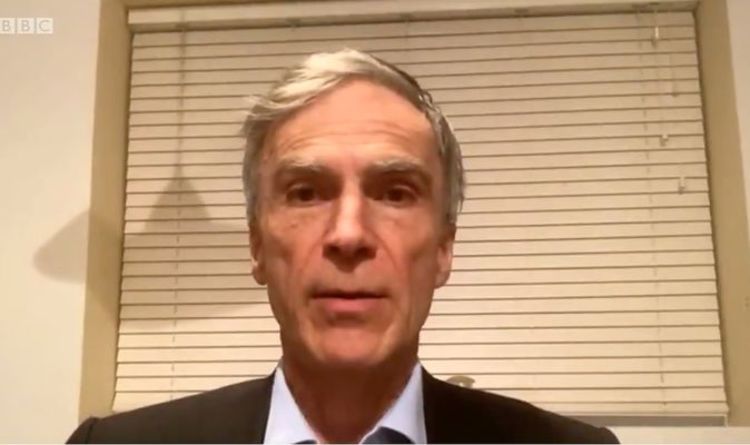 Lockdown delay: Tory MP fears ‘it could be spring’ before Brits ‘are out of step four’
23 seconds ago 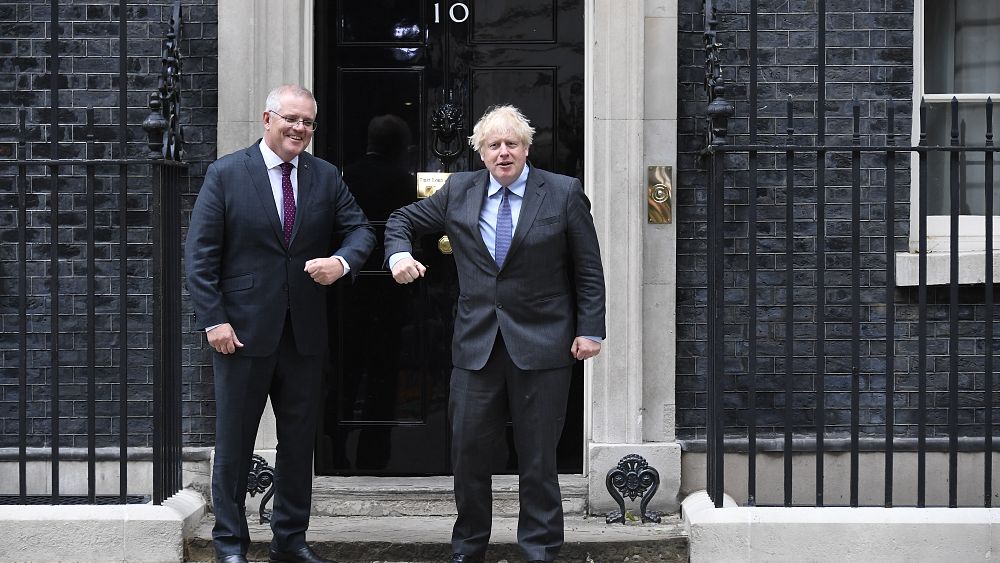 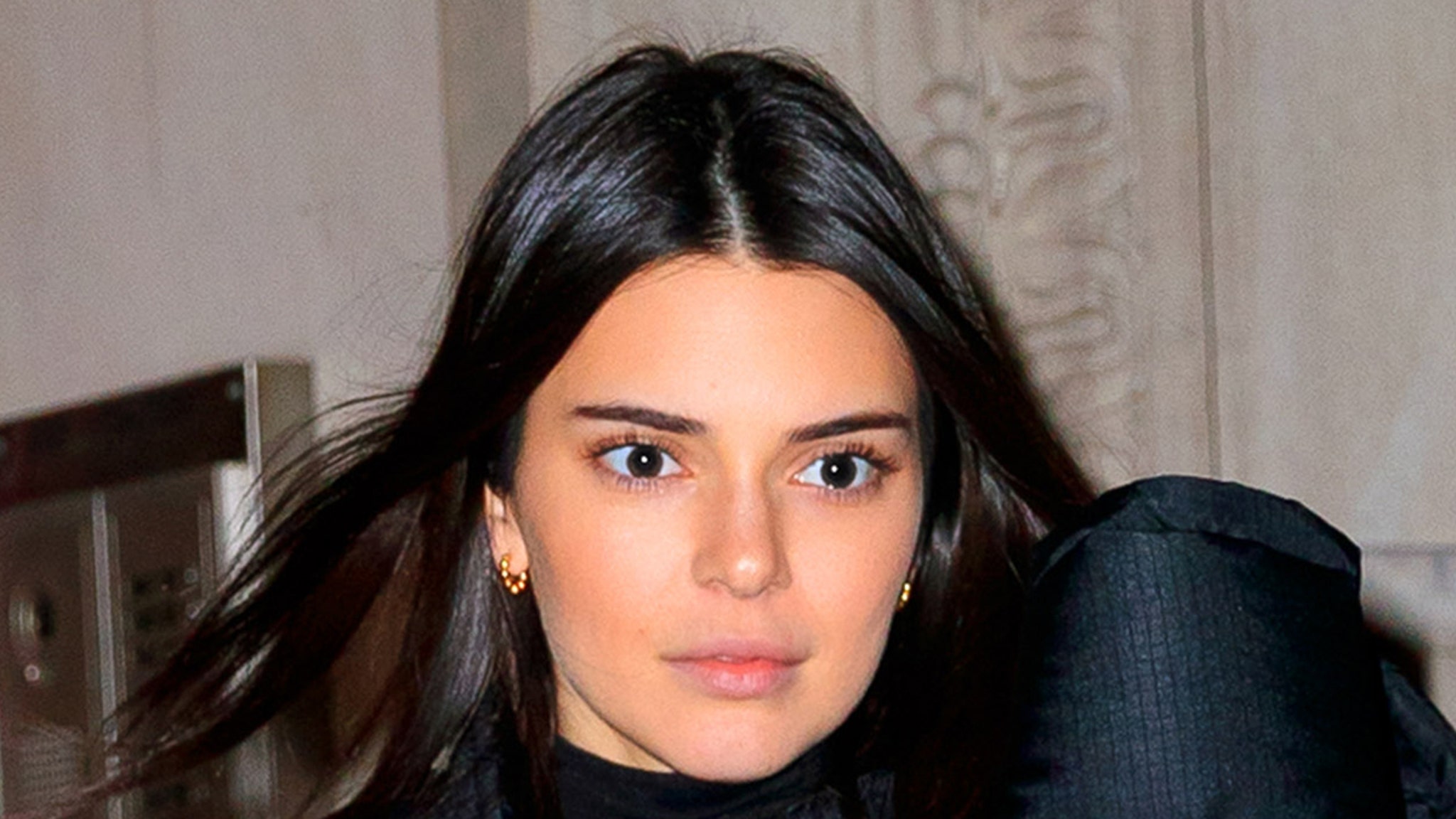 Kendall Jenner Has New Alleged Trespasser, Injures Himself Before Arrest
3 mins ago