WWE superstar Sheamus is no stranger to working in the world of acting, as he not only has to act out his character in the ring, but has also appeared in a handful of films as well. One of those roles was the 2019 comedy Buddy Games, which starred Josh Duhamel.

In a recent interview with ComingSoon.net, the actor spoke about the film, as well as what it was like to work with a superstar like Sheamus. You can check out some of the highlights from the interview below:

WWE star Sheamus has a fun role in that. How was it working with him?

Well, first of all, thank you for saying that. I love the movie too, and I love movies like this. We knew going in that we were going to get trashed by the critics, but we got the ultimate fuck you to them because the movie killed and we’re making another one. So I’m sure they’re going to be equally as harsh the second time around, but I kind of welcome it in a way because people do love this stuff. They love irreverent, hardcore, unapologetic comedy. That’s really what we try to deal with. Just try to do something that there are no holds barred.

Sheamus came on as part of the deal was we had to have one character from the WWE world, from the wrestling world to be in the movie. These guys were big brutish dudes and they didn’t really fit into the original group. So we found a character that we thought one of them could play, and it was this pawn shop owner. I got to say, Sheamus came in and absolutely crushed it. He was great. I think that they loved the fact that they get to play the real characters and I thought he came in and did a fantastic job.

So are you going to be directing again?

Yeah. I’ll direct the second one. I just read the first draft of it. I think it’s funnier than the first one. Of course, I’m gonna say that, but I really do. I cannot wait to get into it.

You also got to appear on WWE television, you were on RAW and SmackDown. How fun was it to actually be on the show and is your son a fan of wrestling or was that just for the film?

Yeah, my son is a huge John Cena fan. I went on the SmackDown stuff as sort of an early promotion to raise awareness for the film in the beginning. I got to kind of go down into the inner sanctum of how that all goes down. I thought it was fascinating. Having lunch with all those guys and watching them rehearse and get ready for the night. All the production that goes into just a single show there is pretty amazing. The Modern Guru Is in All Of Us
3 seconds ago 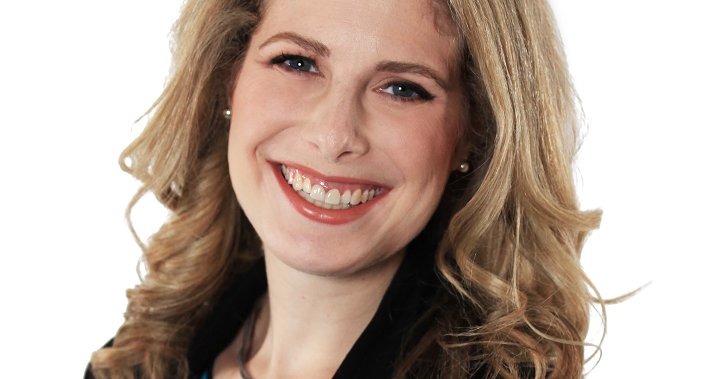