During a recent interview with Sports Illustrated, WWE NXT Superstar Johnny Gargano commented on Candice LeRae and Indi Hartwell winning the NXT Women’s Tag-Team titles, his respect for Bronson Reed, and more. You can check out some highlights from the interview below:

On Candice LeRae and Indi Hartwell winning the NXT Women’s Tag Team titles: “Candice earned that moment. She’s earned it for everything she’s done inside the ring for NXT, but outside the ring as well. She deserved that moment. I tweeted that I’ve been there for all the blood, sweat and tears she’s endured, and that’s real. I thought it should have happened a long, long time ago, but I can take extra pride in seeing her accomplish this with Indi, someone we genuinely love. Indi has such a bright future. For Candice to share that moment with Indi, it’s super cool. It’s so well deserved and well earned. We wrestled for so long on the indies, and these moments are validation for all that hard work. What she accomplished, that’s a moment you dream about.”

On working with a variety of wrestlers during his run as NXT North American Champion: “I was very open about having a run with the title, and it’s my chance to make other guys, too. Now Leon goes into something with Swerve, and he’s taken more seriously. He can do so much; he’s so talented. Having a 24-minute TakeOver match with Kushida and being able to show the world what he’s capable of doing, that’s something I take very seriously. He’d shown that all around the world, but this was his chance to show it here, so I really wanted that match with him. He works incredibly hard and deserves that spotlight. And Priest is amazing. He’s incredibly talented, and he’s a guy that takes opportunities and runs with them. He’s gone to new heights, and everything he did with Bad Bunny at WrestleMania was next-level. Like you said, I do think this is my best run. I take pride in the fact that I can give certain spotlight to guys and bring others up. I can make other guys along the way, and I think that’s my role now. We have such a talented locker room, so that’s incredibly easy for me to do.”

On what he respects most about Bronson Reed: “Bronson is a guy who scratched and clawed on the indies for a very long time. Now for him to be here and have this opportunity, it means a lot. He’s someone who is immensely talented, and he’s a very, very big boy who is capable of doing some athletic feats that someone his size should not be able to do. That is very cool to see, and he’s a throwback. I liken him to someone that is Vader-esque: He can do a backflip; he can maul you. You’re going to see him step into the cage and step up to the moment, and it’s going to be incredible to see him do what he’s capable of doing.” ROH Wrestling TV results: Powell’s review of Tony Deppen vs. Tracy Williams and Dragon Lee in a Triple Threat for the ROH TV Title, and Bandido vs. Bateman in a Survival of the Fittest qualifier – Pro Wrestling Dot Net 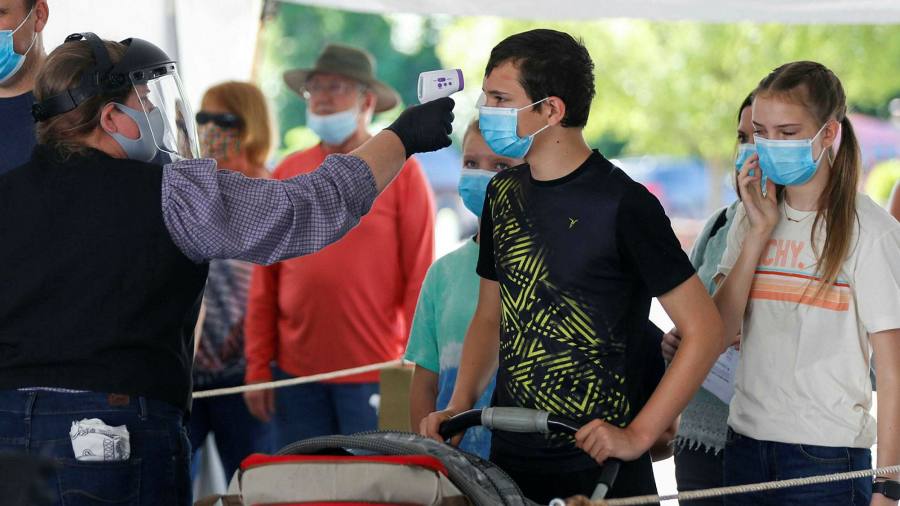 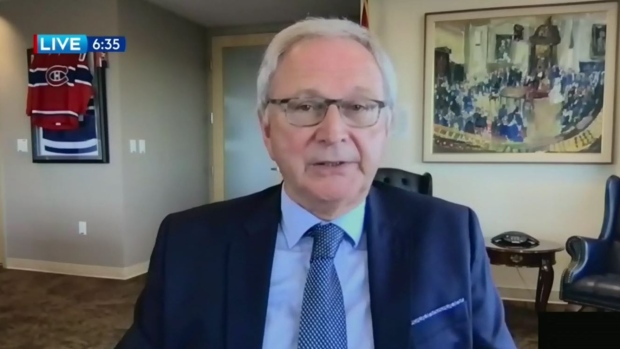 N.B. seeks special access to Nova Scotia for New Brunswickers who are vaccinated
3 mins ago

N.B. seeks special access to Nova Scotia for New Brunswickers who are vaccinated 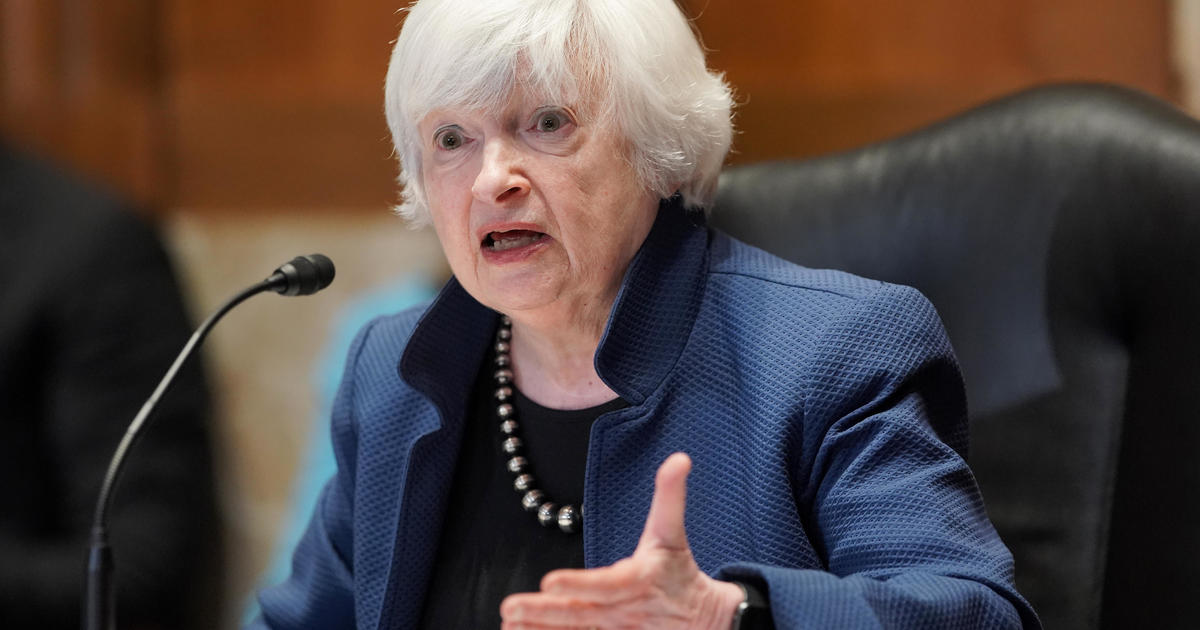 In a Win for Student Speech, Supreme Court Rules in Favor of the ‘Snapchat Cheerleader’ – EdSurge News
6 mins ago