During the latest edition of his “Grilling JR” podcast, WWE Hall of Famer Jim Ross commented on the rumors of CM Punk signing with AEW, a Steve Austin vs. CM Punk match never happening in WWE, and more. You can check out some highlights from the podcast below:

On wanting a Steve Austin vs. CM Punk match before Austin retired: “I wouldn’t have disliked Hogan and Austin. Steve, I never thought he had the chemistry with Hogan to a level that would’ve appeased them both. But personally, my choice would’ve been CM Punk because I do know the story verbally would’ve been told very well and the match would’ve been fun as hell to call. They both were attitudinal, they both believed in the sanctity of pro wrestling and what it could and should mean. So without a doubt for me, I have no hesitation – Austin and Punk would’ve been my match.”

On CM Punk potentially signing with AEW: “I hope we sign him and hope he’s one of our guys. CM Punk is a treasure and he contributed a lot to a lot of guys, and he’s willing to share his knowledge and expertise to other talents. He’s placed it forward and has no problem doing so. That’s my take on him. Anybody who signs CM Punk for limited engagements or in our company, we’re only working one day a week. This is becoming elementary. Why do people want to come to AEW? Because they can have a life. They can create to their own creative. They can creative their own storylines and own promo material. It’s a way to express yourself creatively. If we can sign CM Punk to our roster, it’s a great get. I hope that we do some point in time sooner than later. He’s just a huge player in the big picture. Am I worried the layoff is gonna affect his work? We know it’s gonna affect his work to some degree because he’s eight years older. He’s in his 40s, but that doesn’t seem to matter in today’s wrestling business, especially when you have a schedule like ours.

“I’m not worried that if he does sign how effective he’s gonna be. There’s no doubt in my mind he’s gonna be effective as hell and he can help us in so many other ways. It’s just amazing the things he can do to help us. A lot of people are gonna rely on him for advice and coach him up and things of that nature if he does come, and he’s the kind of guy who’s willing to take his time to help a younger talent improve their guy. We have a lot of young, impressionable talents in AEW that I think if they’re willing to drop their egos and ask questions to Tully Blanchard or Arn Anderson or Jake Roberts or Dean Malenko or Jerry Lynn – that’s a pretty good start for brain power…..if CM Punk signs with us, he’ll be used and valued in multiple areas. I don’t think anybody is concerned with his in-ring game.” 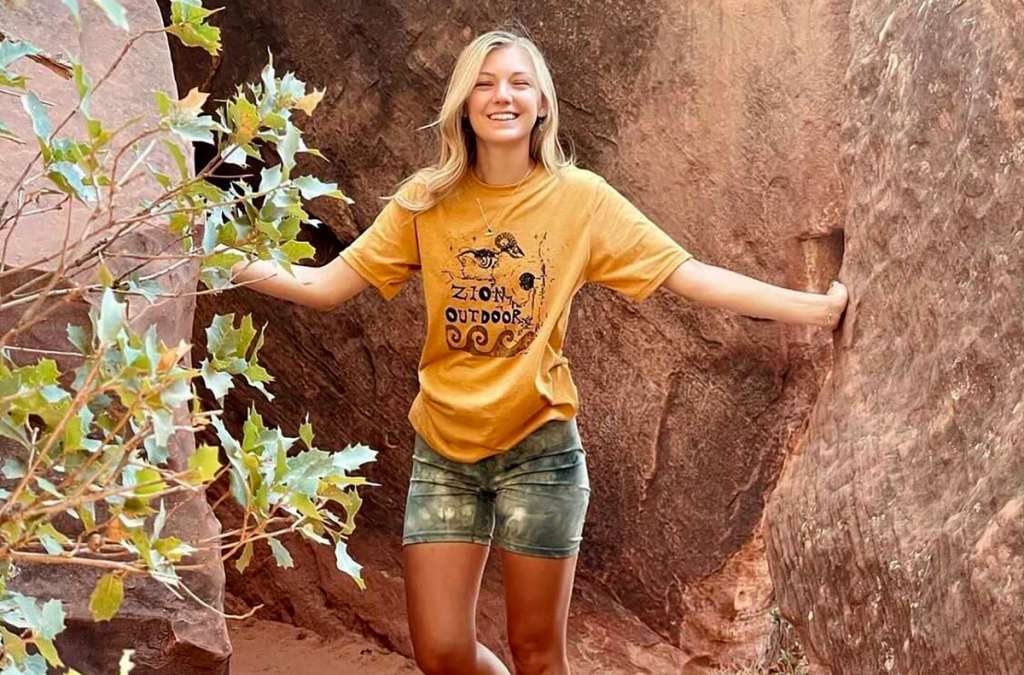 Gabby Petito’s family attorney says fiancé Brian Laundrie ‘is not missing, he is hiding’
2 mins ago 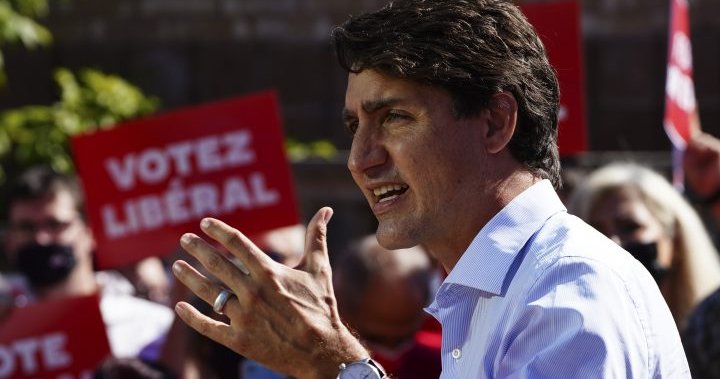 Trudeau open to electoral reform, says he is a fan of ranked ballots – National | Globalnews.ca
8 mins ago

Analysis: Why we’re talking about the debt limit again
9 mins ago