Born and bred amidst Memphis Wrestling, Jeff Jarrett had the foresight to see the value of not just working with Chyna, but what her presence brought to WWE’s hottest factions during the Attitude Era.

My World With Jeff Jarrett, Double J’s new podcast with Conrad Thompson is the talk of the wrestling town and with good reason as it’s the first time we’ve gotten to hear the behind-the-scenes takes of one of wrestling’s most tenured talents. Episode one was all about the “rumor and innuendo” of Jarrett supposedly holding up Vince McMahon for money before exiting the company in 1999 a big part of that tale was his “swan song” feud with Chyna. During the episode, Conrad asks Jarrett if he had any apprehension when it came to working with the “Ninth Wonder of The World.”

“None. I mean literally none,” Jarrett stated flat-out, “And that’s one of the parts of this story that has somewhat puzzled me, but also I do realize I guess as we sit here in 2021, unless you were there, unless you realize, and maybe unless you were at ringside night after night cause whether it was X-Pac or the New Age Outlaws or DX, whatever it was,” He said, citing DX’s massive level of popularity amongst some of the top names in WWE at the time, “DX in so many different ways, that faction represented the Attitude Era and I was well aware of it from my promoter cap on and when you look at just sort of the ying and the yang of that group, you take Chyna out of that mix and her look, it’s not quite the same. It just wasn’t and when she would slide into the ring and low blow somebody with Triple H and all that, she was over. She was over big time.”

Jarrett was well-familiar and A-okay with intergender wrestling considering his family’s history in Memphis and some of the wild characters and angles that stemmed from there, including Andy Kaufman and Jerry Lawler, which Conrad mentions.

“I had been around that [intergender wrestling] but also I had come up in a territory that you had Moon Dogs and you had this, and we had characters and so the ‘man/woman’ thing never really played in my brain and maybe that’s part cause my grandmother was a promoter and she would wear your butt out if you didn’t listen to her, but anyhow, Chyna as a character was red-hot and when I was originally told sort of where this was going, I jumped at it. I’m like, ‘This will get over. This will get over big,’ and it did.”

Jarrett dropped his Intercontinental Title to Chyna at No Mercy 1999.

“And you look at the final match and where we were at on the card, but I know from a promoter’s perspective that people – that was one of the two or three things they came to see that night.”

Jeff overall was extremely happy with the story he and Chyna told, saying the infamous duo of Jim Ross and Jerry Lawler helped to add to the drama.

“The angle, the storyline, the match was built so well, but of course, when you go back and listen to Lawler and JR tell the ‘Double J/Chyna’ story, it’s perfect cause Lawler has talked about ‘puppies’ for so long and then here he goes and that whole thing went down, but all of a sudden, he’s my color commentator. He’s talking about how bad, ‘Oh Chyna shouldn’t do that,’ I mean it was really, really a well-told story.”

Thompson then asks Jeff if he had any suspicion that Vince and WWE were testing him with this controversial angle.

“That never crossed my mind, no. It was business. I can’t completely recall the thought of me having those thoughts, but I do think a 32-year-old Jeff would go, ‘Okay, if Chyna wins, where the hell are they gonna go with it from there?’ Cause that was sort of what I was born and bred on and raised on. ‘Okay, you’re gonna do something great on this Monday night or this Saturday morning, what are doing next week? How are you gonna follow that? Where you going with that? What’s the reset button? What’s this? What’s that?’ So those kind of things, but it never entered my mind if this was a test, if this was that, no. The product was hot and maybe the delusional optimistic person that I am, I just didn’t give it a second thought because things were rolling. All you had to do and I was trained this: close your eyes, open your ears and listen to the people and that will tell you the direction you need to go.”

Jarrett also added, “You can’t have a great protagonist without a great antagonist, and Chyna with the DX, I mean you talk about a mega, mega faction. They were on fire. And so, okay, what are we gonna do with Chyna? You didn’t have a roster like we do now. Okay, we got Charlotte, we got Becky – who was there to work with to really draw money?” Double J was happy to oblige.

You can listen to the full episode of “Holding Up Vince” below, slap nuts.

We at WrestleZone also conducted an interview with Jeff Jarrett where he talks about music’s influence on his career in the squared circle. You can check that out below:

RELATED: Jeff Jarrett Excited To Tell The Story Behind The Story With ‘My World’, Reflects On Music’s Role In His Career 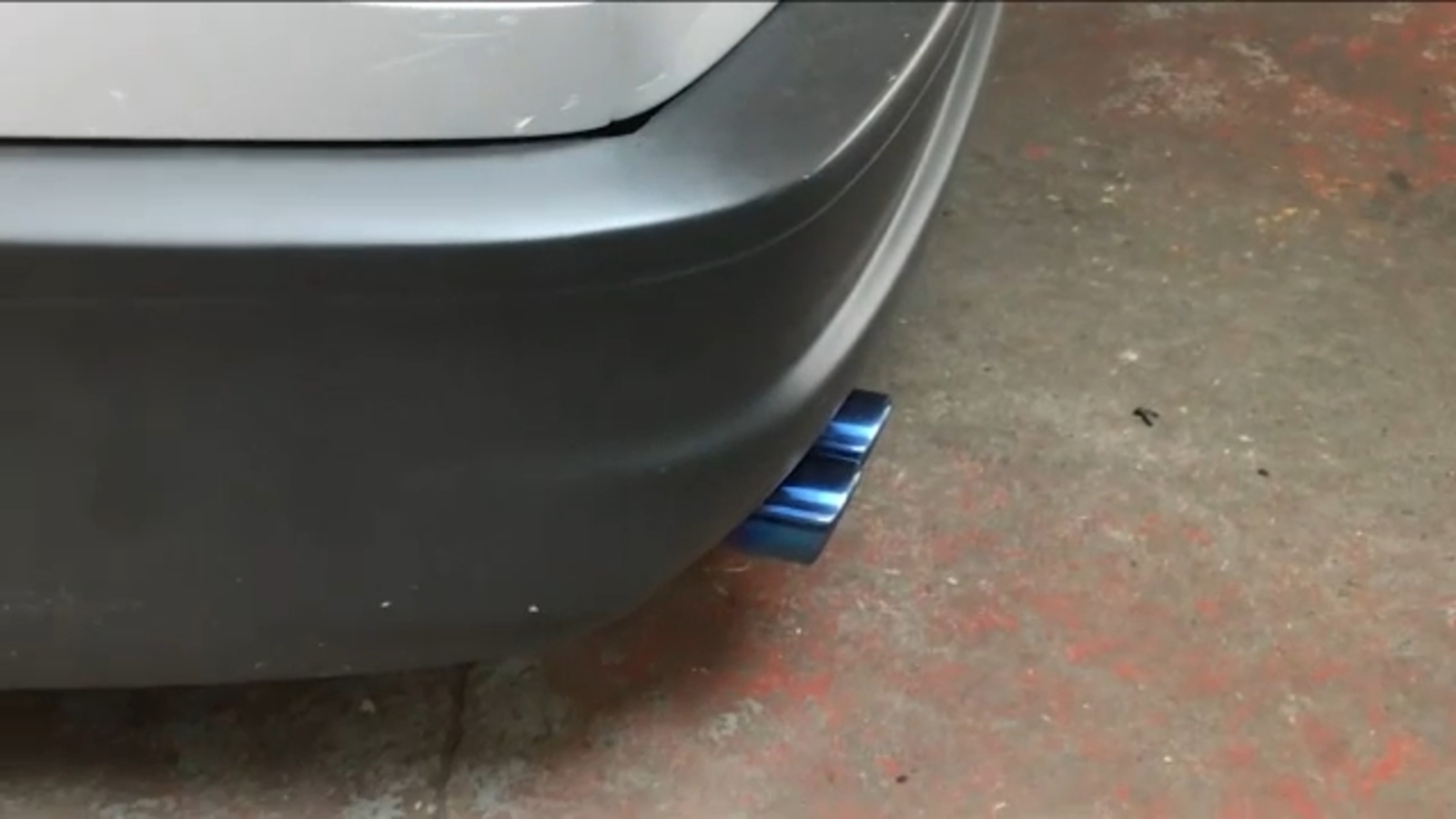 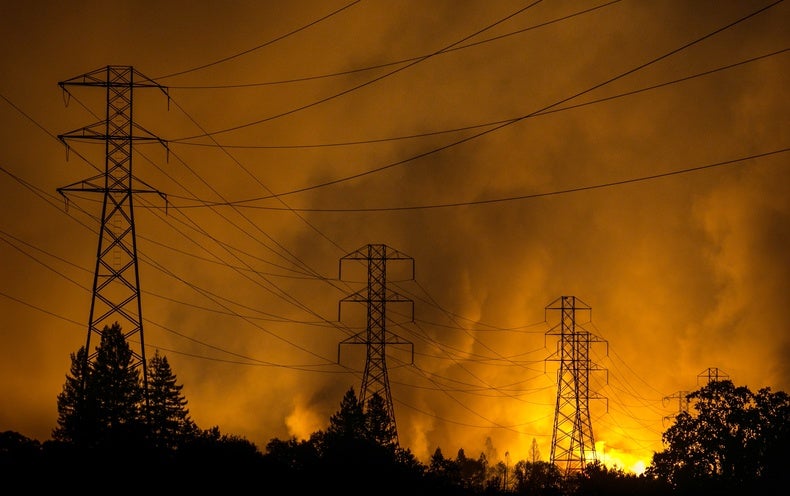 AI Could Spot Wildfires Faster Than Humans
6 mins ago