Moose replaces Sabin’s Motor City Machine Guns tag team partner Alex Shelley, who informed IMPACT Wrestling late last night that, due to unavoidable circumstances, he would be unable to travel to Nashville for HARD TO KILL.

IMPACT Wrestling Executive Vice President Scott D’Amore said: “When we got the news from Alex there was no question what we needed to do. Extraordinary circumstances call for extraordinary measures – I personally contacted Moose and he accepted the match immediately. I know Rich Swann in particular has his issues with Moose. but this is time to put personal issues and egos aside.

“HARD TO KILL is a huge event for IMPACT Wrestling and a historic one for professional wrestling in general. IMPACT Wrestling needs to put our best foot forward. Moose fits that bill. He is a physical specimen, a five-tool athlete, and has proven himself to be a world-class professional wrestler. Kenny Omega and The Good Brothers will have their hands even more full now when they step into the ring with IMPACT World Champion Rich Swann, IMPACT Original Chris Sabin, and the TNA World Heavyweight Champion Moose.”

Moose downplayed the dynamic of teaming with Swann, who the 6-ft, 5-inch powerhouse is widely expected to challenge for the World Championship in the near future.

“I played alongside plenty of guys I didn’t like in football,” said Moose, whose NFL career spanned seven seasons.

D’Amore added Swann had yet to be informed of the change. “Rich is on a plane right now and his phone is off. I’m going to try to meet him at the airport for what I can’t imagine is going to be a pleasant conversation. But HARD TO KILL’s main event is set: Rich Swann, Chris Sabin and Moose will go at it with Kenny Omega and The Good Brothers.”

HARD TO KILL will be available on Pay-Per-View in North America this Saturday, January 16 at 8pm ET/5pm PT on InDemand, DISH, DirecTV, Vubiquity, Rogers, Bell, Shaw, Sasktel. It will be available around the world digitally via FITE TV (pre-order NOW).

Powell’s POV: It’s unfortunate that Shelley won’t be able to take part in the match. The addition of Moose to the match creates some interesting storyline possibilities given his character’s issues with Impact World Champion Rich Swann. Join me for my live review of Hard To Kill on Saturday night beginning with the pre-show at 6CT/7ET, and the main card at 7CT/8ET. Dot Net Members will hear my exclusive audio review afterward.

Report: Thibs would be open to KAT reunion 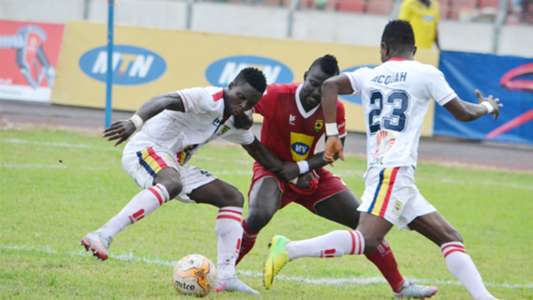 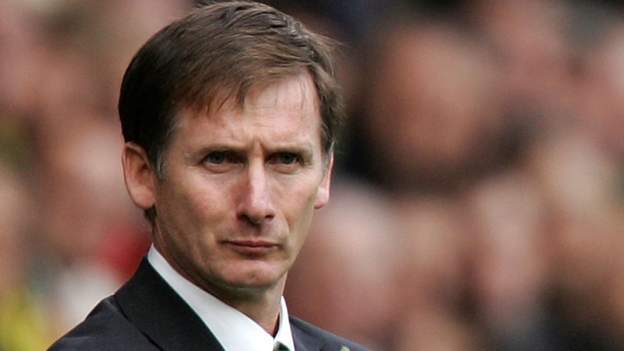 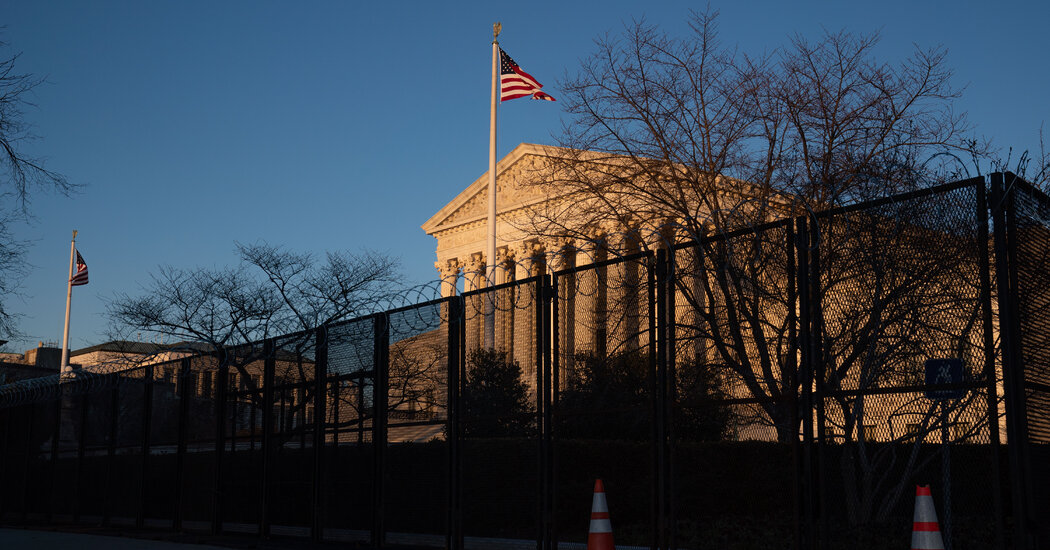