Former WWE Superstar Heath Slater was apart of numerous stables during his time in WWE including Nexus, The Corre, 3MB, and Social Outcasts.

Speaking on the ‘Such Good Shoot‘ podcast, Slater went into further detail about one of the stables, 3MB. Slater would reveal that Jinder Mahal and Drew McIntyre were not who he originally had in mind to join him. Instead, Dean Ambrose, EC3, and Fandango were originally pitched to join him in the band.

Slater said “So with 3MB, the story with 3MB is that I was doing the whole one-man band. Vince just hates my accent. He wanted me to go to vocal classes and try and change my accent. All this shit. I’m like, ‘Vince, bro, baby, this is me.’ I didn’t even try if I’m being honest. I just started talking a little slower. He wanted me to be the one-man band — no it was the one-man-rock band, the one-man southern rock band, the one-man country band. I don’t know. He had me doing so much stuff to where I was like, ‘Can I just be the one-man-band?’ It covers everything and he was like, ‘Yeah, I like that.’ So I ran with it.”

After running with it, Slater eventually wanted to add other people to the mix. Slater said, “‘I was like, ‘C’mon, I need a band now.’ I’ve been a one-man band, let me have a band, but they’re just like, ‘Who are you thinking?’ So I pitched Ambrose, Fandango, and EC3. This is before any of them were on TV. Fandango and EC3 were all on like NXT Season three or something. So I pitched for those three. They were like, ‘Oh, okay, let me get back with you.’ This is Michael Hayes the whole time I’m talking with. So a month goes by, nothing. I’m like, ‘Hey, baby. What the hell man, I need this band.’ He’s like, ‘I got you, don’t worry.’ Probably about another two weeks went by, he comes up to me, he’s like, ‘You’re getting your band, baby! You’re getting your band.’ I’m like, ‘Hell yes! Is it who I pitched?’ He’s like, ‘No.’ I said, ‘Hold on.’ I said, ‘Ambrose?’ He’s said, ‘No, we got something for him,’ and of course it was The Shield. I was like, ‘What about Dango?’ He’s like, ‘No, we got something for him.’ So it was Fandango, the dancing thing. Then I was like, ‘What about EC3?’ You know, it’s Hunter at the time, ‘No, no. Not him.’ I’m like, ‘Shit. Why not?’ Then they just fire him. I’m just like, ‘What the hell?’”

Slater said that when he found out who would be joining him, he legitimately thought it was a rib. Slater said “So he comes back to me and he’s literally like, ‘Alright man, it’s settled. You’re going to do it when you wrestle Tons of Funk or something.’ I was like, ‘Alright, well who’s in the band?’ He was like, ‘Jinder and Drew.’ I just was literally like, ‘What?’ He was like, ‘McIntyre and Mahal.’ I said, ‘What the hell.’ I said, ‘That sounds like a bad joke, man.’ A Scottsman, an Indian, and a Redneck walk into a bar. Bro, when he first told me that I said, ‘Drew’s going to be pissed, man.’ Because Drew always wants to be that bad-ass serious dude. You know, he legit is. He wants to be that dude. It was one of those things to where literally we were good friends outside of wrestling, you know, first off, and then it was we’re travelling the road together. We’re buddies, we should make the best of this shit. Jinder’s that guy where he’ll be like, ‘Alright man, let’s go. Let’s try this.’ Drew on the other hand was more like pulling teeth a little bit. But we finally got him comfortable and he was like, ‘Well, I always wanted to be a rock star and a wrestler, so might as well do both.’ So he got on board with it, but still man, we were the first three-man group.”

You can listen to the entire interview below. Big thanks to Fightful for providing transcriptions of the interview.

READ MORE: Mike Bennett Reveals He And Eric Young Were Slated To Align With ‘The Fiend’ WWE Pitch: How to Repurpose Clash of Champions & PPV Names Missing from 2021 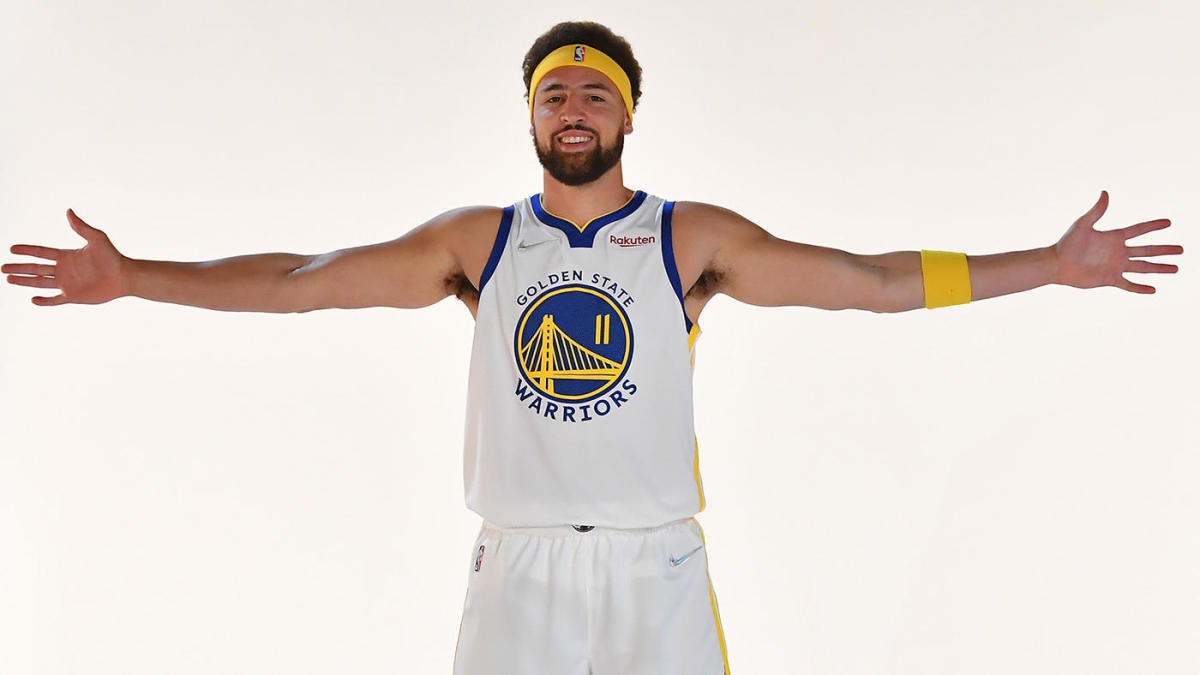 Warriors’ potential resurgence an exercise in patience and frustration, with gained perspective from pandemic
2 seconds ago 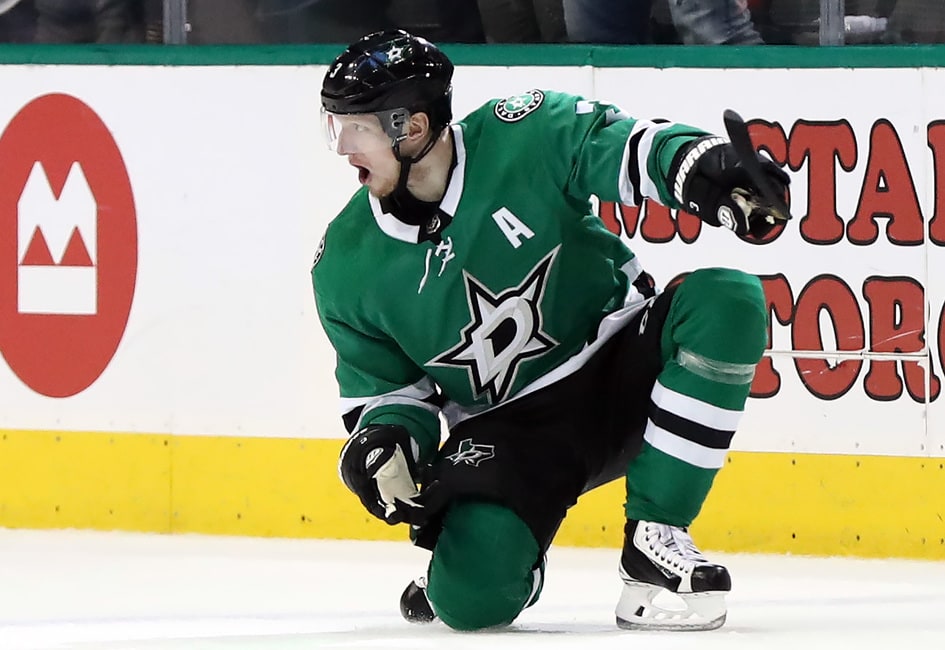