In an interesting piece of news, a former video editor for AEW has made allegations about his experience there, alleging a hostile environment where he was subjected to bullying and more.

Louie Benson posted to Twitter to state that he worked for AEW as an employee of Comeback Studios for approximately a year, leaving the company sometime in the last few months. He says that he was a producer on digital content like AEW Dark and Control Center, although he claims that he was not allowed to refer to himself as such despite other people having done so and his job duties qualifying as what a producer does.

Benson claims that Cody didn’t like him from the start as he apparently thought Benson was a “stalker fan” from an experience at All In. He says that he was asked to not be in the building when Cody would come on site, though he notes that Cody was always nice to him when they would encounter each other. Benson says that he was not allowed to mention his AEW work on social media despite the fact that others being able to.

Louie notes that when he received a production assistant credit on the first “Countdown” video and was tagged in a Facebook post by his boss (not Cody), he put a single post out thanking people for their support. That post, he was told, was allegedly screenshoted by Cody and sent to Benson’s boss with a thumbs down emoji, and Benson claims he was told to delete all of his social media or be fired. When he asked his boss if he had read the tweet, he claims his other boss yelled at him, “Don’t f**king talk to him that way” and that it “led to my 6’5″ Hall of Famer boss getting in my face, intimidating me into deleting all my social media in front of him.”

Benson goes on to say that when his girlfriend and him had to move from their apartment, he was being “lazy” for asking for three days off and not just one day and adding his weekend days to it which he says wasn’t an option. He also had to take seven days to quarantine after his girlfriend had a COVID scare and while he offered to work from home, they didn’t send him any work at that time and afterward he had a meeting with his boss and two coworkers to tell him that he didn’t offer hard enough to work from home. They told him to “come up with a plan to keep his job” and that they wanted him to “impress them” by working 60 hours a week and learn additional skills relevant to his job outside those hours.

On top of the repeated instances of bullying and intimidation, Benson also alleged that he was coerced to work while his wife was dealing with a COVID-19 scare. He spoke about asking for time off to quarantine and also, at one point, for he and his wife to move. In both instances he says he was pressured to keep working and take less time off.

Hey, so now people, as expected, are pulling up old tweets of mine. Fair play.

When I was young I tried to be “edgy Twitter comedian” and made insensitive jokes. I didn’t realize how my words could hurt people and have since apologized profusely for them.

I’m deeply sorry for language I’ve used in the past. All I can do is apologize, reflect, and attempt to grow from it.

If you think that tweets of a teenager somehow invalidate the experience of an adult, I’m sorry.”

I’m deeply sorry for language I’ve used in the past. All I can do is apologize, reflect, and attempt to grow from it.

If you think that tweets of a teenager somehow invalidate the experience of an adult, I’m sorry.

Yes. I make purposely cringey jokes. This is in my bio.

Cody was barbecuing a lot and I made this joke to purposely sound bad. https://t.co/MpgBQIO0M2

Absolutely. For some, it’s context. I wasn’t laughing at Teddy for being black. It was supposed to be aimed at WWE for treating him like a stereotype.

The Perez Hilton thing. A friend asked why people were talking about him and I responded by indirectly quoting something.

Honestly, I thought I deleted them all. I’ve actually sought specific people I’d said mean things to in the past to apologize to them directly. I just want to be a goof now and not a hateful person. 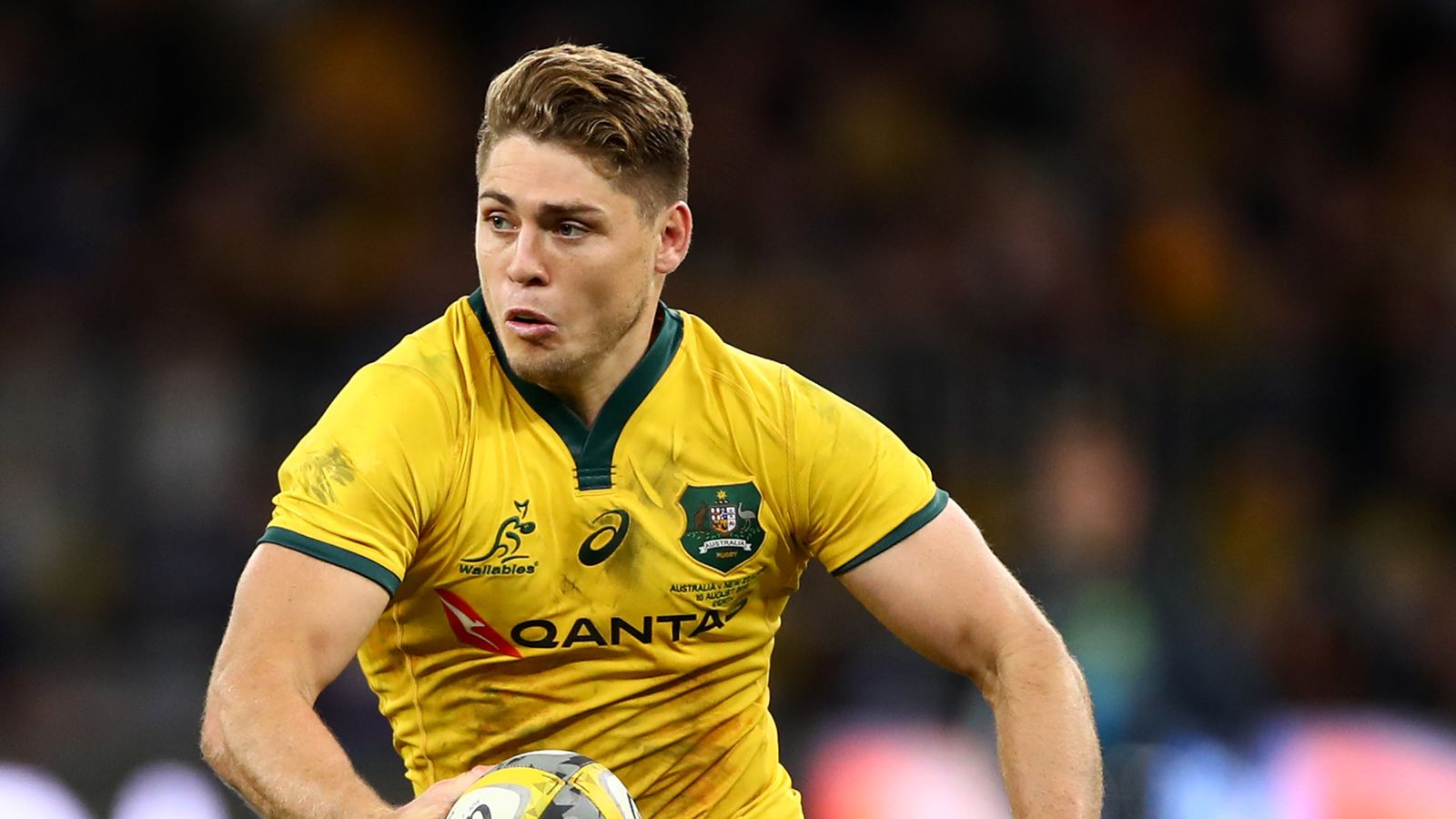 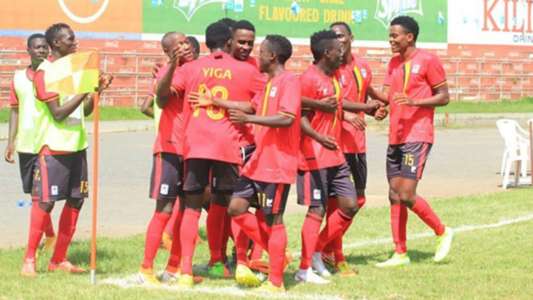 Uganda got revenge against Tanzania in Cecafa U20 – Byekwaso | Goal.com
4 mins ago

Uganda got revenge against Tanzania in Cecafa U20 – Byekwaso | Goal.com 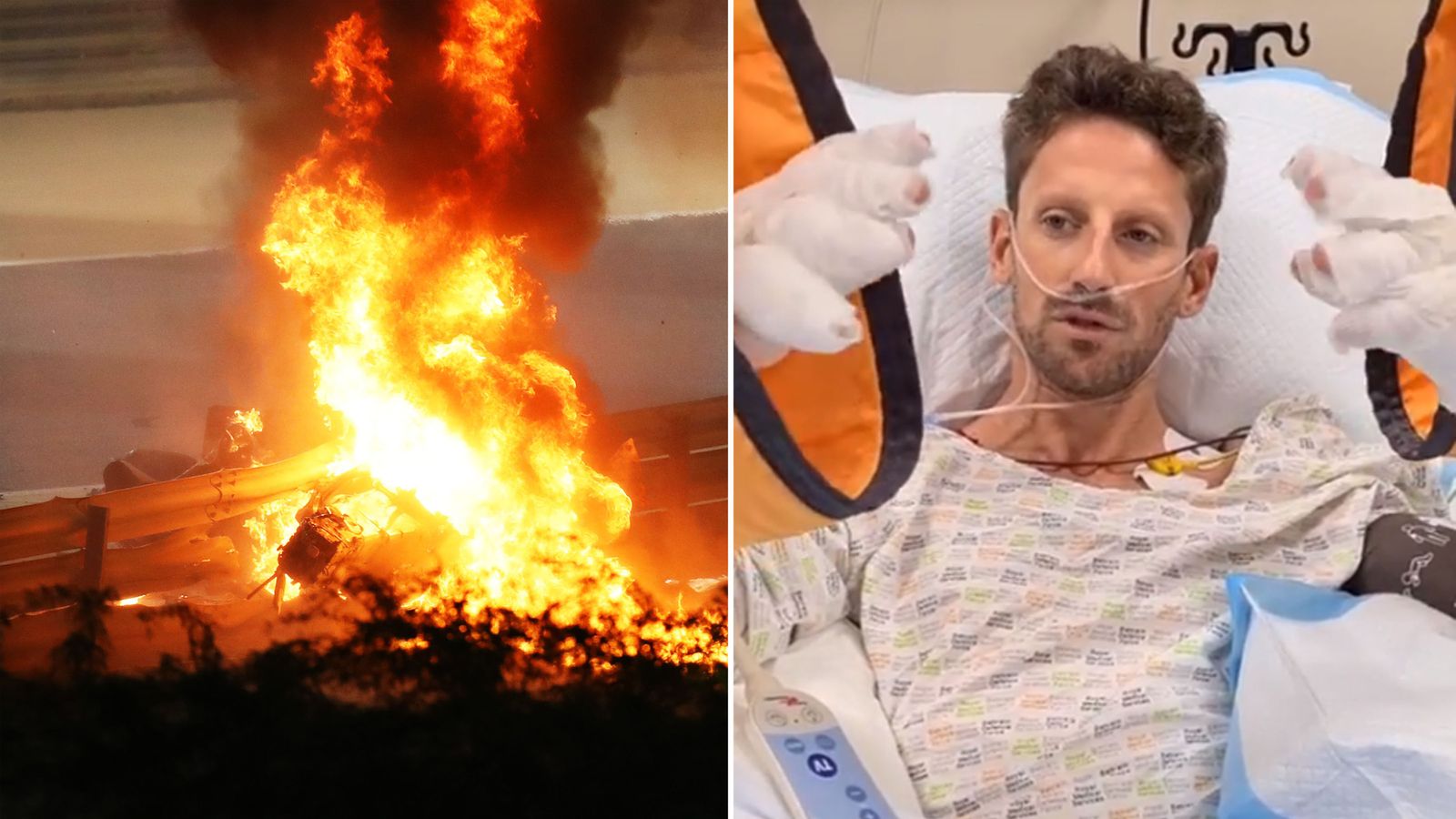 COVID-19: Jersey to enter ‘hospitality circuit breaker’ as R rate spikes to between 1.6 and 2
9 mins ago

COVID-19: Jersey to enter ‘hospitality circuit breaker’ as R rate spikes to between 1.6 and 2 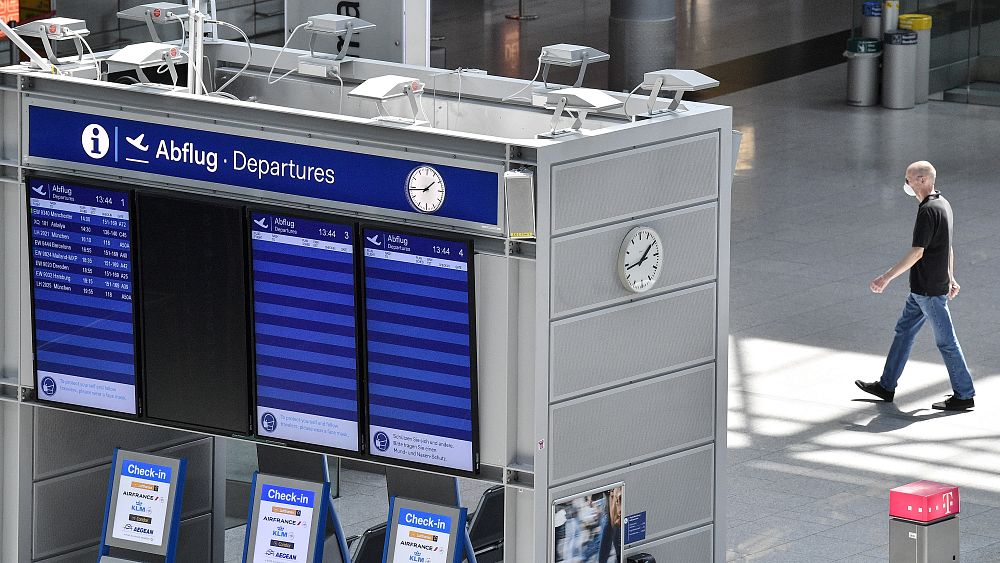 COVID-19 quarantine for travellers is ‘not effective’, EU health agenc
10 mins ago

COVID-19 quarantine for travellers is ‘not effective’, EU health agenc