During a recent interview with Daily DDT, Damian Priest commented on his relationship with Vince McMahon, how Vince and Triple H reacted to his WrestleMania 37 match, and more. You can check out some highlights from the interview below:

On working with Bad Bunny: “Working with Bad Bunny was great. We’re friends, so it’s always easier when you get to work with a buddy of yours and, I’ll tell you, we goofed around and had a blast every single Monday. Like, for real. We were like, ‘Let’s just act like this on TV.’ The whole situation was incredible. I still can’t believe that happened. Bad Bunny killed it, he really did. I knew he was going to shock people, but even I was standing there like, ‘He’s doing it. He’s doing it better than even I thought he would.’ He did everything so great from the entrance to the celebration afterward. Everything was beautiful. I’m grateful for all of it.”

On Bad Bunny potentially returning to WWE: “We talked about [a potential return] before and after. There’s no question that we’ll see Bad Bunny in a WWE ring again. When? I don’t know. He’s really busy, he’s going to start touring again soon, and that’s a wild schedule he has to prepare for. But I’d be shocked if we never saw him again. It’s impossible. The love he has for this business and now the love this business has for him, there’s no way I don’t see him coming back.”

On the backstage reaction to their WrestleMania 37 match: “When I got to the back, one of the first people to grab me and hug me was Triple H. He said, ‘This is what I wanted for you. I knew you could do this.’ Him, Stephanie [McMahon], Vince, Bruce Prichard, Pearce all came right up to me immediately and everybody had nice things to say and congratulating me and being genuinely happy for me for having that moment and it working out so well. That one got me to where I had to talk a walk and say, ‘I need a second, guys. There’s too many emotions happening right now.’”

On his relationship with Vince McMahon: “I wouldn’t say we’ve had a ton [of interactions], not yet, but every time I do something, I go right up to him and ask, ‘Is that what you wanted?’ He usually smiles and says, ‘Yes, thank you.’ So far, so good. I mean, I guess that’s a good thing he hasn’t had to tell me too much. I can speak to one instance when he wanted to be careful of how… I’m very animated. He said, ‘Be careful not to be too animated. Save it. ’I made sure to do what he wanted and he told me, ‘I gave you direction last week and this week you implemented it and you did exactly what I wanted you to do. That’s all I ask for. Thank you.’ I said, ‘No, thank you.’ That was it. At WrestleMania, he gave me a hug and said, ‘Congratulations, I’m happy for you. You did your job well. You should be proud.’” 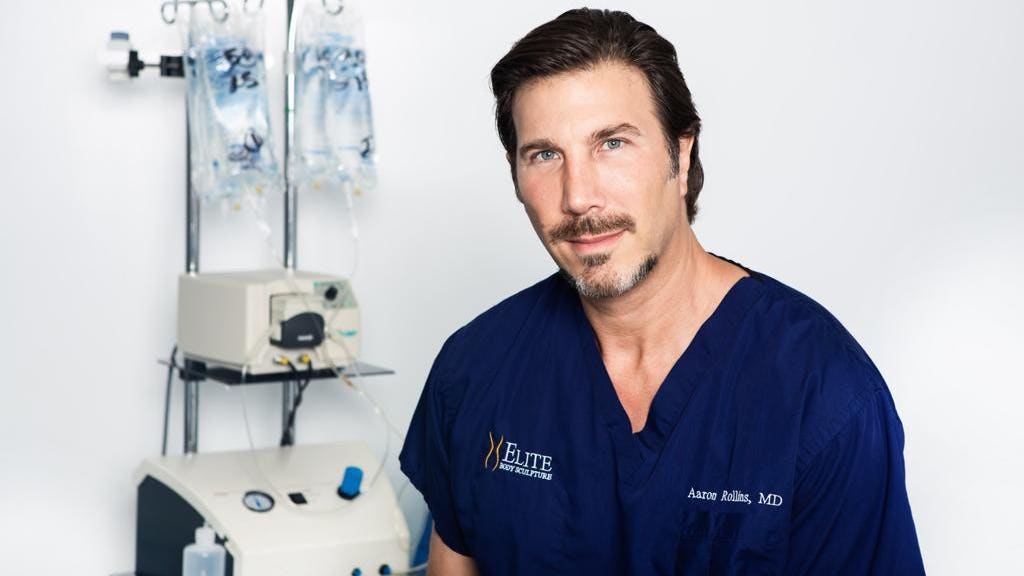 Find Your Niche To Go Further In Your Industry: A Case Study With Dr. Aaron Rollins
2 seconds ago 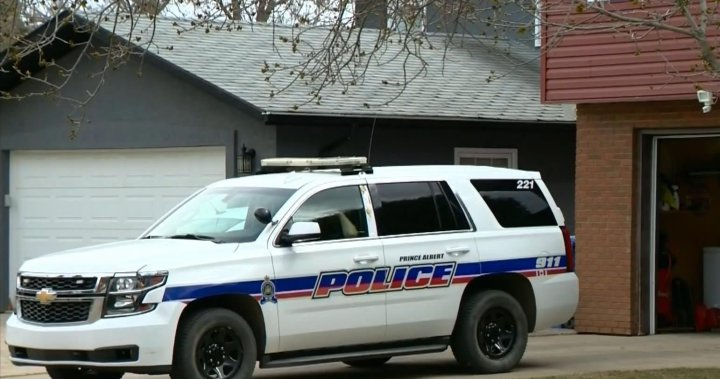