AEW star Chris Jericho was interviewed by The NY Post as he talked about The Inner Circle turning babyface, along with the original rules for the classic “War Games” match being used for the “Blood & Guts” match slated to take place next Wednesday night on AEW Dynamite between The Pinnacle and The Inner Circle.

On finally being able to have Blood & Guts after it was delayed from last year: “It’s one of those things we’ve kind of had in our back pocket for a while, because I’m a big believer in you don’t do an angle because of a match, you do a match because of an angle. We had it built up perfectly last year before the pandemic locked us down. We didn’t want to rush the match because once the time passed, then we were locked down and then we came up with the Stadium Stampede, so what do you do to finally put this match on and that’s when we started this giant feud with MJF and Jericho and The Pinnacle and The Inner Circle that we basically started in September. With sort of the blood feud that came out of it, we thought it would be the perfect time to do Blood and Guts, 14, 15 months later because the story demands it.”

On using the original Dusty Rhodes WarGames rules: “Our version of kind of the WarGames is why we called it Blood and Guts, it’s just not a copyright thing. There are some differences and we wanted to kind of make it our own version of this classic match, which we obviously have a direct legacy to with Dustin and Cody [Rhodes] being with the company and obviously [president] Tony Khan is a massive fan of that era of wrestling. So, I think he didn’t want to mess with those classic rules. He grew up loving that style of WarGames.

“I’ve never been in a WarGames before in my life. A matter of fact, I’ve never even seen one. I watched a couple now to just kind of look at them. The reason why I don’t need to go back and watch any is (because) I’ve been in a lot of first-ever matches that are now kind of mainstream, if you talk about Money in the Bank, if you talk about the Elimination Chamber or Stadium Stampede. We didn’t go back and watch other ones, because there weren’t any. I’m treating Blood and Guts kind of the same way. Yes, there are ideas you can pull, but this isn’t a typical WarGames or a typical cage match. Also, our angle seems to be a lot more serious than some of those teams that were kind of put together and a lot more of a blood feud. I think those rules fit what we’re doing here in that you don’t want to do a bunch of pins and eliminations. It really is submit or surrender because of the story that we’ve been telling between these two factions.”

On AEW’s twist on the idea: “Our apparatus, if you will, is different. We are putting it in Daily’s Place so there were some configurations you kind of had to switch around a bit just out of space restrictions, which kind of adds to the originality of our match and our structure. If you watched WarGames back in 1992, it’s a little different from that and if you saw kind of WWE’s bastardized version, it’s different from that. We kind of have a little bit of a different thing. Some of it is by design, some of it is from necessity.”

On when he knew it was time to turn the Inner Circle babyface: “Doing this for as long as I have, you can always tell. Also, I believe in long-term storytelling. Kind of the idea when MJF joined the Inner Circle was eventually to have him start his own group. What I wanted, which has never been done before, is to have the entire Inner Circle turn from heel to babyface. There was no reason to end the Inner Circle, but as far as the Inner Circle as heels there wasn’t much more we could do with it. But we knew that because that’s why we started this angle in September, knowing that when we go to February or so it would be time to do the massive switch.” Rules around facial recognition and policing remain blurry
38 seconds ago

Eriksen ‘awake’ after collapsing
2 mins ago 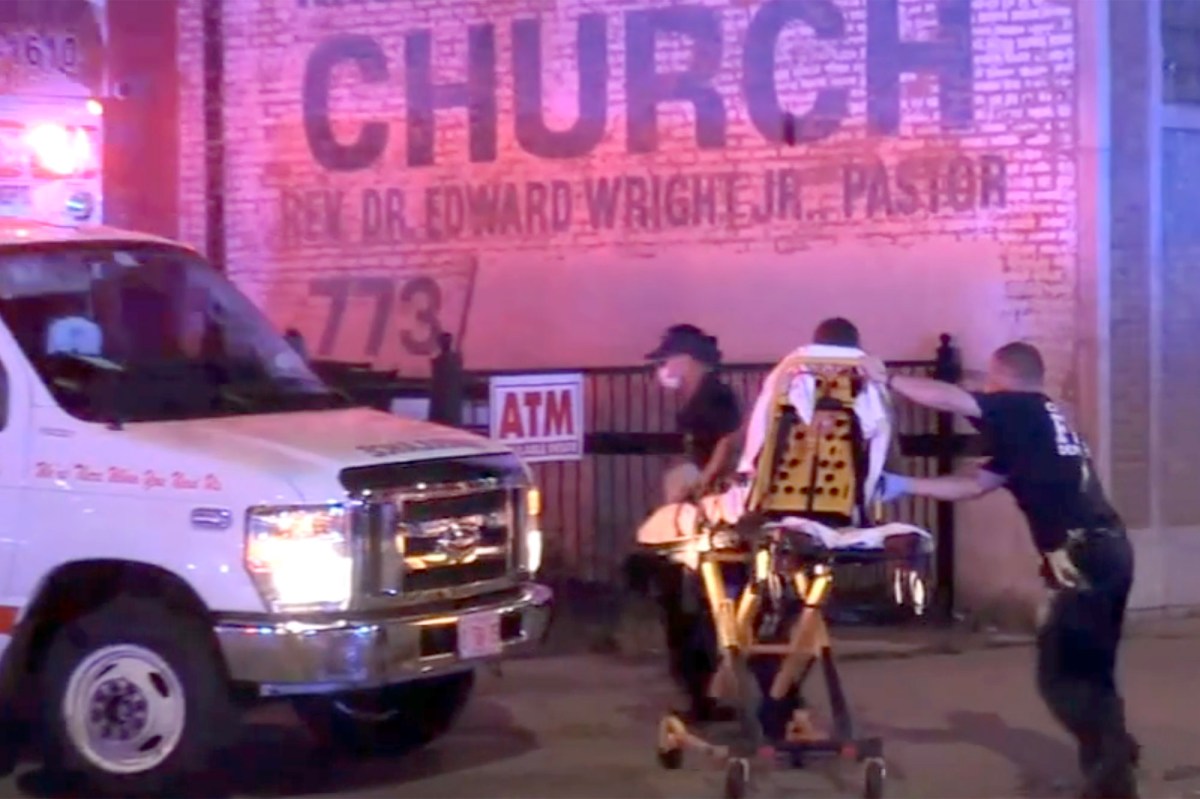 10 shot, 1 killed in attack on Chicago sidewalk
3 mins ago 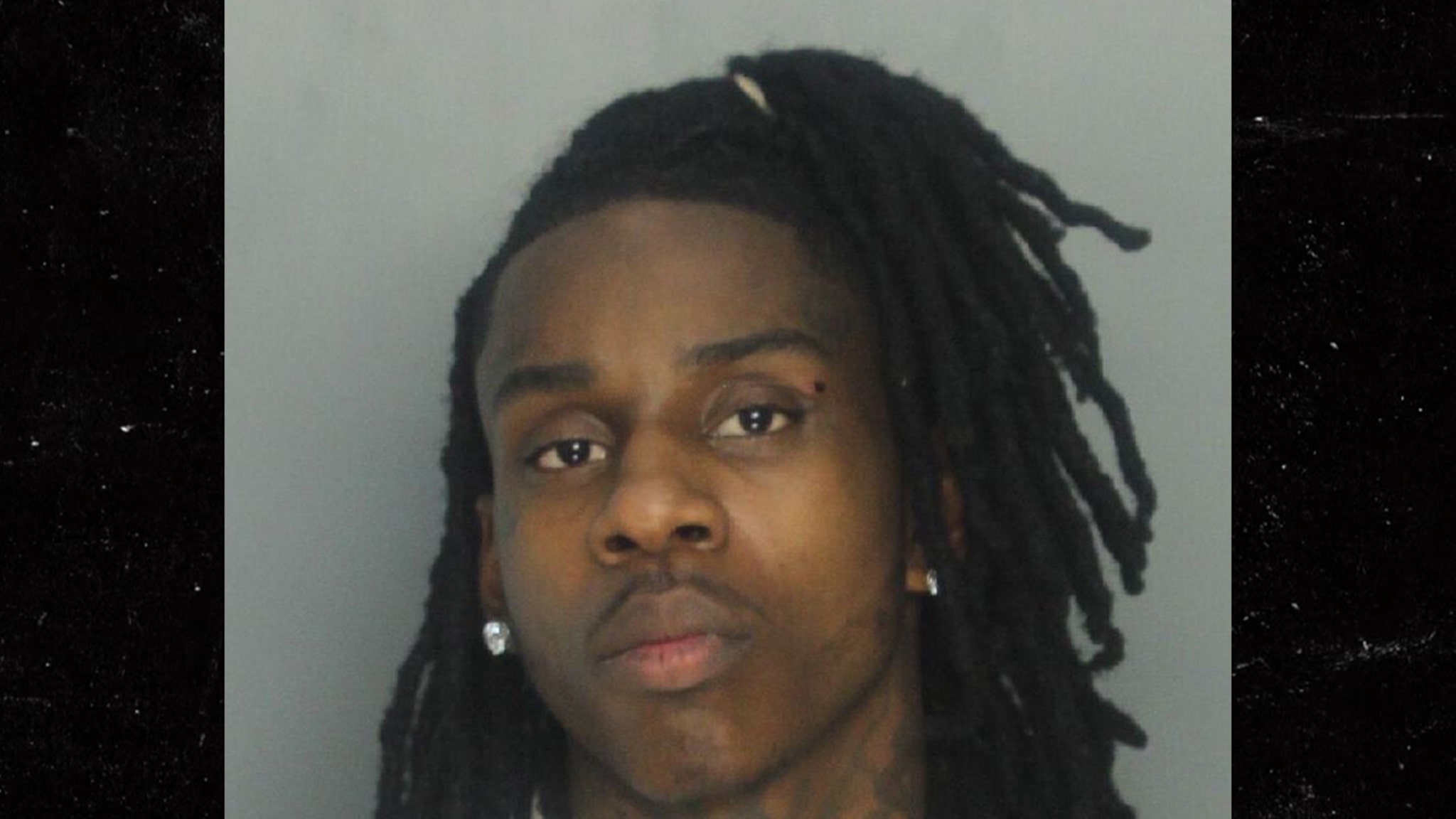