This week’s episode of “ARN” with Arn Anderson and Conrad Thompson is a watch-a-long of the WCW Saturday Night show that aired on January 6, 1993.

This show took place during the Bill Watts era and featured the infamous gas station angle with Erik Watts where he put Arn in a submission hold. Erik was getting a big push from his dad but it did not last long because Bill was out of the company soon after this angle. At the time, there were a lot of people who criticized the angle because the rookie Erik Watts was made to look so strong against Arn but Arn revealed that he came up with the idea to do the fight in a parking lot.

Arn said the following about the angle: “The underlying story with this whole thing was that Bill Watts had already decided that Bobby Eaton and myself, at a time when he was cutting everyone’s salary in half, he cut Bobby’s and mine in half too. That’s a lot of money. I’m thinking, well, there is no way I’m going to get that money back so the next best thing is to get some time off with at least half pay and I wouldn’t have to spend anything to make it.  I came up with that angle myself.  As it turned out, because you wanted to get the most out of the angle, I was off four months. During that four months, Bill Watts became unemployed.  I was hoping for something like that to happen.

Dusty came back in the booker’s spot. I started back and everything completely changed. So what I did was I bought myself four months off with that angle. A lot of people said it was hokey being in a parking lot and all that stuff. I was just looking for something different. The real rib to the whole thing is there was one police officer there who was supposed to make sure that no one intervened or anything like that. All the other police officers were just driving by and saw the angle going on and had no knowledge of it, so they were there shooting. That was the inside on that deal. The guy that was trying to pull Erik off me was a civilian. He was legitimate. He wasn’t part of the gag. There were some parts of it that were cool. They were legitimate. I don’t know if in a street fight you would put an STF on somebody, but that was his hold and that’s what we were trying to get over. Bill Watts was happy with it. He thought it was excellent, and it did a lot for his kid, I would imagine, at that particular point in time, and I got the four months off. That’s the back story.”

You can listen to the entire podcast via your favorite podcasting app. All shows are available without commercials on AdFreeShows.com

If you use any portion of the quotes from this article please credit ARN (Arn Anderson’s podcast) with a h/t to WrestlingNews.co for the transcription 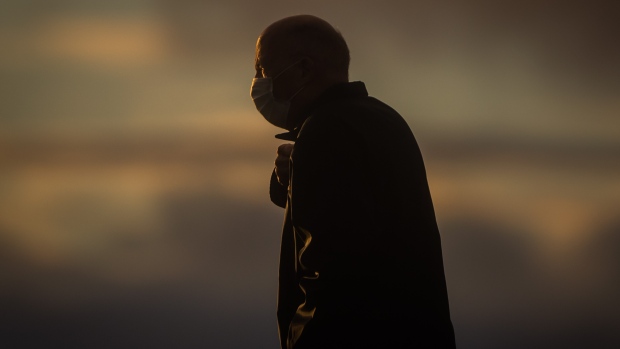 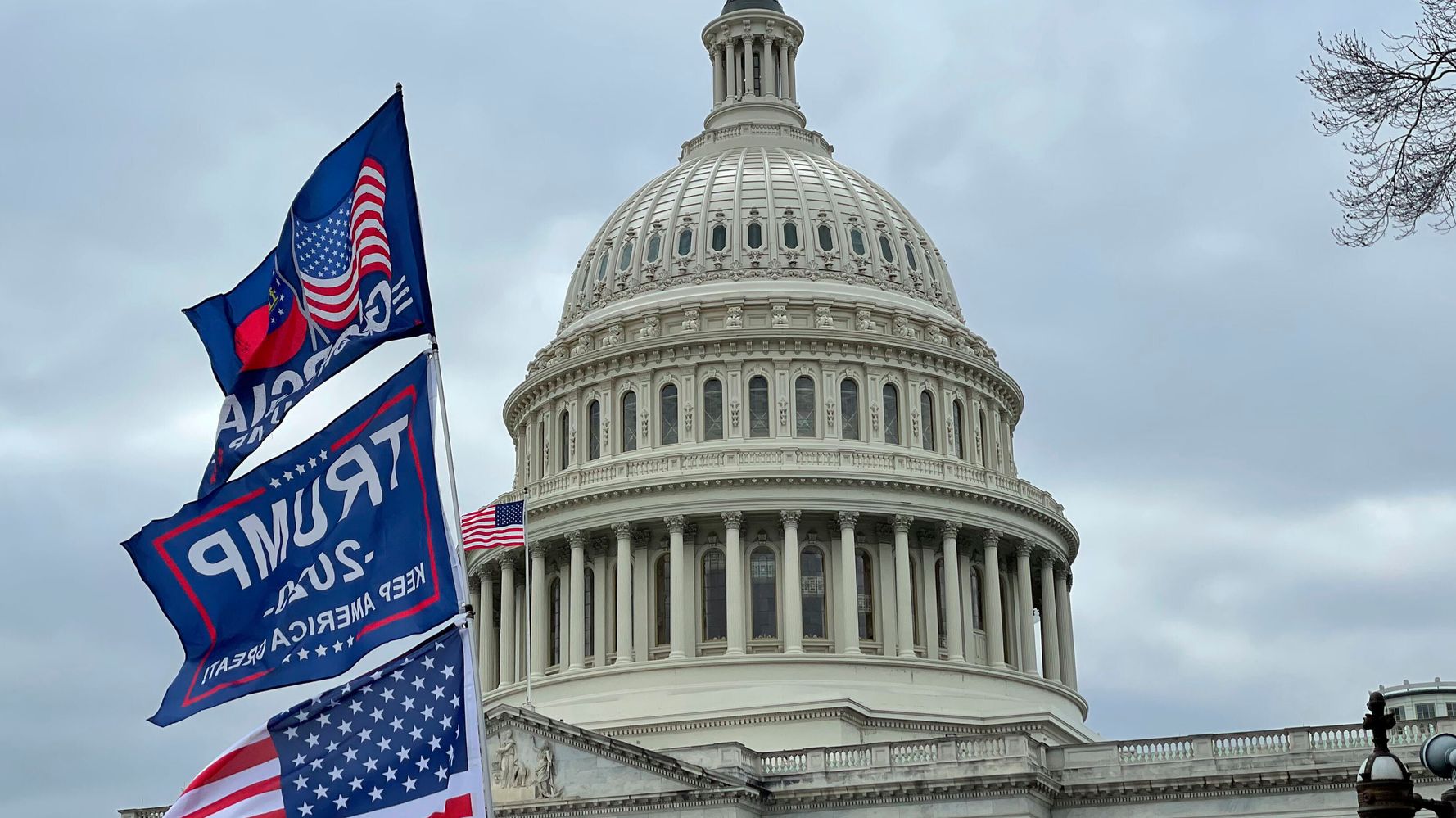 Republicans Seek To Distance Themselves From The Mob That Stormed The Capitol: Poll
2 mins ago

Republicans Seek To Distance Themselves From The Mob That Stormed The Capitol: Poll 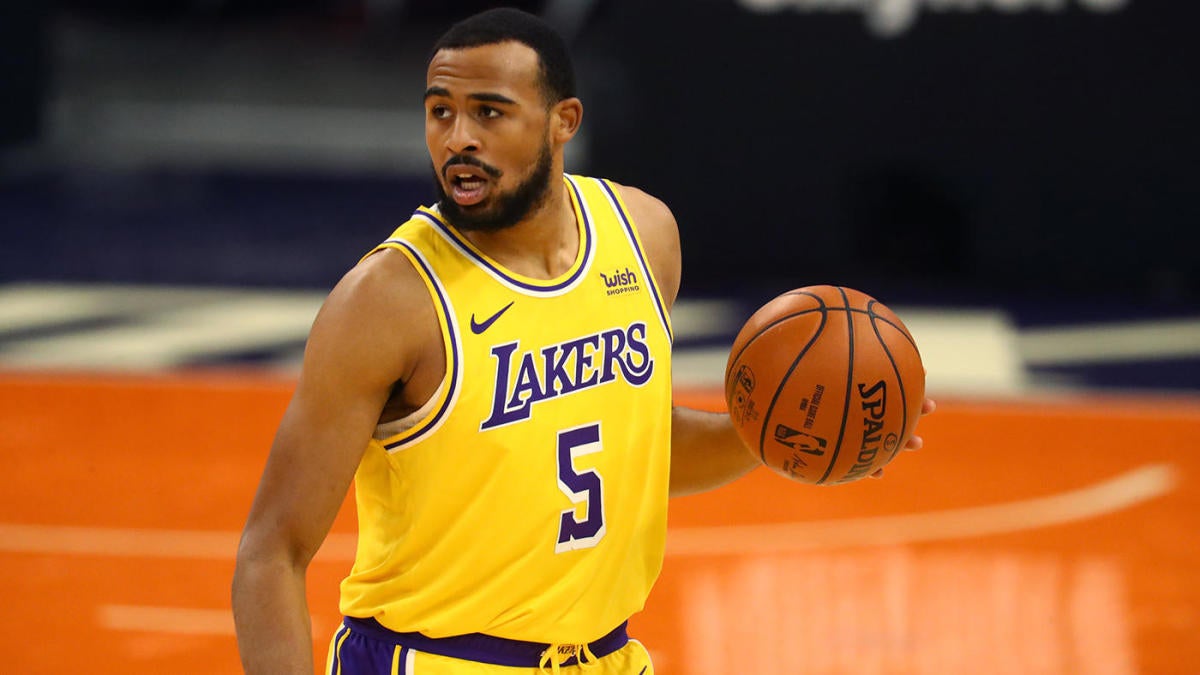 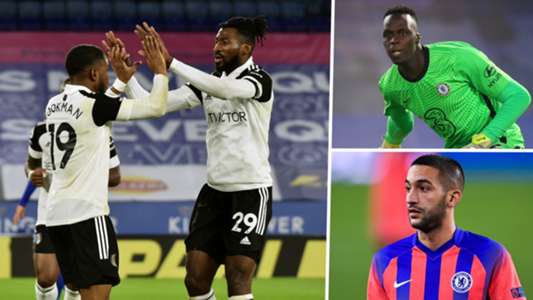 Fulham vs Chelsea: Why Anguissa & Lookman can outclass Ziyech & Mendy | Goal.com
13 mins ago