On the WCW Power Plant: “I contacted the WCW Power Plant down in Atlanta to get a tryout. I did my three day camp there and it was the most difficult thing ever, it’s the most brutal thing in the history of man. It was every bit of what people say it is and more. I’m sure you’ve heard some of the horror stories on how tough it was. I made it through there somehow and out of 15 to 20 guys, I was the only one who made it in that class. So eventually I moved down to Atlanta and trained under Jody Hamilton, ‘The Sarge’ Dewayne Bruce, and ‘Pistol’ Pez Whatley. I was only in the Power Plant for a few months before they called me up with Kid Romeo, Elix Skipper, Mike Sanders, and a bunch of others.”

The Kwee Wee character: “When me and Mike Sanders were doing a tag team, I would travel with my hair all spiked up as we went through the airports. So Vince Russo and Terry Taylor see me walking around and they looked at me, and said, ‘I can’t believe you look like that, we’ve got a perfect character for you.’ It was actually supposed to be a spinoff of the Chris Kattan character from SNL, which was Mango. Mango had a cousin who David Spade played, whose name was Kiwi and we ended up changing the name to Kwee Wee to avoid any lawsuits with NBC. They said they didn’t want any [homophobic] chants, but they wanted me to play a really flamboyant character who was dressing in pink all the time. I think the character started to get over a bit and I saw some good reactions from the crowd.”

His friendship with “Macho Man” Randy Savage: “I met him through Brian Adams, who I was friends with in WCW, and later on when he was doing his rap album he would fly be down to be in some of his videos. Brian and Macho were always hanging out so they would call me to join them. There was a time when he invited me to this big party that the owner of his record company was throwing. So he takes me down to this room, and it was like the Holy Grail must be behind this door with the way he was acting. He opens the doors, points his pinky finger like he does on TV, and goes, ‘Boom! Kayfabe Sandwiches brother!’ (laughs). I was popping so hard, I wish I had a video camera and taped all the stuff he would say.”

Other topics include the epic spear Goldberg landed on him, breaking into the business, his entire WCW run, being a longtime Hulk Hogan fan, getting signed by WWE, Eric Bischoff, Vince Russo, and more.

You can listen to other shows apart of the TMPT Empire including Shane Douglas’ Triple Threat Podcast, Taking You to School with Dr. Tom Prichard, Talking Tough with Rick Bassman, Taskmaster Talks with Kevin Sullivan, Pro Wrestling 101 with Justin Credible and the University of Dutch with Dutch Mantell. Santana & Ortiz Reveal Which Tag-Teams They’d Like To Face Outside Of AEW – eWrestlingNews.com 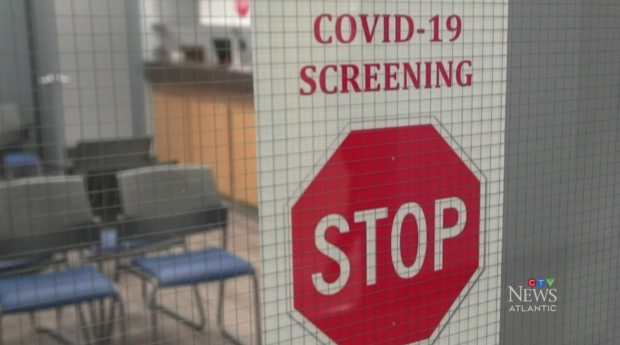 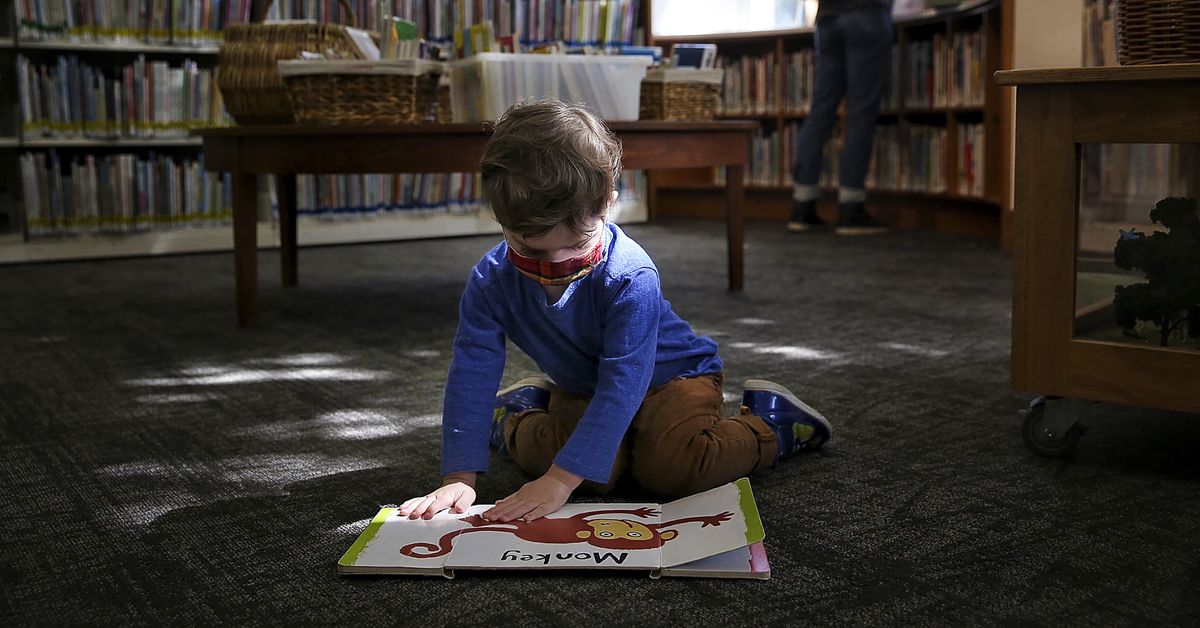 What if American parenting wasn’t so lonely?
4 mins ago

EV batteries have a lifespan too, so what happens to them once they “die”?
7 mins ago