WWE Royal Rumble is quickly approaching, and Adam Pearce is trying to be the voice of reason ahead of his scheduled match with Roman Reigns. Pearce hasn’t wrestled in six years, but he has been thrust into a WWE Universal Championship Match with Reigns. In recent weeks on WWE SmackDown, he has clearly stated that he doesn’t want to compete anymore.

The WWE official took to Twitter to make a desperate plea to “The Tribal Chief,” and Pearce asked Reigns to do the right thing by calling off the match to preserve his own legacy.

“You know that I think all this is ridiculous,” said Pearce. “What happened last week, everything that was said, putting me in a match against you at the Rumble, I’m not entirely sure how all this came to be. But here we are, and here we are once again with me asking you, please end this game.

“End this charade. This is not about me not wanting to face you in a match. It’s about the fact that that match does nothing for you, does nothing for the Universal Title, and in reality, does nothing for me. I had my day in the sun, and that’s great, and I am completely 100% focused on the job that I have today. And I’m very proud of that job. Part of that job is making tough decisions, Roman, and I’ve never been afraid, Roman, to get my hands dirty. And I’m not backing down. I’m asking, reconsider this.”

Pearce emphasized that he wants Reigns to realize that everything about this match is hurting the champion’s sterling reputation.

“Don’t think about me,” said Pearce. “Think about you, and more importantly, think about your legacy. I’m not worried about you hurting me. I’m worried that every minute that this charade goes on, you continue to put a stain on and hurt your legacy. You’re the locker room leader, you’re the self-proclaimed Head of the Table and I believe that.

“You’re the example I’ve pointed every one of our superstars to. Be that Roman Reigns. Because the one I looked at last Friday, and I’m sure the one I’m gonna see tomorrow, is not the same man I’ve always admired. Please, think about it Roman.”

Of course, “The Tribal Chief” responded with a harsh message of his own. In a Tweet, Reigns declared that it’s his decision and his legacy. He firmly told Pearce to take what’s coming to him.

“Shut your mouth,” wrote Reigns. “Show up to work. Catch this ass beating.”

My Show.
My Locker room.
My Legacy.
My Decisions.

Shut your mouth.
Show up to work.
Catch this ass beating. #Smackdown#RoyalRumble https://t.co/Hj94DluDvj

Fans will have to wait and see whether Pearce winds up facing “The Head of the Table” at WWE Royal Rumble. 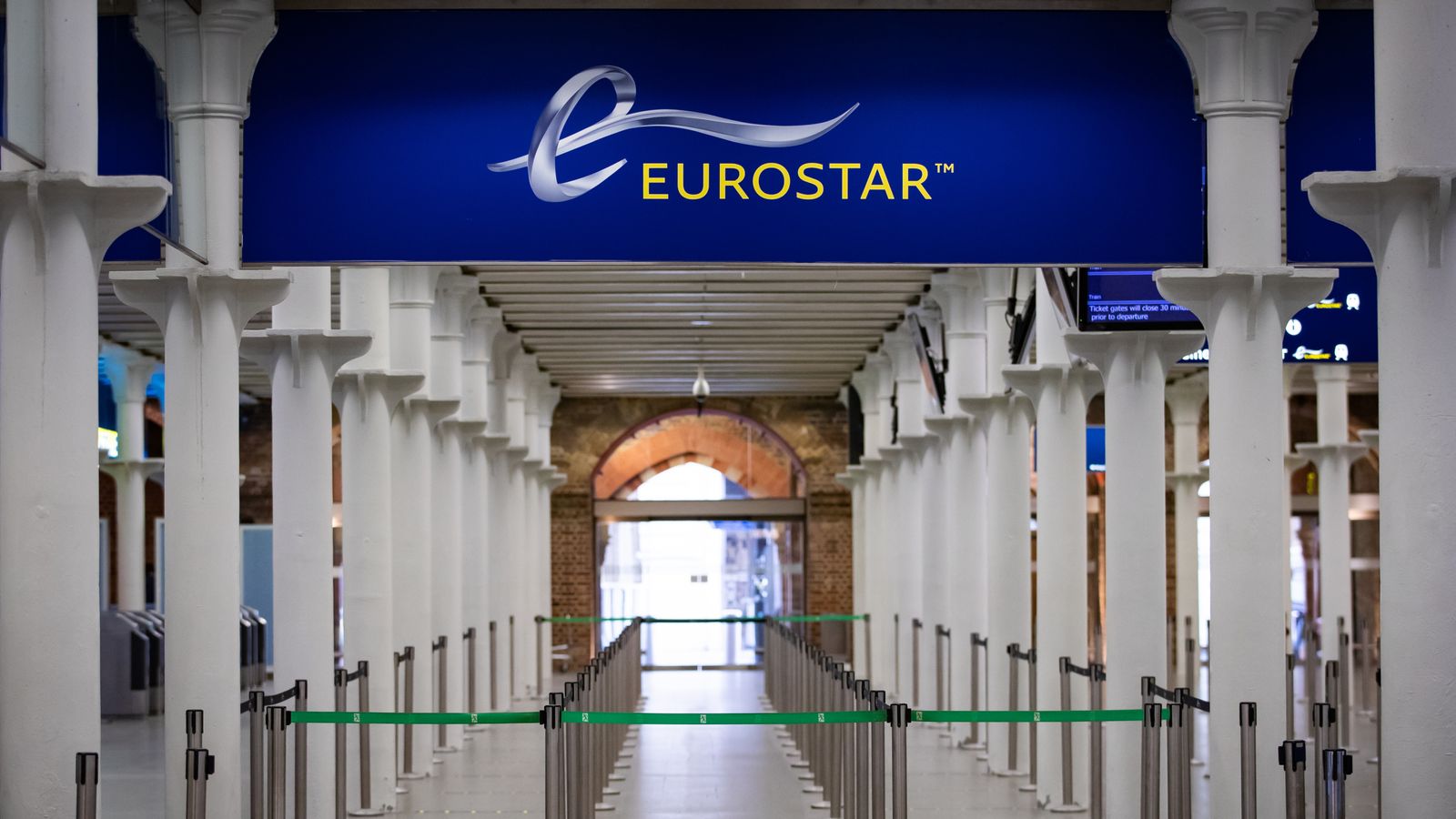 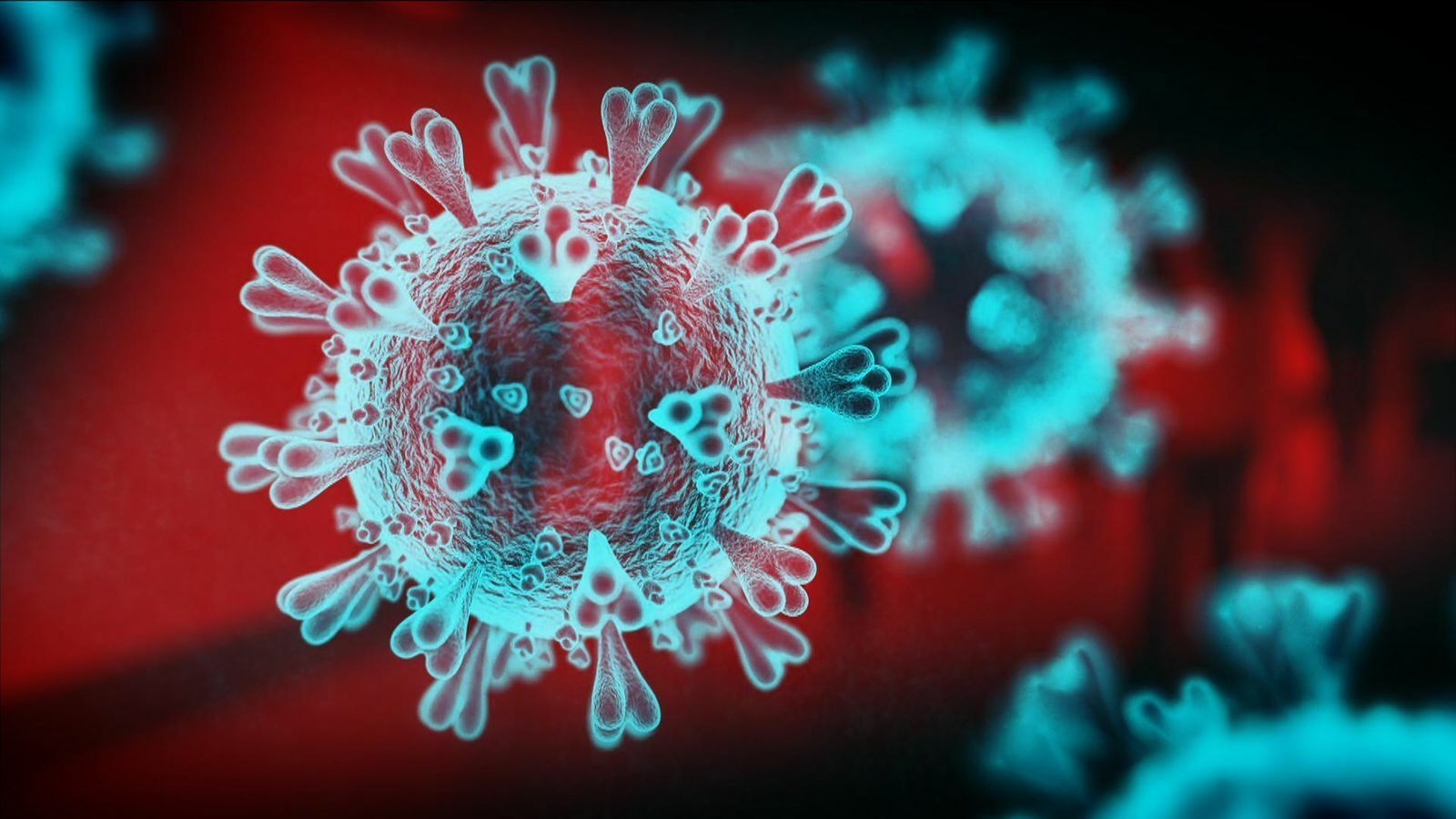 COVID-19: UK’s ‘more deadly’ new variant is another cruel twist in the pandemic
1 min ago

COVID-19: UK’s ‘more deadly’ new variant is another cruel twist in the pandemic 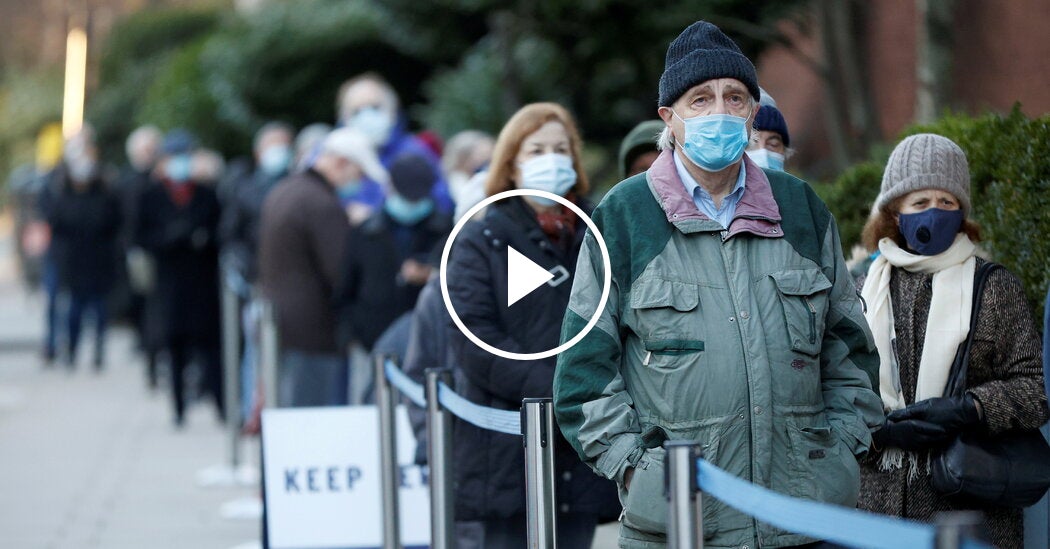 ‘No Time to Die,’ the new James Bond film, is delayed once again
3 mins ago

‘No Time to Die,’ the new James Bond film, is delayed once again 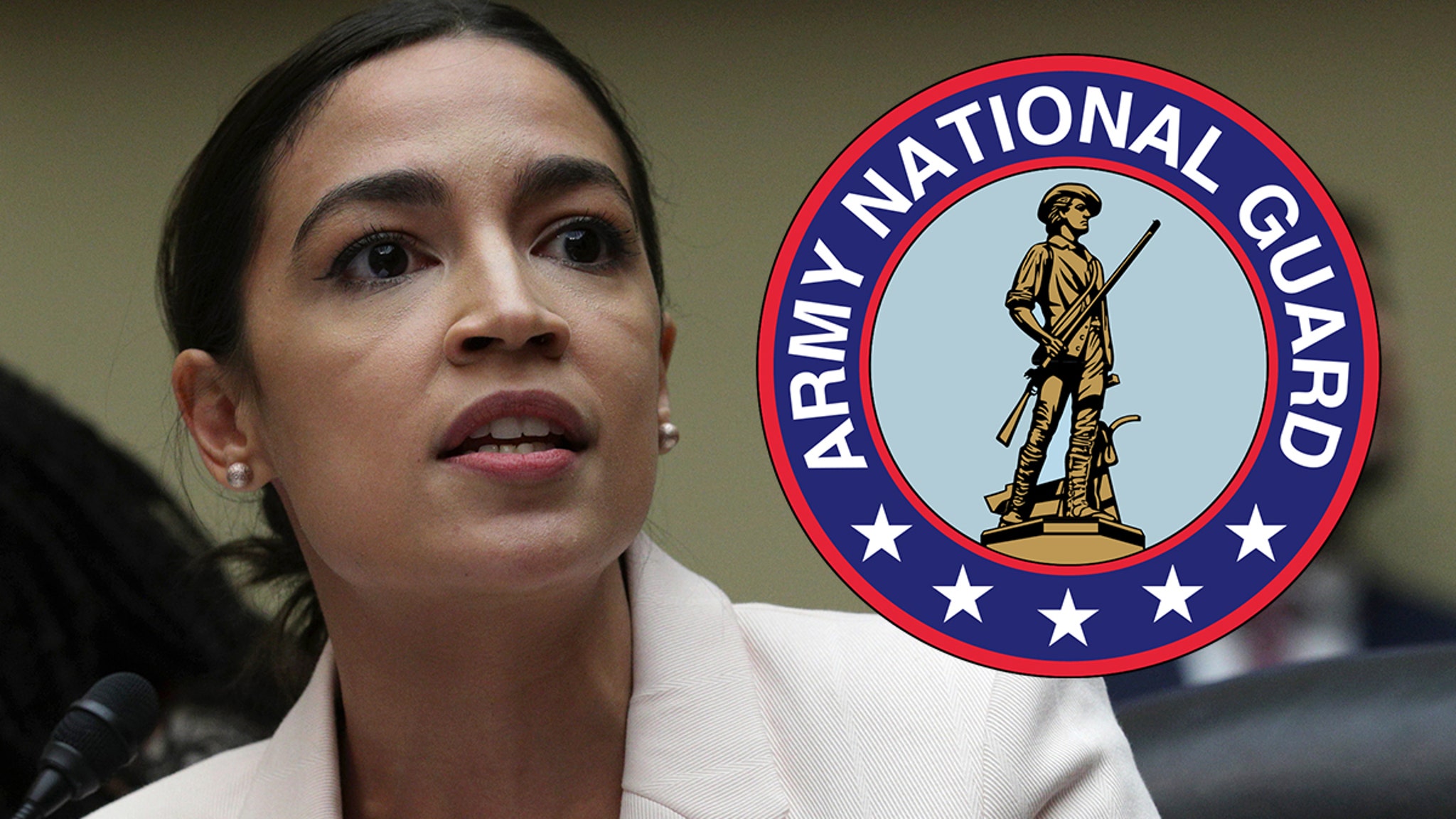 AOC Offers Her Office to National Guard, After Members Were Sent to Cold Parking Garage
4 mins ago

AOC Offers Her Office to National Guard, After Members Were Sent to Cold Parking Garage