In what seems to be his final outing with WWE, Tom Phillips welcomed us to 205 Live and we went right to the opening match. Phillips was on commentary alongside Nigel McGuinness…

1. Ariya Daivari vs. Asher Hale. After a quick circle and a pause from Daivari to gawk at the crowd, the two locked up with Daivari muscling Hale to the corner before smacking his chest. Hale responded in kind and the two re-engaged in the center with Hale using a headlock to try and ground Daivari, keeping it locked in until Daivari flipped him over, only for Hale to hit a Hip Toss and retake the headlock.

Daivari again pushed him to the corner and this time hit a gut strike and propped him onto the middle rope, Hale didn’t flinch and hit another takeover from here and used the headlock again. Daivari shot Hale off the ropes and hit a kitchen sink knee before using a running dropkick to the head to ground Hale and taunt the crowd again. Daivari tried to kick at Hale but got caught and countered with some strikes right into the corner. Hale whipped Daivari across the ring and hit a dropkick of his own for a two count.

Hale then landed an uppercut and tried to repeat with an Irish Whip but Daivari rolled to the outside, prompting Hale to hit an apron knee and then roll him back into the ring. Daivari feigned begging for mercy and used to throw Hale to the apron, only for Hale to slingshot back in and get caught by a running forearm by Daivari. Hale then was tossed to the apron where Daivari trapped him with some strikes before dragging him back in for a sleeper hold. Hale almost went out but struggled to his feet and hit a Back Suplex on Daivari, only for Daivari to keep the hold locked in.

Daivari was then backed up into the corner where Hale hit a jawbreaker to release the sleeper. The two entered a running exchange in which Daivari tried for another sleeper but Hale snapped him off quickly and hit a snap powerslam for a two count. Daivari got to his feet first and the two traded forearms until eventually Hale hit a short arm Lariat and a pair of exploder suplexes to back Daivari into the corner. Hale followed up with a running forearm and Northern Lights Suplex into an armbar. Daivari rolled through the armbar and tried to pin Hale but he kicked out, hit Daivari with an enzuigiri and followed up with a Tornado DDT for a two count.

Hale went to the top rope but Daivari jumped up and knocked him down for an Iconoclasm followed by the Frog Splash for a two count of his own. Finally, Daivari tried for the Lariat but Hale countered and rolled Daivari up to get the pinfall victory…

Anish’s Thoughts: This was a very well put together match. I liked the ebb and flow which saw Hale dominate for most of it only for Daivari to seemingly come back and hold it down, with Hale coming back at the last second to roll Daivari up. Hale’s bridging roll up pin has gotten him two victories though so it’s a little more than a regular roll up which I appreciate. Daivari as always looked credible and seemed caught out by something new, he and Nese really are the workhorses of 205 Live and that allowed Hale to shine and show off a lot of his offense throughout the match.

After the match we saw a BollyRise segment in which all four men watched the previous match on an iPhone and critiqued the newbies on 205. They then brought up Ever Rise Live and asked if the Bollywood Boyz had watched. It just registered to me that the segment is 4 men watching an iPhone instead of a TV monitor. Pop…

Sterling rolled Nese back into the ring, only for Nese to trap Sterling in the apron and toss him into the barricade. Nese then rolled Sterling into the ring and tried for a Figure Four, but Sterling got to his feet and kicked Nese in the face. Sterling swung at Nese and hit a big Lariat to the back of the head to force Nese into the corner. Sterling hit a running forearm and tried for a Sunset Flip, only for Nese to roll through and kick him in the face.

Nese stomped on Sterling and locked in a body scissors, with Sterling elbowing his way out. Nese then whipped Sterling hard into the corner to down him again before propping him on the top rope and trying for a Superplex. Sterling resisted and got off the ropes, setting Nese up for and hitting a Frankensteiner off the middle rope. He couldn’t go for the cover however and Nese got up first. Sterling again kicked Nese in the head from the mat and ran into him with an awkward looking Lariat.

He then wheel kicked Nese off the apron to the outside and followed up with his Springboard Moonsault and rolled Nese back into the ring. Sterling couldn’t take advantage as Nese hit a rising palm strike and put him in position for the 450 Splash. Sterling dodged and rolled Nese up only for Nese to kick out. They chopped at each other with fatigue and Nese tried for a Suplex only to be countered by Sterling into a front Suplex and a Wheel kick for a two count.

Nese now recovered and hit the package driver for a two count, bewildered at Sterling’s resilience he beat him down with Sterling surprising Nese with a jumping knee and a powerbomb for a two count of his own. Sterling went to the top rope now, although Nese followed him up there. Sterling’s dive was countered into a corner German, allowing Nese to hit the running knee and get the pinfall victory…

Anish’s Thoughts: Another great match and a deserved main event tonight. Nese and Sterling really let it all rip and it paid off as both men looked great coming out of the match. Sterling got to show off his arsenal with Nese being made to look fantastic by getting through all of it and then Sterling looking like he almost wore himself out at the end with how Nese got the victory. Nese even gave him a little clap as he walked back up the ramp which said more than a Sterling victory could have given how much Nese hates newcomers to 205.

A very sound show with two great matches, if you had to catch one make it the main event as that was a really great showcase of both wrestlers skill set, and a great example of a 205 Live banger…

Steve Cutler on wanting to revive the APA with Wesley Blake, WWE having him sit at home for eight months, ideas that were nixed, Vince McMahon telling him to shave his hair and beard | Wrestling News

When an Employee Lies About Having a Sick Child 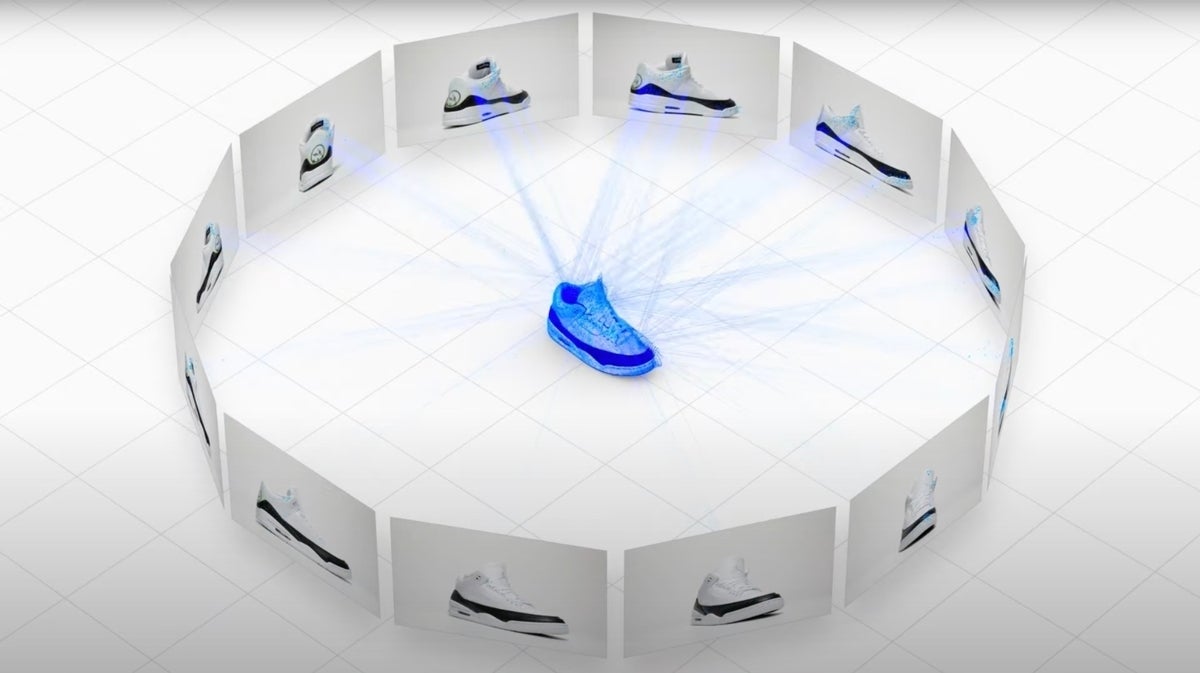 WWDC: What’s new for App Clips in ARKit 5
2 mins ago

Morgan Stanley chief talks tough on return to the office 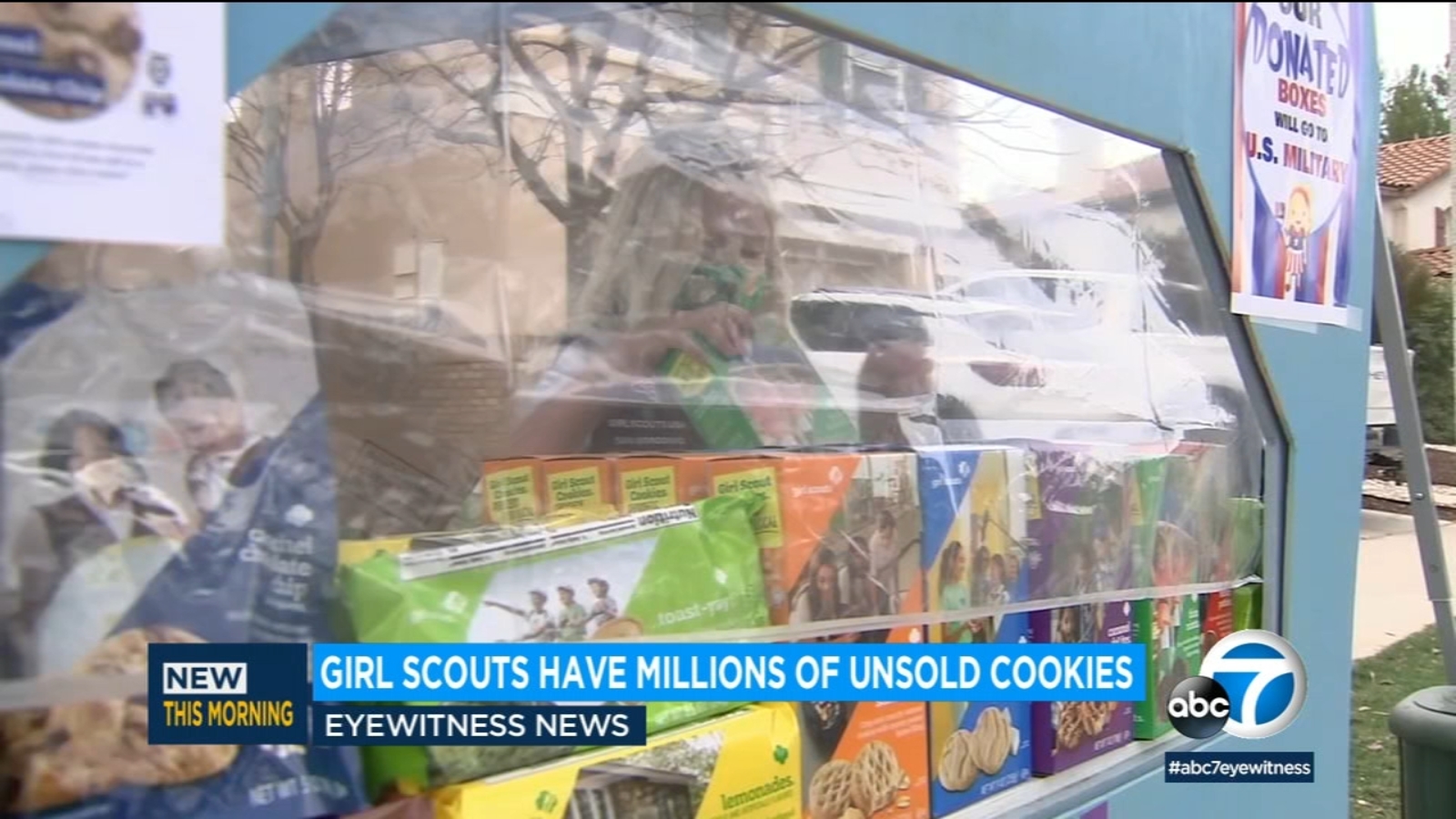