Over a decade ago, I was privileged to be among the first journalists invited to NCAA headquarters in Indianapolis to participate in the “mock selection process” designed to lift the veil of secrecy regarding how teams are selected, seeded and bracketed for the NCAA Tournament.

Much of what I learned about the voting process to choose the teams and assign them the proper seeds was exhilarating: how the voting process is structured so that one curious judgment by one particular committee member does not throw off the entire exercise, how everything Is examined and reexamined to assure everyone believes the proper decisions were made.

So much of what I discovered about how the bracket is built was horrifying.

We learned Friday the most toxic element of NCAA Tournament bracketing will be set aside for 2021: Since the entire event will be contested in Indiana, geography no longer is a consideration. The men’s basketball committee declared it will use the “S-curve” to bracket the field, rather than paying attention to travel distances for the competing teams.

For years, the NCAA has composed what it calls a “seed list,” which ranks the competing teams from No. 1 to No. 68. That will be the first consideration for where to place teams on the 2021 bracket, although rules limiting conference rematches early in the tournament will keep it from being as simple as automatically placing the No. 1 overall team in the same region as No. 8 overall, No. 2 with No. 7, and so on.

For years, as the selection committee has compiled the bracket, it has typed the names of each team into a computer as it came up on the seed list to discover which first-round site and which regional was closest to the school’s campus. If we were to presume this were a normal year, and Gonzaga were to be positioned as the No. 1 overall seed, the computer would have shown the Zags closest to Boise for the first couple games and Denver for the West Region.

This practice took precedence over assuring the fairest possible tournament, the clearest possible path for the teams that earned such treatment with regular-season excellence. There was an egregious devotion to this, evident in the committee’s bracketing decisions.

The 2021 system can avoid the following past absurdities:

2019: Michigan State was assigned the No. 6 overall seed in the tournament, a bit light for a team that won the Big Ten regular-season and tournament titles, but still good enough to earn the opportunity to start the tournament in the Midwest Region, where the top seed would be No. 3 overall North Carolina.

The committee, though, decided Michigan State would prefer to play in the East. Why? Because it was 110 fewer miles from East Lansing to Washington D.C. than to Kansas City. Because of that decision, Michigan State was paired with No. 1 overall seed Duke. It seemed like that was a raw deal for the Spartans. Instead it became a raw deal for everyone — including networks and sponsors — hoping to see superstar Zion Williamson in the Final Four. Because MSU beat the Blue Devils in the East final.

2013: The West Region wound up with the No. 4 overall team (Gonzaga) and No. 8 overall (Ohio State), not because a trip to the West Coast was convenient for the Buckeyes but because it wasn’t for anyone else on the 2-seed line.

Georgetown, No. 7 overall, wound up assigned to the South Region in Arlington, Texas (and was eliminated in a fateful first-round matchup with Florida Gulf Coast). Duke, No. 6 overall, had to fly to Indianapolis and played No. 1 overall seed Louisville in the Midwest final. No. 5 overall Miami still faced a lengthy plane flight to Washington D.C. and lost to Marquette in the Sweet 16.

Nobody got a great deal out of that one, but at least everyone had a (slightly) shorter plane trip.

2011: Prior committees had set up a tournament with no true Midwest site. The South Region was staged in New Orleans, and San Antonio was the venue for what was renamed the “Southwest” Region. Ohio State earned the No. 1 overall seed in the tournament, but there wasn’t anywhere to send the Buckeyes that was all that close to Columbus.

The problem with sending them to the East Region in Newark, N.J., was the committee kept shipping accomplished teams there because it suited their geography. So the Buckeyes wound up in the same region as the ACC regular season champs (North Carolina) and SEC Tournament champs (Kentucky). The Buckeyes wound up losing a sizzling Sweet 16 game to the Final Four-bound Wildcats.

MORE: Another slow Kentucky start does not mean Wildcats’ season is doomed

There are examples of this deeper in the bracket, as well. Of course, abandoning geography does not fix all of the bracketing problems if the committee botches the seed list. They’ve done that as well in the past.

In 2015, they ranked Villanova No. 2 overall, ahead of more accomplished and talented teams such as Duke and Wisconsin. In an article I wrote reacting to that year’s bracket, I called those Wildcats “the kings of very good.” The Big East didn’t present many serious challenges that year, and so they were easier to conquer.

By choosing to award Villanova that high a rating, the committee was forced to ship the Badgers out West. And that meant Arizona, easily among that year’s most gifted teams and owners of a 31-win regular season, was stuck in the same region as the Badgers. We wound up with three spectacular teams in the Final Four (Kentucky, Duke, Wisconsin) and seventh-seeded Michigan State.

The system is only as perfect as the people implementing it.

There is one fewer obstacle, though, to the best bracket possible. 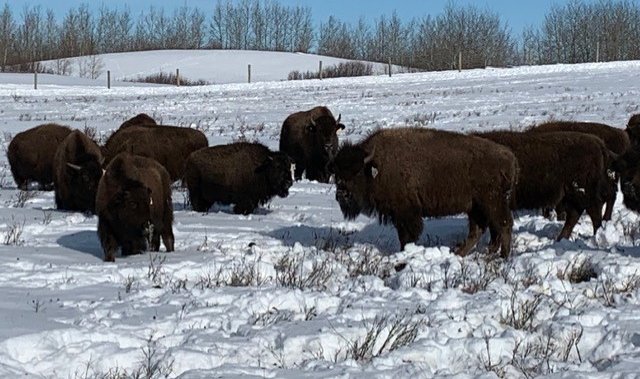 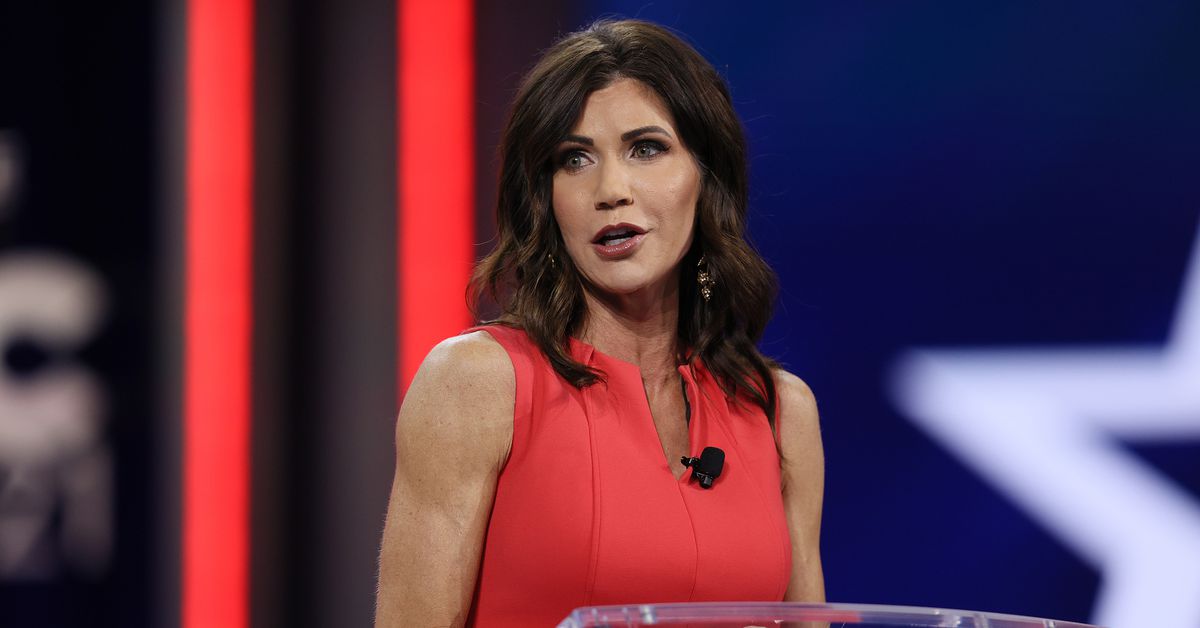 Kristi Noem tried to take a victory lap for her coronavirus response on CBS. It did not go well.
4 mins ago

Kristi Noem tried to take a victory lap for her coronavirus response on CBS. It did not go well. 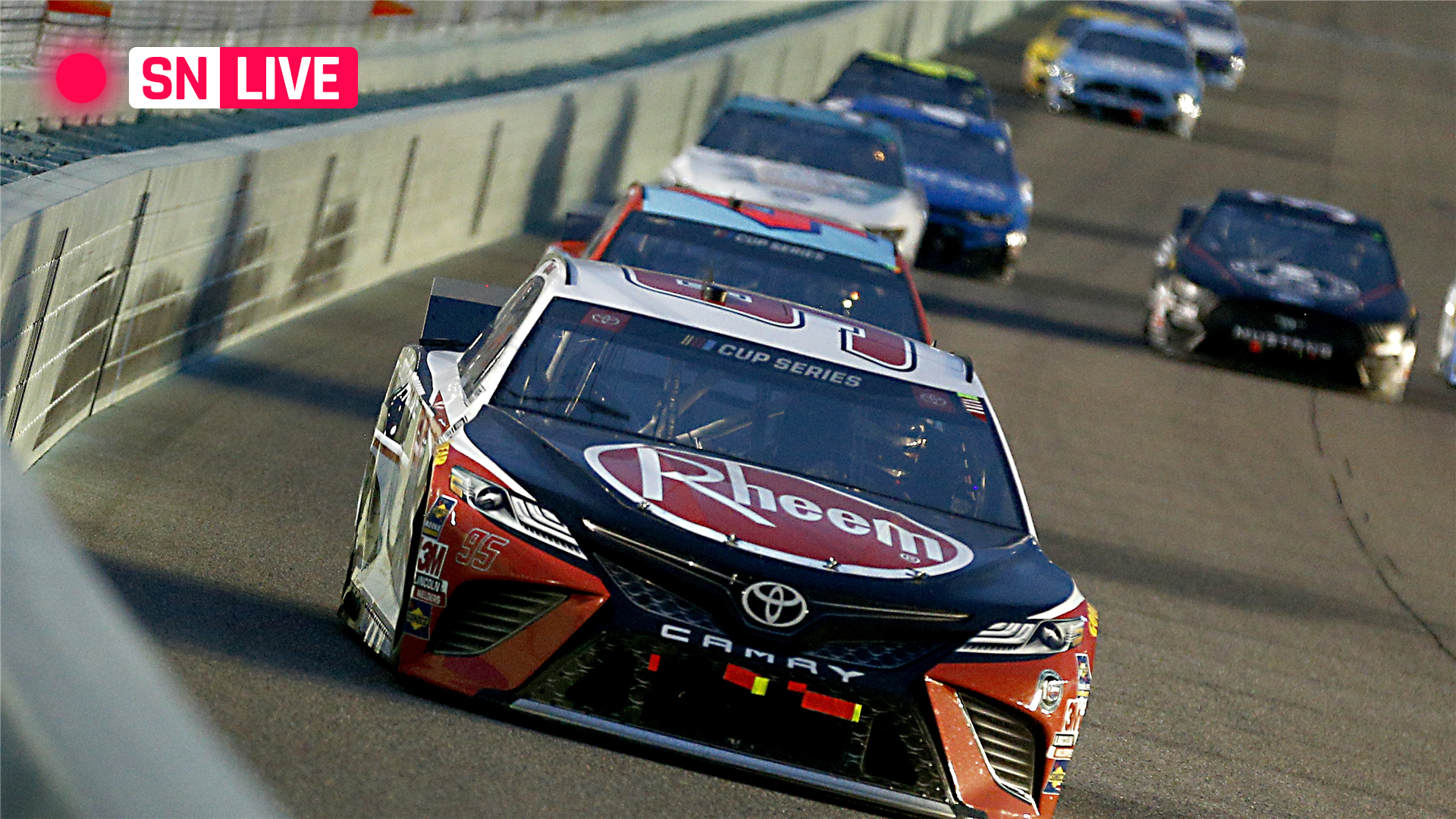