The driver who won Saturday night’s Coke Zero Sugar 400 at Daytona International Speedway was one of the five who entered the event with a chance to clinch a NASCAR playoff spot on points and one of 18 with a chance to advance with a victory.

Not a bad time for a driver to earn his first career NASCAR Cup Series win.

William Byron, who entered Saturday night’s regular-season finale just a few points ahead of teammate Jimmie Johnson for the 16th and final playoff spot in the standings, left no doubt when he earned the victory after some aggressive late-race moves. Byron’s win clinched his spot in the postseason, and Matt DiBenedetto finished five spots ahead of Johnson (12th to 17th) to snag the last playoff spot. Clint Bowyer also clinched a postseason berth early in the race.

Johnson was in the hunt before he got collected in a multicar crash with just a few laps to go. He finished the race with a banged-up car that was off the pace when Byron took the checkered flag. The result meant the seven-time champion would not make the playoffs in his final year of full-time NASCAR Cup Series racing.

Saturday night’s race was surprisingly clean until Stage 3, when a pair of “big ones” in the closing laps took out several contenders. The last lap featured a couple crashes, too, but neither resulted in a caution that would have prompted a second overtime.

Below is more about Byron’s win, plus the complete results from Saturday night’s Coke Zero Sugar 400.

Who won the NASCAR race yesterday?

Led by seven-time Cup Series champion crew chief Chad Knaus, the No. 24 team made a gutsy call to pit for fresh tires with eight laps to go and give up what at the time was second-place track position. The second big crash in the span of a few laps reset the field and helped Byron work his way back to the front, and he was able to hold off teammate Chase Elliott on the last lap for the win.

“I’m fortunate that worked out for us,” Byron said after the race when asked about such a pressure-packed sequence. “I probably would have been frustrated if it didn’t. It really forces your hand to go for the win. You just got to go all out. Pretty incredible.

“Kind of elimination-style race this was tonight. I think it prepares us for the future eliminations coming up in the playoffs.”

Added Knaus, Johnson’s former crew chief at Hendrick Motorsports: “The one thing to be selfish, from my standpoint, is I wanted to get to victory lane with a car number as a crew chief without Jimmie Johnson on top of the door. Nothing against Jimmie or any of that, but just to do it, to see if I could accomplish it.

“We’ve come close, had some really solid runs with the 24 car. Not as many this year as we would have liked to have had. To do it really means a lot, to be able to bring this team into the playoffs again. Last year in the playoffs we performed really well. I’m really excited about the playoffs this year.”

Byron’s win moved him to ninth in the NASCAR Cup Series points standings. The 10-race playoffs start next week with a Sunday night race at Darlington Raceway.

Elliott put a little pressure on Byron coming out of Turn 4 on the final lap, but the No. 24 all but cruised to a victory once his teammate realized he was content in second.

“Just kind of happened to be at the right place I feel, to make up some spots on that last lap,” Elliott said. “Was in a position where I didn’t think me making a move on William was going to benefit myself. It was better to kind of stick to him, get him shoved out in front of the 11 (Denny Hamlin) and those guys, hope he would be able to hold on from there.”

Joe Gibbs Racing teammates Hamlin and Martin Truex Jr. ran toward the front of the field for most of the race and even pushed for the win in the closing laps, but they settled for third- and fourth-place finishes, respectively.

“Just disappointed I didn’t do a good job,” said Hamlin, who restarted NASCAR overtime with the lead but quickly lost his edge in the closing laps. “I don’t know, lack of focus, whatever it is. Just not executing. If you have control of a green-white-checkered on a speedway, most of the time the win is going to come from the front row, you just to make sure you make the right moves. . . .

“Just a crazy race. Everyone kind of out there for themselves, all pushing and shoving, body-slamming and whatnot. Decent finish. I hate having control and not finishing.”

Below are the complete results from Saturday night’s NASCAR race at Daytona: 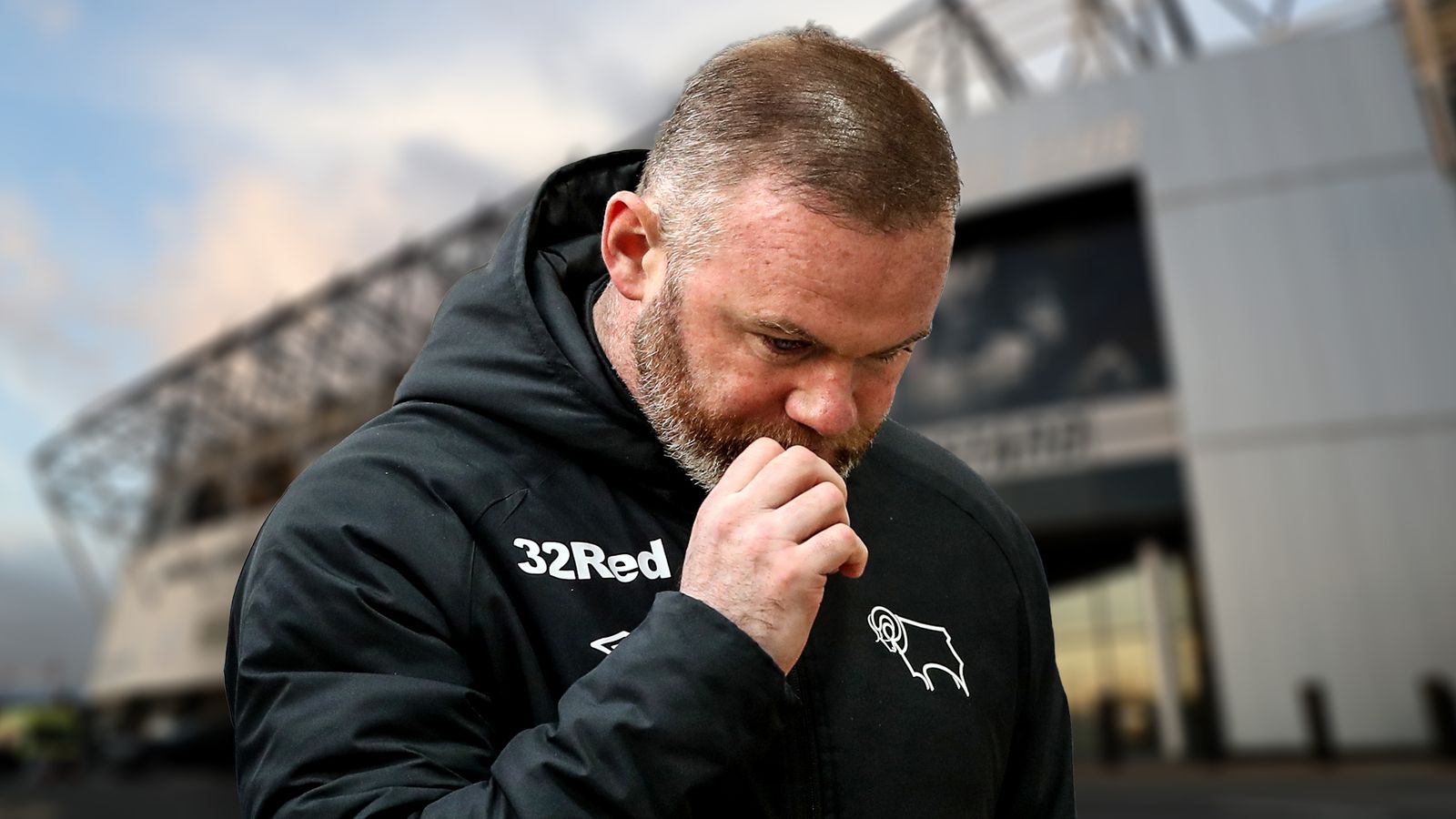 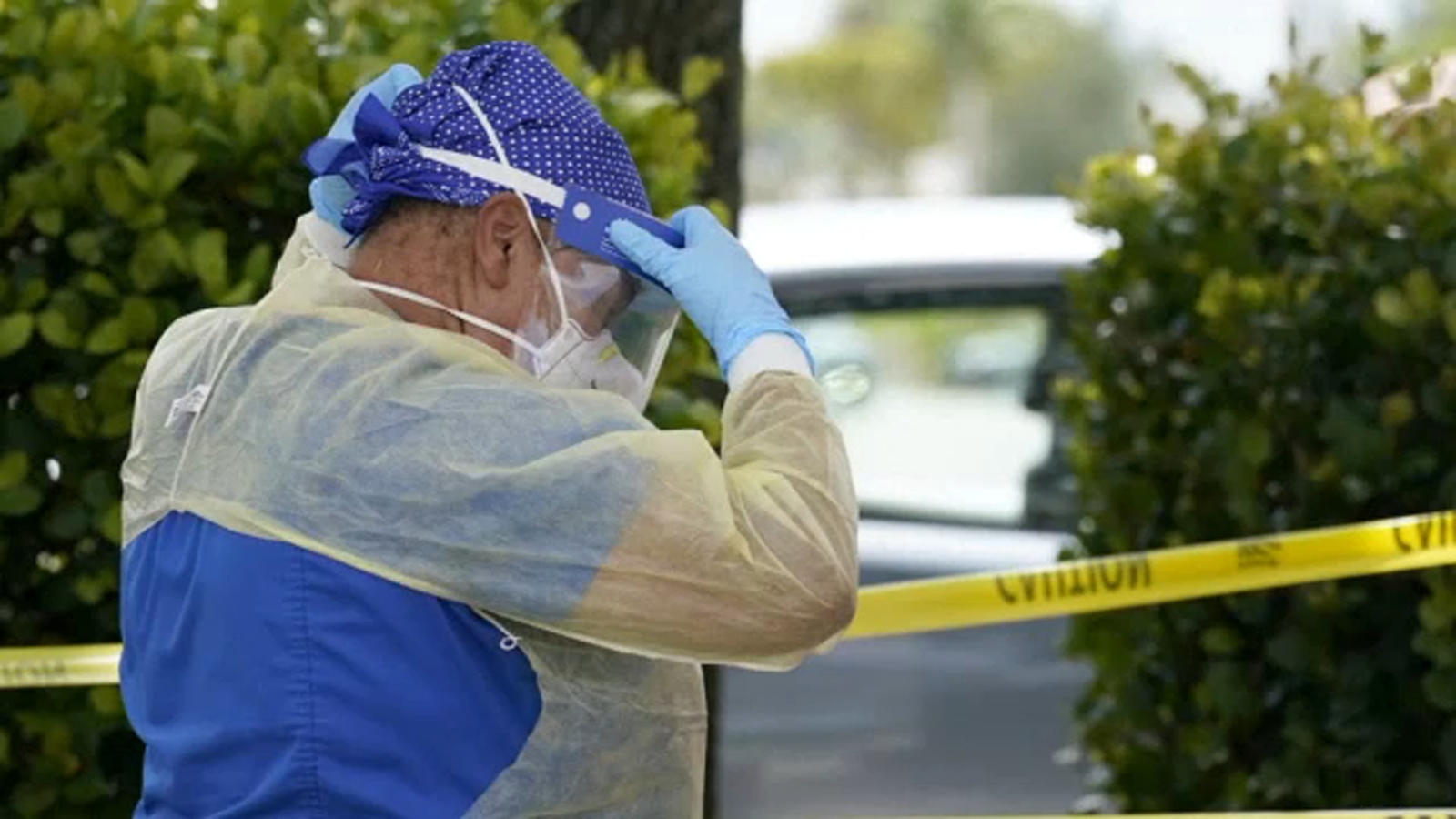 California school districts, charter schools to get $6.8 billion, in varying amounts, of federal aid
6 mins ago 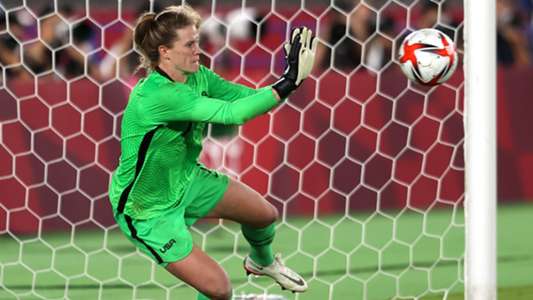 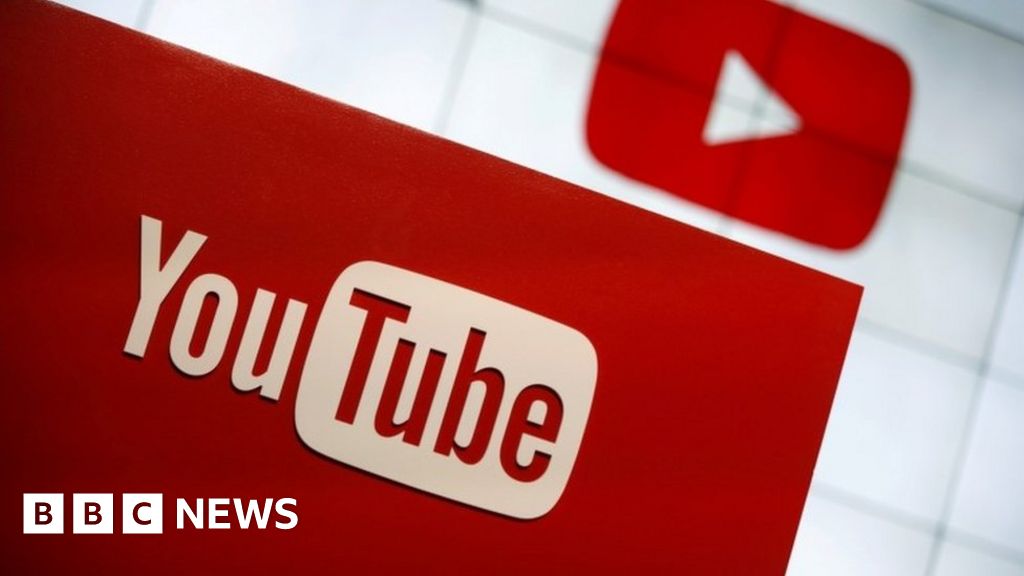