“College GameDay” is heading back to the gridiron after its brief stay on the golf course for the fall version of The Masters.

This week, Rece Davis, Kirk Herbstreit and Co. will visit Norman, Okla., for the 2020 version of Bedlam. The game is of special importance to 14th-ranked Oklahoma State: At 5-1, it is the last remaining team from the Big 12 with a chance at making the College Football Playoff. Naturally, No. 18 Oklahoma (5-2. 4-2 Big 12) would love nothing more than to play spoiler.

To that end, look for the Sooners to rely heavily on Spencer Rattler, whose last four games (all Oklahoma wins) have seen him throw for 1,041 yards and 10 touchdowns to two interceptions. Oklahoma State quarterback Spencer Sanders has been less impressive in four games played this season (63 of 93 passing, 766 yards, five touchdowns to three interceptions); can he lead the Cowboys to their first win in Bedlam since 2014?

With that, here’s everything you need to know about “College GameDay” as it visits Norman, Okla.:

MORE: College football picks, predictions against the spread for every Week 12 top 25 game

Where is ‘College GameDay’ location for Week 12?

This week’s “GameDay” matchup will be the first for both Oklahoma and Oklahoma State this season.

Overall, it will be the Sooners’ 38th appearance as one of the featured teams. Oklahoma is 24-13 in its appearances, including 12-2 as the road team. Some bad news for the Cowboys: Oklahoma is also 6-0 when the featured “GameDay” matchup is Bedlam.

Oklahoma State, meanwhile, is 1-7 in its eight appearances on “GameDay.” Six of those losses were at the hands of Oklahoma; the seventh loss was to top-ranked Florida State in the 2014 Cowboys Classic.

The “College GameDay” crew of Davis, Herbstreit, Desmond Howard and David Pollack will preview Week 12’s college football action live from Norman, Okla. Corso, whose health is at greater risk should he contract COVID-19, has to this point set up a remote office in his home.

“GameDay” has a few options for its Week 13 site. The most obvious of those is in Tuscaloosa, Ala., for the ranked matchup between No. 1 Alabama and No. 23 Auburn. The Tigers defeated the Crimson Tide last season, ending Nick Saban’s chances of making the College Football Playoff. Another option is Austin, Texas, for the Friday matchup between No. 17 Iowa State and No. 22 Texas.

Who is the guest picker on ‘College GameDay’ for Week 12?

“GameDay” has yet to announce its celebrity guest picker. It typically does so on Friday or Saturday.

Oklahoma is considered a 7-point road favorite over the Cowboys; Sporting News’ Bill Bender picks the Sooners to win 44-34 and cover the spread. We Can Be Heroes trailer: Priyanka Chopra rounds up a team of pre-teen superheroes to save the world. Watch here
1 min ago

We Can Be Heroes trailer: Priyanka Chopra rounds up a team of pre-teen superheroes to save the world. Watch here A perfect way to shop this Christmas
3 mins ago

A perfect way to shop this Christmas 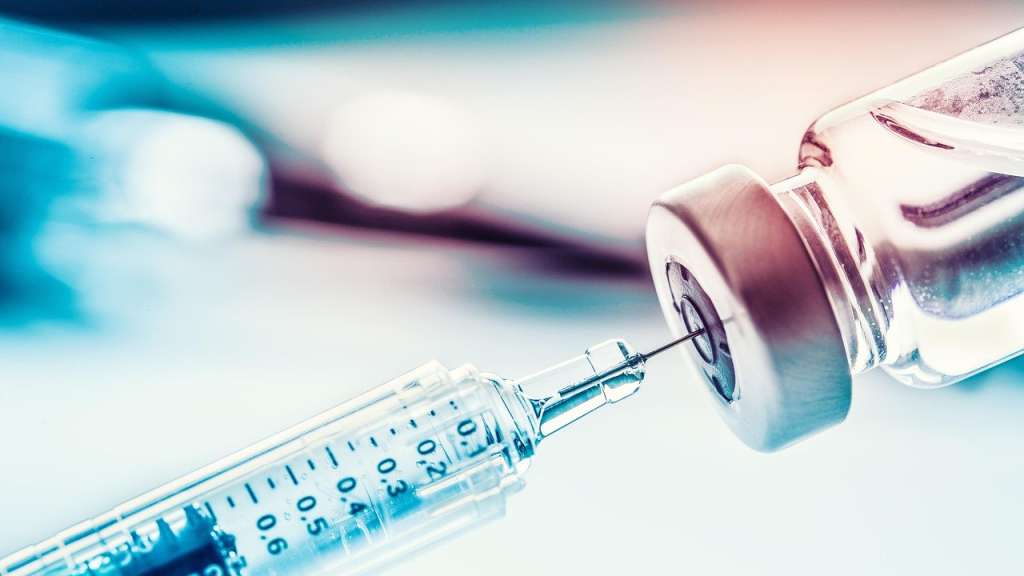 Analysis | Now That Vaccines Are Coming, What About Poor Countries?
6 mins ago

Analysis | Now That Vaccines Are Coming, What About Poor Countries?