A key Big Ten West takes place in Evanston, Ill., on Saturday in the form of No. 10 Wisconsin vs. No. 19 Northwestern.

This battle of undefeated Big Ten West teams could very likely decide which team represents the division in the Big Ten championship game on Dec. 19. Curiously, it follows a similarly important battle in the Big Ten East as No. 9 Indiana travels to Columbus, Ohio to take on No. 3 Ohio State.

Wisconsin has looked impressive in limited action this year, putting up 45 and 49 points in lopsided wins against Illinois and Michigan, respectively. Those blowout wins bookend canceled games against Nebraska and Purdue, which couldn’t be played due to COVID-19 outbreaks among the Badgers’ team. Those games, which can not be made up, placed Paul Chryst’s team dangerously close to the six-game minimum needed to make the Big Ten championship game.

Regardless, Wisconsin has gotten it done on both sides of the ball: Defensively, the Badgers rank first nationally in both scoring defense (9.0 points per game) and total defense (218.5 yards per game). Offensively, the Badgers have centered around the efficient play of quarterback Graham Mertz, who has completed 32 of 43 passes for 375 yards and seven touchdowns to no interceptions.

That said, the Badgers’ two victims are a combined 2-6. Northwestern, while less impressive on the scoreboards, is certainly more battle-tested. After blowing out Maryland and Taulia Tagovailoa 43-3 in the season-opening game, the Wildcats fought to one-possession wins over Iowa (21-20), Nebraska (21-13) and Purdue (27-20) each of the following weeks. Will that help down the stretch of a seemingly dominant Badgers team?

Here’s everything you need to know to watch Wisconsin vs. Northwestern on Saturday, including kickoff time, TV channels and more.

What channel is Wisconsin vs. Northwestern on today?

Wisconsin vs. Northwestern will be broadcast live on ABC starting at 3:30 p.m. ET.

​The matchup between the Badgers and Wildcats is the second ABC game for Wisconsin in 2020, and first for Northwestern. 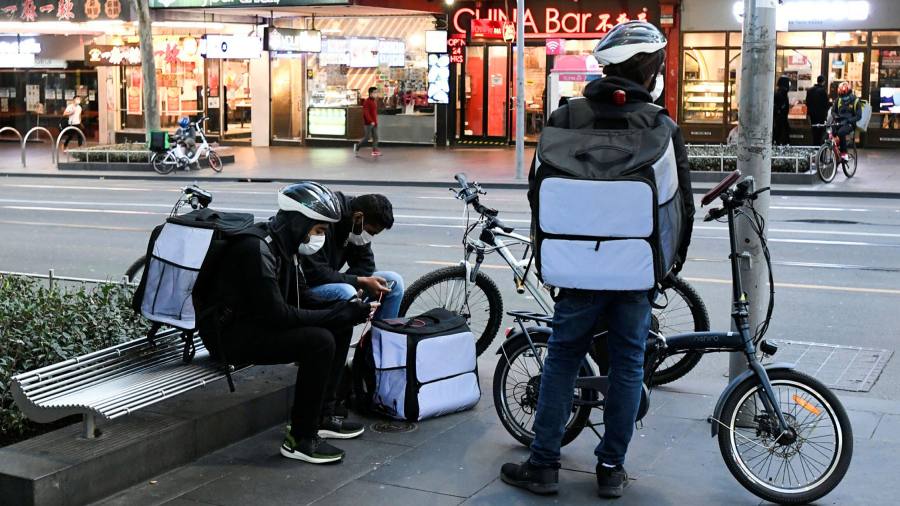