The 4-1 Rams head to San Francisco looking to hold pace with Seattle for the NFC-West lead. The injury-bitten 49ers’ season is quickly spiraling downward, but anything can happen in a divisional rivalry.

Los Angeles hits the road for the second straight week after a blowout win of Washington in Week 5. Despite the Ram’s four wins this season, their record could be deceiving given that all of them have come against teams from the struggling NFC East. There’s no question the Rams can get to the quarterback, as the team is tied for the NFL lead with 20 sacks, led my Aaron Donald’s league-high 7.5 sacks. Conversely, their run defense has struggled. The Rams defense has given up at least 100 yards rushing in three games this season and sits 28th in rushing defense DVOA, which takes into account strength of opponent.

The 49ers (2-3) had a nightmare Week 5 in which nothing went right during a 43-17 loss to Miami. Jimmy Garoppolo returned from injury, but was benched midway through the game and was replaced by C.J. Beathard. On the positive front, starting running back Raheem Mostert returned to action and averaged 8.2 yards a carry against the Dolphins. He could be in for another big day against the Rams run defense if the 49ers elect to be conservative with Garoppolo.

Below is everything to know about this week’s “Sunday Night Football” game between the 49ers vs. Rams in Week 6.

What channel is 49ers vs. Rams on today?

The usual gang of Al Michaels as play-by-play and Cris Collinsworth as the color commentator are back in the booth with Michele Tafoya working the sidelines.

Below are the top TV markets in the United States and the NBC affiliate/TV channel for each.

In Canada the game is live streamed on DAZN and is also on TSN and CTV2.

What time is the 49ers vs. Rams game on?

All “Sunday Night Football” games in 2020 have the same set start time of 8:20 p.m. ET. There are Sunday night games scheduled for every week of the season except Week 17, though the NFL has the ability to flex a game into a Week 17 SNF window.

While the start times for all “Sunday Night Football” games in 2020 will go unchanged, the teams featured in the time slot can be altered beginning in Week 5.

The NFL has a flex scheduling procedure that allows for “quality matchups on Sunday night in those weeks and gave surprise teams a chance to play their way onto primetime.” Here are the key rules for flex scheduling:

— The game that has been tentatively scheduled for Sunday night during flex weeks will be listed at 8:15 p.m. ET

Because NBC broadcasts all “Sunday Night Football” games, they are available to stream on all of the network’s online platforms. This should be the preferred method for those who have a cable/satellite subscription but can’t get in front of a TV.

For cord-cutters, there are plenty of live streaming options for “Sunday Night Football.” Below are all of them.

In Canada, the game is available on DAZN, which live streams every NFL game. 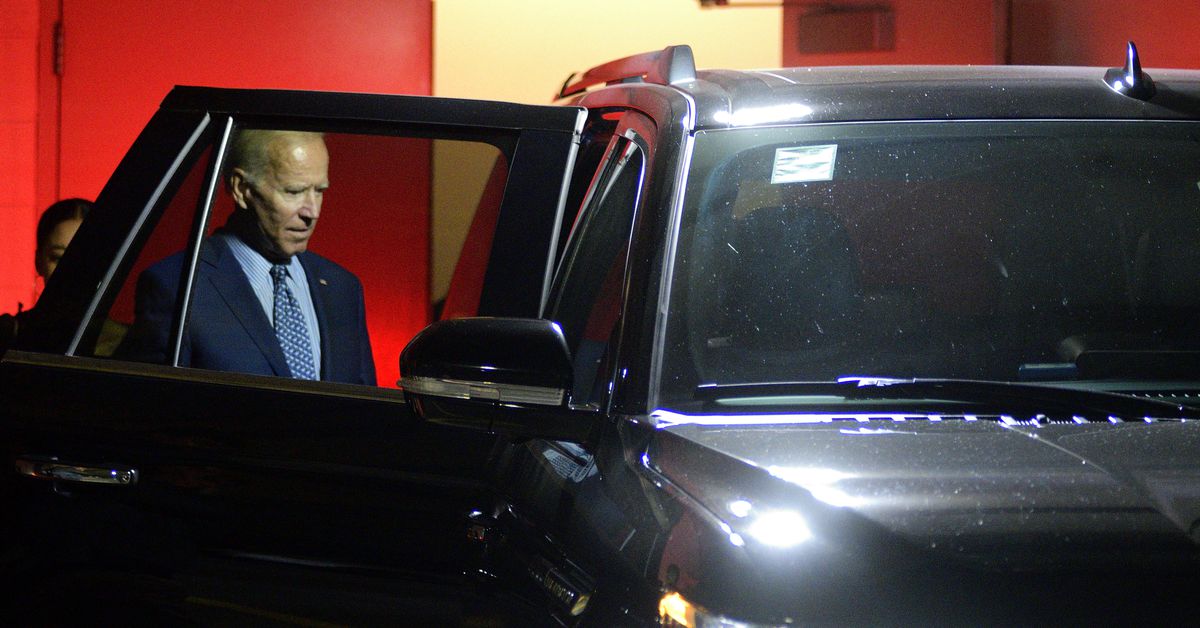 Radical changes in ecosystems
1 min ago

Rutgers laterals their way to, well, a huge loss after crazy ‘touchdown’ is called back
6 mins ago

Rutgers laterals their way to, well, a huge loss after crazy ‘touchdown’ is called back 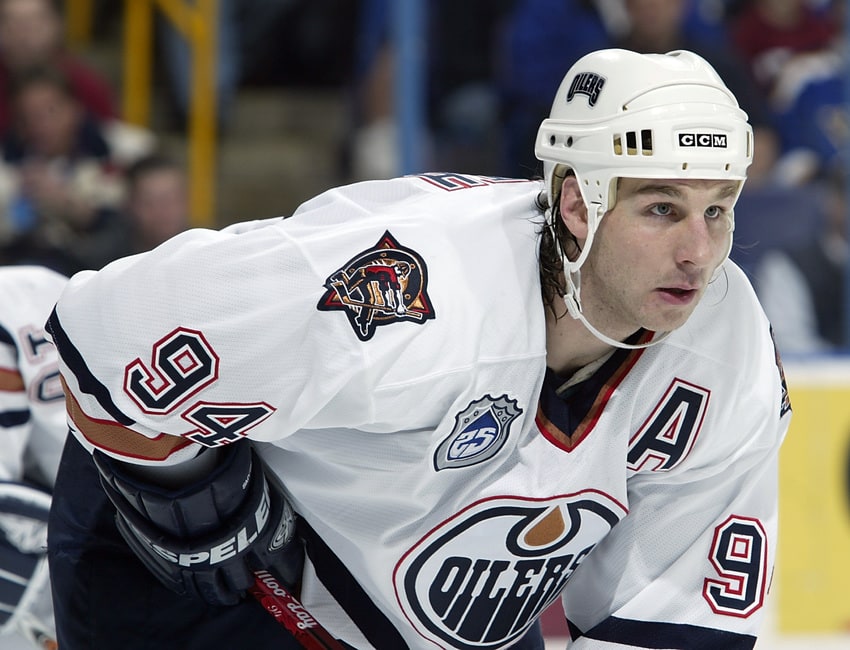 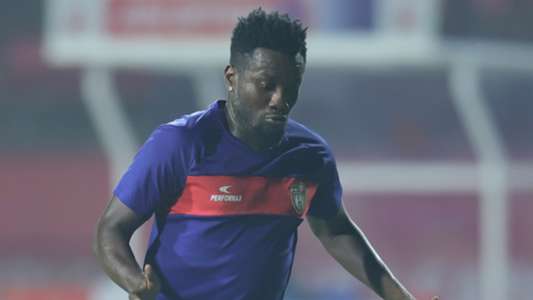