Manchester United is looking for a bounceback game in the Premier League after the Red Devils’ shock loss in their UEFA Champions League opener against Young Boys. But a trip to London Stadium to face an undefeated West Ham team is no easy proposition.

All eyes will be on 36-year-old star Cristiano Ronaldo, who starts a third straight game for Man United. He has already scored three goals over his first two matches since rejoining the club, but manager Ole Gunnar Solskjaer has made it clear that he’ll be giving Ronaldo his breaks eventually. This will not be one of those moments with Edinson Cavani only expected to make his return next week.

One thing that Ronaldo and Manchester United have going for them is that they played their European midweek match on Tuesday and will have two extra days of rest compared to Europa League participants West Ham, which won 2-0 in Croatia on Thursday. But the Hammers rested a few projected starters, while others played limited minutes.

MORE: How to bet Tottenham vs. Chelsea

These two teams will face off again on Wednesday in the Carabao Cup (League Cup). That match is single elimination match and will be held at Old Trafford.

Sporting News will be following the West Ham vs. Manchester United match live, providing score updates, commentary and highlights clips as they happen.

Halftime: West Ham started off strong and outside of a Bruno Fernandes shot that was tipped off the post, it comfortably held off Manchester United before breaking through first. Then Manchester United turned up the heat and Cristiano Ronaldo began to exert himself, scoring the goal and threatening on a couple of other occasions. The draw is probably the fair result for now, though Manchester United looks like the team most likely to get the next goal.

35th min.: Ronaldo scores! The Portuguese star beats the offside trap to a Bruno Fernandes and after his first flick volley is saved by Lukasz Fabianski, he knocks home the rebound for the easy finish. That’s four goals in three games.

30th min.: West Ham goal! Said Benrahma gets the ball at the top of the box and his shot takes a deflection off Raphael Varane and goes into the back of the net. 1-0 West Ham.

28th min.: On the ensuing corner kick, the ball pops out to Bruno Fernandes who fires a shot in the box that is tipped by Lukasz Fabianski off the right post. And the crowd goes quiet. Moments later Luke Shaw has a shot that’s saved low by Fabianski.

27th min.: Bruno Fernandes with a cross from the right and West Ham defender Angelo Ogbonna is tracking Mason Greenwood’s run in the box and heads it out for a Man United corner.

22nd min.: Another two chances for West Ham! Bowen with another shot that forces De Gea into a kick save. Tomas Soucek follows up with a shot on the rebound but it’s high of the bar. The home crowd is fired up.

17th min.: First real chance of the match and it’s West Ham’s. After a Harry Maguire giveaway deep in his own end, the ball is cut back to Jarrod Bowen from the end line and his shot is blocked in the box.

Maguire gets away with one. Tries shepherding the ball out for a United GK but gets pressed by West Ham attackers and a chance is on.

Fred and others get back to block the show.

This is a (mostly) controlled experience thus far.

15th min.: Fred sends a ball into the box looking for Bruno Fernandes, but Vladimir Coufal was tracking him and both players take a tumble. No penalty. Fernandes leaning to the left in these opening stages.

14th min.: The pattern is clear here. Manchester United keeping possession, West Ham patiently waiting and attacking the ball around midfield. Outside of a couple of corner kicks, Man United has not threatened.

6th min.:  Paul Pogba on the ground after a clash with Kurt Zouma and Pogba has to limp off the field after getting treatment. But he’s back on shortly after.

Kurt Zouma – one of Pogba’s best friends in football – with the challenge. Seemed fine, but might have aggravated an old injury for the United midfielder. He’s off for treatment.

3rd min.:  Vladimir Coufal escorts the ball out of play thinking it’d be a goal kick for West Ham, and it was a corner instead. Fortunately for him, nothing comes of it.

8:59 a.m.: A minute of heartfelt applause for an England legend:

Arrives in the capital in fine form. pic.twitter.com/uH1k2USb5U

6:57 a.m.: Manchester United are currently on an incredible unbeaten run in Premier League road games: 28 matches and counting, the longest ever undefeated run. Per Sky Sports, the Red Devils have conceded just 19 goals in those 28 matches, keeping 13 clean sheets in the process. Their last loss? A 2-0 setback on January 19, 2020 vs. Liverpool.

6:22 a.m.: West Ham will be wearing black armbands for the match in honor of English football legend Jimmy Greaves, who passed away Sunday:

Cristiano Ronaldo  gets the start and is likely facing a midweek rest with Uruguayan center forward Edinson Cavani  expected back for Wednesday’s Carabao Cup (League Cup) match, also against West Ham.  Scott McTominay makes his return to the starting lineup alongside Fred in central midfield.

Marcus Rashford and Amad Diallo are out injured, and defender Phil Jones and goalkeeper Dean Henderson are nearing a return and could be additions to the bench on Wednesday.

West Ham will be missing the suspended Michail Antonio with  Jarrod Bowen  slotting in at center forward. The likes of Angelo Ogbonna and  Vladimir Coufal  were rested in midweek, and Said Benrahma played just 38 minutes off the bench against Dinamo Zagreb. Nikola Vlasic (69 minutes in midweek) will get his first Premier League start after the abbreviated minutes he logged in Zagreb.

How to watch West Ham vs. Manchester United

The match will be broadcast on NBCSN (English) and Telemundo (Spanish), both of which can be streamed on fuboTV (free 7-day trial) . 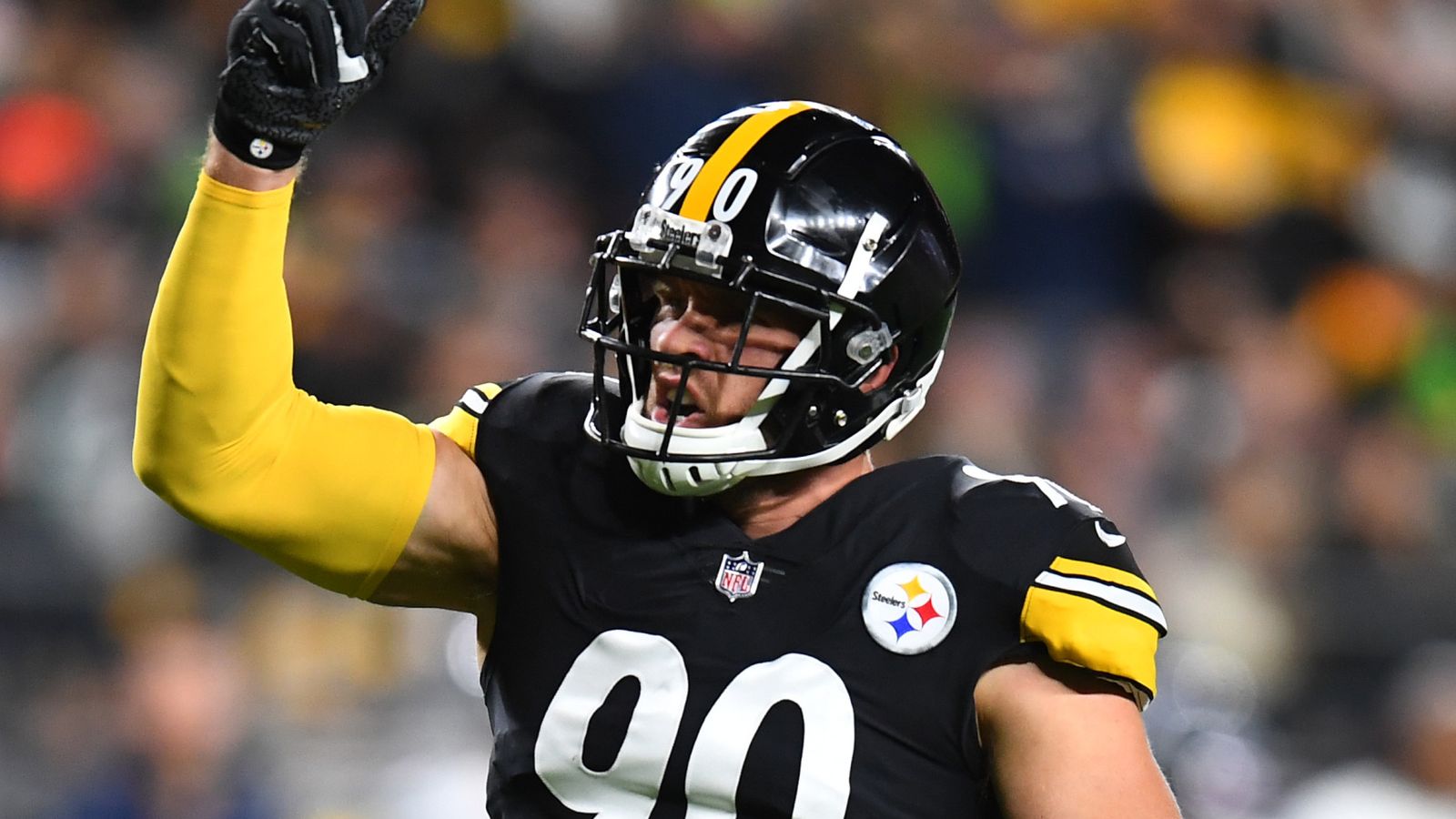 Facebook plans to hire 10,000 workers in EU to build ‘metaverse’
1 min ago LOOK: Travis Barker and Kourtney Kardashian are engaged
6 mins ago