Along with McCaffrey, there are questions about the availability of Chris Carson (foot), Joe Mixon (foot), and Matt Breida (hamstring). David Johnson (concussion) and Justin Jackson (knee) are the latest RBs to find themselves on IR, so at least we know they’re going to be out. Thankfully, Nick Chubb, Miles Sanders, and Kenyan Drake have returned to provide some extra depth atop the rankings, but the injuries are still having a big impact on the RB2 range.

Case in point: Because of the injury to David Johnson, Duke Johnson will now be an RB2 in PPR formats. He is the clear-cut lead back for Houston for the next few weeks, and he has been a great pass-catching presence over the course of his career. In a matchup against a Patriots defense that has struggled against the run, Johnson is a terrific starting option.

Johnson isn’t the only player to get a boost in PPR formats. Players like J.D. McKissic (vs. Bengals), Kareem Hunt (vs. Eagles), D’Andre Swift (@ Panthers), and Nyheim Hines (vs. Packers) will all be better than in standard choices, and Hines, in particular, could be a PPR sleeper after posting a career-best game against the Titans last week. All of these players can be trusted as flex players, at the very least, and many of them could be RB2s in PPR. McKissic, who’s seen 29 targets the past two weeks, is almost a must-start at this point.

As for players that move down, Nick Chubb, Ronald Jones, and Mark Ingram stand out. They can all still be started because of their touchdown upside (and much more than that for Chubb), but there are morem well-rounded players that will rise above them because they get more catches each game.

Reminder: As always, we expect to make plenty of changes to these RB PPR rankings throughout the week, so check back for updates.

These rankings are for full-point PPR leagues. 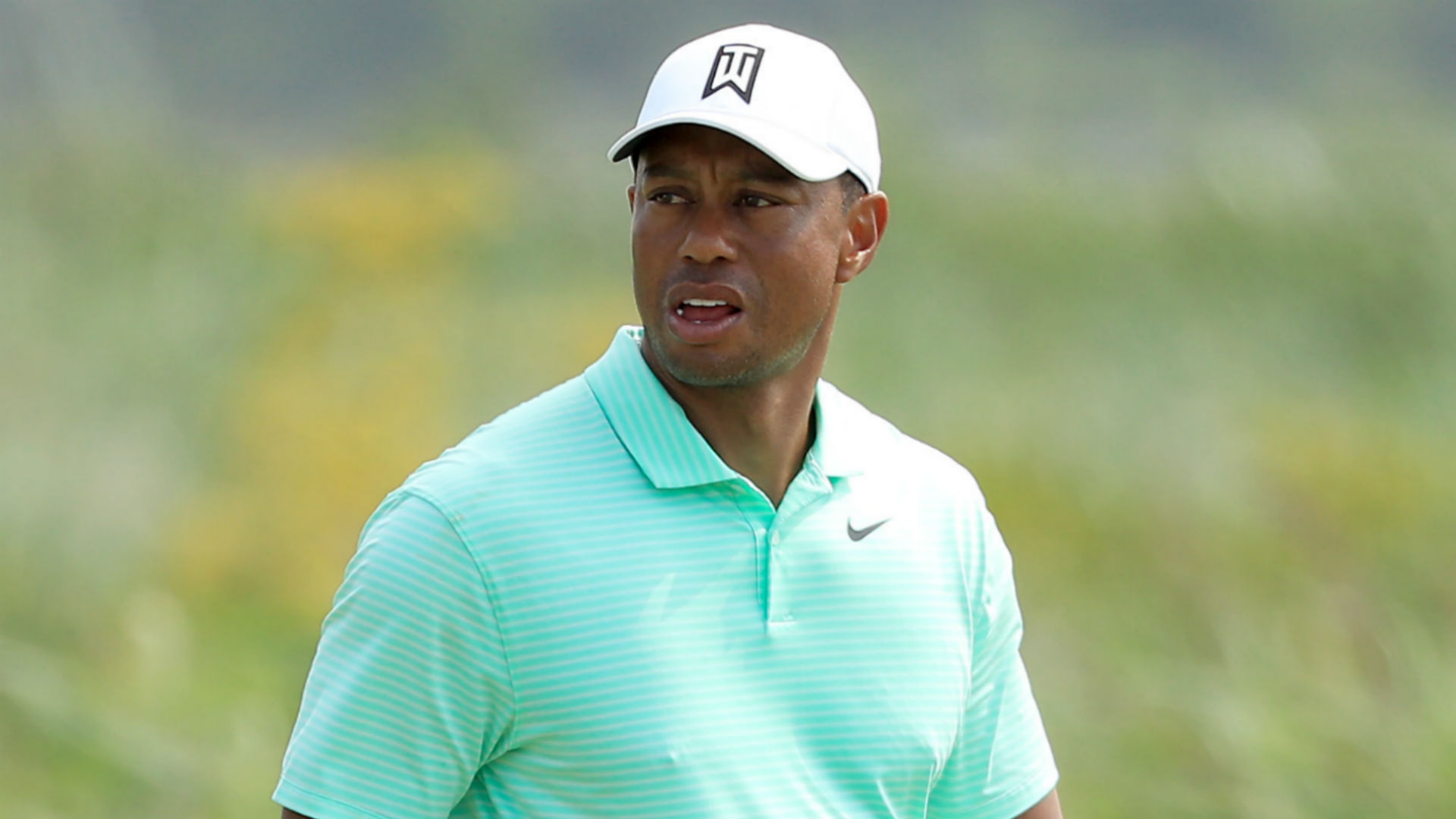 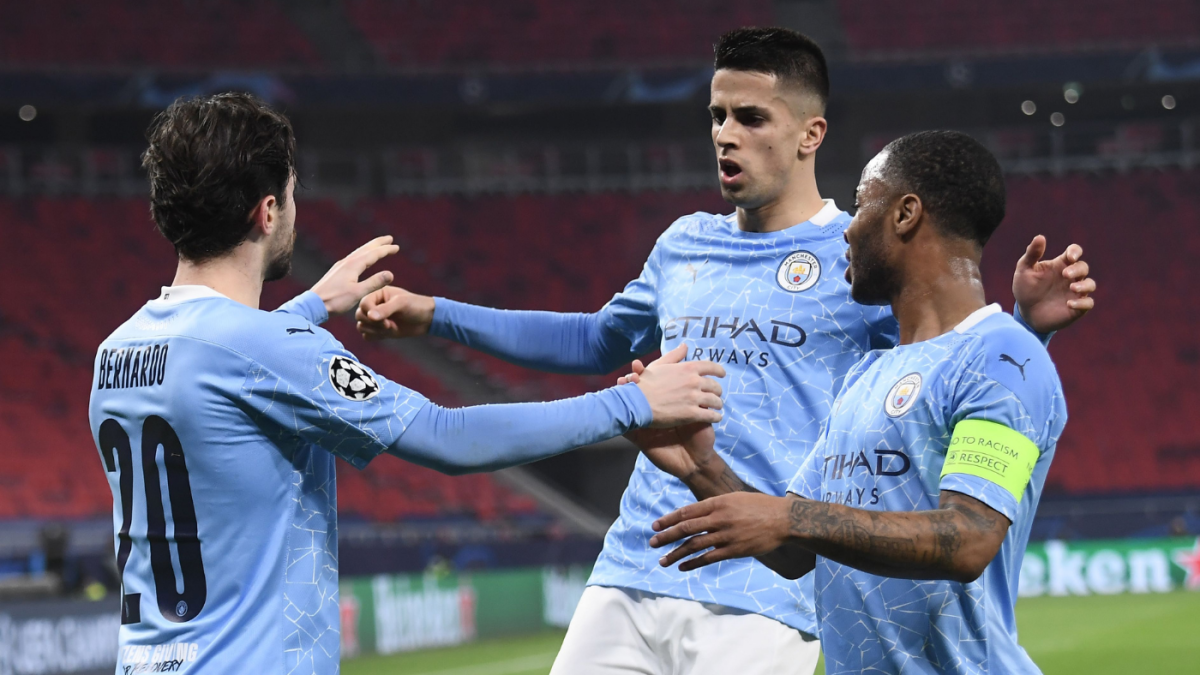 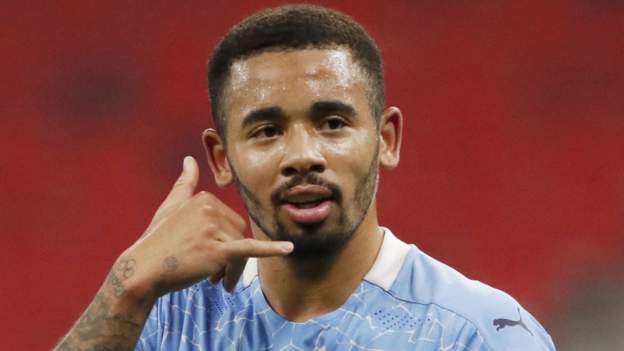 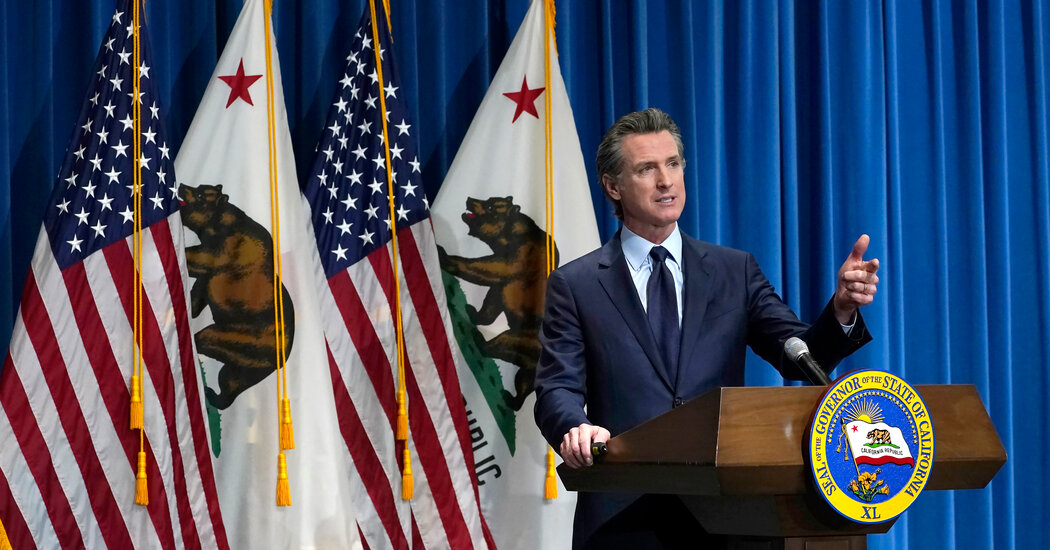 A Recall for Newsom in California? Talk Grows as Governors Come Under Attack
11 mins ago

A Recall for Newsom in California? Talk Grows as Governors Come Under Attack