Most are expecting the gold-medal favorite U.S. women’s national team to show its true colors against the weakest team in Group G, No. 22-ranked New Zealand, after the Americans suffered a humbling 3-0 loss to Sweden in their opener. In the lead-up to the game, the players were also sending strong hints that a fierce reaction is in the cards.

The USWNT has a 15-1-1 all-time record against New Zealand, so the final score is not in doubt here. But a convincing performance, and a haul of goals to address the current -3 goal difference in the standings, is the ultimate measure of success in the game.

With Sweden beating Australia 4-2 in the other Group G match and moving to six points, first place looks to be out of reach for the USWNT barring a massive upset on the final matchday. But Australia showed it will not be a pushover for second place when the Aussies and Americans meet on July 27.

Sporting News will be providing updates, highlights and commentary throughout the match below.

31st min.: Make that three disallowed goals. This time it’s Rapinoe scoring from the middle of the box, but Carli Lloyd was offside on her run in behind just before delivering the pass.

27th min.: A second U.S. goal is called back. Tobin Heath sends a Crystal Dunn cross into the back of the net, but Dunn was offside on her run down the left.

23rd min.: After a Rapinoe corner, Carli Lloyd wins a header in the box, but there’s no one there to finish it off and New Zealand escape.

19th min.: Fantastic passing from the USA between Sonnett, Heath, Horan and Lavelle with the latter getting the shot off. But it hits side netting.

15th min.: Carli Lloyd beats the ‘keeper with a deft touch, but it’s scratched for an offside position.

9th min.: There it is. Rose Lavelle opens the scoring. She makes a run from midfield in behind and Tobin Heath feeds her the ball. Lavelle is unmarked and easily beats the ‘keeper.

8th min.: Rapinoe responds by ripping a shot high of the crossbar for the USA.

7th min.: Wow! New Zealand’s Wilkinson with the first shot on goal of the match. And U.S. ‘keeper Alyssa Naeher has to dive to stop it and pick up the loose ball.

3rd min.: The USWNT with a flurry of activity in the box, but the 20-year-old New Zealand ‘keeper snags it.

Energy levels do: not appear to be an issue today for the USWNT.

His New Zealand counterpart, Tom Sermanni, makes two changes from the starting lineup that lost 2-1 to Australia in its opener: Goalkeeper Anna Leat replaces Erin Nayler, who was arguably at fault on both Australia goals, while Daisy Cleverley comes in at midfield.

How to watch USWNT vs. New Zealand Olympic soccer

The USA’s second Group G match will air at 7:30 a.m. ET on NBCSN in Engish and on Telemundo in Spanish. Both channels are available to stream on fuboTV (free 7-day trial) .

As with all Olympic soccer matches, they can be streamed in the USA on NBCOlympics.com, TelemundoDeportes.com, NBC Sports app and the Telemundo Deportes app — all with user authentication. 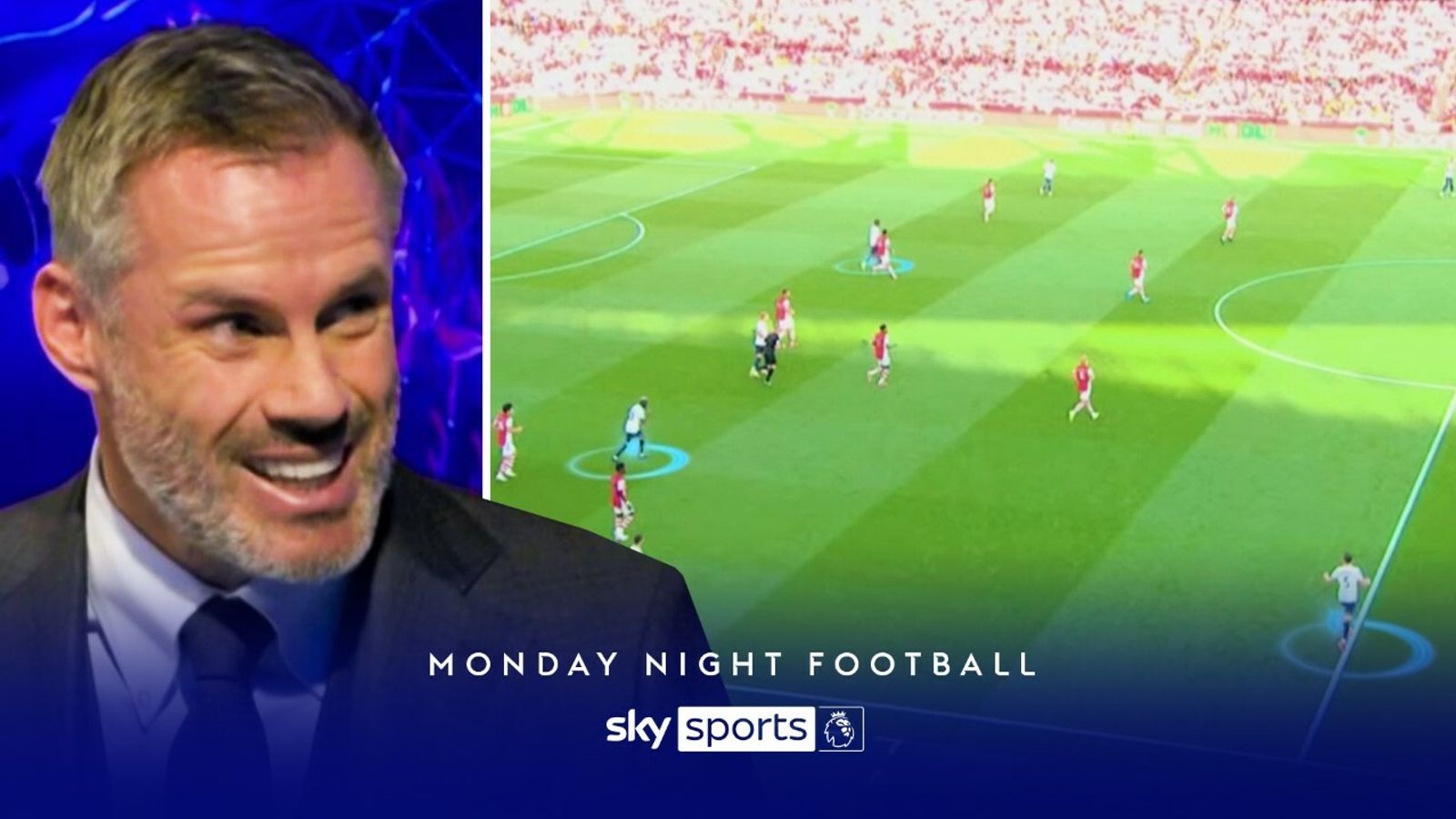 Jamie Carragher tears into Tottenham midfield after collapse at Arsenal: ‘There’s less space on the moon!’ 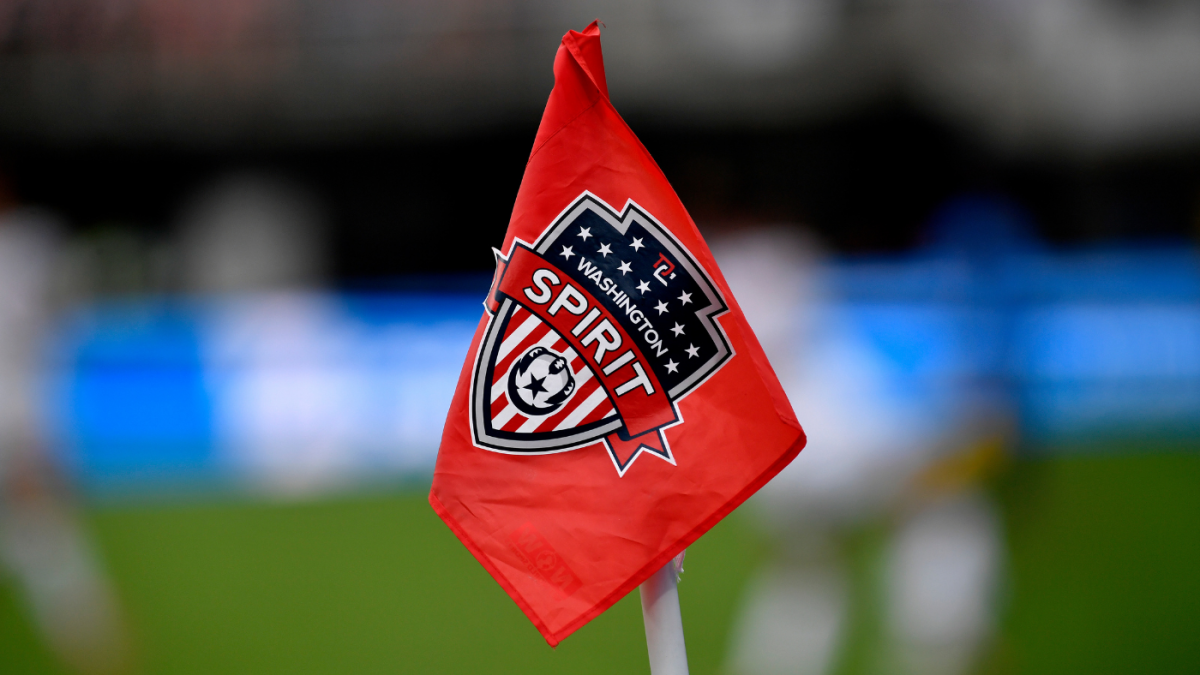 McGuire’s Mondays: After AEW Grand Slam and WWE Extreme Rules, there are questions that need to be answered – Pro Wrestling Dot Net
1 min ago 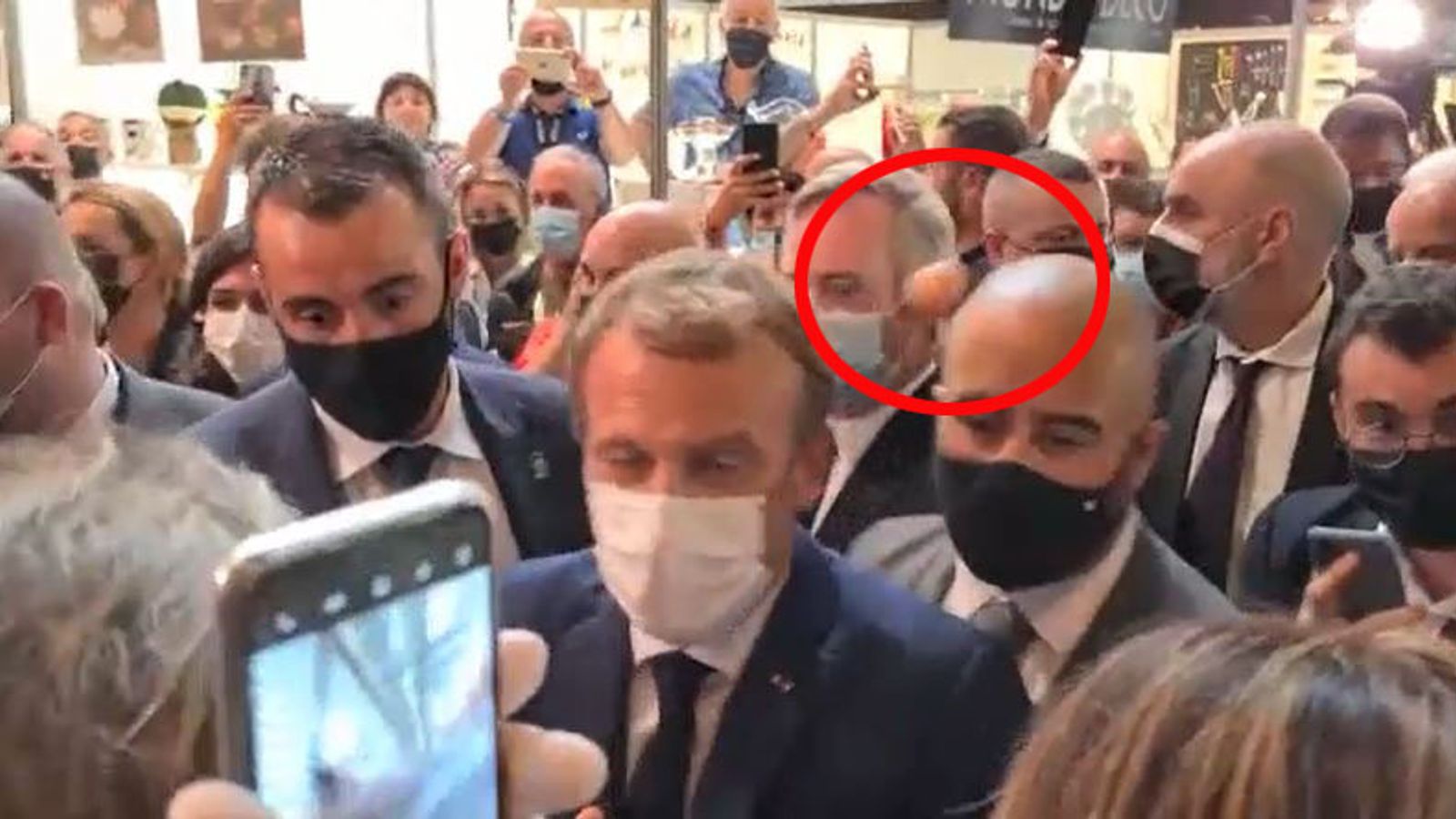 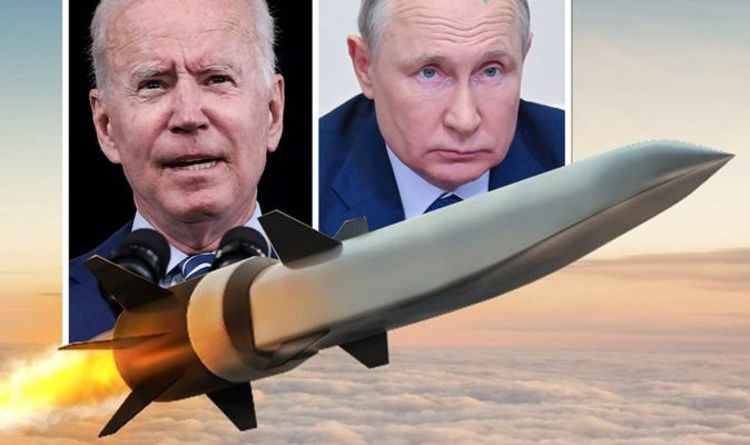 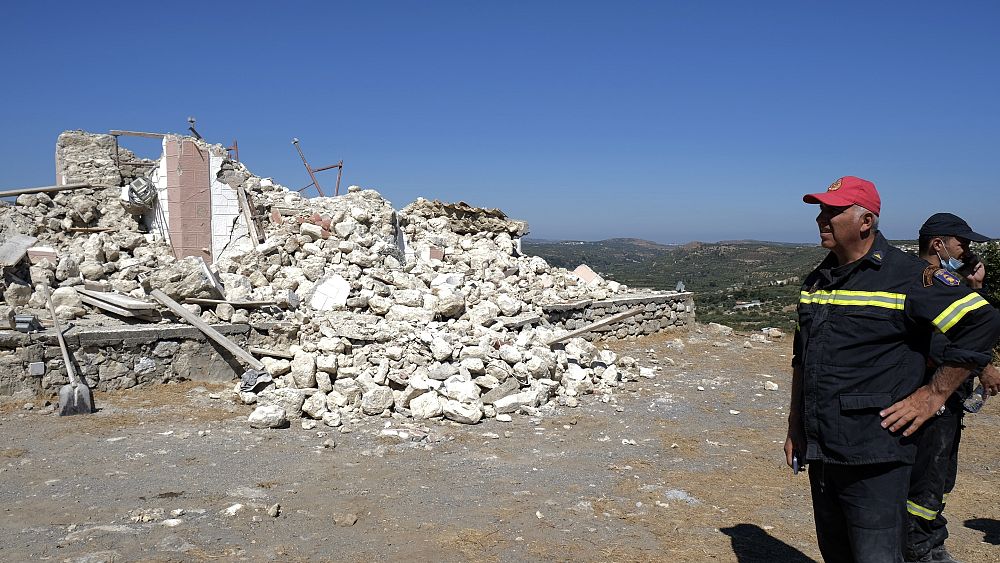 At least one dead as multiple earthquakes rock Crete