It promises to be another compelling matchup between two teams that don’t like each other: The U.S. women’s national team will look to make it to another gold medal match when it faces a Canada team that is hoping to overcome the semifinal hurdle for the first time after bronze medal finishes in 2008 and 2012.

Canada is eager to change the color of the medal, especially since this could be the final Olympics for 38-year-old legend Christine Sinclair, who has the most international goals of any player ever, man or woman. The only issue is that the Canadians have defeated the USA in 20 years.

The No. 8-ranked Canadians are known for being tough to break down defensively, and a USWNT that has experienced its struggles in this tournament (1-1-2 record) could have its work cut out for it.

These two teams have met twice before in Olympic knockout scenarios and they both were extra-time affairs with the USA emerging as winner each time. The most recent instance came in the London 2012 Olympic semifinals, where the USA’s Alex Morgan scored the latest goal in Olympics history to secure a wild 4-3 win for the Americans.

32nd min.: Tierna Davidson whiffs on a ball into the box and it turns into a corner. Meanwhile, Kelley O’Hara is booked for a foul on Nichelle Prince.

29th min.: Naeher goes down after taking a goal kick and that knee has her in pain. She signals she can’t continue, so AD Franch comes in.

26th min.: After a long wait, Naeher is staying in the game even if it looked like the backup ‘keeper Franch was ready to come in at one point. Play has resumed, but we’ll get a good deal of stoppage time.

20th min.: U.S. ‘keeper Naeher comes off her line to grab a cross and she hurt herself as he came down. Sauerbrunn clears the dangers, but Naeher is down and it doesn’t look good for that right leg. Backup ‘keeper Adrianna Franch is warming up.

18th min.: As soon as the Canadians win the ball, they go straight at goal and look for Nichelle Prince. They earn another corner from the right. Again, a Janine Beckie corner is eventually cleared.

16th min.: Good stretch here for Canada. A cross by Canada’s Beckie is cleared by Tierna Davidson for a Canada corner, which was headed away.

12th min.: Canada’s Janine Beckie gives the ball away in midfield. If Canada is going to have a chance, it will need to do a better job of taking care of the ball.

10th min.: The USWNT continues to be on the front foot. The latest action ends with an Alex Morgan cross that’s easily stopped by goalkeeper Stephanie Labbe.

4th min.: Ashley Lawrence rams into the back of Lindsey Horan and the American midfielder is shaken up. She recovers, but nothing came of the set piece.

3:45 a.m.: Ashley Lawrence is arguably the most influential player on the Canada roster. Milestone moment for her:

3:40 a.m.: Hype video to get the adrenaline going in the wee hours:

A lot has happened in 9 years, but none of those 10 players will forget that game.

U.S. head coach Vlatko Andonovski gives Lynn Williams another start at winger after she registered a goal and assist against the Netherlands. But the most surprising move might be that regular center back Abby Dahlkemper, who had a handful of poor defensive moments in the group stage, isn’t even in the matchday squad.

For Canada, head coach Bev Priestman is sticking with the squad that got it done against Brazil in a quarterfinal penalty-kick shootout. Vanessa Gilles, who had a sensational match against the Brazilians, retains her center back spot ahead of Shelina Zadorsky, and Allysha Chapman returns at left back despite logging heavy minutes into extra time three days ago.

How to watch USA vs. Canada Olympic semifinal

USA vs. Canada will air live on USA Network and Telemundo at 4 a.m. ET. Both networks are available to be streamed in the USA on fuboTV (free 7-day trial).

All Olympic soccer matches are also streamed in the U.S. on NBCOlympics.com, TelemundoDeportes.com, NBC Sports app and the Telemundo Deportes app — all with user authentication.

The match will be streamed in Canada on live broadcast on CBC.ca. What next for swimming’s superman Adam Peaty? 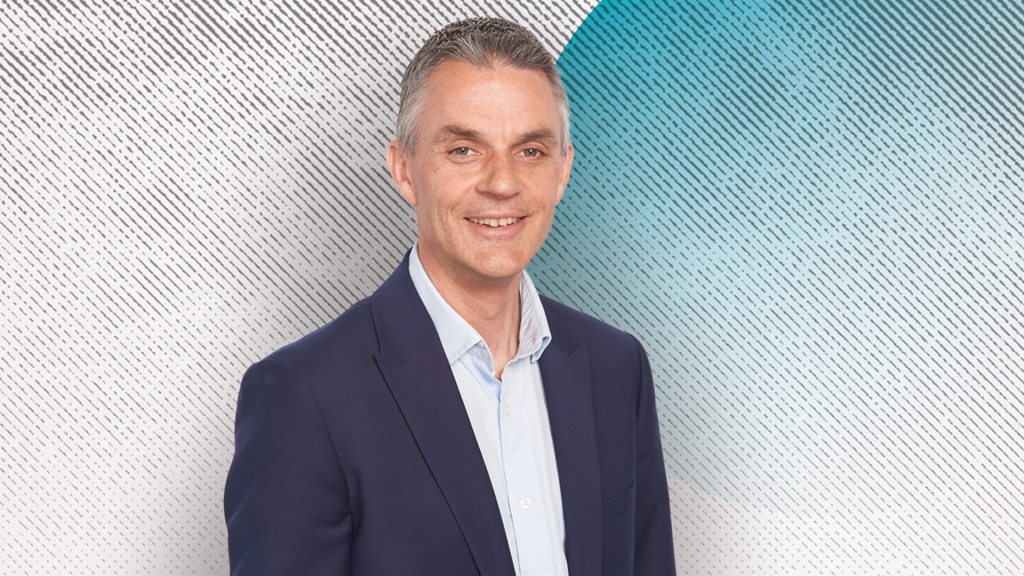 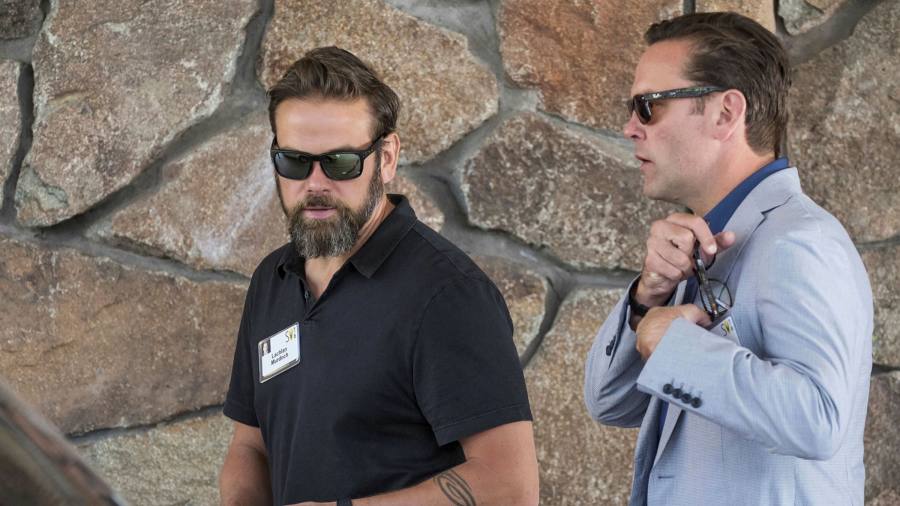 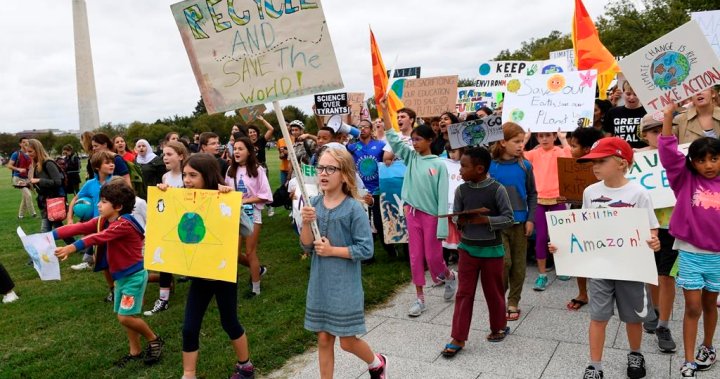 COMMENTARY: This election, we must act on the climate crisis. Our children are counting on us – National | Globalnews.ca
9 mins ago

Justice Dept. to Review Enforcement of Civil Rights Protections in Grants
10 mins ago