The Colts and Titans face off in a key AFC South matchup on Thursday Night Football to kick off Week 10, and that brings a lot of big-play options to start our DraftKings Showdown lineup with. Any time you can play both Derrick Henry and A.J. Brown, you’re looking at the potential for large NFL DFS point outputs on DK.

The big call we’ve made here is two-fold: Fading both Philip Rivers and Jonathan Taylor. The Titans are probably the better offensive team here, so we’ve invested more salary in them while getting our value from the Indianapolis side. The Colts’ defense makes that a bit risky, but we like it better than putting all our chips in Rivers’ corner.

MORE DK SHOWDOWN: How to win a Showdown contest

My Showdown lineups lately have targeting underpriced rookie WRs at captain, with Jalen Reagor and Denzel Mims both finding varying degrees of success in this spot. Now we go with Pittman, who’s gotten healthy and seen a decent role of late. T.Y. Hilton’s possible return from a groin injury hurts Pittman a tad, but as a bigger receiver, his seven targets a week ago could mostly continue since he was fairly productive.

There was some thought to fading Tannehill against what has been a solid Indy defense, but that’s been helped by a favorable schedule. Tannehill is consistently dangerous in the play-action game, and the Colts won’t totally slow that down. Tannehill has thrown at least two touchdowns in five consecutive weeks, and there’s a decent chance he keeps up that streak.

In single-game contests featuring the Titans, Henry is about as close as it gets to must-play. He’s so different than almost every other running back that it almost doesn’t matter what the other defense can do. In reality, the Colts have a good run defense, but if everyone else plays Henry and he has one of his monster games, you won’t win without him.

Brown is the Tennessee deep threat, although he hasn’t gotten behind defenses quite as consistently in 2020. But if we’re playing Tannehill, the highest-upside stack the Titans have on offer is Brown, and he’s added a more consistent target share to his game in 2020, too, seeing seven or more in every game in which he’s played.

Frank Reich obviously likes Wilkins, and while it may be frustrating for Jonathan Taylor fans, it’s something we can take advantage of at this price. Wilkins has seen a combined 31 carries in the past two weeks, and while most folks will still try to jam Taylor in their lineups, we can find value in Wilkins.

Confirm both that Alie-Cox (knee) is playing and that Jack Doyle (concussion) isn’t, which is how things are trending. If that’s the case, Alie-Cox becomes maybe the most likely Colt to get red-zone targets. The former VCU basketball forward gives us great TD odds for a value play. 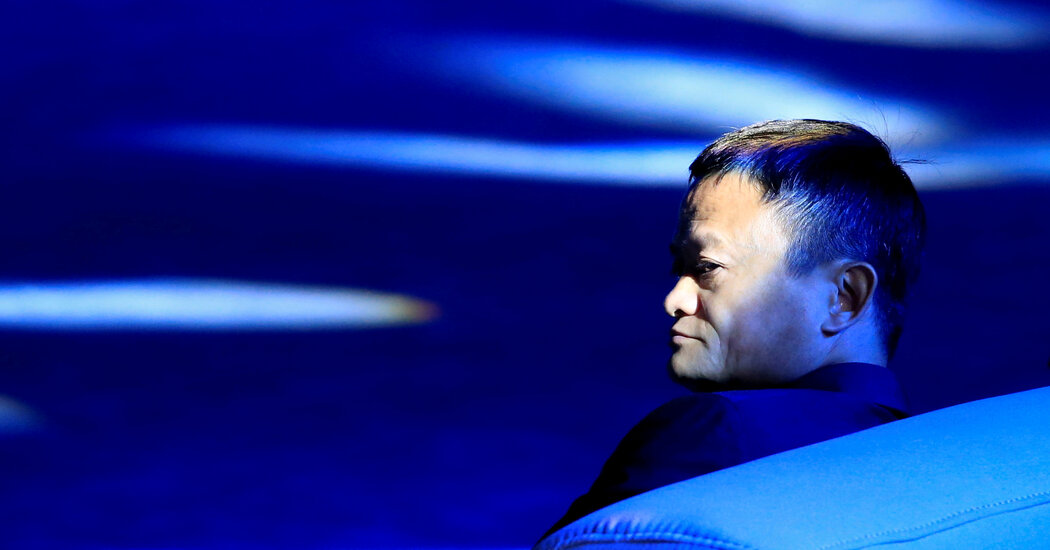 Alibaba’s Big Fine Is a Warning Shot
16 seconds ago 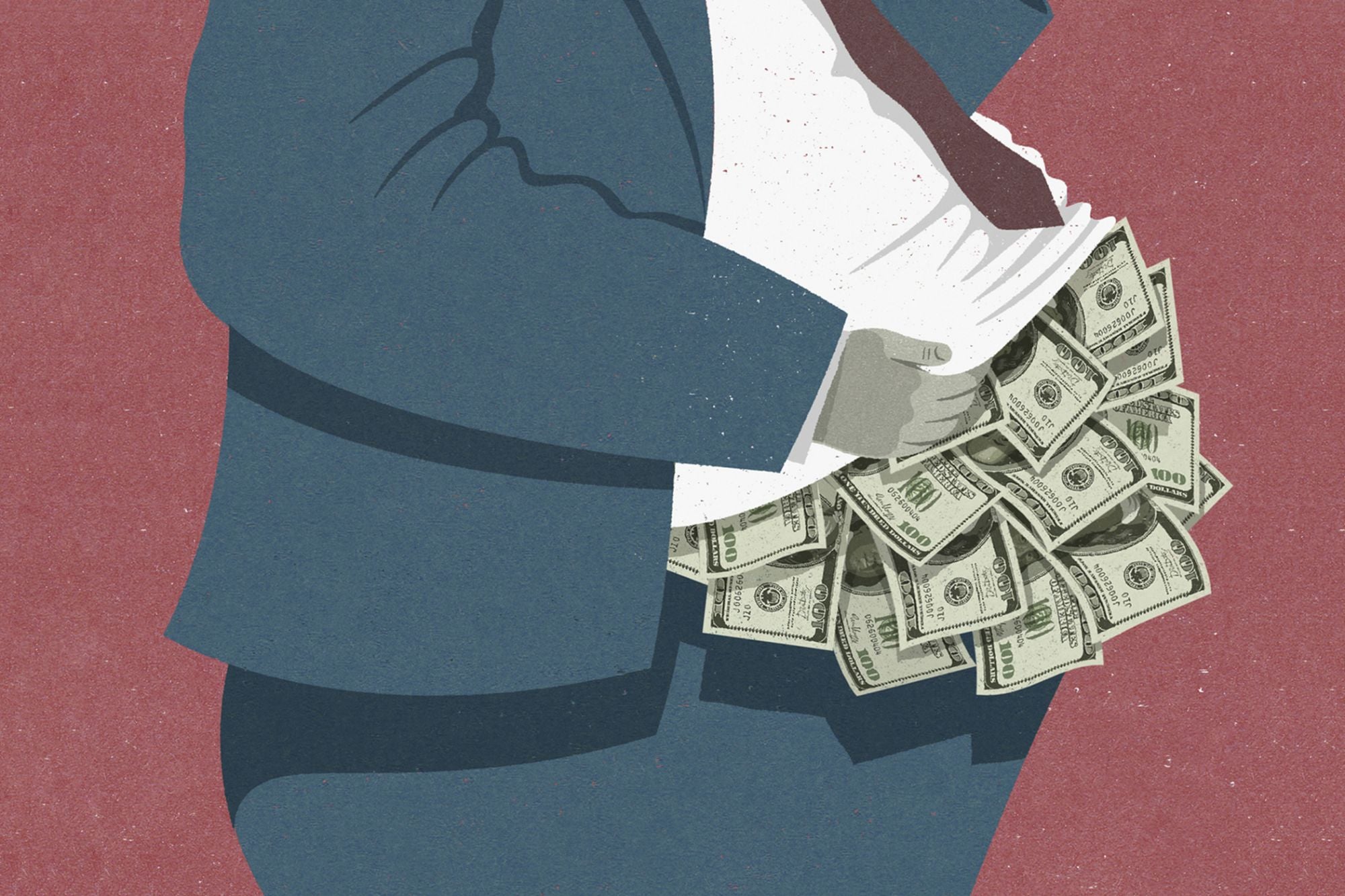 What Is Corporate Obesity and Why Do You Need to Trim Down?
7 mins ago

What Is Corporate Obesity and Why Do You Need to Trim Down? 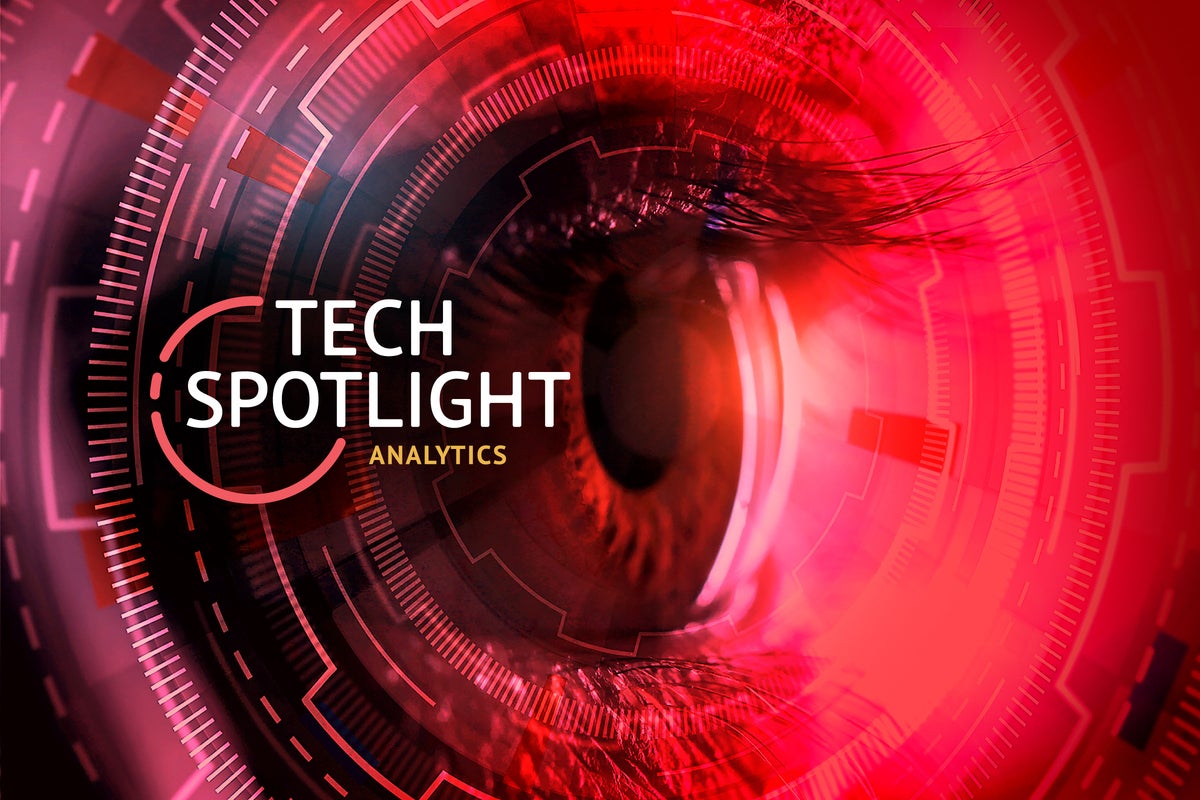 Collaboration analytics: Yes, you can track employees. Should you?
9 mins ago

Collaboration analytics: Yes, you can track employees. Should you?

Jallianwala Bagh Massacre 102nd Anniversary: History, events leading up to it and significance
10 mins ago

Jallianwala Bagh Massacre 102nd Anniversary: History, events leading up to it and significance 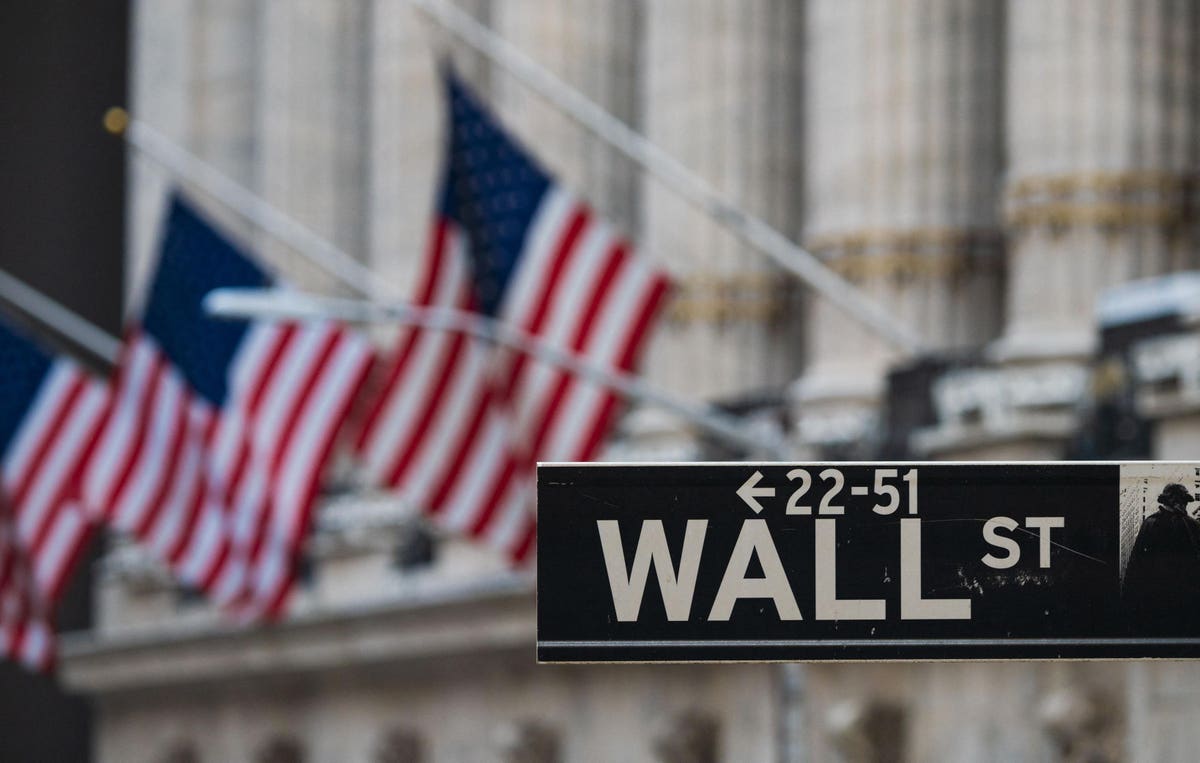