The path to a successful New York Knicks offseason is so obvious that it worries you. It worries you that regardless of who’s in charge, there’s something about that orange and blue that just leads you to shitsville after a promising start.

But so far, this time is honestly a bit different … so far.

To some degree, Knicks fans were as divided as expected following the franchise’s draft choices on Thursday night. Unfortunately, we didn’t get to see few attention-seeking fans acting unreasonably pissed off in the audience because Americans are still dying at an alarming rate due to COVID.

But although they still do not have a true point guard — we’ll get to that shortly — the Knicks have actually planted the seeds for something that could make sense by opening night. Hell, even a week from now.

At one point, future Slam Dunk Contest Champion Obi Toppin of Dayton (by way of Brooklyn) was a likely top-five pick in this draft but fell to the Knicks at eight, who apparently wanted him all along. They started the day with picks 27 and 38, traded up with the Utah Jazz for 23, then traded back for 25 and 33, grabbed Immanuel Quickley first, and then dealt 33 to the Clippers for a Detroit Pistons owned second-rounder in 2023.

Quickley is listed as a point guard, but 1.9 assists per game say otherwise. However, he’s an AX-50 in a game that prioritizes shooting over all else.

In his final season at Dayton, Toppin averaged 20 points and 7.5 rebounds, while shooting 63 percent from the field, 39 percent from three (on 2.6 attempts per) and 70 percent on free throws. He also could’ve led Dayton to a National Championship, but of course, we’ll never know.

Quickley was Kentucky’s leading scorer at 16 points per game last season, although he shot 43 percent from three for the season, he actually drained 48 percent from downtown in his final 19 college games. He also netted 92.3 percent from free throw on 5.2 attempts per game, which tells you he has the two most valued offensive shooting guard skills while entering the league.

Now, here’s where the Knicks could still fuck it up.

Could Toppin, Julius Randle and Mitchell Robinson play together? In 2000? Absolutely. In 2010? Perhaps. But in 2020? Probably not. Especially considering you already made R.J. Barrett’s rookie season unnecessarily difficult by teaming him with a wrestling stable’s worth of power forwards.

The Knicks still haven’t formally decided on whether or not they’ll accept Bobby Portis’ $15.8 million team option for 2020-21, as well as Taj Gibson’s $10.3 million. With Toppin and Randle already in place, you know the answer as to what they should do.

And then … you know what, let’s talk Randle.

The 6-foot-8 former lottery pick did average nearly 21 points per game and 10 boards on 46.5 percent shooting from December 1 until Rudy Gobert’s positive COVID test in March, a 45-game stretch. However, on 3.6 three-point attempts per game — too many — he drained 28 percent.

Is a Toppin-Randle-Robinson frontcourt really conducive to the progression of R.J. Barrett, and thus, your franchise as a whole? Probably not. If Toppin comes off the bench, perhaps it does make more sense, but do you want your eighth overall pick — a 22-year old at that — as the sixth or seventh man on your team in a rebuild?

Randle is owed about $19 million this season and is guaranteed $4 million of a possible $19.8 million team option next year, making his deal increasingly moveable as essentially an expiring one. His value is in question, but you can trade him. Does Randle, Frank Ntilikina, Kevin Knox, and draft compensation land you a Kemba Walker? Do you just want Randle out of New York for a Terry Rozier? Or … or … you make the move most likely to suddenly give your off-season a sense of … well, sense.

Fred VanVleet wants to get paid, right? He already has a ring, and to be honest, he ain’t getting another one with the Toronto Raptors this season. At 29 — granted, it’s 29, but still — the Raptors drafted point guard Malachi Flynn of San Diego State, theoretically, as guard insurance. Most other teams in the NBA are entering free agency with their point guard situation solidified to some degree, but few teams even want to spend long-term cap space due to the potential of an all-time 2021 free agency class.

Not only should the Knicks go after VanVleet, and not only will they have enough cap space to do so, but look around the league; who are they really going to be competing with financially outside of the Raptors themselves?

It’s so obvious that my long-scarred Knick fan friends — who I poked fun at after passing up on Tyrese Haliburton last night — still feel like, whether it’s Leon Rose, World Wide Wes, Steve Stoute, Steve Mills, Steve Francis or Stephen A. Smith, that the Knicks are going to fuck this up. That they won’t secure VanVleet and instead unveil a Quickley-Barrett-Randle-Toppin-Robinson starting five on opening night.

But they shouldn’t. Go get VanVleet, or any good level starting point guard for that matter. 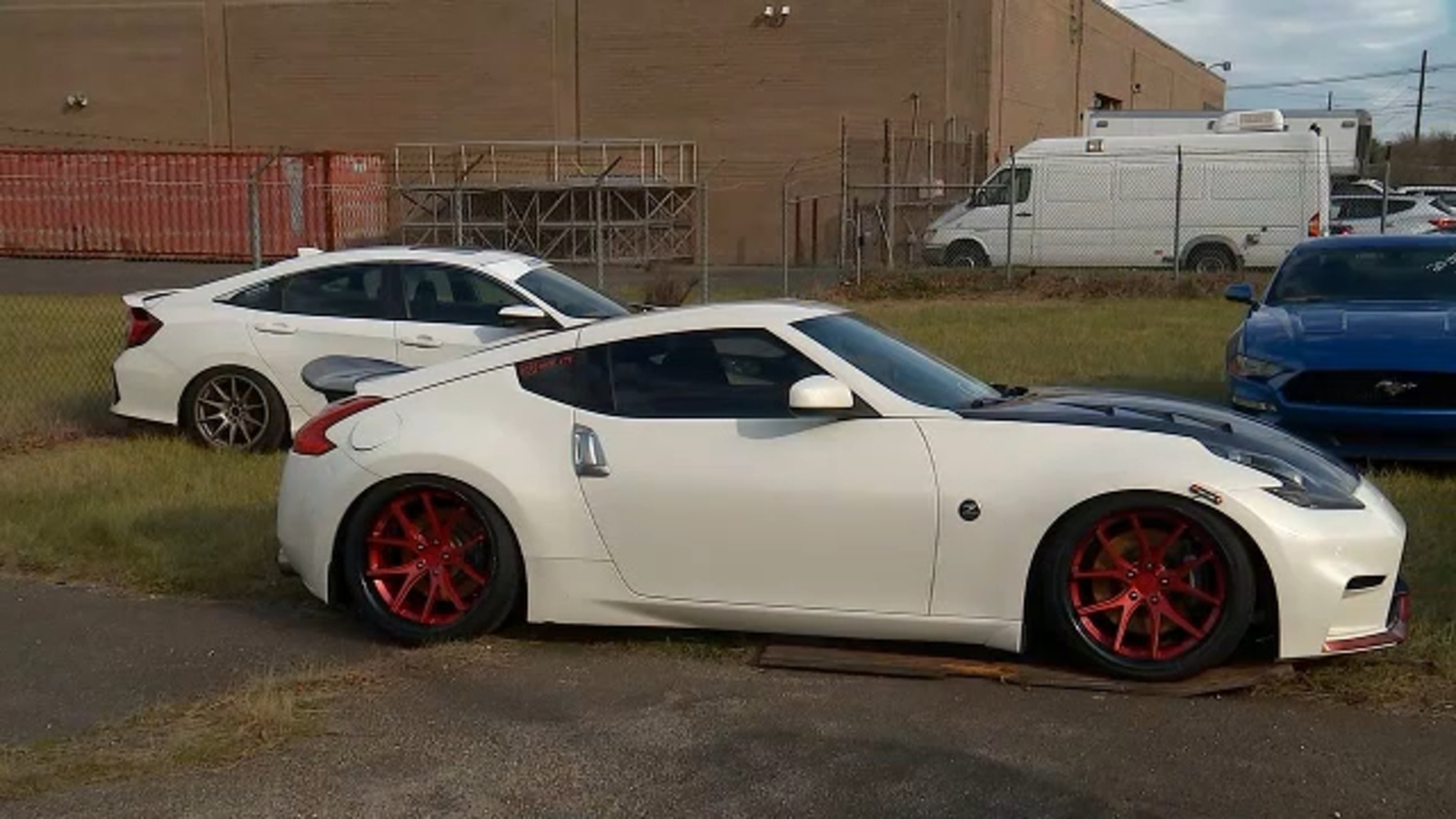 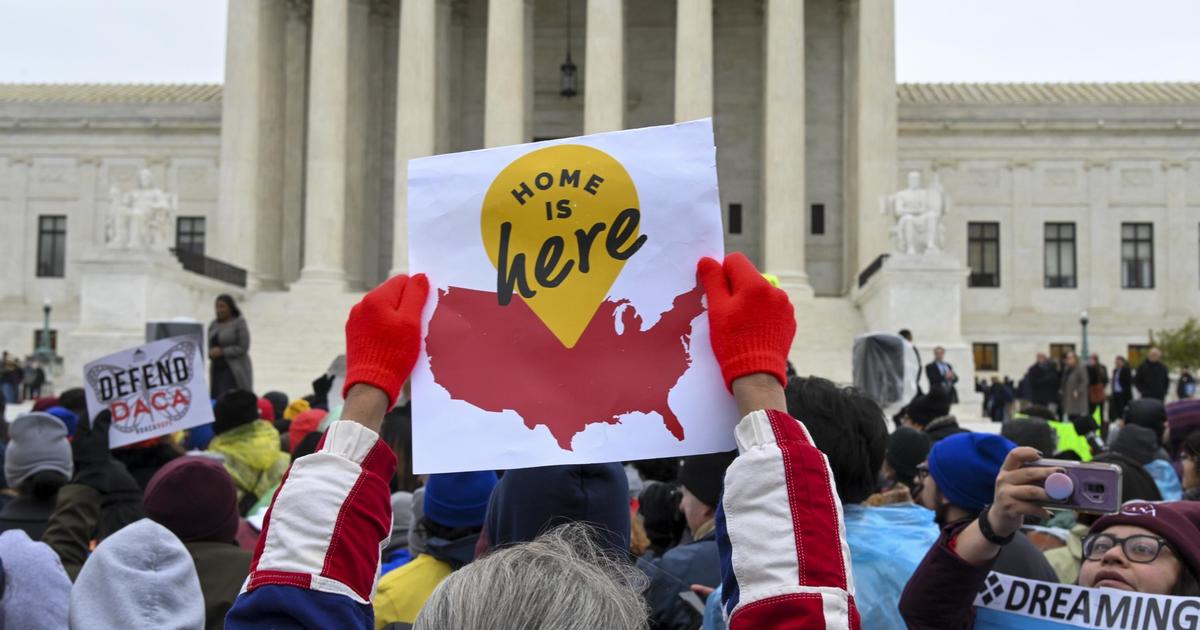 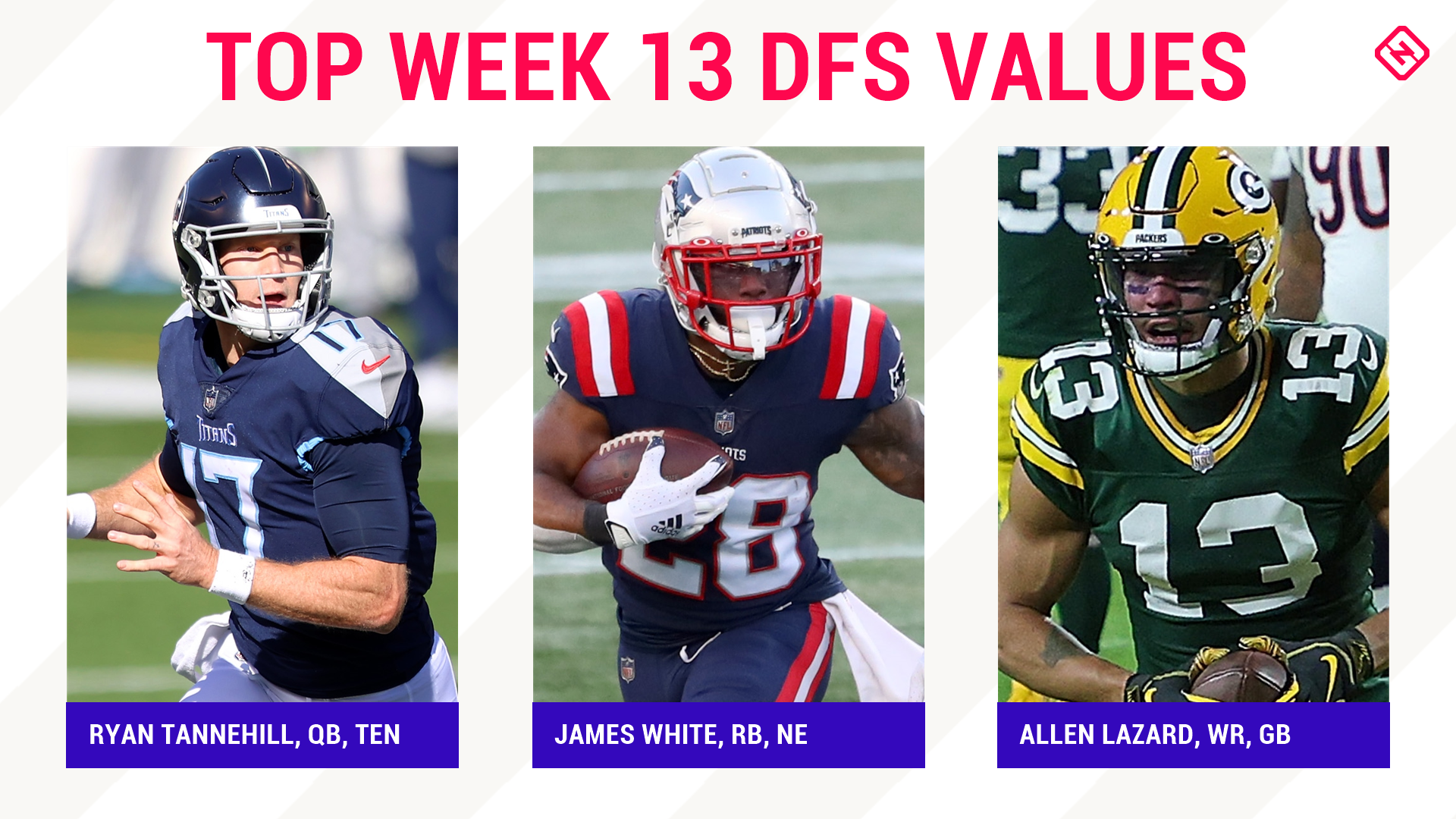