The 2021 NFL Draft could be unpredictable knowing it’s the first one to be conducted without a Scouting Combine for the first time since 1985.

COVID-19 concerns still impacted Pro Days, and the evaluation of prospects is that much more difficult knowing the college football season was not played in fall. In fact, half of the safest picks on this list are players that opted out of the 2021 NFL season.

The defies convention in some ways, but that also is the nature of the last two seasons. That said, seven players that likely will be drafted in the first round of this year’s draft stand out as safe bets for NFL success.

SN breaks down those seven players ahead of the 2021 NFL Draft:

Lawrence has been the presumed No. 1 pick in this draft since his freshman year at Clemson. The 6-6, 220-pound quarterback passed for 10,098 yards, 90 TDs and 17 interceptions in a productive career that included three College Football Playoff appearances.

Lawrence would be the 25th quarterback selected with the No. 1 pick in the Super Bowl era, and with that comes increased expectations. That is amplified with the pairing of first-time NFL coach Urban Meyer in Jacksonville.

There also are four other potential first-round picks Lawrence will be compared to at the next level, and that always increases the stakes. Lawrence, however, has been compared to generational prospects such as John Elway, Peyton Manning and Andrew Luck. Lawrence should be able to have the same success as other recent No. 1 picks at the position.

Pro Football Hall of Fame tackle Anthony Munoz is impressed with Sewell, and that is the highest praise possible at the position.

“I just think to me if you’re asking who are safe picks that are just going to be day-one starters and fill a role for the next decade, I think this kid has got that type of ability and makeup,” Jeremiah said via USCFootball.com.

Vera-Tucker is one of the late risers in the draft, and the ability to be an effective guard and tackle has increased his stock. At 6-4, 308 pounds, Vera-Tucker has the blend of size and quickness that should make him a starter as a rookie. The class does have depth at the position, but he will be a value pick no matter where he falls in the first round.

Slater received attention in 2019 for a breakout season in which he allowed zero sacks and just one quarterback hit in 11 starts. That included an impressive performance against Ohio State’s Chase Young in the regular season.

He opted out of the 2020 season, however, and this draft class is heavy on tackles. Slater is 6-4 and 315 pounds, and he played both tackle spots in college and could potentially have the ability to slide into the guard position.

That flexibility likely means Slater will be a Day 1 starter in the NFL, and the year off should not hurt that status.

Chase opted out of the 2020 season, which opened the door for Alabama’s Jaylen Waddle and DeVonta Smith to jump into the best-receiver conversation.

Chase also played at his best in the big games. Consider that against Alabama and Clemson that season, Chase finished with 15 catches for 361 yards and three TDs. He was a dominant down-field threat, and there is no doubt he can be a WR1 in the NFL. Look at what Justin Jefferson did as a rookie with Minnesota.

Chase is capable of making the same impact.

Rousseau is the third player on this list who opted out in 2020.

That was disappointing, knowing he had 15.5 sacks and 19.5 tackles for loss as a sophomore with the Hurricanes and was projecting on the same path as Ohio State’s Chase Young. Rousseau also did not play much in 2018 after suffering a broken ankle.

While that might make the 6-5, 260-pound defensive end seem like a risky pick, the value in falling out of the top-10, that makes him an even better pick. Rousseau spent the offseason working with Calais Campbell, and he profiles as the same kind of player – a defensive end who can generate pressure from inside.

Horn likely won’t be the first cornerback selected – that will be Alabama’s Patrick Surtain II. Both defensive backs have NFL bloodlines, and they are going to be compared throughout their careers.

Horn has length at 6-1, 205 pounds, and according to Pro Football Focus the only receiver to get more than 50 yards when covered by Horn in 30 games was Alabama’s DeVonta Smith. That’s an impressive statistic to build on.

That experience against the SEC’s best receivers will pay off. South Carolina’s last two first-round defensive backs are Stephon Gilmore and Johnathan Joseph. Horn has a high standard to meet, but he should be a solid NFL cornerback.

Harris – a 6-2, 230-pound running back – became known for his hurdling defenders at Alabama, but there is so much more to like about the Crimson Tide’s next running back to come through the pipeline.

Nick Saban has done an outstanding job of evolving the development of his running backs to suit the NFL game. Derrick Henry, Josh Jacobs and Kenyan Drake ranked in the top 15 in rushing last season. Harris can be productive right away.

Will that push Harris into the first round? It might. 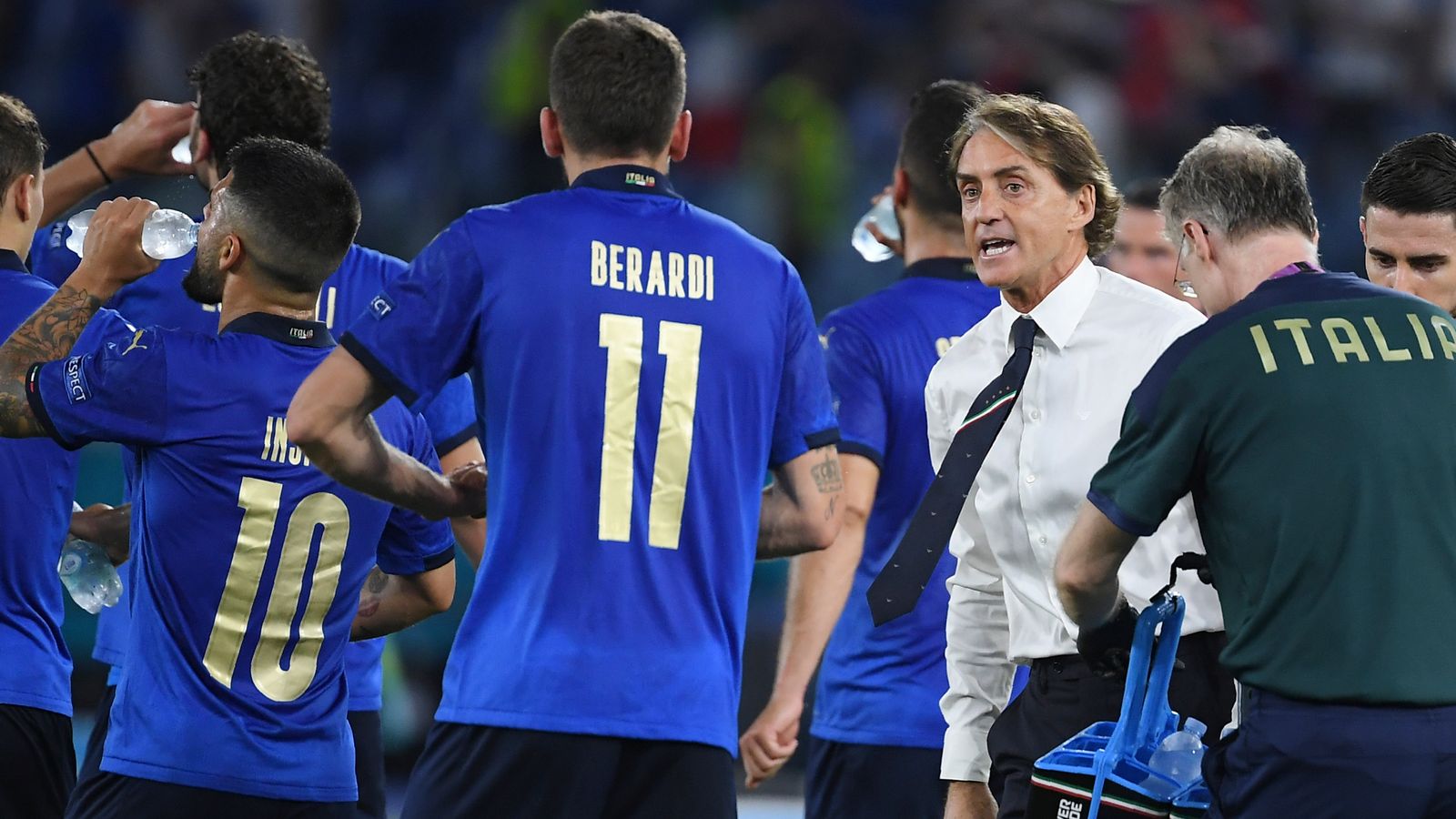 Galaxy S21 FE to support 25W charging but will Samsung put it in the box?
12 seconds ago 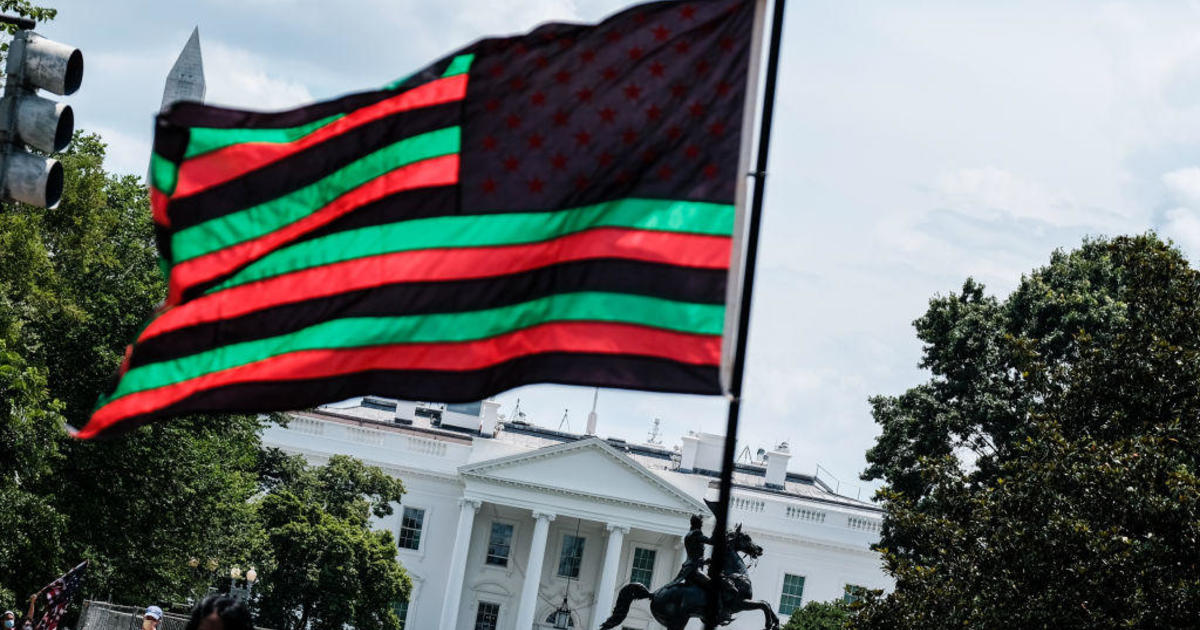